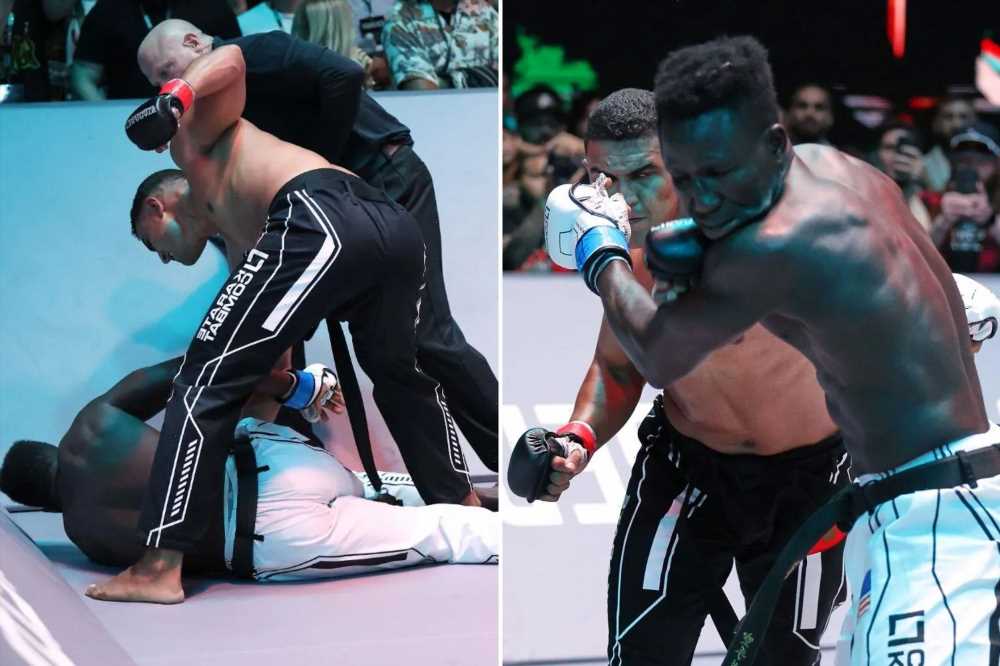 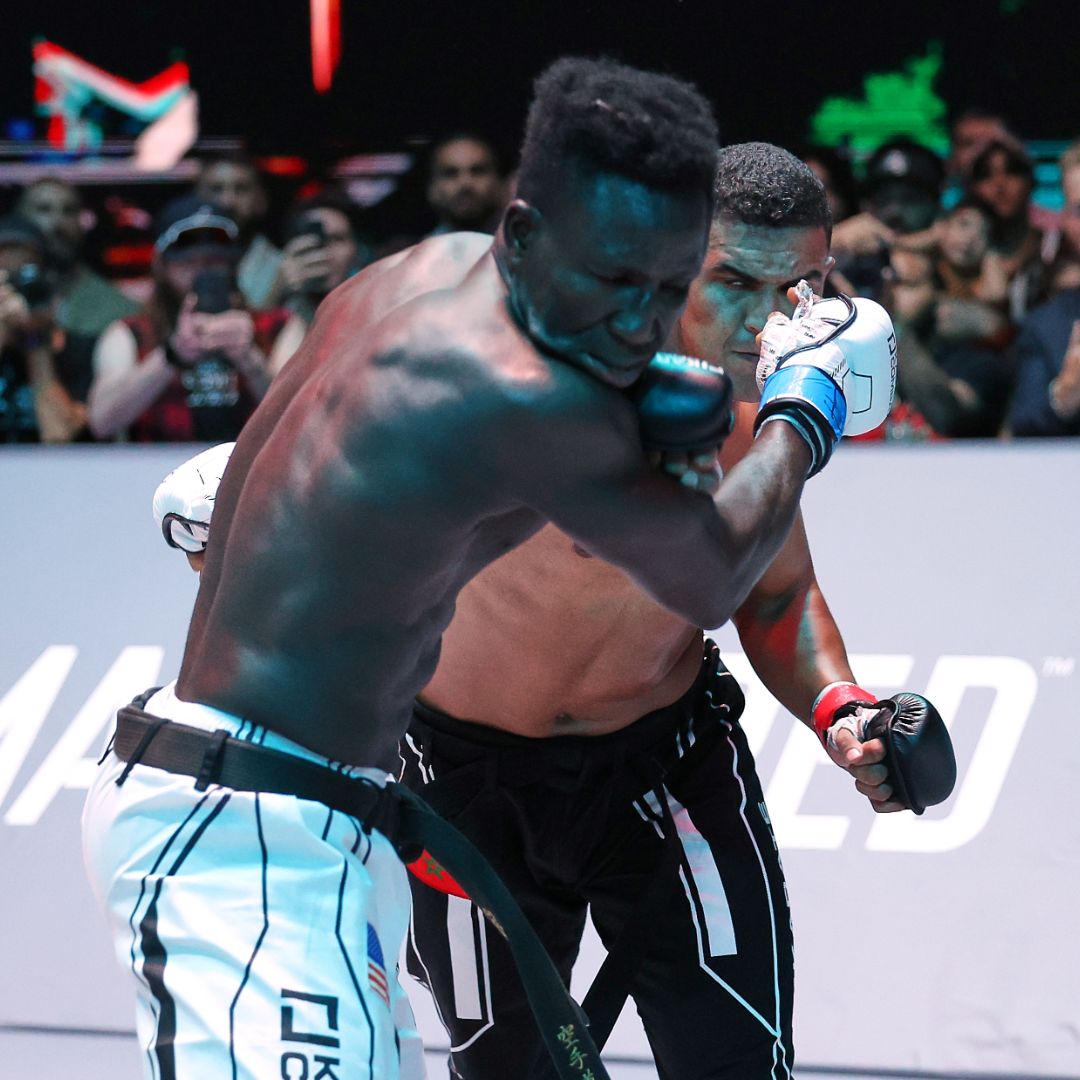 And it was non-stop action from the opening bell as the duo picked up where they left off in the pit.

But the fight came to a dramatic end in round two after Ouchen landed a big right hand.

It sent Ndour reeling backwards and forced to cover up from the onslaught coming his way.

Ouchen smelt blood and took his chance emphatically, reigning down a series of hammering shots. 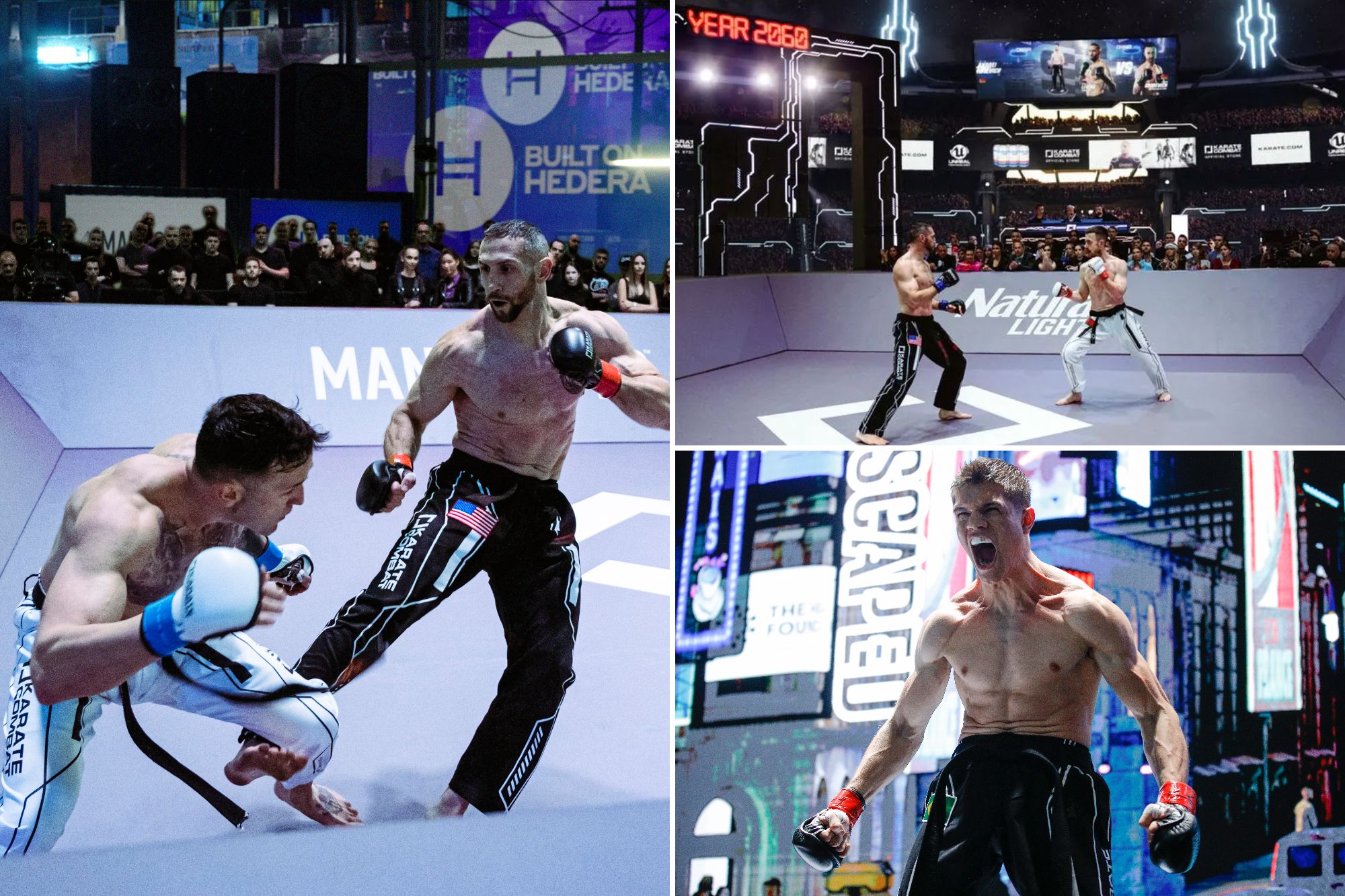 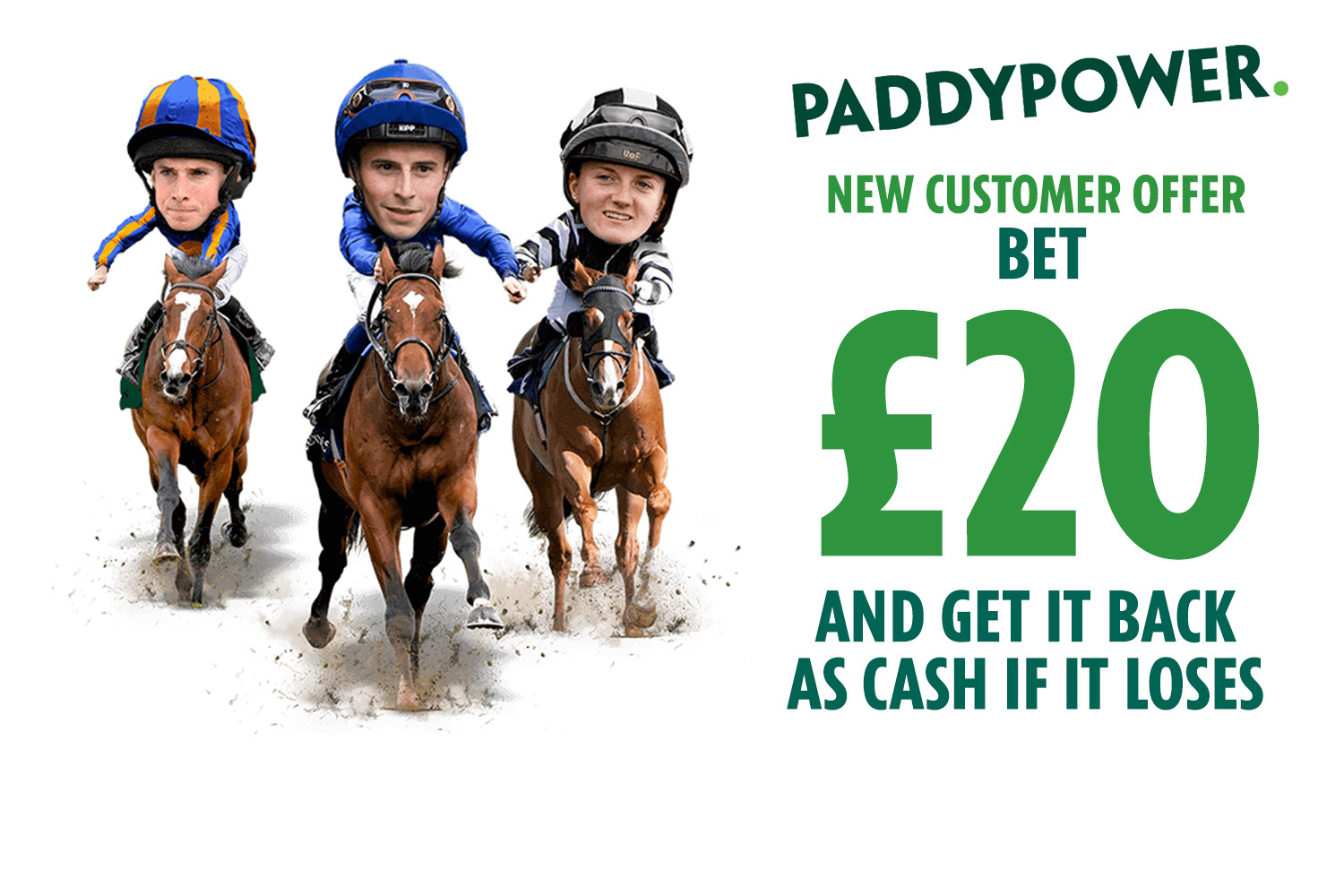 Paddy Power: Bet £20 on racing this week and get it back as CASH if it loses

Ndour's head bounced off the canvas due to the thudding power of Ouchen's attack.

And it left the referee no choice but to intervene and wave off the contest as UFC legends Georges St-Pierre and Bas Rutten watched on from the commentary box.

St-Pierre said: "It showcased how much heart they both have. They endured incredible pain into that fight.

"They both hit each other with a lot of strength, a lot of force. It was a tough fight for both guys." 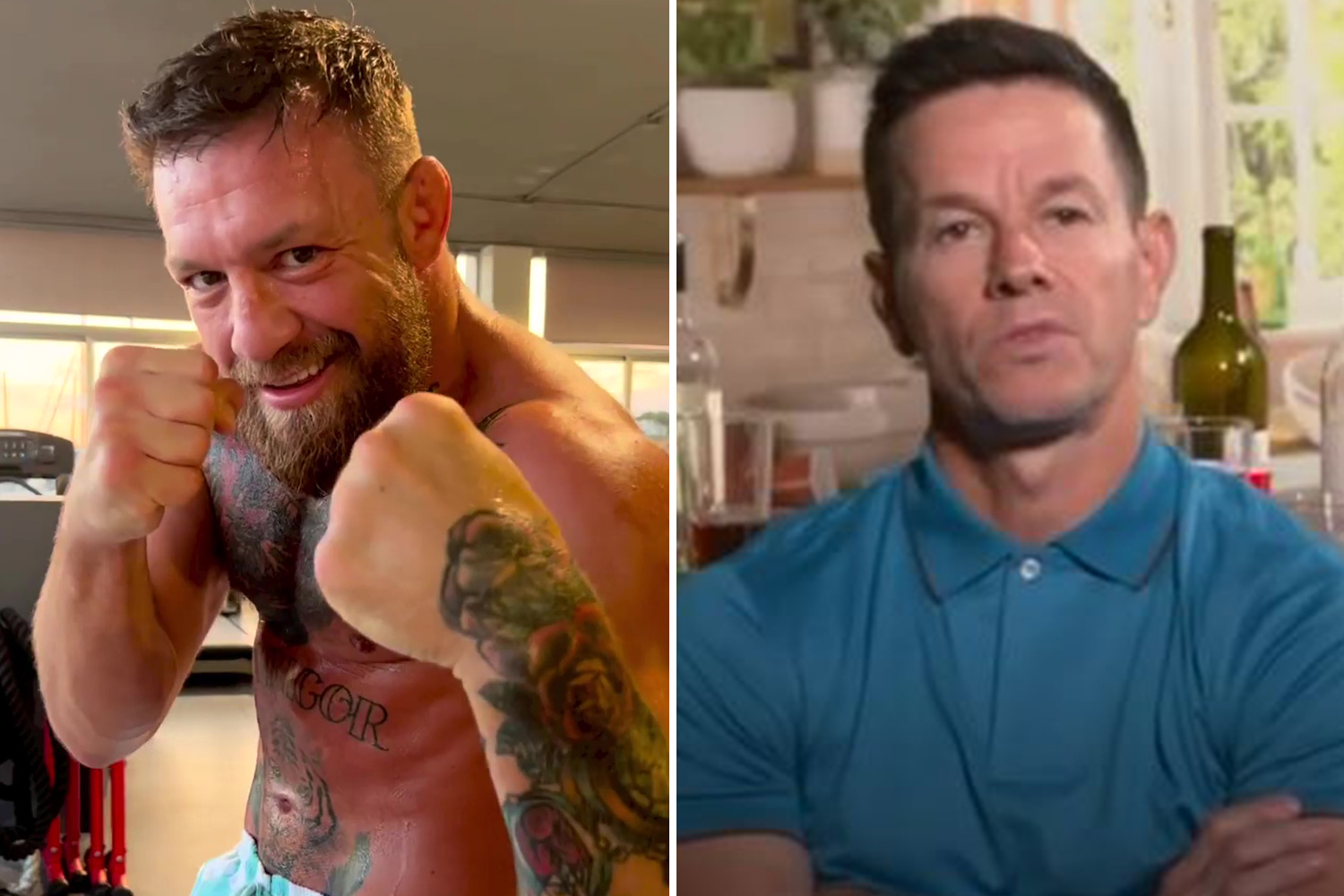 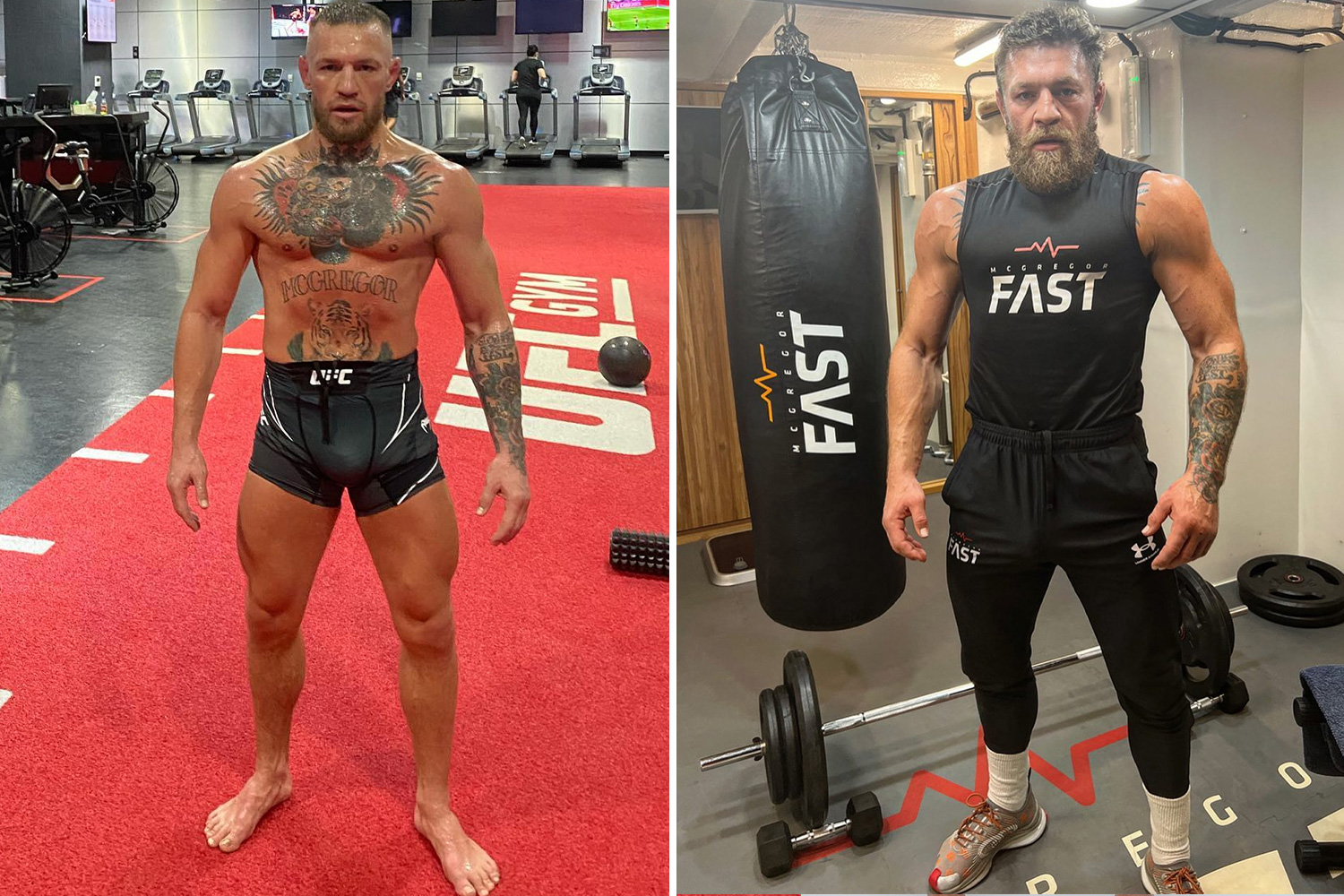 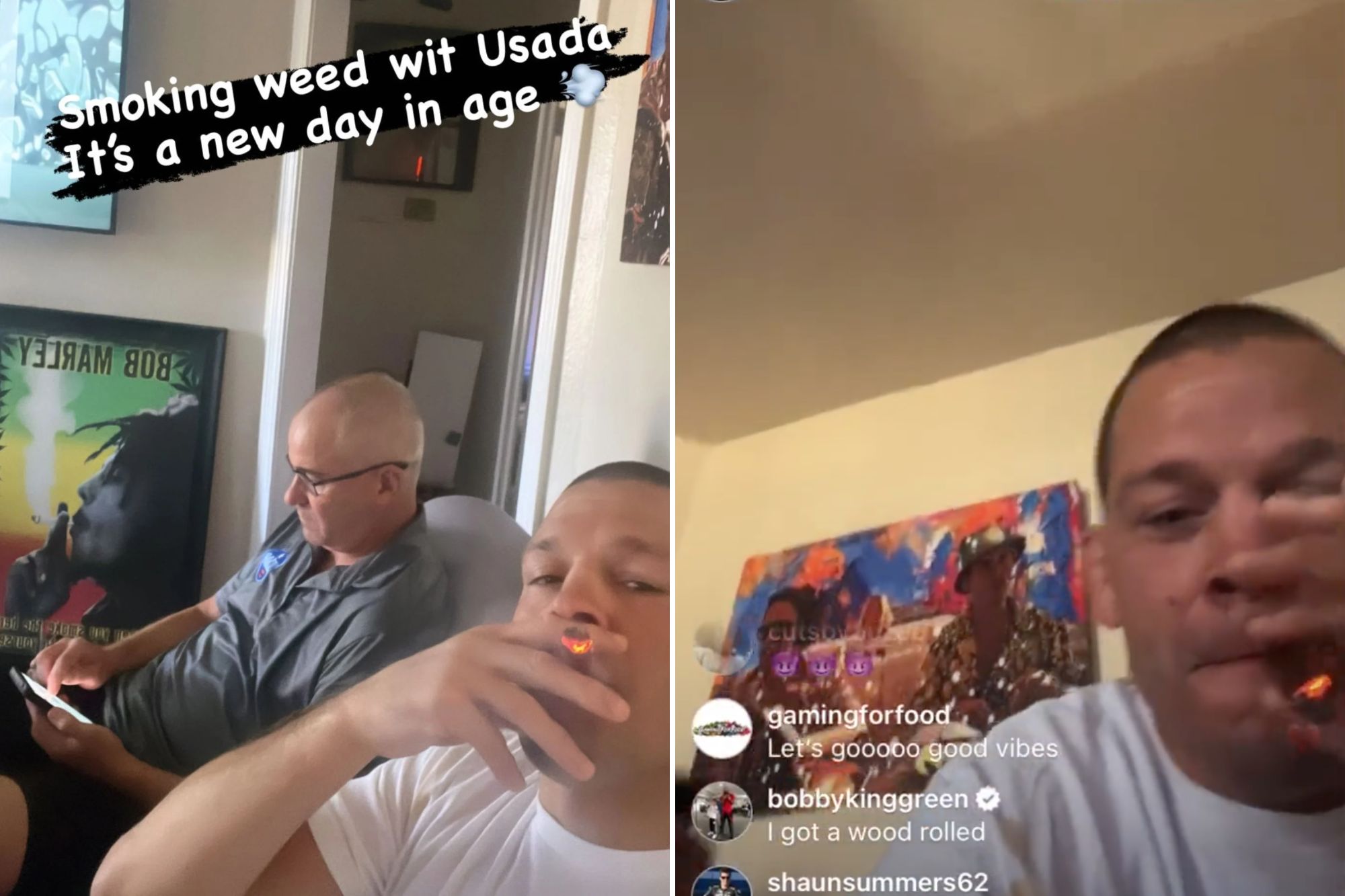 Senegal's Ndour was treated by medical staff and helped to his feet, several minutes after being knocked out.

Ouchen, an African Games gold medalist for Morocco, stayed true to his word and refused to leave it in the judges hands.

He said: "I was the winner from our first bout, I came here this time; new person, new fighting style, new striking.

"I promised to deliver a great show for you guys and I hope I did. I promised and I'm super excited for this.

"I want to thank all my sparring partner, all my coaches." 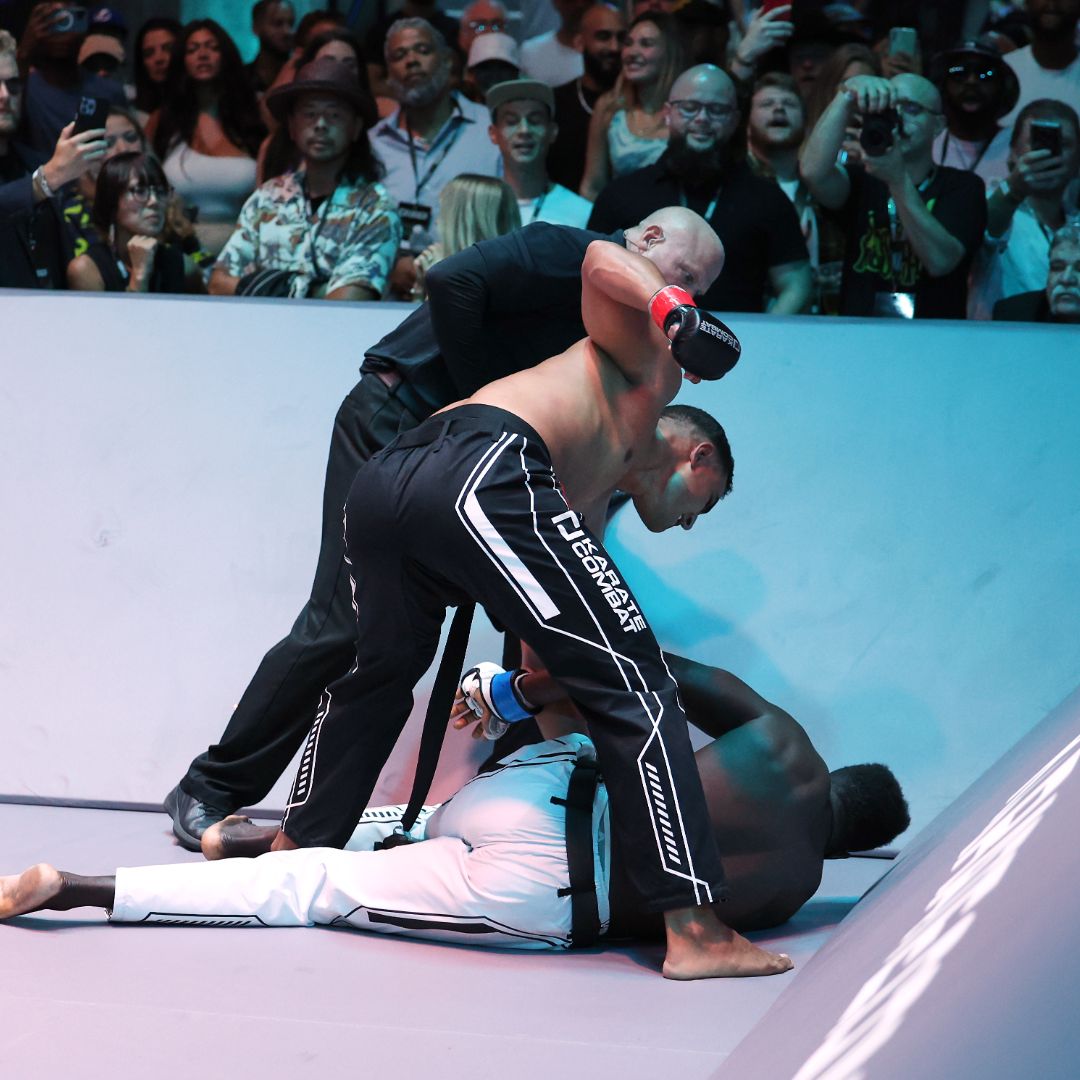