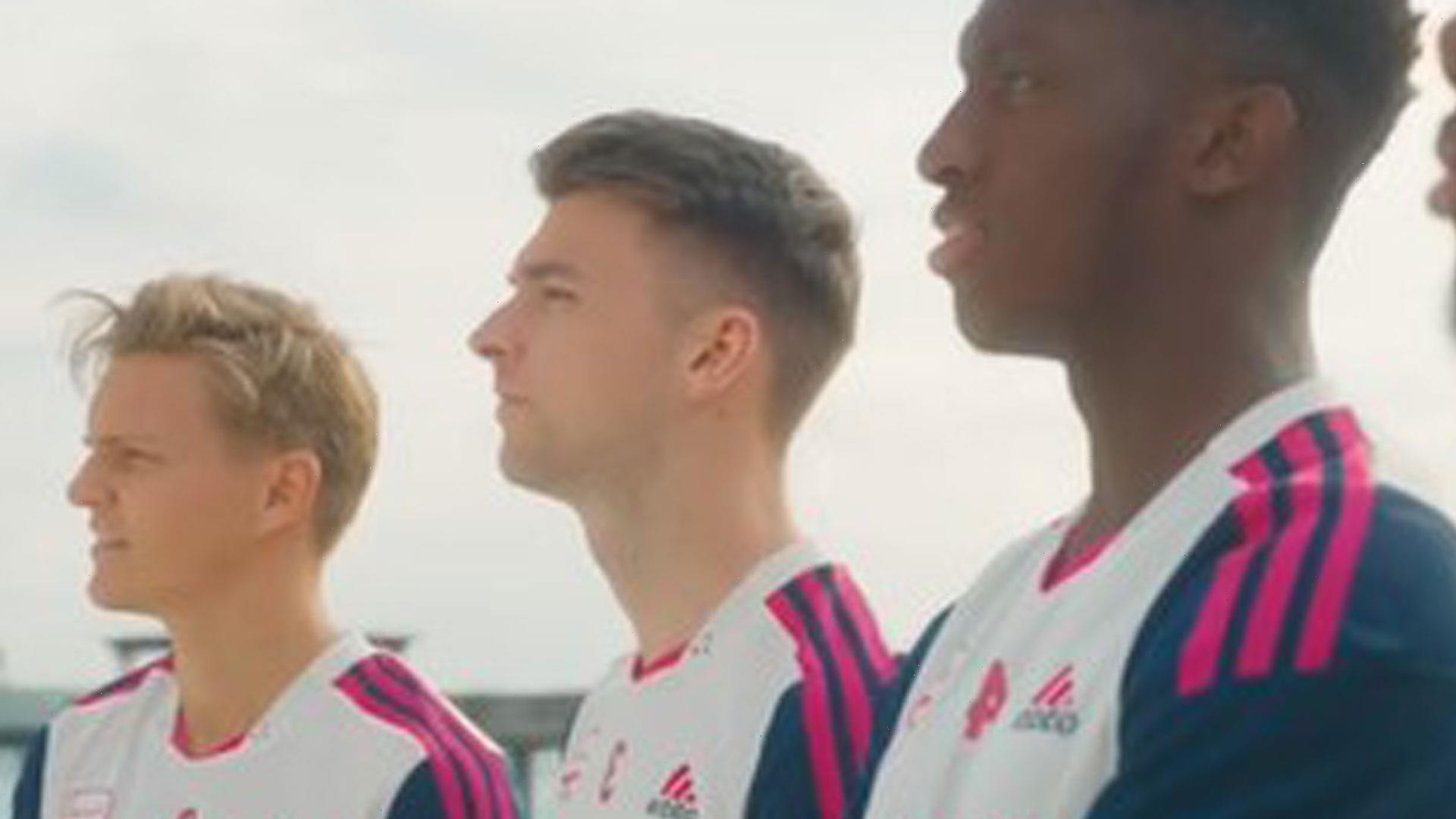 ARSENAL stars took part in a fun beach shooting challenge as they warm up for the return of the Premier League.

Shirt sponsor Emirates invited the Gunners to take part in the event following the club's mid-season training camp in Dubai. 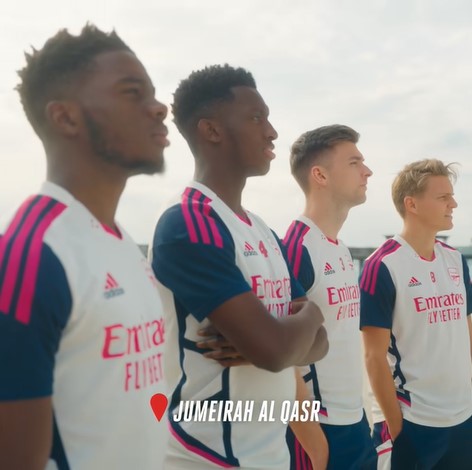 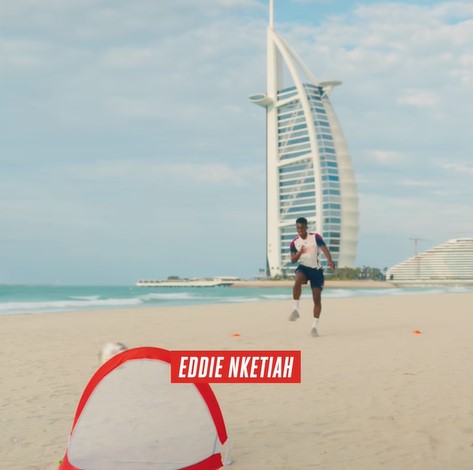 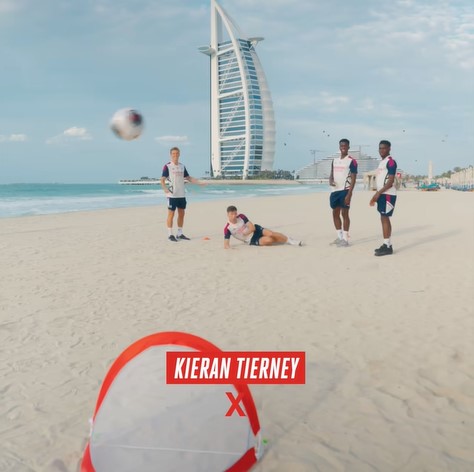 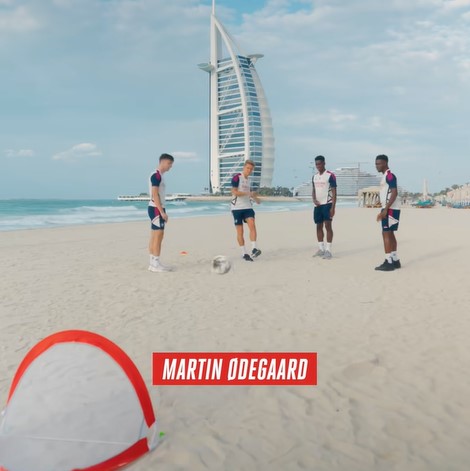 The players may be used to playing on grass, but their skills were truly put to the test on the sandy beach.

Nketiah, the man who will likely be asked for fill crocked Gabriel Jesus' shoes, stepped up first with the backdrop of the Burj Al Arab.

The 23-year-old was passed the ball into his feet and fired the ball towards the goal – which stood at just 86cm wide. 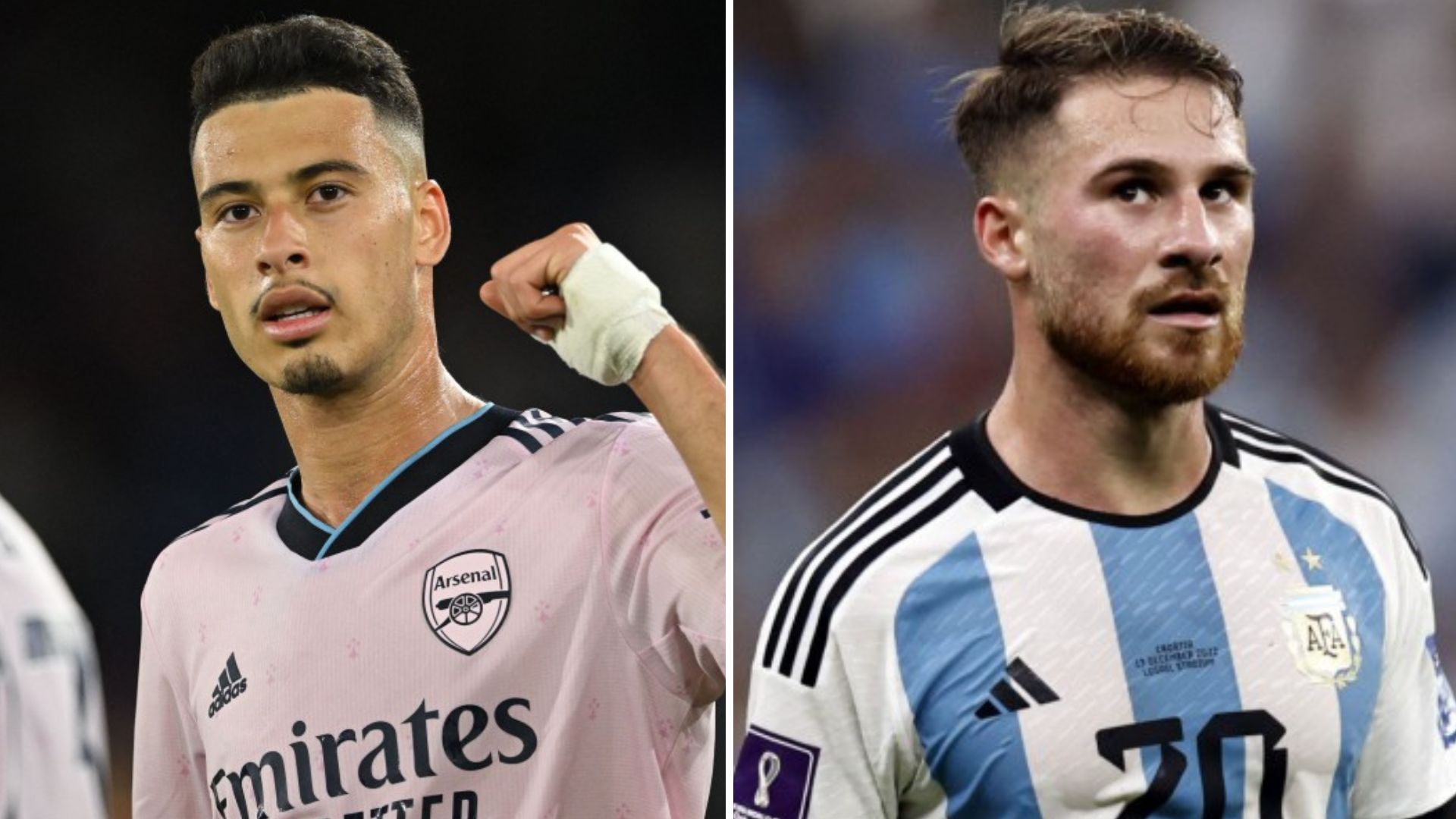 Free bets and sign-up offer: Get £40 bonus when you stake £10 with William Hill

However, Nketiah missed the target.

Tierney was up next, and he produced an eye-catching bicycle kick after Odegaard flicked the ball up for him.

The Scot got plenty of power on the shot, but saw his effort go way too high.

Odegaard went next, and showed his team-mates how it was done by performing some kick-ups before lashing the ball towards goal and being the first star to score.

One dead & child, 5, in coma amid chaos at Argentina parade as stars airlifted

The captain led by example once again after his stunning free-kick against AC Milan to win the Dubai Super Cup.

Butler-Oyedeji, 19, was last to go, and like Odegaard he performed some kick-ups before side-footing a volley towards the goal.

However, he saw his shot go just wide of the post, meaning just one of the four Gunners who participated succeeded.

Luckily, Arsenal have not faced the same shooting issues in the Premier League.

They have scored the second most goals and are among the most clinical teams in the division based on their expected goals, scoring 5.8 goals more than an average side would.

Arsenal were joined in the challenge by other Emirates-sponsored clubs Lyon and AC Milan.