WASPS have suffered a coronavirus outbreak after seven of their squad tested positive for the disease – putting the Premiership final in doubt.

After Sale Sharks' outbreak when they suffered 27 cases across two weeks, Wasps' Covid-19 is the second biggest in the Premiership. 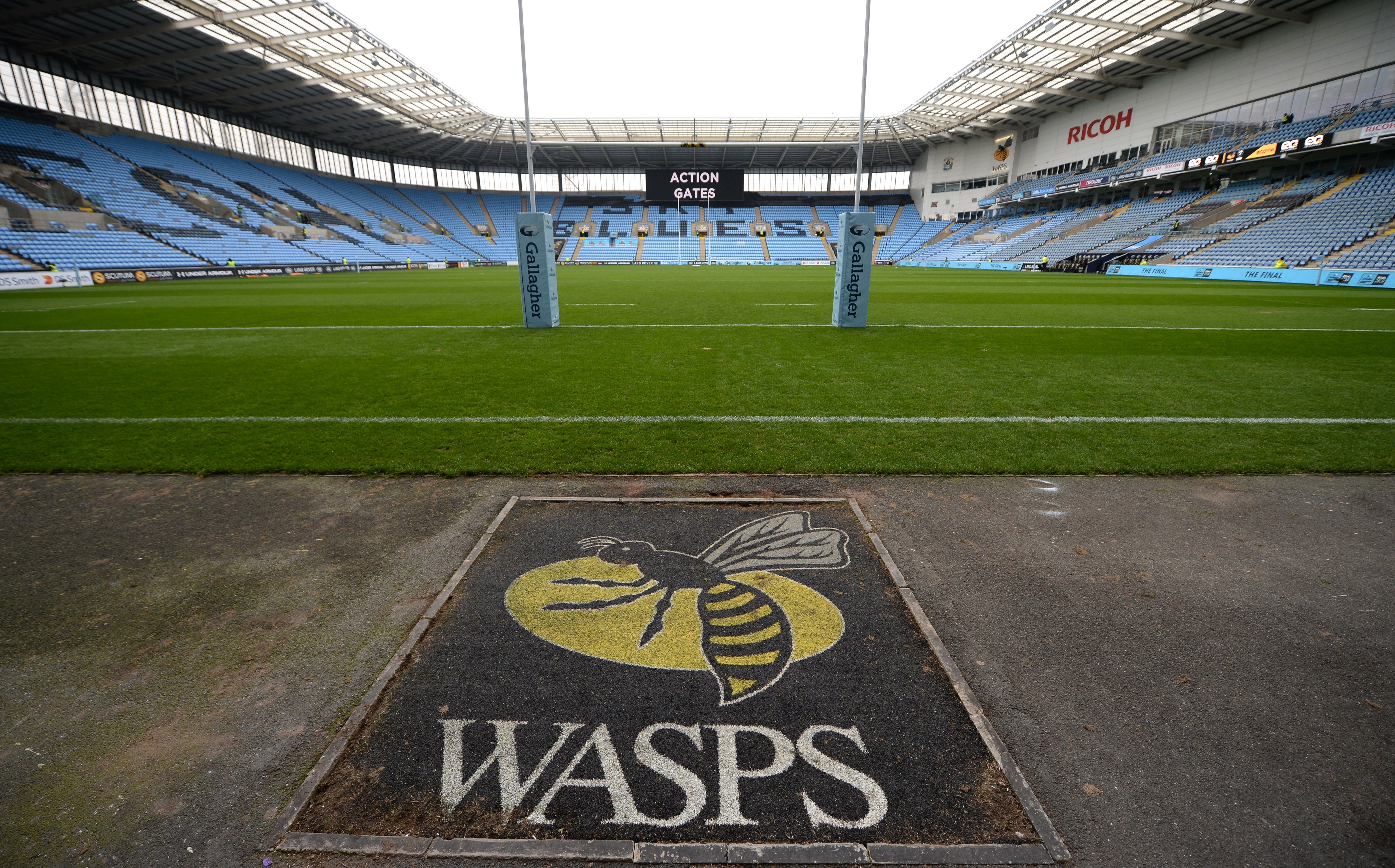 Wasps, who have now cancelled training and sent their players home for the week, reached the Prem final when they thrashed Bristol Bears on Saturday.

And the Bears themselves were left sweating ahead of their Challenge Cup final against Toulon on Friday.

It read: "Wasps can confirm that seven members of the playing department, three staff members and four players, have returned positive tests for COVID-19.

"The Club’s medical team were informed of the test results following the latest round of the PCR COVID-19 screening programme.

"All seven, who are in good health overall, are now self-isolating and so are their close contacts.

“They will continue to follow Public Health England and Premiership Rugby guidelines and protocols.

"The Club have taken the decision to cancel training for the remainder of this week as an added precautionary measure.

“Everyone at Wasps send their best wishes to the players and staff concerned.

"The Club’s COVID-19 contact tracing, measures and protocols, which remain rigorous, will continue to be adhered to."