NEWCASTLE legend Warren Barton has called on his former club to 'strike while the iron's hot' and sign Manchester City forward Raheem Sterling.

The Magpies enjoyed a landmark afternoon on Thursday as the £300million takeover of the North East outfit was completed by Saudi Arabia’s Public Investment Fund, ending Mike Ashley's 14-year reign at the club. 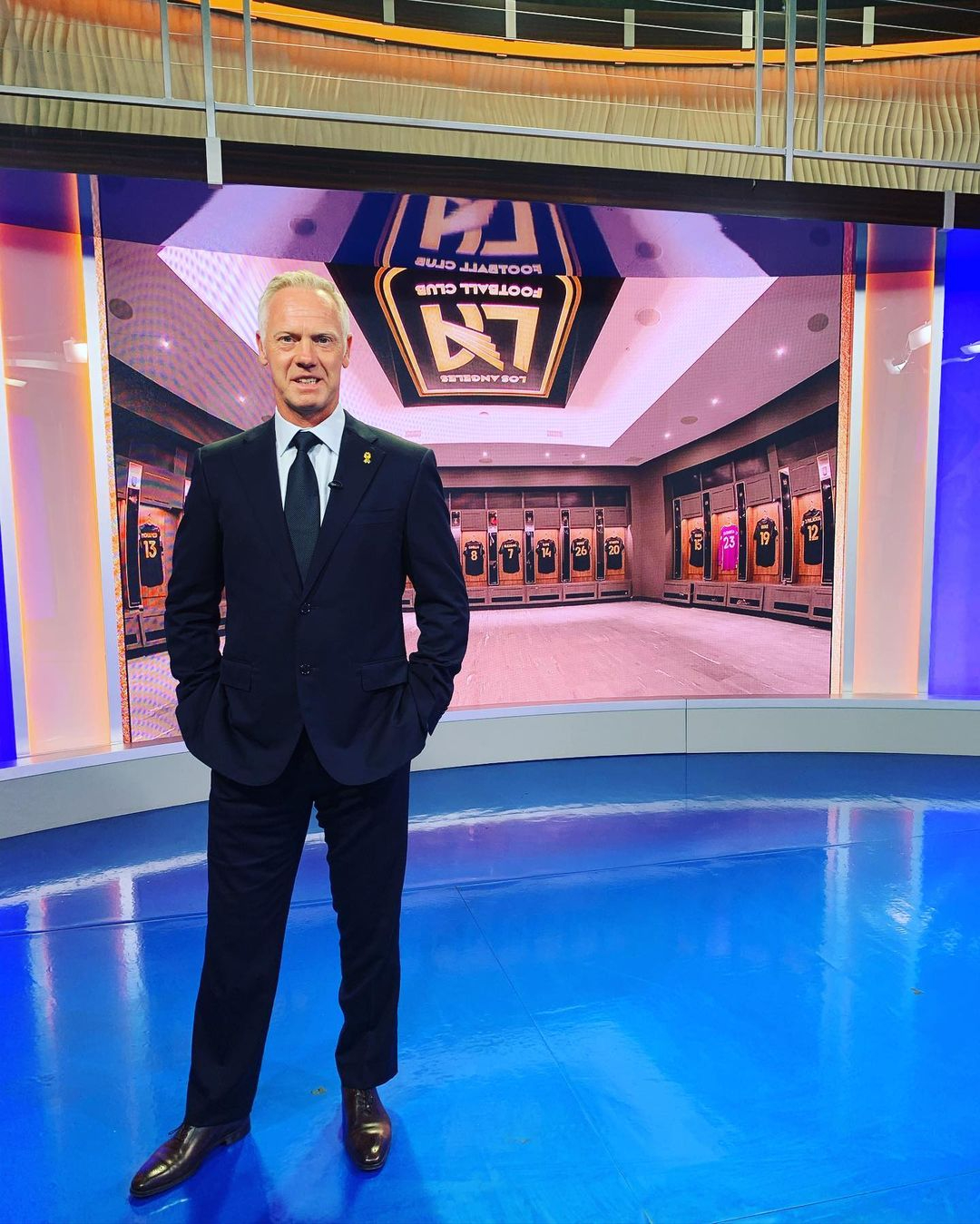 Newcastle now boast the richest owners in world football as the Saudis have an estimated worth of £320billion.

And Barton, who spent seven years on Tyneside between 1995 and 2002, believes England international Sterling would be the perfect signing for the club to kick off with as they begin life under new ownership.

Speaking to talkSPORT, he said: “You’ve got to strike while the iron’s hot, you’ve got to look, [Raheem] Sterling, not happy, not playing at Manchester City, come and join us.”

Sterling has started just four games for Man City so far this season, instead having to be content with a role as an impact substitute.

The 21-year-old Norwegian's release clause of £65million is set to trigger widespread interest in the January and summer transfer windows.

And Barton feels Haaland is a player he would love to see at St James' Park.

Haaland's goalscoring record for Dortmund has been utterly breathtaking since he arrived from RB Salzburg in January 2020.

The young forward has netted an incredible 68 goals in just 67 games for the German outfit.

He has also scored 12 times in 15 games for his country, including five times in the three most recent World Cup qualifiers.