NEIL WARNOCK will not travel to Middlesbrough's game at old club QPR as he continues to recover from coronavirus.

The 71-year-old was rocked last week after testing positive for Covid-19 after returning to Teesside from his home in Cornwall. 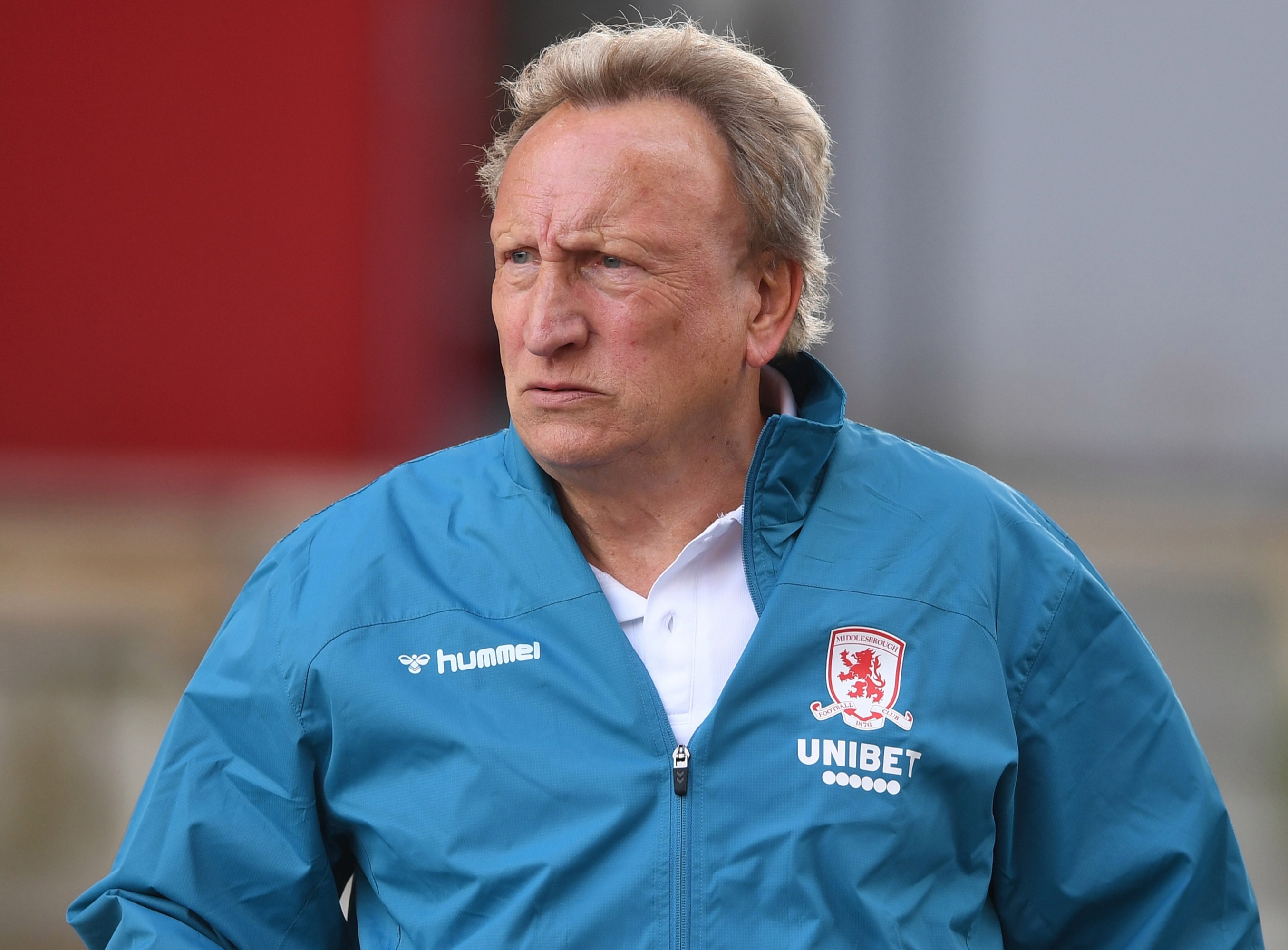 Warnock missed the Carabao Cup defeat to Barnsley after feeling unwell and it was later confirmed he had the deadly disease.

He was forced to watch Boro's home draw with Bournemouth last Saturday from his Teesside base and leave assistants Kevin Blackwell and Ronnie Jepson in charge.

And despite completing his ten-day isolation period he will not be making the journey to the Kiyan Prince Foundation Stadium.

However, he will return to the training ground to speak to his squad today, including new signing Chuba Akpom.

Blackwell said: “We’re not looking for him to travel to London.

“Myself and Ronnie have done all of the preparation and we see this as a final rest for him this weekend.

“It’s a long season and so it’s a good chance for him to make sure he’s fully rested.”

He continued: “He’s getting on well. He’ll be in this morning to take the team meeting.

“We’ve spoken every day and we can hear the improvement in him day by day. He’s been able to rest and recuperate.

“He hasn’t suffered heavily, thankfully. He looks after himself well, to be fair.”

Blackwell added: “When a larger than life character like Neil gets it, it certainly hits home that anyone can get it.

“We've certainly missed him because a character like he is, he instantly lifts spirits in the group.”

Bournemouth head to capital searching for their first Championship win of the campaign following defeat at Watford and the draw with the Cherries, with the Rs defeating Nottingham Forest on the opening day but slipping to a 3-2 loss at Coventry last time out.