THE Six Nations has been postponed until further notice.

England's game in Italy and Ireland's away match against France had already been cancelled, but this game in Cardiff was meant to go ahead as planned. 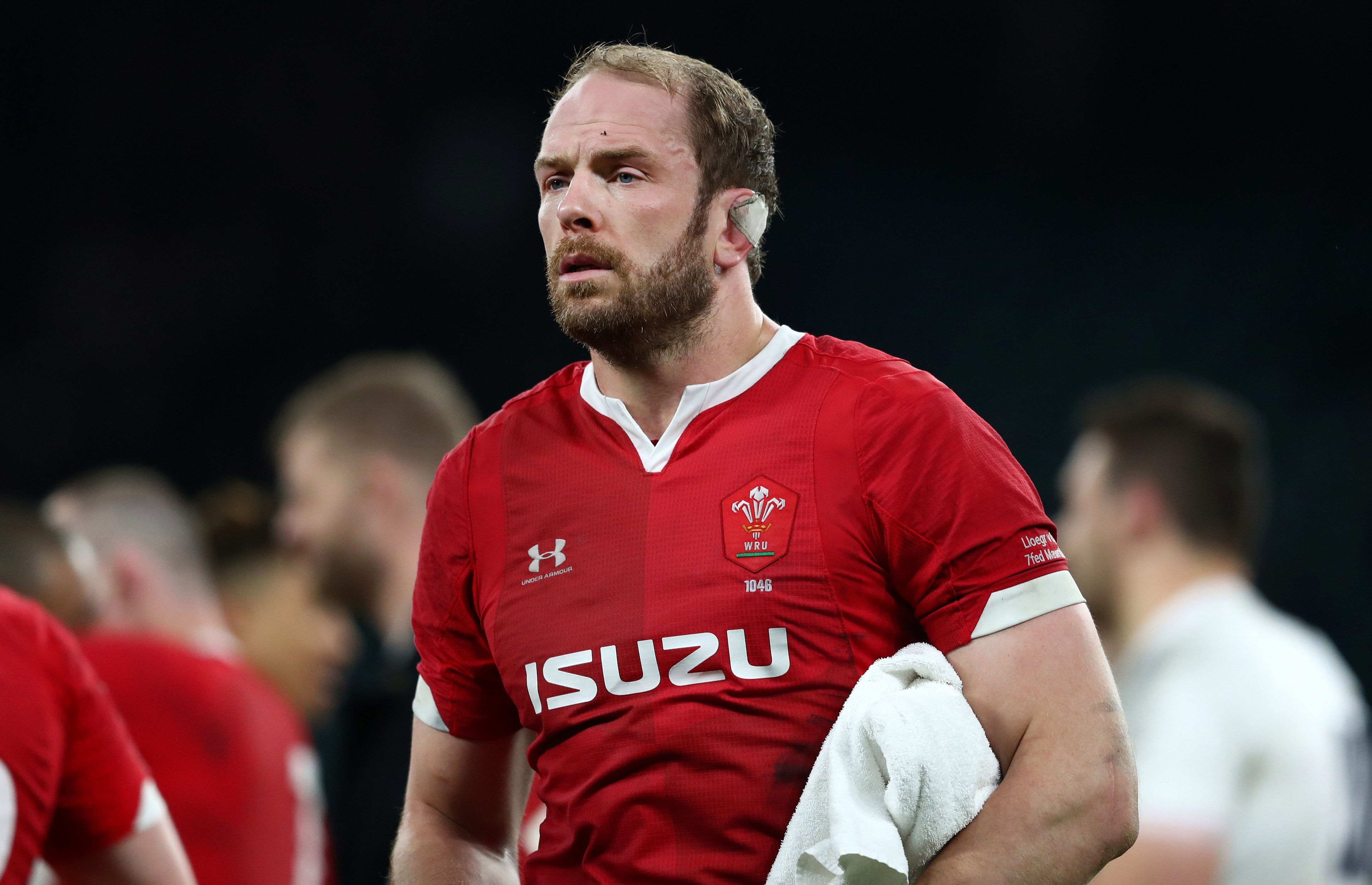 However, on Friday afternoon, the WRU announced that it had been called off.

Why has Wales vs Scotland been postponed?

Like most UK sport, Wales vs Scotland has been postponed due to the coronavirus.

A WRU statement read: "The Welsh Rugby Union has maintained an open dialogue with, and continued to seek advice and direction from, the Welsh government and other stakeholders, including the Six Nations, on this fast-moving issue.

"Every effort has been made to stage this game and we appreciate that individuals will have been inconvenienced.

"Given the fluid and unprecedented nature of this issue a postponement became the only viable option."

It added that there would be an announcement on rescheduling the fixture "in the coming days".

When will Wales vs Scotland be played now?

No new doubt has been announced for any of the Six Nations matches which are still to be played.

However, it is believed that the weekend of October 31 has been pencilled in to complete the final three matches.

This would likely see Ireland's fourth match against Italy played at an earlier date to protect the integrity of the competition.