WALES had their hopes of back to back Grand Slams crushed by Ireland in Dublin as they went down 24-14 to Andy Farrell's men.

It was a first defeat for Wales in nine Six Nations games as tries from Tomos Williams and a late consolation from Justin Tipuric were not enough at the Aviva Stadium. 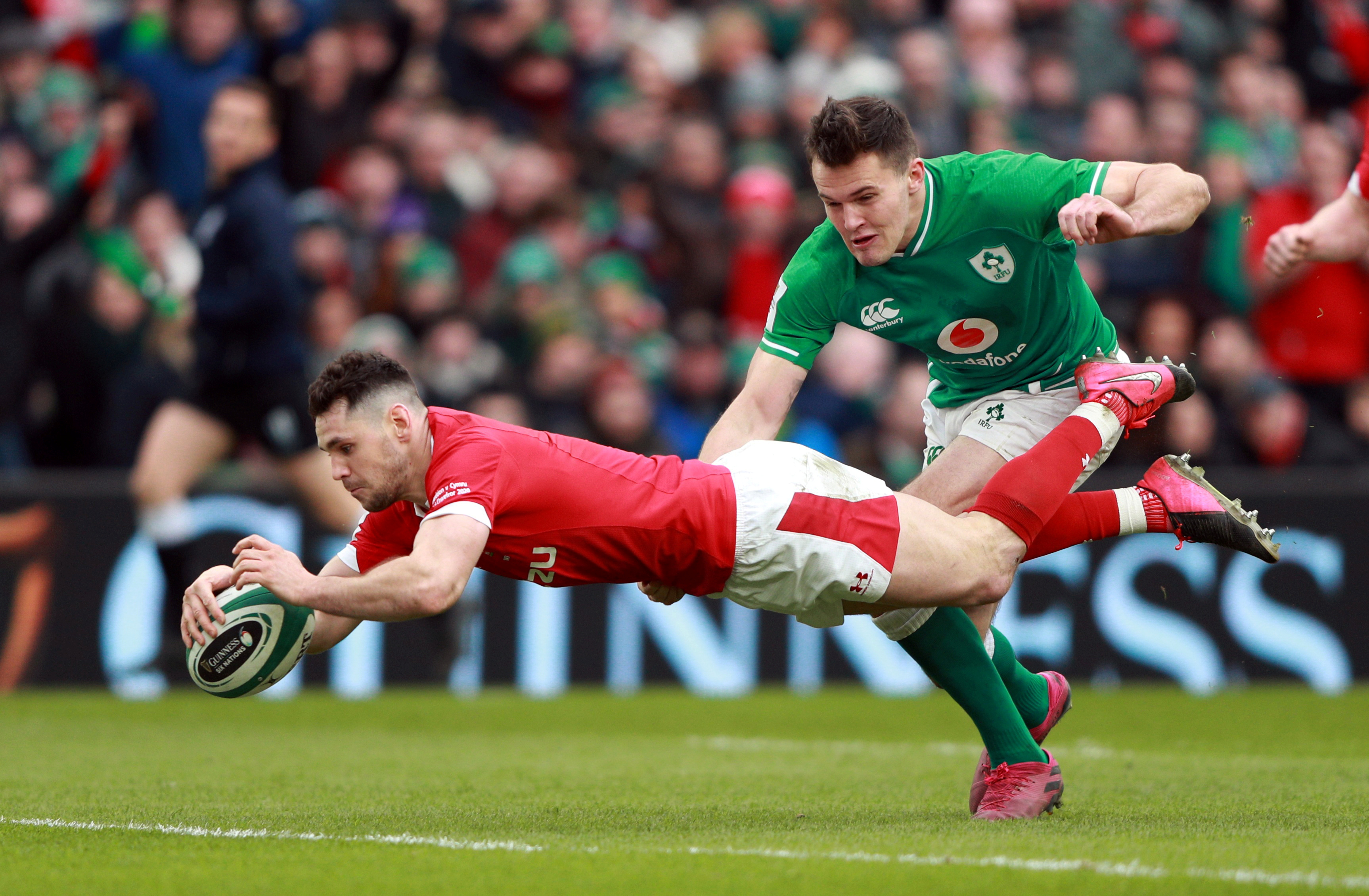 Wayne Pivac's men never got going after the break but will rue Hadleigh Parkes' try that was ruled out by the TMO after he dropped the ball over the line.

Alex Bywater assesses how the Welsh players got on.

Polished performance from the little man at the back. Brave and committed as ever.

Got his first touch in the 73rd minute – and dropped it. Summed up his day. Defended too narrowly.

Just lost control of the ball as he stretched to score.

Limped out of the game before the real action begun

Failed an HIA during the game and left in second half. Didn't make the impact expected.

Great try was followed by schoolboy error that enabled Irish to hit straight back. Still learning.

Couple of good turnovers and strong at the scrum. Gets better and better with every game. 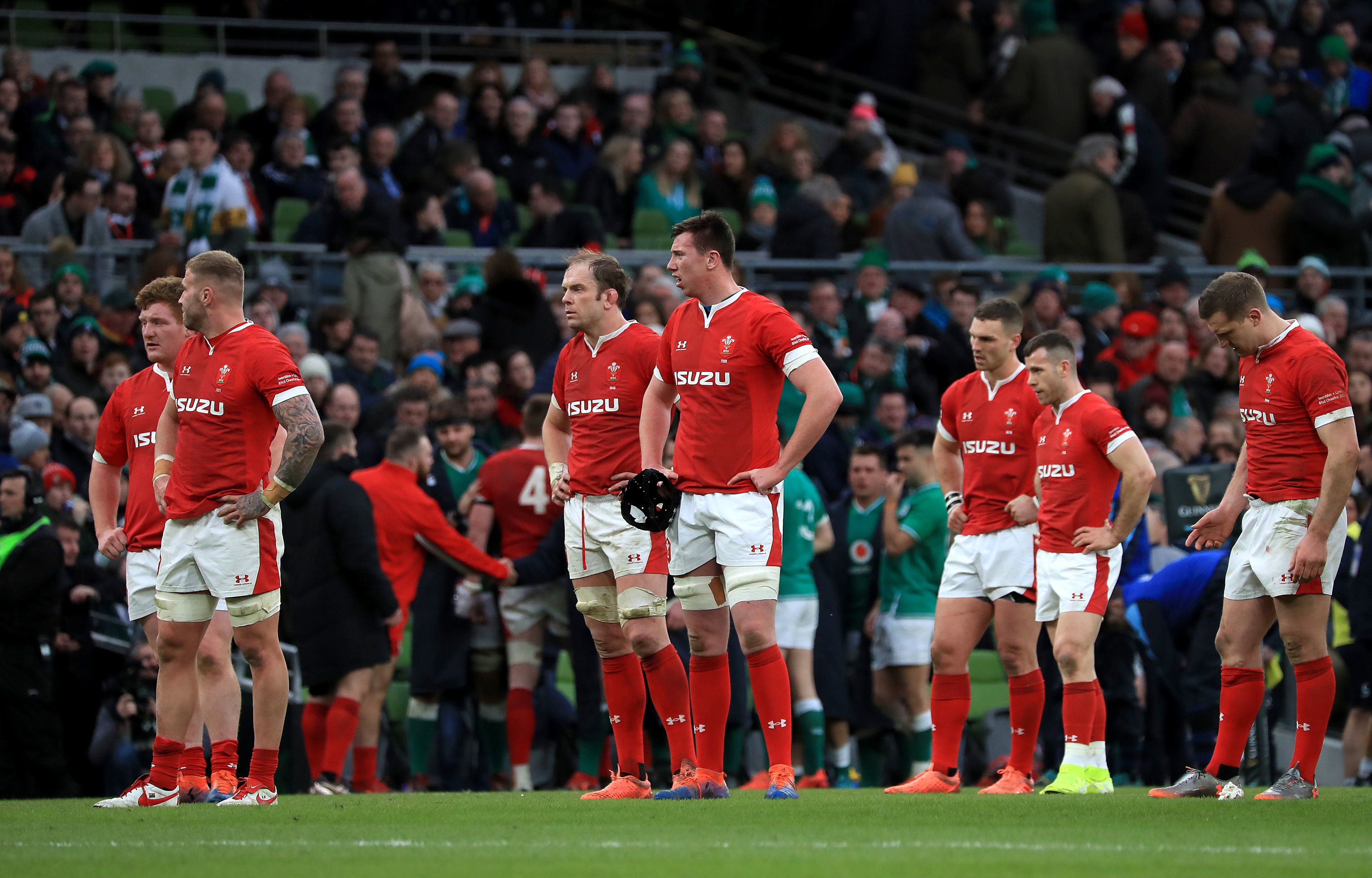 Tame contribution from someone who is usually among the fiercest in the side. Wales needed more from him.

Did well up until the time he got penalised at the scrum five metres out from Irish line. That was a game changing moment.

Another massive shift from the skipper who showed some really deft touches. Made the first try with some soft hands.

Quietest game for Wales. Couldn’t get to grips with the Irish back row terriers. No surprise when he was subbed.

Stand out Welsh performer once again. Into everything and thoroughly deserved his try at the death.

Much more at home than in the game against Italy. Looks to be growing back into the international game.