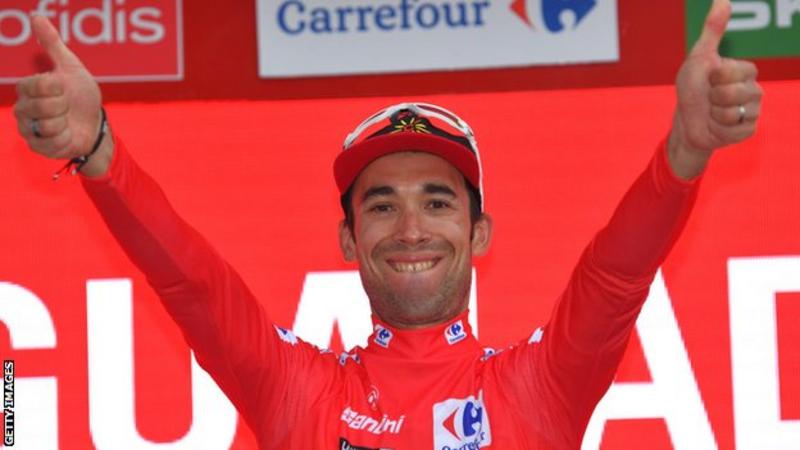 Team Sunweb’s Arndt, 27, was part of a 20-strong leading group before powering to victory in the sprint finish.

Arndt, Van der Sande and Aranburu were part of a number of attacks in the final 10 kilometres of the stage from Valls to Igualada, but it was the German who had the legs to see off his rivals.

Cofidis rider Edet, 31, finished safely in the lead group to sneak into the overall lead and claim the La Roja jersey.

Stage nine from Andorra to Cortals d’Encamp is set to be one of the most gruelling of the race, and includes multiple climbs, taking the riders through the Engolasters mountain pass for the first time in the event’s history.