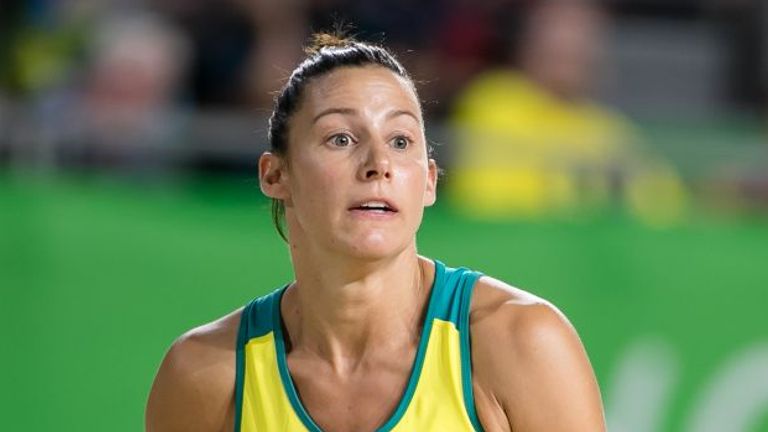 With the majority of teams having confirmed their squads for the 2021 Vitality Netball Superleague season, we take a look at some of the overseas players who will be making their mark on the competition next year.

Although there are a few months to go before the new season is due to start, the excitement surrounding it continues to rise.

Earlier this week, Madi Browne announced she would be swapping Suncorp Super Netball for the Vitality Netball Superleague.

The former Australian Diamond added her name to a wealth of talented international players who will be on the English stage in 2021, so let’s take a look at them in detail…

Browne is arguably one of the most high-profile signings that the Vitality Netball Superleague has ever seen. The two-time winner of the Liz Ellis Diamond Award is one of Australia’s most decorated athletes, in any sport.

From the start, Dan Ryan – Leeds Rhinos Netball’s high performance director and Superleague head coach – said he wanted to have the right blend of experience and youth in his inaugural squad.

With Browne and Jade Clarke at one end of the spectrum and Sienna Rushton and Britt Coleman at the other, Ryan has hit the nail on the head.

Just when you thought it was all over… it’s time for the encore! The LEGENDARY @madibrowne__ joins @RhinosNetballSL!
So humbled to have the skill, leadership, smarts & general brilliance of one of the games GREATS on our team. What a privilege for us all! WELCOME to #TeamRhinos https://t.co/FHLNxYt42B

Browne’s CV includes 61 Test caps for Australia, Commonwealth Games gold and silver medals in 2014 and 2018, plus 176 league games during 15 domestic seasons in the southern hemisphere.

She is tenacious, determined, fiercely talented and someone that wants to make an impact both on and off the court with Leeds Rhinos Netball. 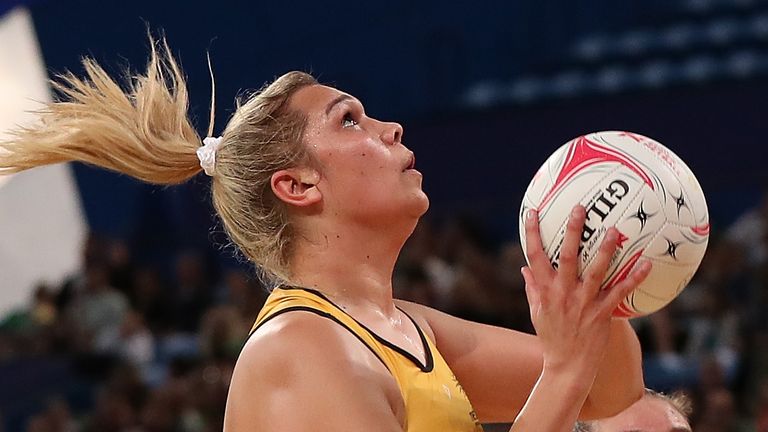 Sticking with Leeds Rhinos Netball, Donnell Wallam has been signed to ignite their shooting end next season. The 190cm rising star is a former state basketballer and has only been playing elite-level netball for the past two years.

Wallam first caught the eye with a breakthrough performance last July, when she spearheaded the Western Australian All Stars in an exhibition game against the West Coast Fever at Perth Arena.

These days it’s rare to find a gem but DR did just that with Donnell Wallam. @RhinosNetballSL are thrilled to welcome Nell to the UK & Leeds & can’t wait to introduce her to you all. Tall, athletic, strong, high 90’s shot & difficult to disrupt (ask Courtney Bruce) #🦏💛💙 https://t.co/n0urDYK23T

She scored over 50 goals against Australian Diamonds goalkeeper Courtney Bruce and was signed as a training partner with West Coast Fever the following day.

Wallam is eager to play competitive netball week in, week out and learn everything she can from those around her and from her head coach, who is a shooter himself.

Lebrefe Rademan, the South African international, came to prominence during England’s Test series against the SPAR Proteas at the end of 2019 and she has been snapped up by Samantha Bird at London Pulse.

During that Test series, Rademan added pace and precision to their GA position and will look to do the same under Bird’s tutelage at Pulse.

Well done to our new @Pulse_Netball shooter Lefebre – for being awarded Best shooter in the 2020 TNL 🎉🎉🎉 https://t.co/rfelXYm0rt

She’s a dynamic GA, who is described by Sky Sports expert Tamsin Greenway as “a nippy one who runs the front, cuts and drives into the circle and puts up the shot”.

Rademan will be eager to develop her work alongside shooter Sigi Burger and with their extra game time together, that could turn into a formidable partnership for both club and country. 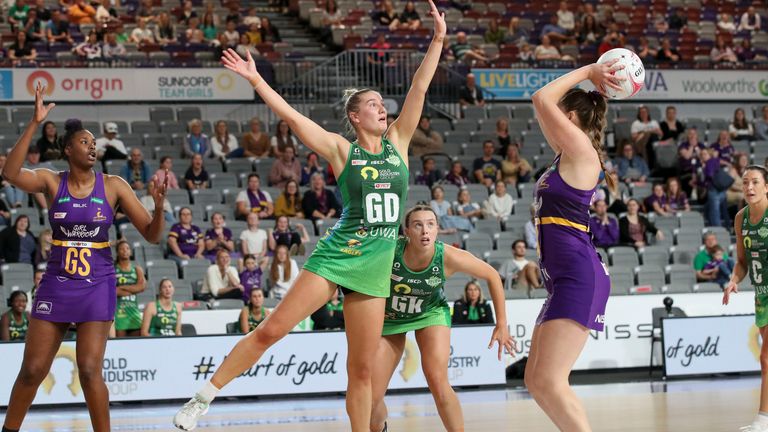 Another South African who will be arriving for the forthcoming season is Ine-Mari Venter, who joins Saracens Mavericks and takes the place of the departing George Fisher.

Venter has been open about swapping Australia for England, saying she is leaving the Queensland Firebirds to pursue playing opportunities and comes highly recommended.

“Ine has continued to impress everybody at the club, both as a player and a person, from the moment she set foot in the door,” Jeremy Hickmans, Queensland Firebirds’ high performance director said.

“She should be very proud of the contribution she has made to our group. While she will certainly be missed, we know it’s important in the context of her international playing career that she continues to challenge herself at the highest level. We wish her nothing but success in the next phase of her career.”

Severn Stars will be unleashing Malysha Kelly in their defensive end next season and the 185cm Sunshine Girl arrives with experience in the bank.

Kelly has trained and played in both Suncorp Super Netball and the ANZ Premiership, as well as previously spending time with Thunder in the Superleague.

She has been part of Jamaica’s national side since 2008 and clinched bronze at the 2014 Commonwealth Games.

Shamera Sterling and Latanya Wilson have already shown how valuable it is to have a Jamaican in a Superleague side’s defensive end, and under head coach Melissa Bessell, Kelly should fly. 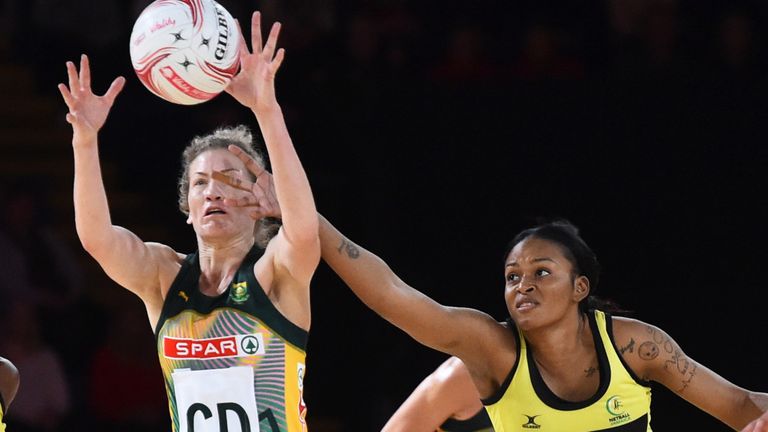 Kelly’s international team-mate has chosen to join Wasps Netball and will experience the joy of playing alongside Rachel Dunn in their attack end.

Allison is at the start of her international career, having gained her first cap in the Vitality Nations Cup, and working with the former champions should do wonders for her development

Her team-mates will also learn from her as she has a background in basketball and is arriving with trademark Jamaican flair, power and strength.

Let’s not forget that there are a number of returning internationals across the competition too.

Loughborough Lightning have secured the services of Mary Cholhok for another season, Adean Thomas will be working alongside Rademan at Pulse and Malawi team-mates Joyce Mvula and Loreen Ngwira are back with Thunder.

Rebekah Robinson has re-committed to Celtic Dragons and Team Bath Netball, who had the brilliant Kim Commane last season, are still to announce their squad.