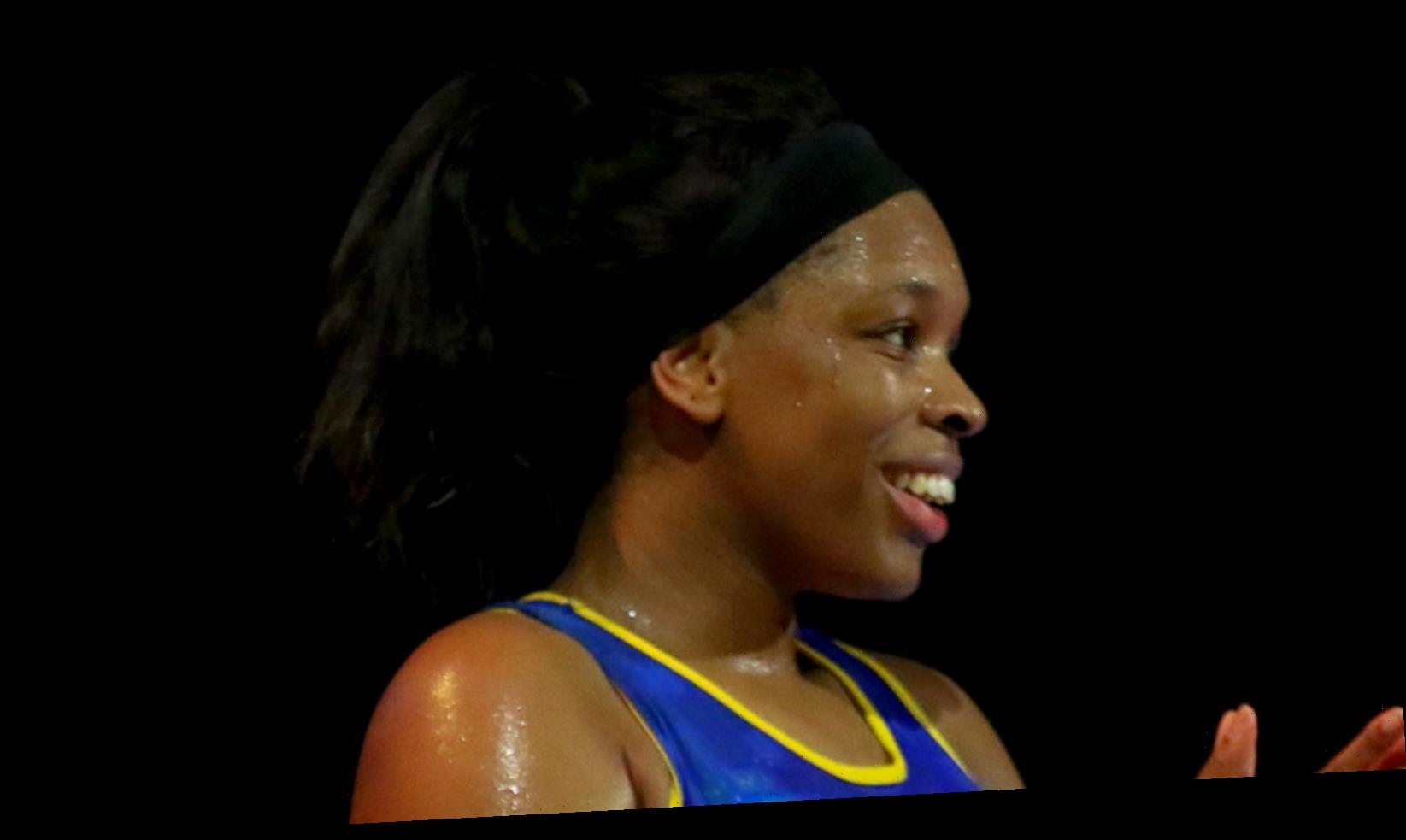 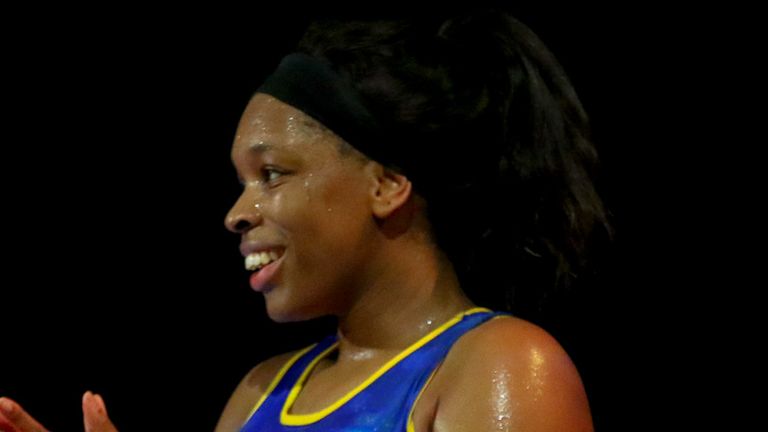 Anna Stembridge’s outfit laid the platform for their comprehensive victory with a 16-8 second quarter. From that point on, they never looked back.

For Manchester Thunder, it was a difficult day at the office; nothing they did seemed to stick, and they also lost Rebekah Airey to injury in the third quarter.

Both outfits now have a quick turnaround ahead of their second matches of the weekend on Saturday.

Team Bath Netball will take on Severn Stars, who also won on Friday evening, and Manchester Thunder will look to bounce back against Wasps Netball.

With both Bath and Thunder having incredibly strong squads, many believed that this contest was going to go down to the wire or that it might produce the first draw of the 2021 season.

However, after Thunder enjoyed the stronger start, they found themselves disrupted by an early first-quarter injury to captain Emma Dovey.

It meant that Rebekah Airey had to move back to GD, Amy Carter dropped to WD and Caroline O’Hanlon arrived at C/ While they tried to find a new balance through court, Bath turned up the heat.

After reeling the 2019 champions in and enjoying a 12-11 lead at the first pause, Bath then found another gear to produce a stunning 16-8 second quarter.

Layla Guscoth and Eboni Usoro-Brown came into their own in defence and up the other end, the trademark speed of Kim Borger and Sophie Drakeford-Lewis ensured that they kept their own tally of goals ticking.

Thunder, who had returned to their starting line-up at the beginning of the second quarter, were again forced to turn to their bench to try and halt the momentum against them.

Despite multiple changes, Karen Greig’s side were unable to find any true flow and they could not make inroads into Bath’s hold on the encounter.

In contrast, Stembridge’s team were in the groove; they kept their foot on the accelerator and made their work look effortless.

Across the 48 minutes, Bath’s players excelled as individuals and as a team and they smoothly turned a 28-19 half-time lead into an impressive 60-35 result.

It is ominous signs for the rest of the competition. Bath have now played Loughborough, Wasps and Thunder, and they’ve handled all of those occasions exceptionally well so early in the season. That’s a warning sign for the rest of the league right now.

Severn Stars secured their first victory of the Vitality Netball Superleague season courtesy of a thrilling 49-46 victory over Surrey Storm.

Stars led from the outset and although Storm rallied to level midway through the final quarter, Nia Jones and her team kept their nerve to halt a run of four consecutive defeats.

Stars’ head coach Melissa Bessell was encouraged by her side’s display in their most recent outing against Loughborough Lightning, and they held the edge following an absorbing opening quarter.

Although Stars were still without their lynchpin Liana Leota, they welcomed Georgia Rowe back from injury and her return to the shooting circle gave them a real sense of assurance in their attacking end.

Stars were also rewarded for their defensive discipline as they established an early 9-3 cushion, but Storm eliminated some of their attacking arrears to reduce the arrears to 14-12 at the first pause.

First points for Stars and a much improved performance. Dyke finding Rowe with ease for the first 24mins. All Playing an extra ball in attack, made such a difference. Defensively they put heaps of pressure on the edge, getting tips and deflections & fought to the end @SkyNetball

The second quarter followed a largely similar pattern. Stars’ attacking trio of Rowe, Bethan Dyke and Paige Reed continued to cause Mikki Austin’s side problems and they restored their six-goal buffer.

However, once again Storm responded. The introduction of 16-year-old Sophie Kelly gave them slightly more energy in the attacking end, and the unflappable Karyn Bailey helped cut the deficit to 28-24 at the half-time buzzer.

Austin introduced herself in a bid to claw back the deficit and her presence had an impact, as Storm claimed quarter three by two goals to close to within 39-37 heading into the final 12 minutes.

What a 𝗰𝗿𝗮𝗰𝗸𝗲𝗿 to start the @NetballSL weekend, and @SevernStars secure their first victory of the season.

The pendulum continued to swing in a gripping conclusion, as a rare miss from Rowe saw Storm restore parity and subsequently hit the front for the very first time, but Stars responded by reeling off four goals without reply.

Malysha Kelly made some pivotal interceptions in the defensive end, and player-of-the-match Reed produced a couple of late long-range efforts as they wrapped up a three-goal victory.

Sky Sports is your home of netball. The Vitality Netball Superleague continues on Saturday with three matches back-to-back, streamed live on the Sky Sports YouTube channel from 2pm.