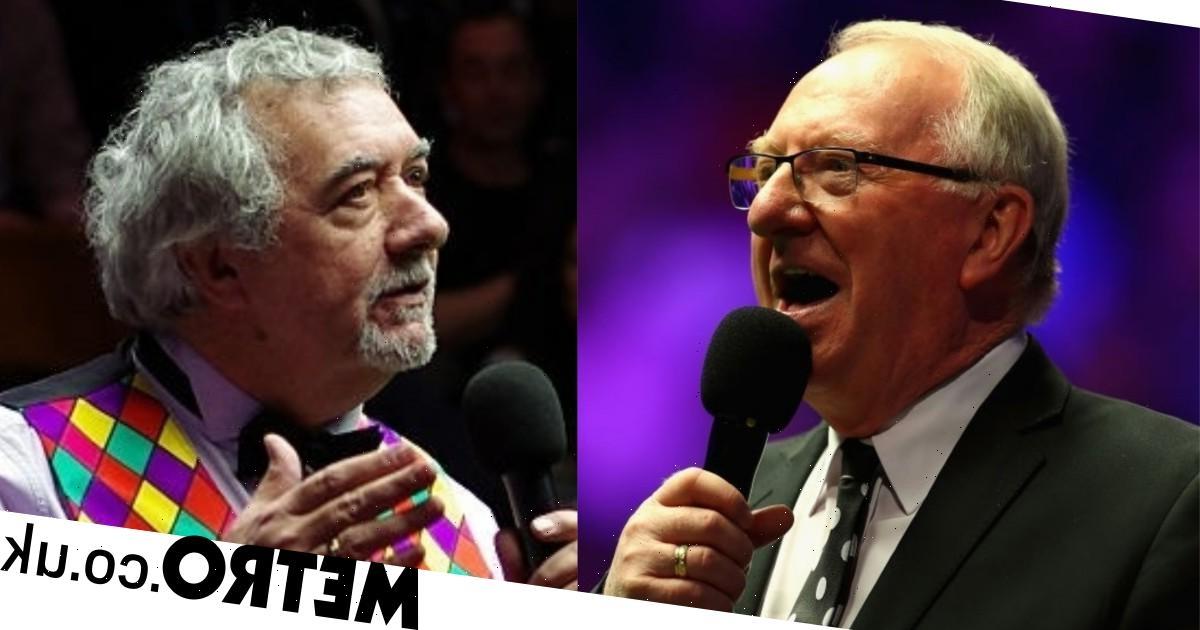 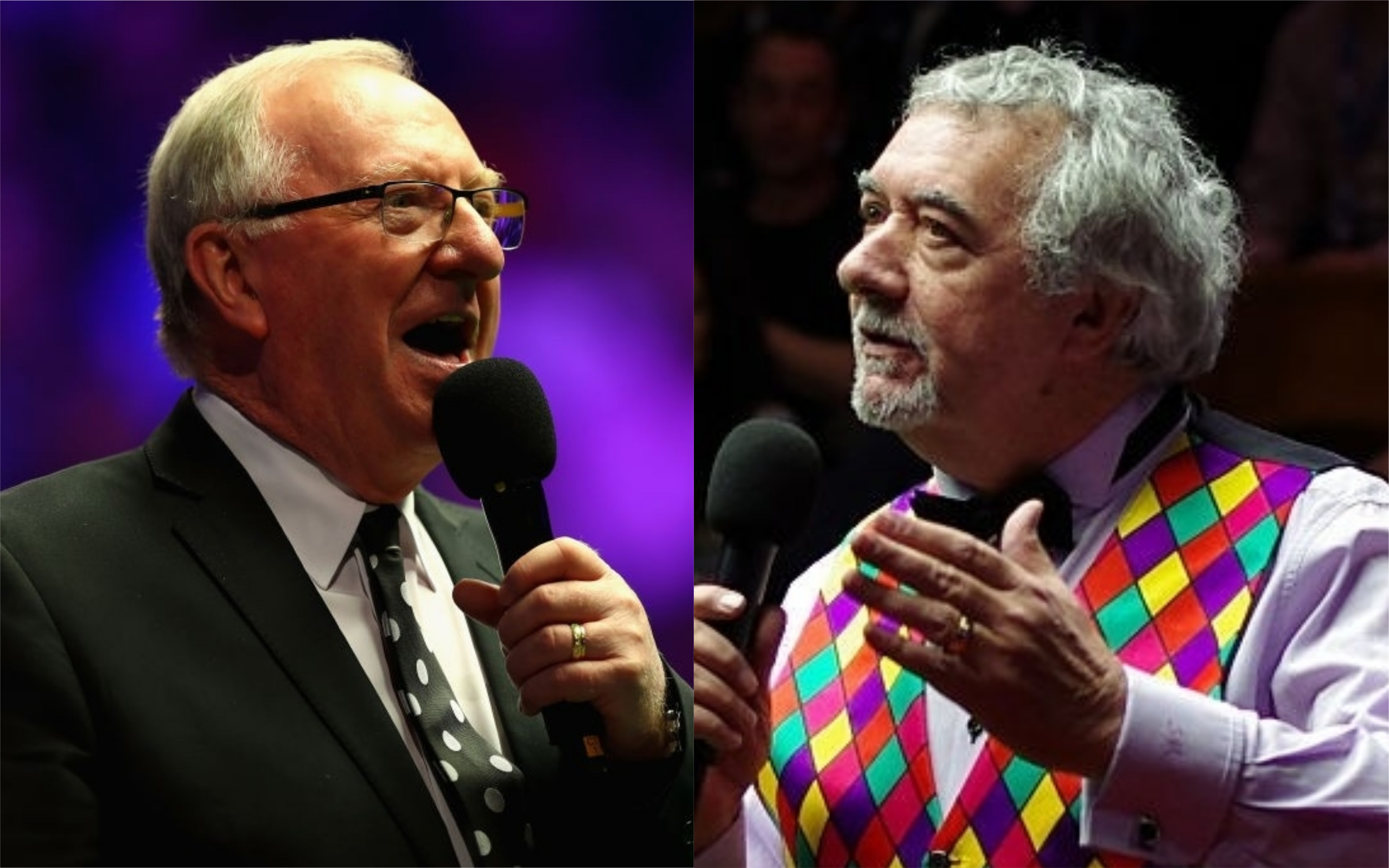 John Virgo believes the next World Snooker Championship will be the last for him and Dennis Taylor in the commentary box, expecting to be cut from the BBC’s coverage.

Virgo, 75, and Taylor, 72, have been voices of snooker for decades, with Virgo first commentating on the game way back in 1985 and becoming a huge television star through the ’90s thanks to gameshow Big Break.

While no decision has been confirmed by the BBC, Virgo seems sure that his next trip to the Crucible in April will be his last to work behind a microphone.

Speaking to the Talking Snooker podcast, Virgo said: ‘Listen, you never know what’s round the corner in life, but it looks like this will be my last season. Not my choice, theirs [the BBC]. Along with Dennis (Taylor) apparently.

‘Scoop or whatever it is, I don’t know, but that’s what we’re getting, that this will be our last season. I think that’s definite. The World Championship will be our last one. It’s not my decision, I love the game and everything else. But I understand, nothing lasts for ever, I understand that.’

The World Championship, played from 16 April-2 May, will likely represent the end of an era for two of the most significant commentators the sport has had, and Virgo says it will be hard to deal with when it comes around.

The former UK champion first played at the Crucible in the first year the venue hosted the World Championship in 1977 and it is a venue filled with fond memories for him.

‘That’s the decision they’re making, so yeah, I haven’t really felt it at the moment but I probably will do come the World Championship,’ he said.

‘There will be a lot of memories there, memories from when we first went there in ’77. So it will be hard, but as I say, nothing lasts forever, and I’ll give it my best shot and that will be it, yeah.

‘I think they’re probably looking for people who are more in touch with the modern day player. Although I think all players are the same aren’t they? They play shots, there’s not many shots that people play that I haven’t seen, you know. I’m not criticising the decision, I know nothing lasts for ever.

2019 world champion Judd Trump called for broadcasters to make a change to their veteran commentary teams earlier this year, telling Metro.co.uk: ‘There’s not enough trying out new things in snooker for me at the moment, it’s all the same every season, not enough excitement, not enough different dimensions,’ he said.

‘Change the coverage, the commentators who have been around a long time, change the way the game is spoken about.’

Asked about Trump’s comments, Virgo said: ‘I still think we’ve got something to offer.

‘Being younger, you might put an emoji on the bottom of it, but how are you going to better it?

‘It will change, sooner rather than later, but I won’t have any complaints because I’ve enjoyed it.’