Koulibaly was reportedly targeted with monkey noises during Napoli's 1-0 defeat at Inter Milan on Boxing Day. 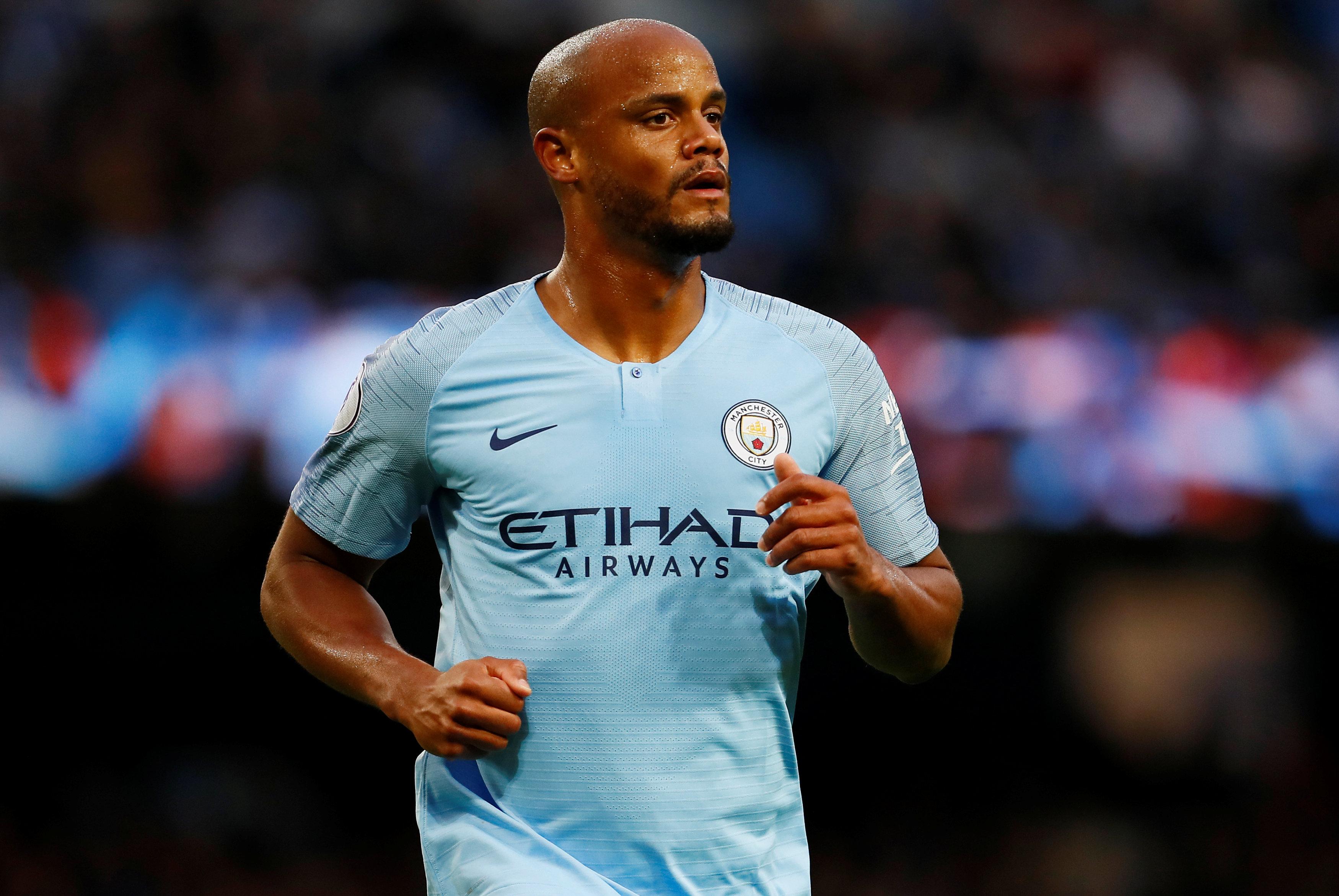 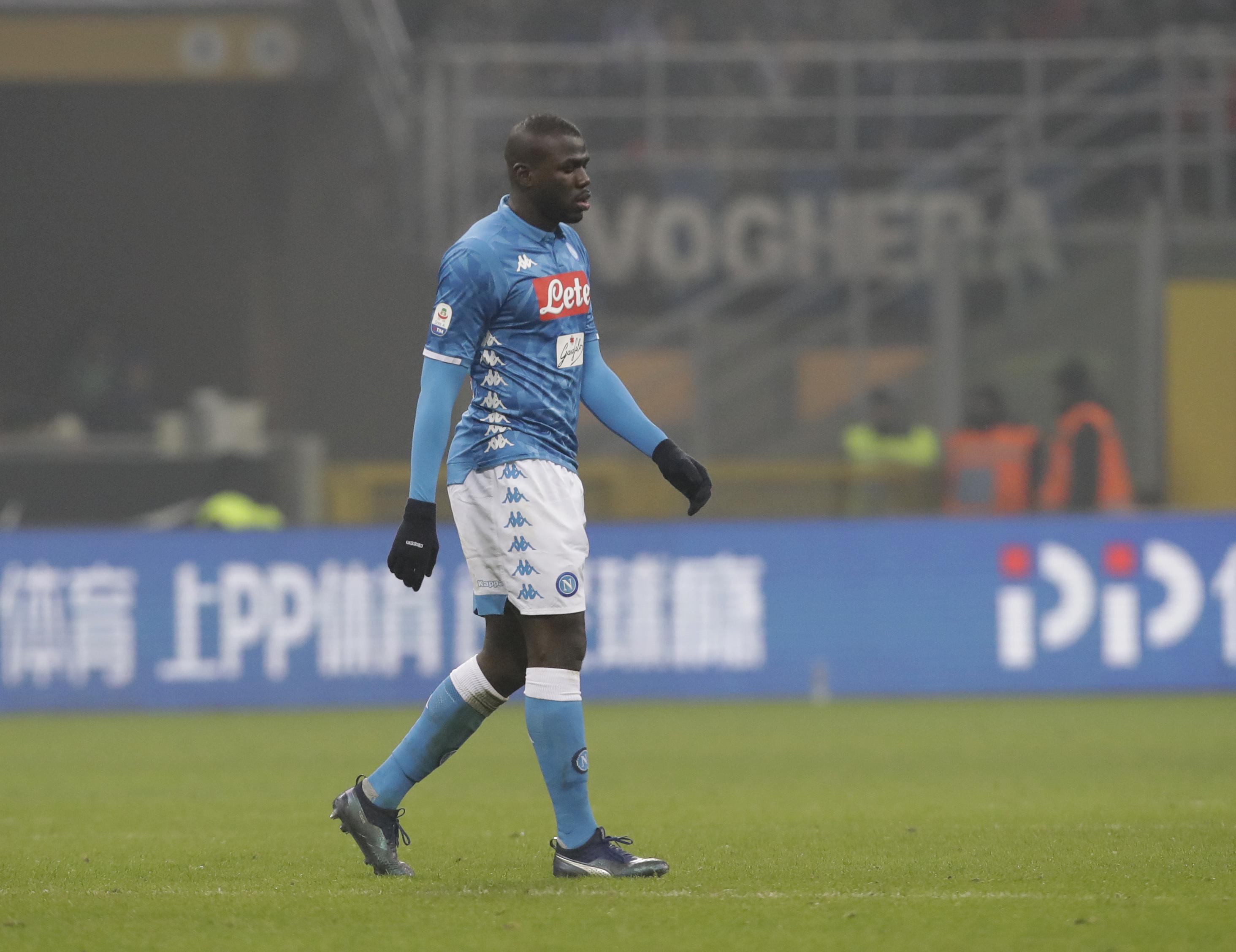 After the game the defender hit back at supporters that racially abused him by insisting he is "proud of my skin colour".

"This is unacceptable! Elected politicians set the tone with divisive rhetoric granted but some level of reason has to return! 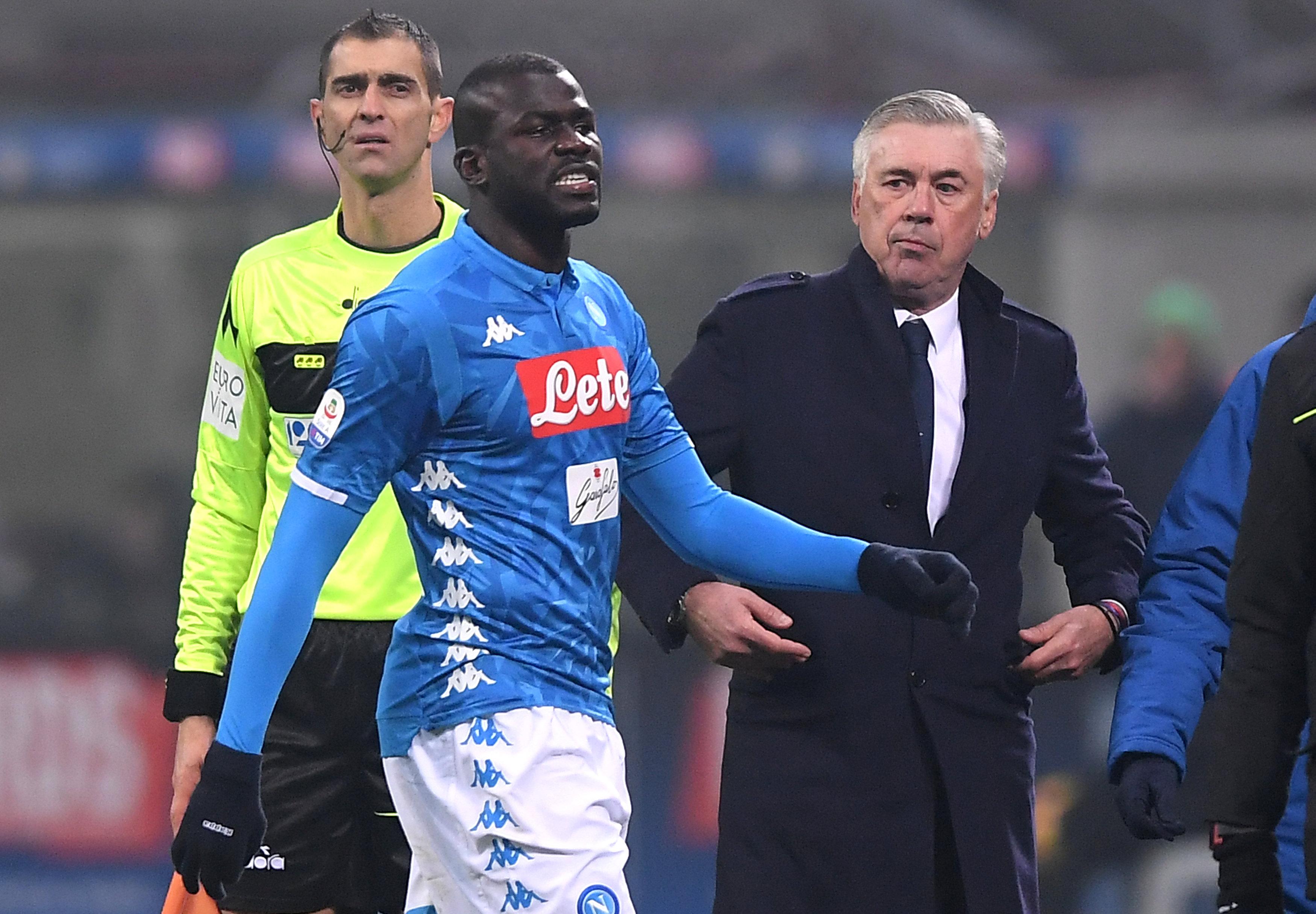 Napoli boss Carlo Ancelotti said after the game he will instruct his players to stop playing if there are racist chants going on during a match.

"It's a shame because three times we asked for the match to be suspended for the racist chanting towards Koulibaly," said the former Chelsea manager.

"It shook him – he's a good-mannered player and he was bombarded by the stadium. Despite our requests and the chanting, the game wasn't suspended.

"I think it should have been. Next time we'll stop playing ourselves, whatever happens. 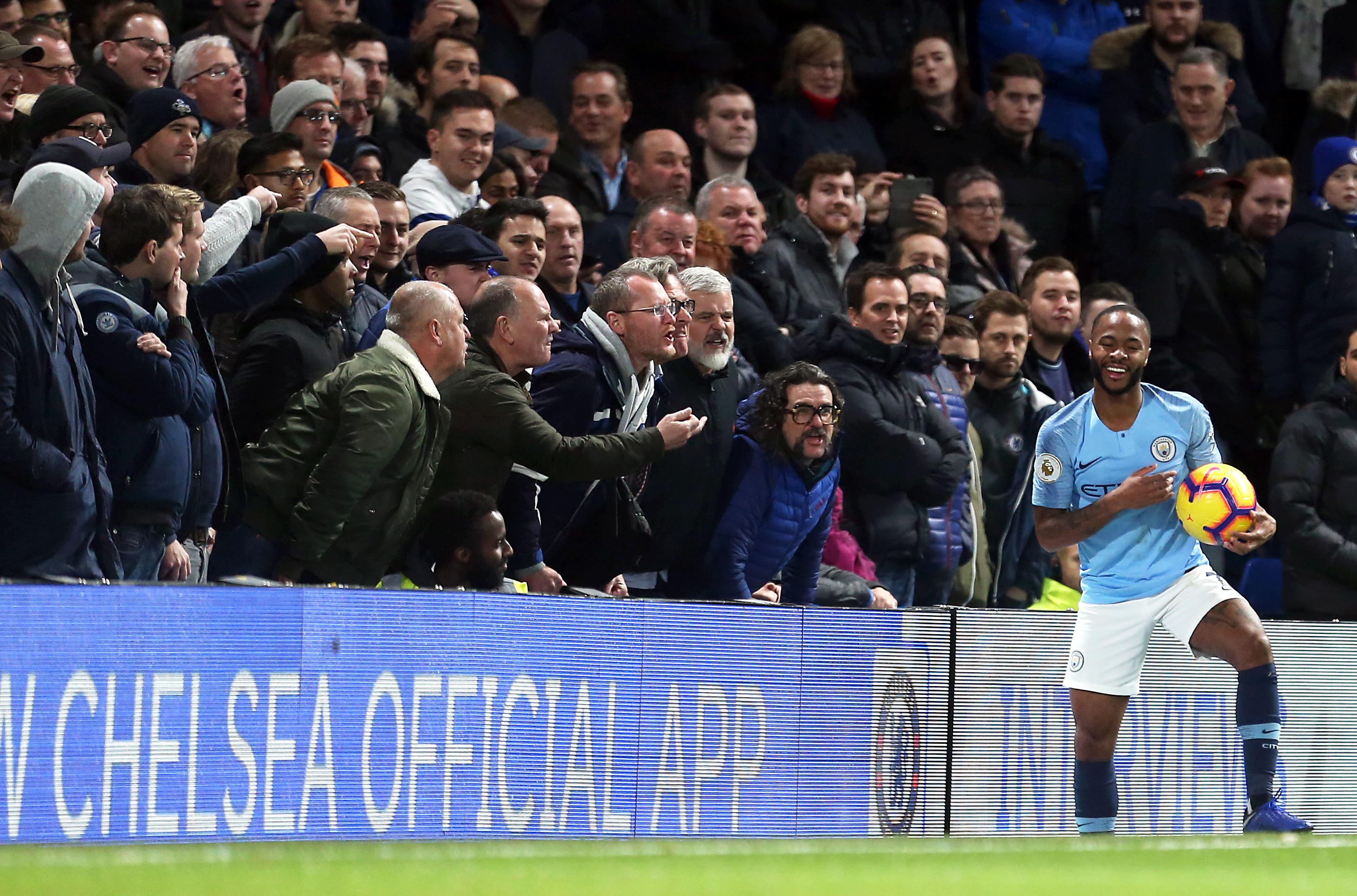 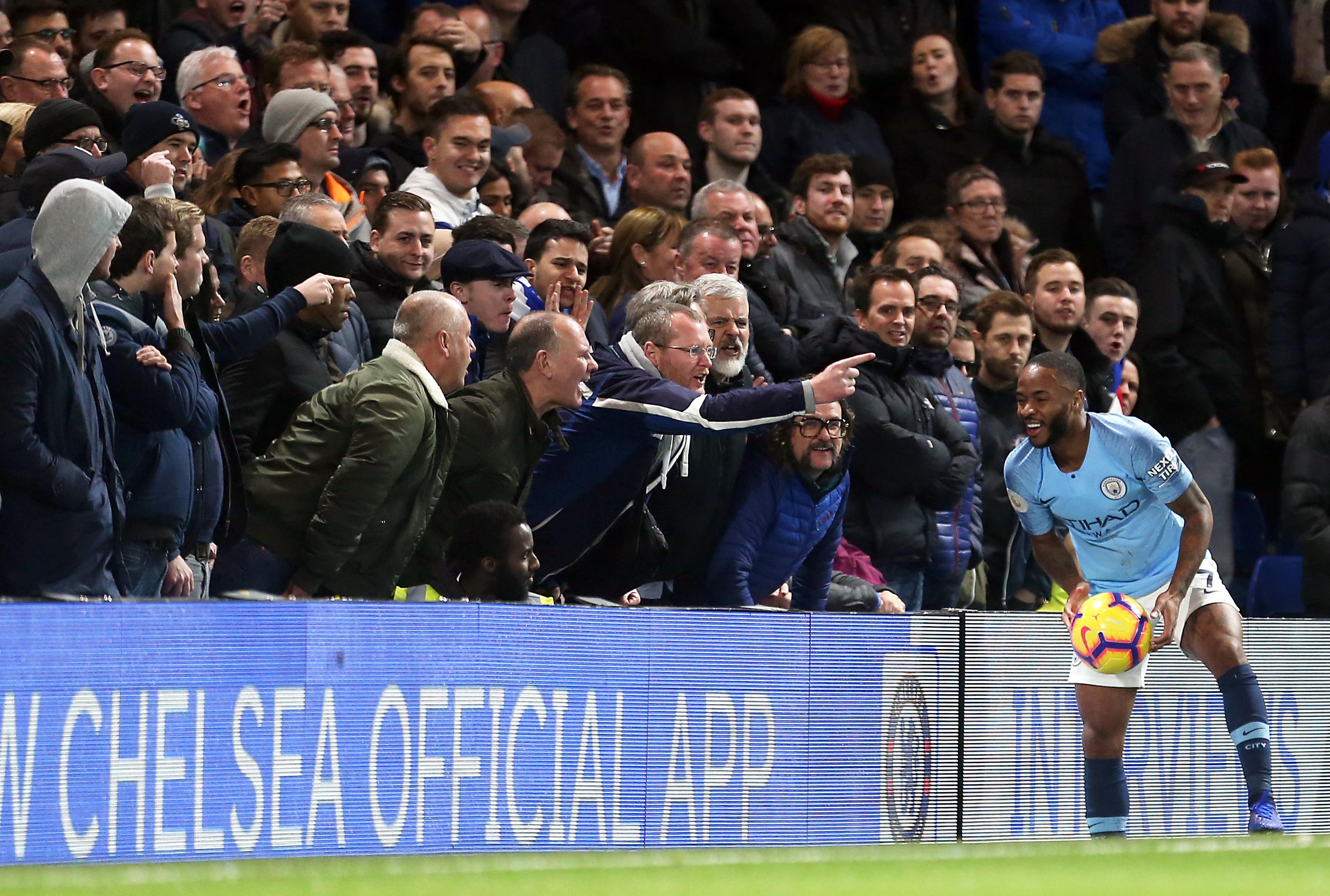 "It was impossible for him to be calm – he cares a lot about the issue of racism and he commits a lot of time to the matter, including in society."

Koulibaly was sent off ten minutes from time and after the game the defender apologised but reiterated his stand against racism.

He said: "I am sorry about the loss and above all to have left my brothers [out on the pitch].

"However I am proud of my skin colour. To be a French, Senegalese and Neapolitan man."