Wallabies veteran Adam Ashley-Cooper has signed a one-year deal to return to the NSW Waratahs for the upcoming Super Rugby season. 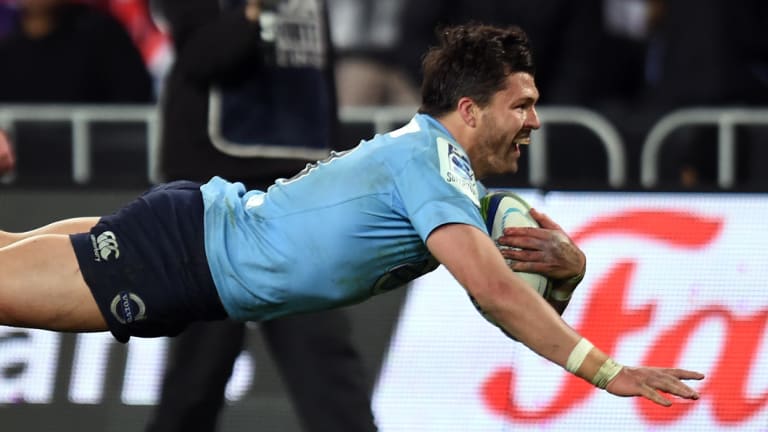 Back in blue: Adam Ashley-Cooper has rejoined the Waratahs.Credit:AAP

The 34-year-old outside back wants to use the opportunity to push his claims to play for the Wallabies at a fourth World Cup in Japan later in the year.

Based overseas since the last World Cup, Ashley-Cooper has played 117 Tests.