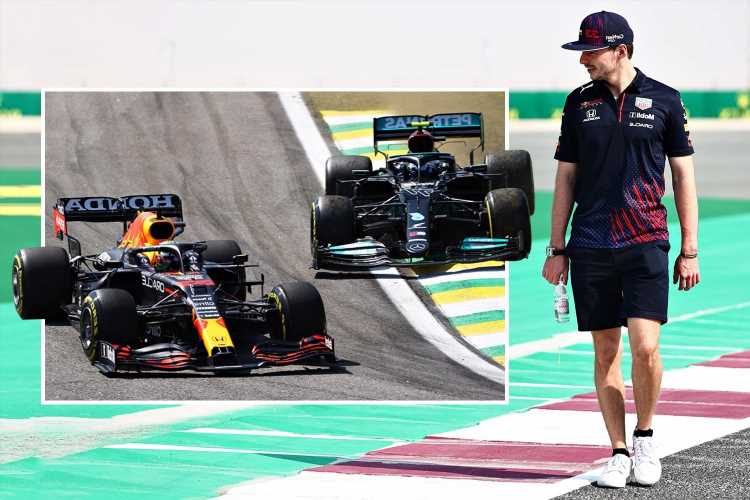 MAX VERSTAPPEN took a rare track-walk ahead of the Qatar Grand Prix as he awaits the result of Lewis Hamilton's appeal.

Verstappen is not known for having a look around before the big race as he previously stated that he "can't be a***d" and prefers "a few more minutes in bed". 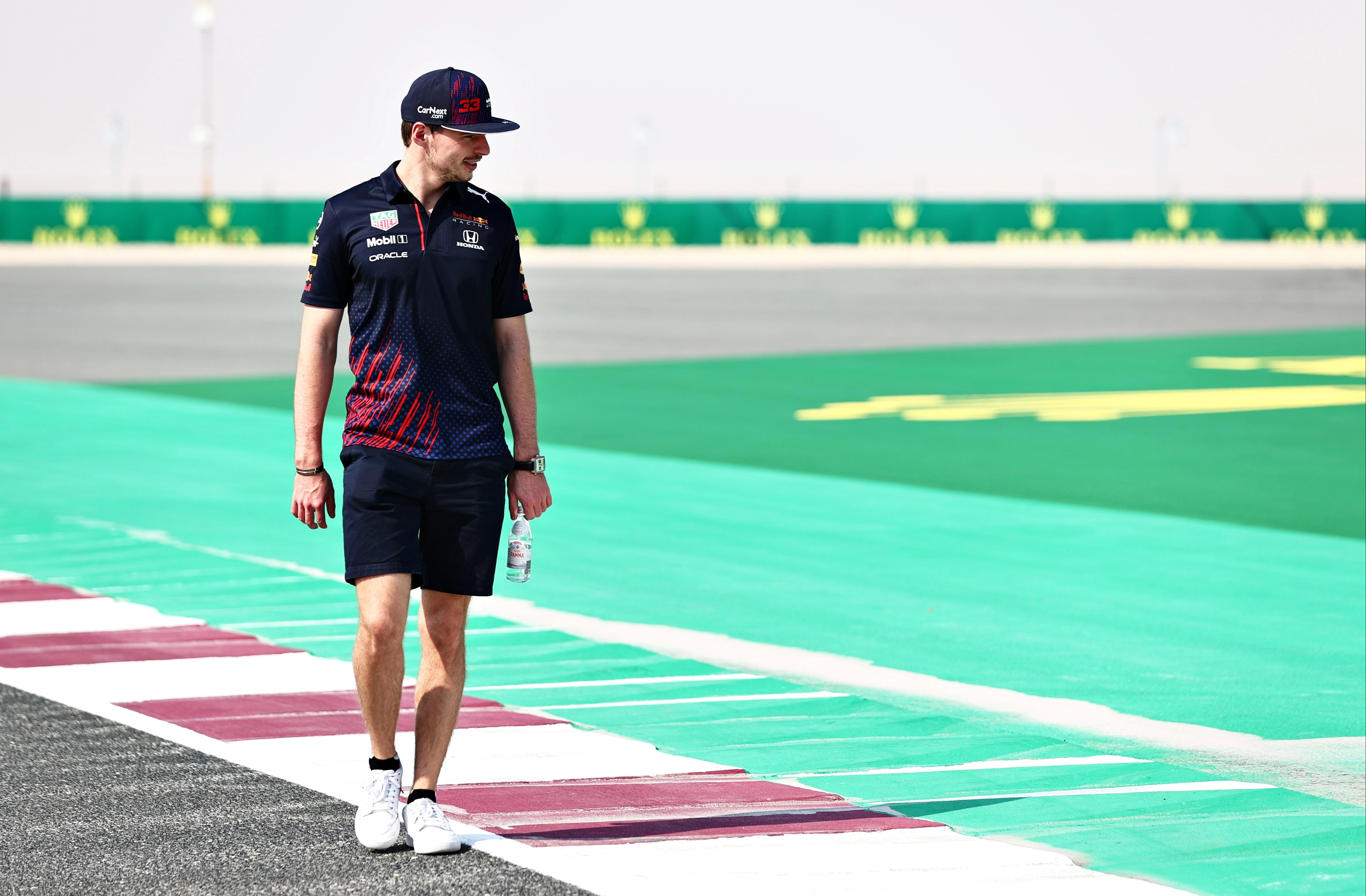 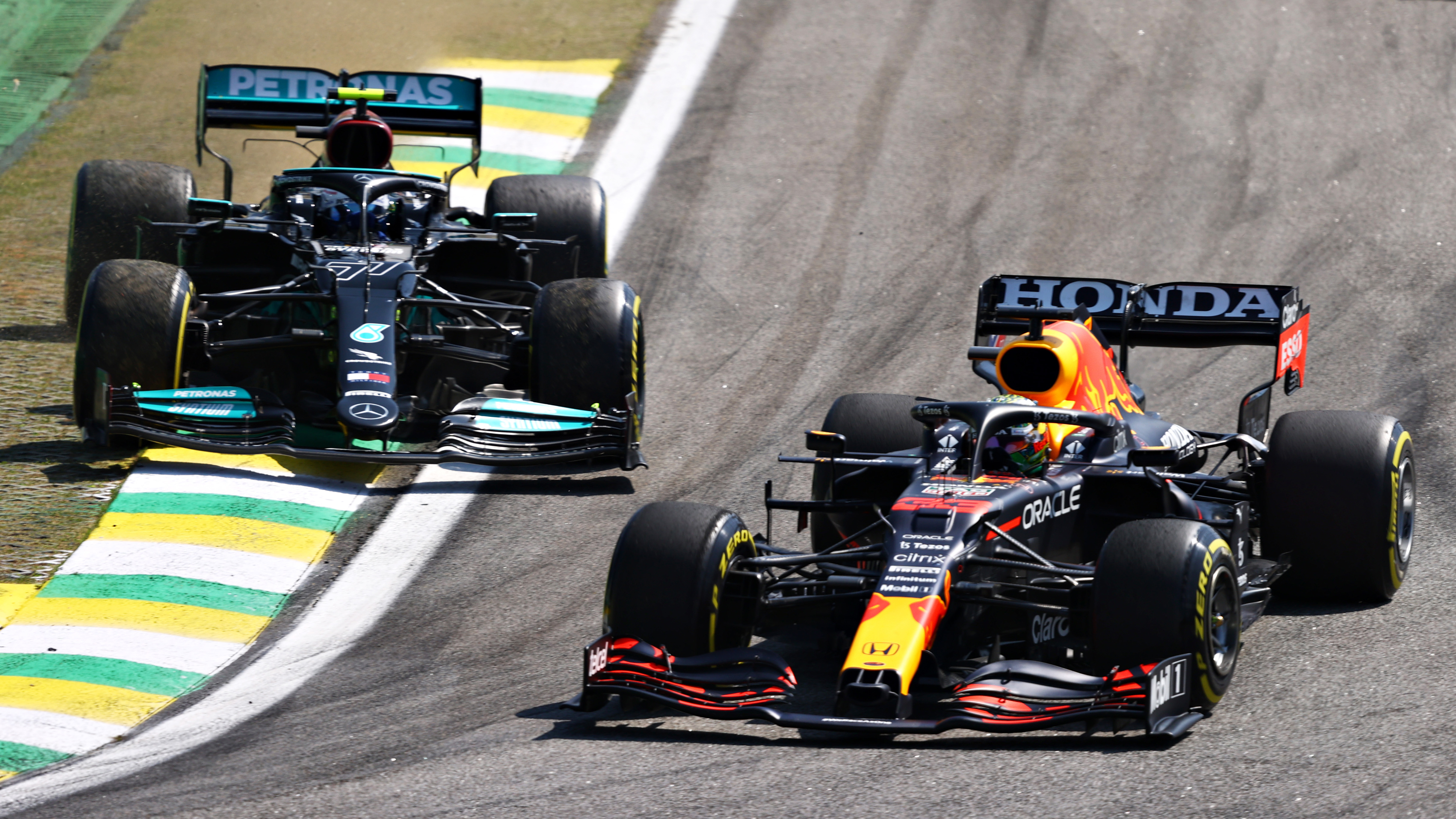 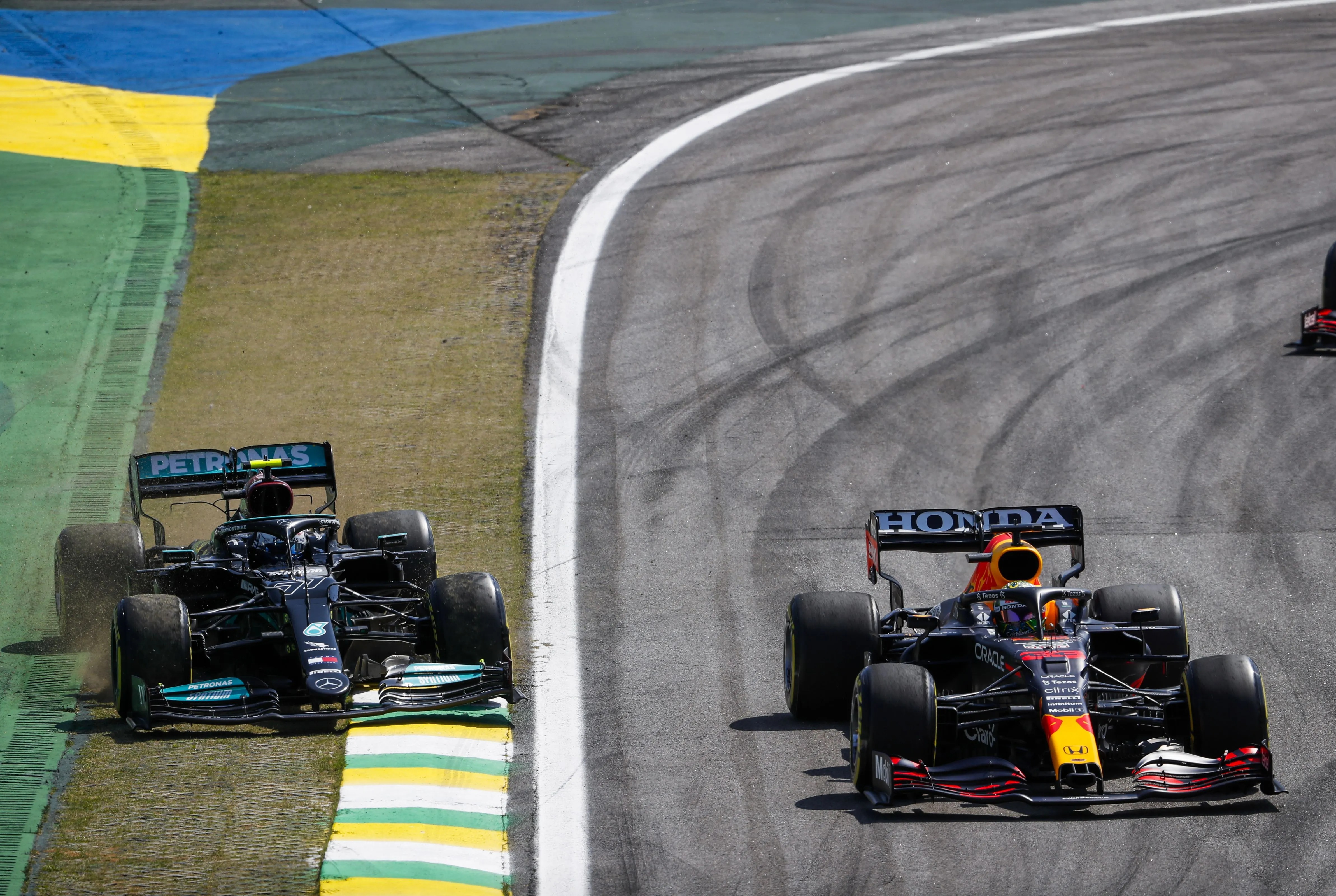 "I'll have a few more minutes in bed, and if I want to know the track, I will drive my out lap a bit slower, look around, you know?"

However, Verstappen made an exception this time as he took a walk with his Red Bull team on Thursday morning.

Track-walks are a chance for drivers to get to know the track and discuss strategy with their engineers.

It seems like the Dutchman also wanted to get his mind off Mercedes' appeal after his tussle with Hamilton in the Brazilian Grand Prix.

The two title rivals nearly collided in Sao Paulo when the British superstar tried to pass the Red Bull driver and was forced wide, having to go off-track to avoid hitting the Dutchman.

Stewards deemed no investigation was necessary at the time but had no access to forward-facing on-board footage from Verstappen’s car.

Such footage later emerged and Mercedes requested a review hoping that would lead to a time-penalty that would see the 24-year-old drop behind Valtteri Bottas, who finished three seconds behind him in third.

Hamilton still won the race but a potential sanction could have a significant impact on the title race.

The 36-year-old is after his eighth title but is 14 points adrift of his Red Bull rival.

Hamilton still has much to do to rein in the Dutchman with three rounds left on the Formula One calendar.