VENEZUELA captain Tomas Rincon has slammed the national team's kit supplier after they forgot to send out the strip for an international game.

It meanT officials had to organise for numbers and badges to be stitched on to blank shirts for the game against Catalonia. 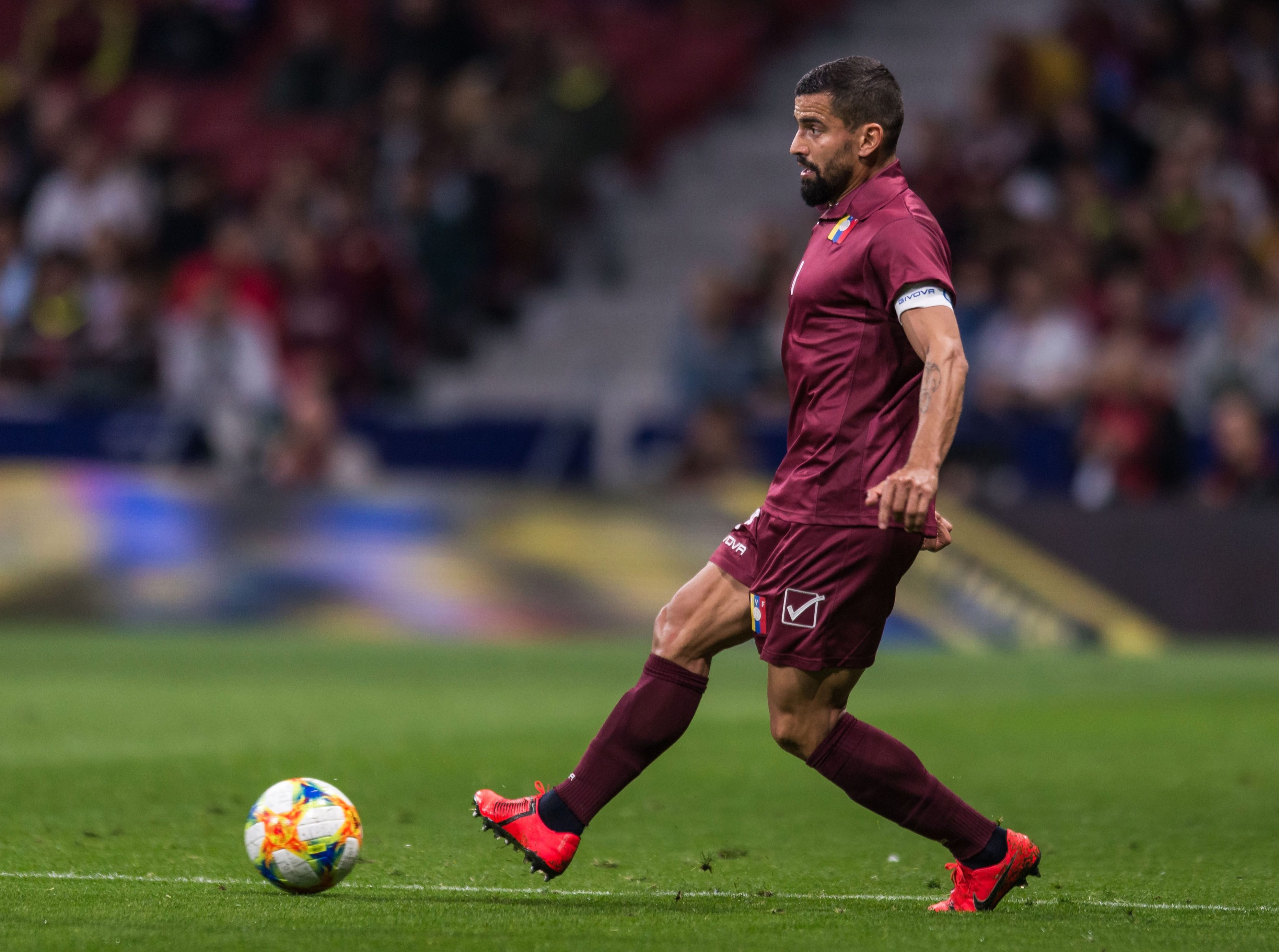 And the bad luck continued as Venezuela lost the game 2-1.

Rincon, who plays his club football for Torino, posted a photo on his Instagram account of the shirts they had to play on, along with a message blasting Givova.

The 31-year-old told the company to show "maximum respect to our national shirt" before describing their actions as "shameful".

He also revealed that Givova had only supplied T-shirts and shorts to the squad for training despite the cold weather.

Venezuela followed their win over Lionel Messi's Argentina by losing to Catalonia 2-1 in the friendly on Monday.

Javi Puado scored in the 88th minute to give the hosts the win at Girona's Montilivi Stadium.

Stoke striker Bojan Krkic opened the scoring in the 53rd minute but Venezuela equalised through Roberto Rosales in the 59th.

Catalonia were led by Barcelona defender Gerard Pique, who retired from Spain's national team after the World Cup last year.

He nearly scored with a curling free kick that struck the crossbar in the first half and then told fans chanting anti-Spanish songs to be quiet.

Venezuela earned a convincing 3-1 win over Argentina in Madrid on Friday, but after the game their coach Rafael Dudamel offered his resignation because he was not happy with the politicisation of a pre-game visit to the squad.

Dudamel, who was on the bench on Monday, had said his future would depend on talks with Venezuelan soccer federation officials.

He did not show up for the post-match news conference, and an assistant said a decision would be made only after the squad returned to Venezuela.

Catalonia, the region caught in a heated independence dispute with Spain, was missing players because some non-Catalan teams didn't release them to avoid the risk of injures ahead of the final period of the Spanish league.

Catalonia has often put together squads to play in friendly matches against other nations, but clubs are not obliged to release players to the region. 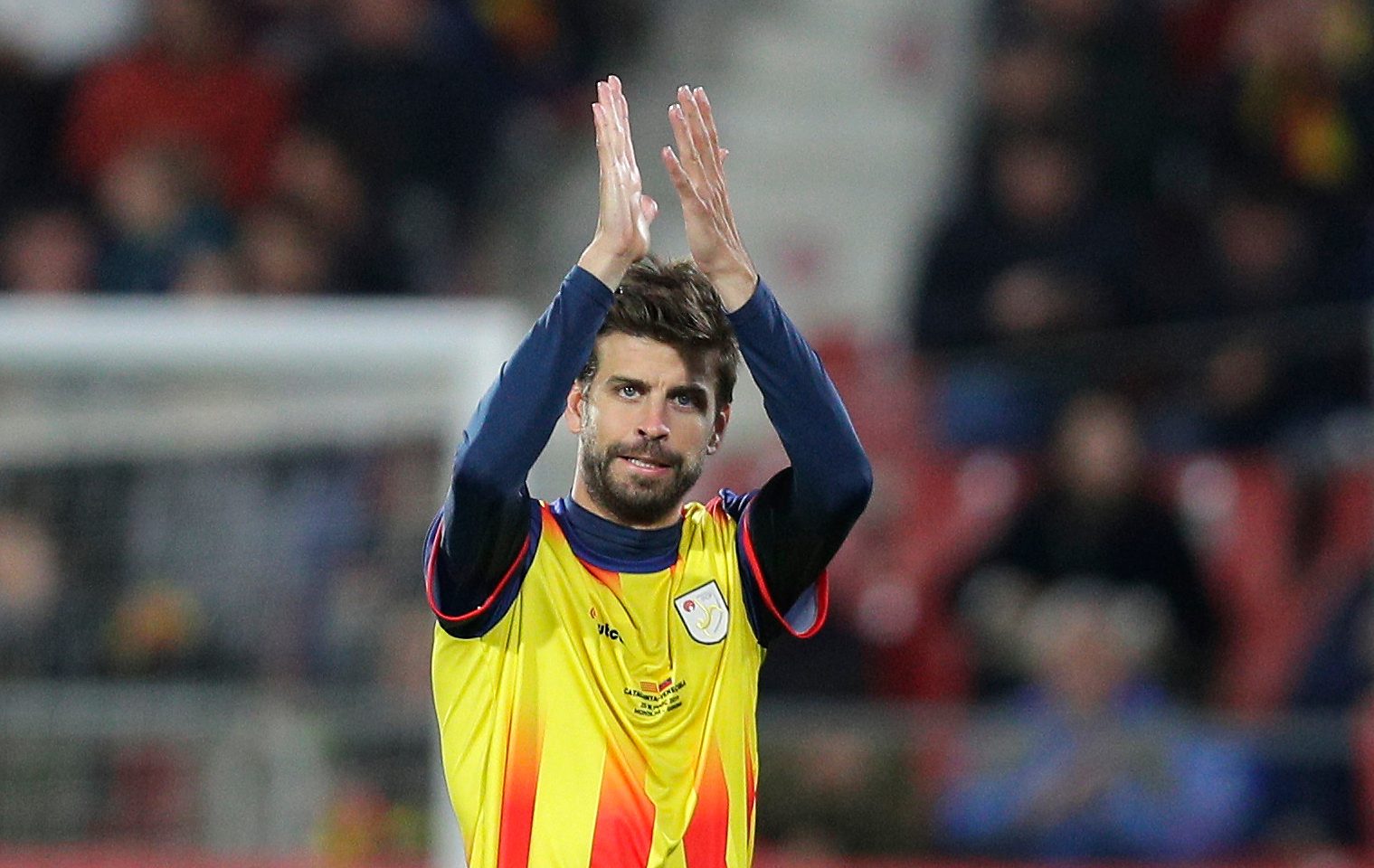