SISTERS Valentina and Antonina were both victorious on a historic night at UFC 255. 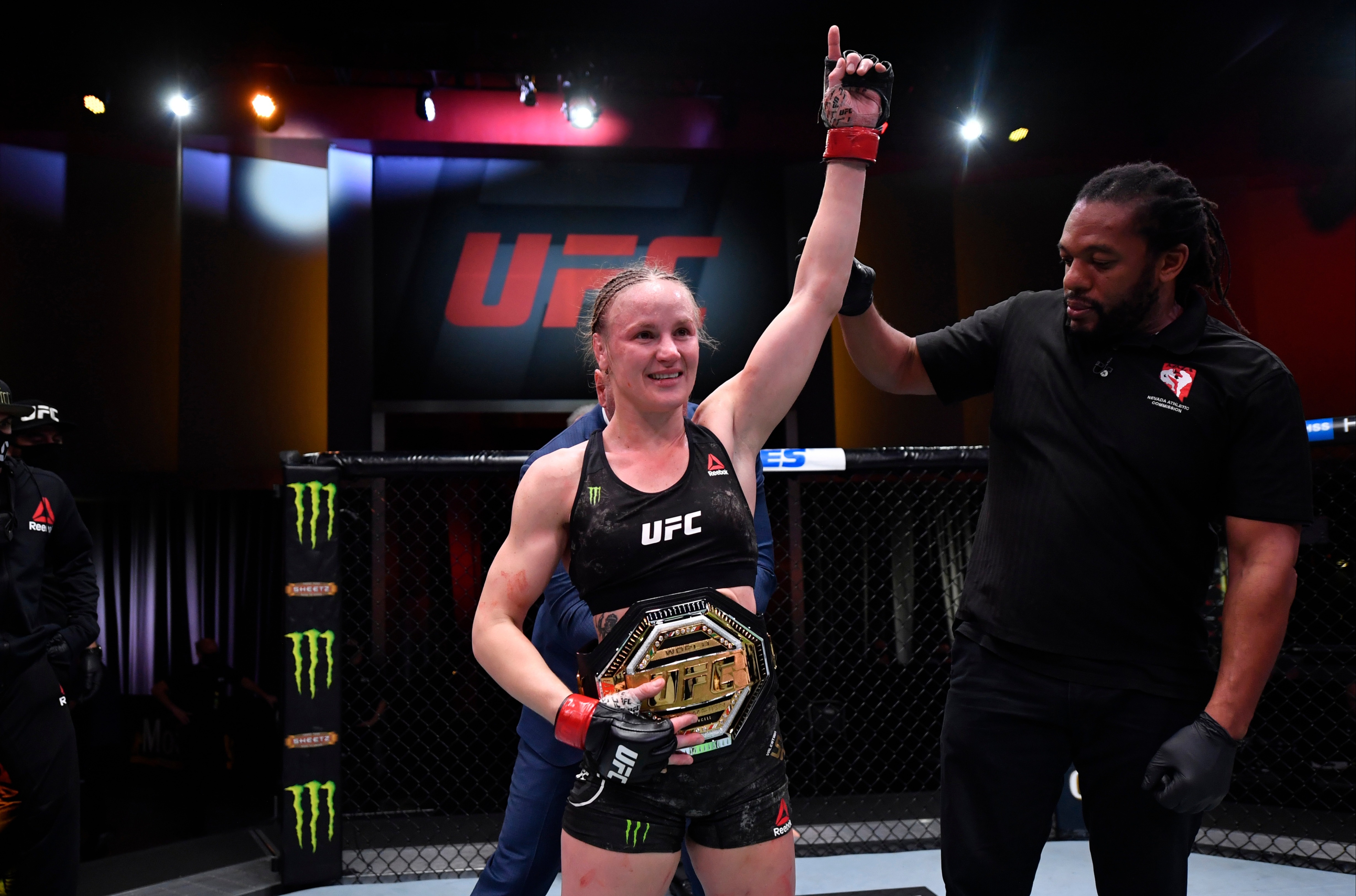 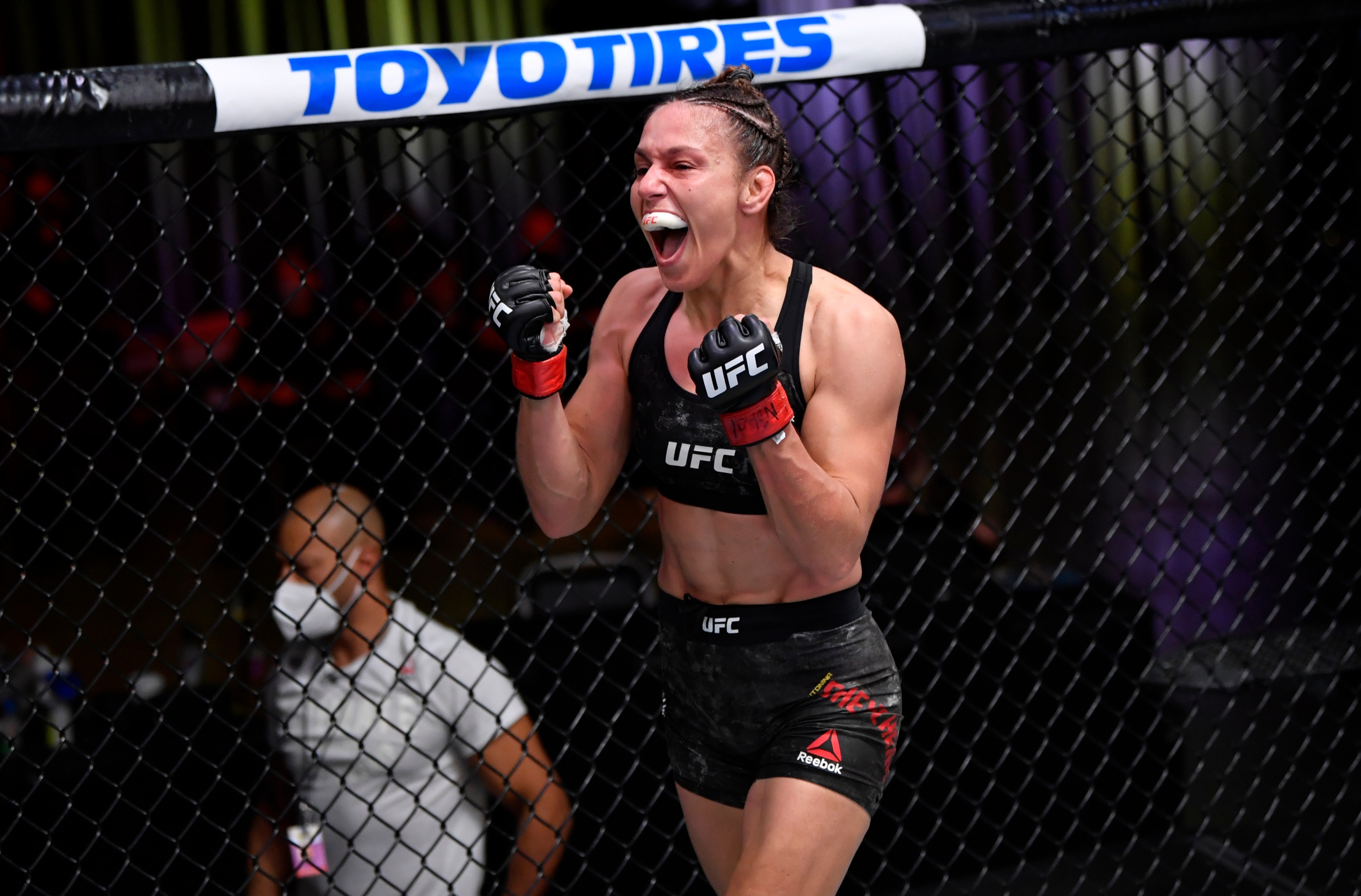 And on the undercard older sibling Antonina also beat a Brazilian on the cards in Ariane Lipski.

It was the first time the Shevchenko's – or any other sister for that matter – shared a UFC card together.

And Valentina revealed the pair were inspired by their mum Elena, who won a shadowboxing tournament a week prior to their fights.

After keeping her title, Valentina, 32, said: "First of all I want to say it was amazing that in the last week and half everything started with the victory of our mum.

"She became world Muay Thai champion in shadowboxing. So she had this push of good energy for myself and my sister Antonina.

"Antonina, she had an amazing victory today and I was watching in the hotel her fight, everything was so perfect, no mistakes.

"In my opinion, she deserves a best performance bonus tonight!

"I would say woman power is about our family. We are strong girls." 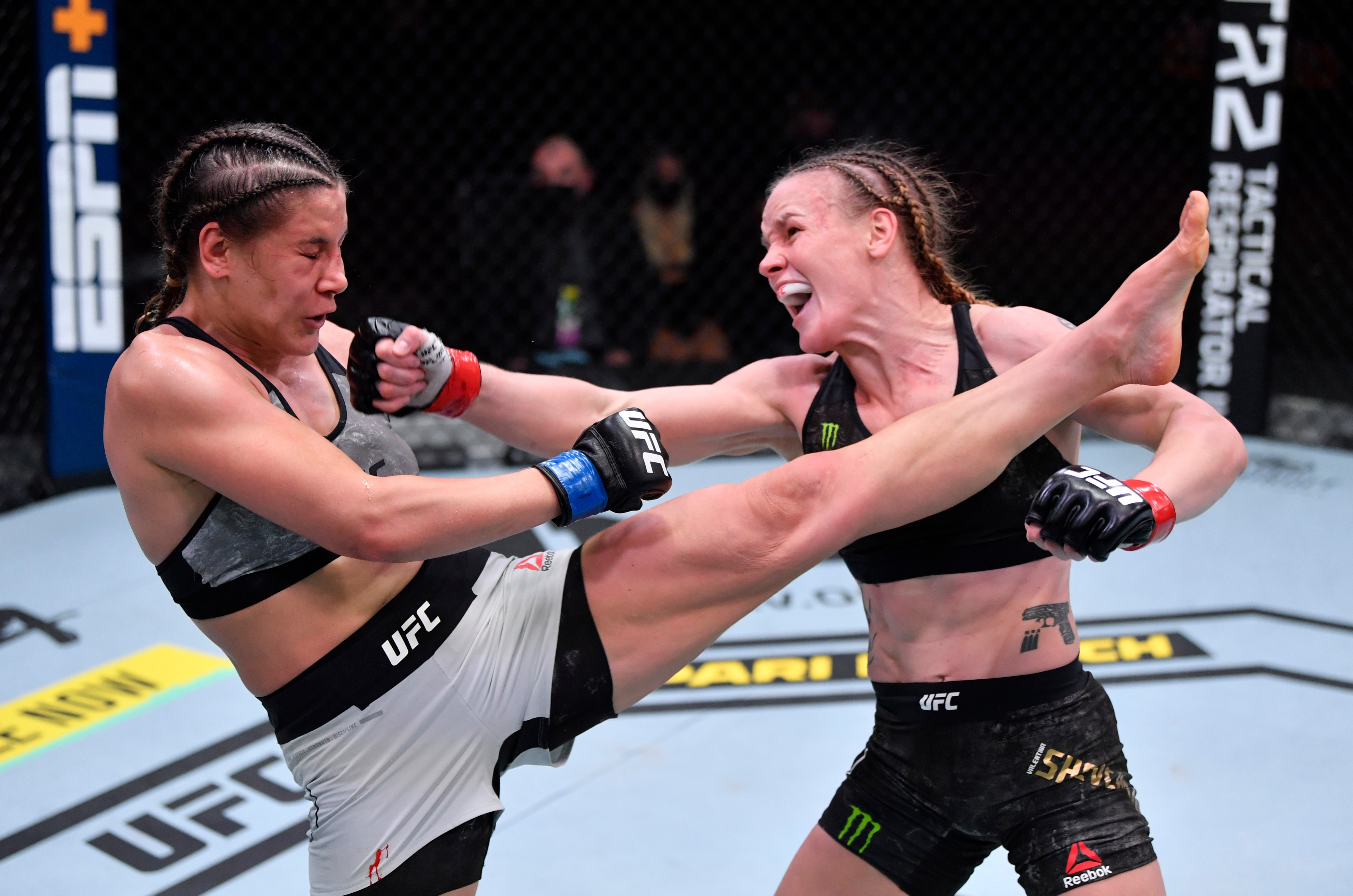 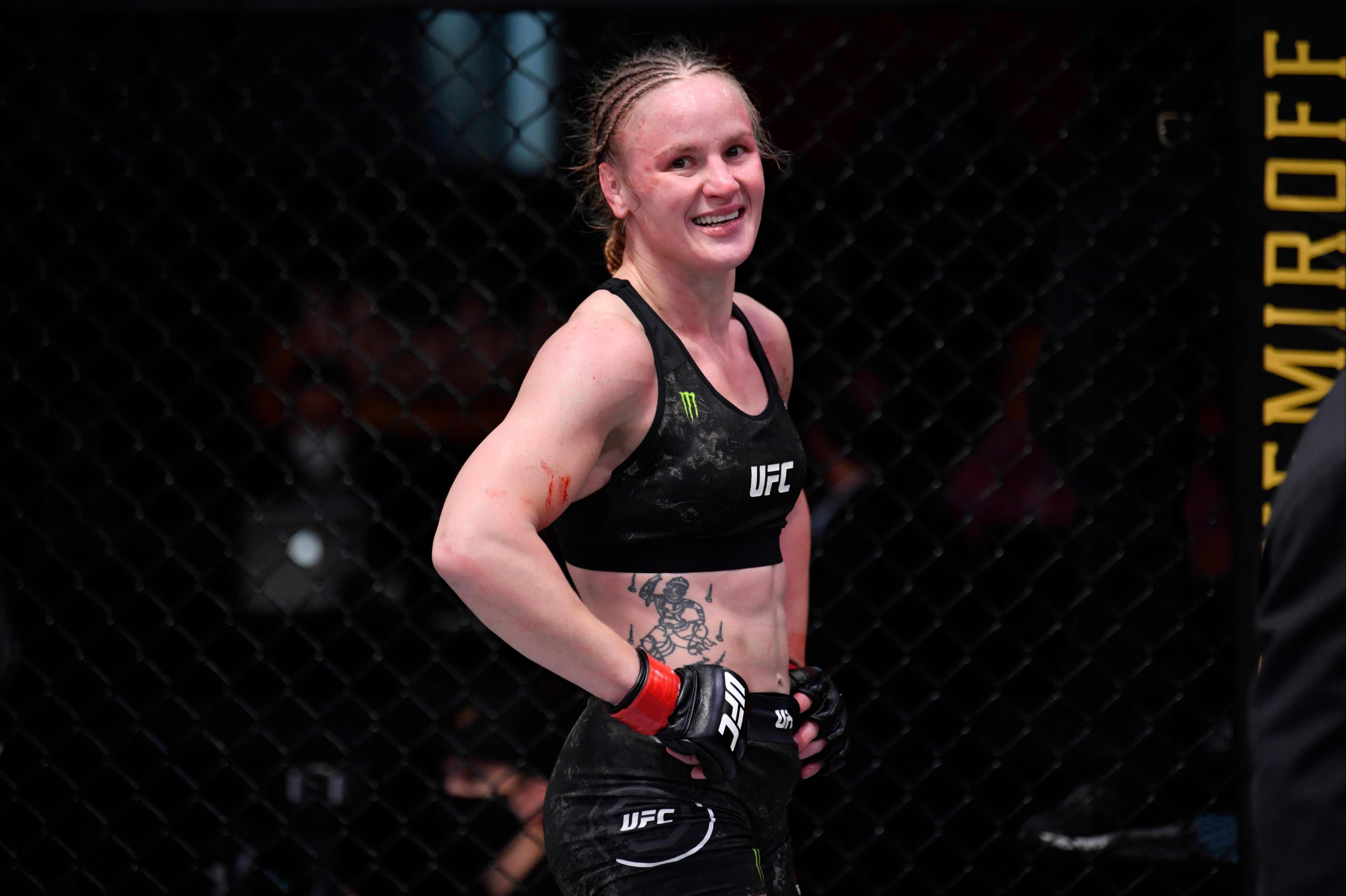 Maia came into the title challenge as the biggest betting underdog in UFC history with Valentina a 1/10 favourite to keep her belt.

In the opening round the champion – who was a multiple time world champion in Muay Thai – took the fight to the floor.

It proved a shock but kept Maia at bay, who was forced to hold onto the champion and see out the first round.

In the second the 32-year-old challenger really took it to Valentina, forcing her against the cage and winning the grappling exchanges.

It took the fight level going into the third, where Pole star Valentina finally began to utilise her superior striking.

In the southpaw stance the left hand proved the money shot but again she dragged the fight to the matt, landing two big takedowns.

And it was a similar story in the fourth, as Valentina's striking proved too much for Maia, who had no answer on the feet or floor.

Going into the fifth and final round it proved all the champion again who landed with some telling left hands.

Eventually, all three judges scored it four rounds to one in favour of Valentina, who defended her belt for the fourth time.

Earlier in the night Antonina proved too much for Lipski, to bounce back from defeat in May. 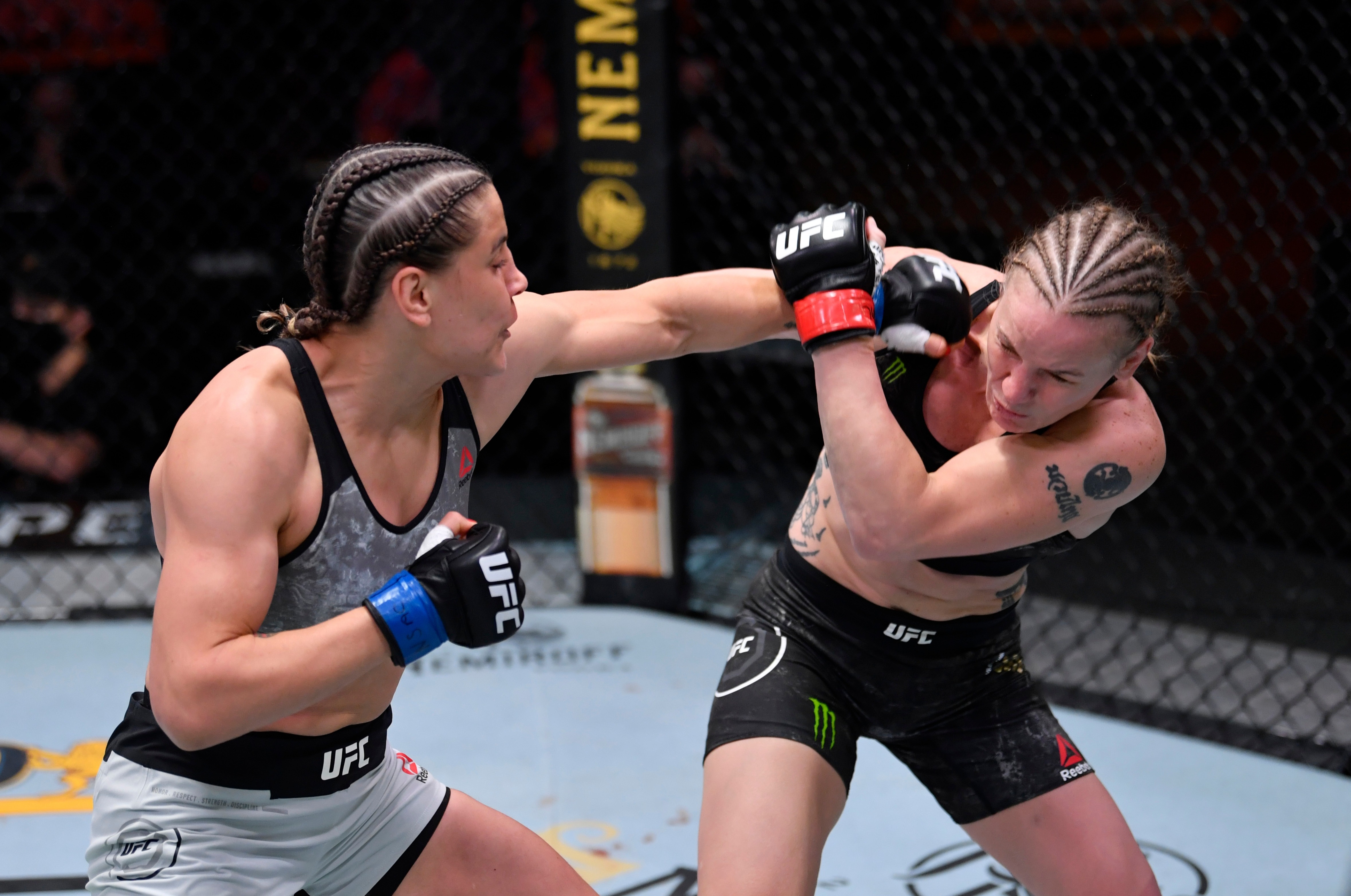 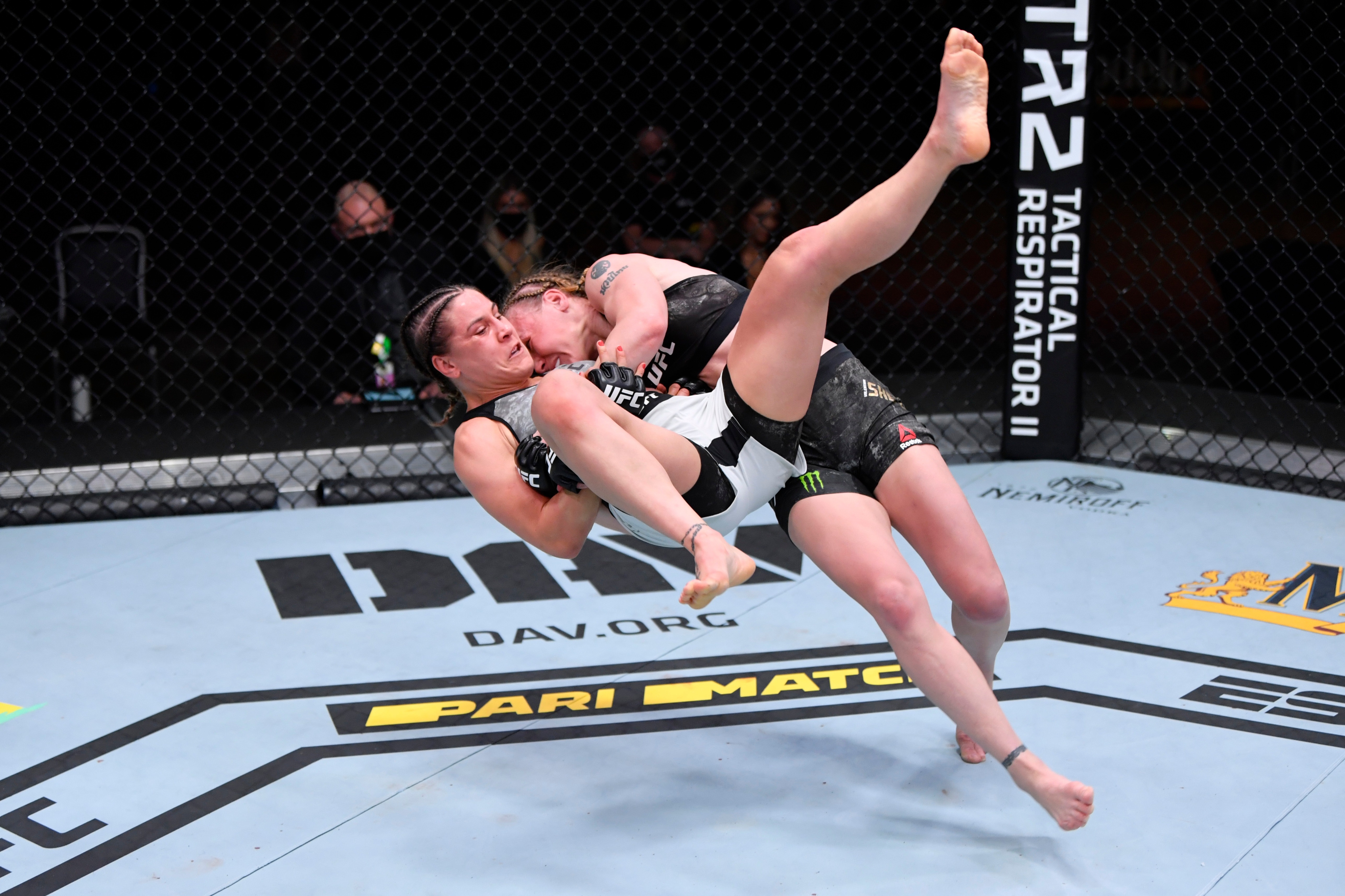 And she was relieved to have passed her test just hours before Valentina matched the victory.

Antonina, 35, said: "I feel so, so great. I just needed this victory, I’ve worked all my training camp with thoughts about the victory.

"Of course, I’m competing together with my sister tonight. We both have to win. I was thinking, I have to do this, my part.

"Of course, after the loss that I had, you kind of doubt, I had doubts.

"I had to prove myself, no doubt, I will improve and I will come back and I will get my victory." 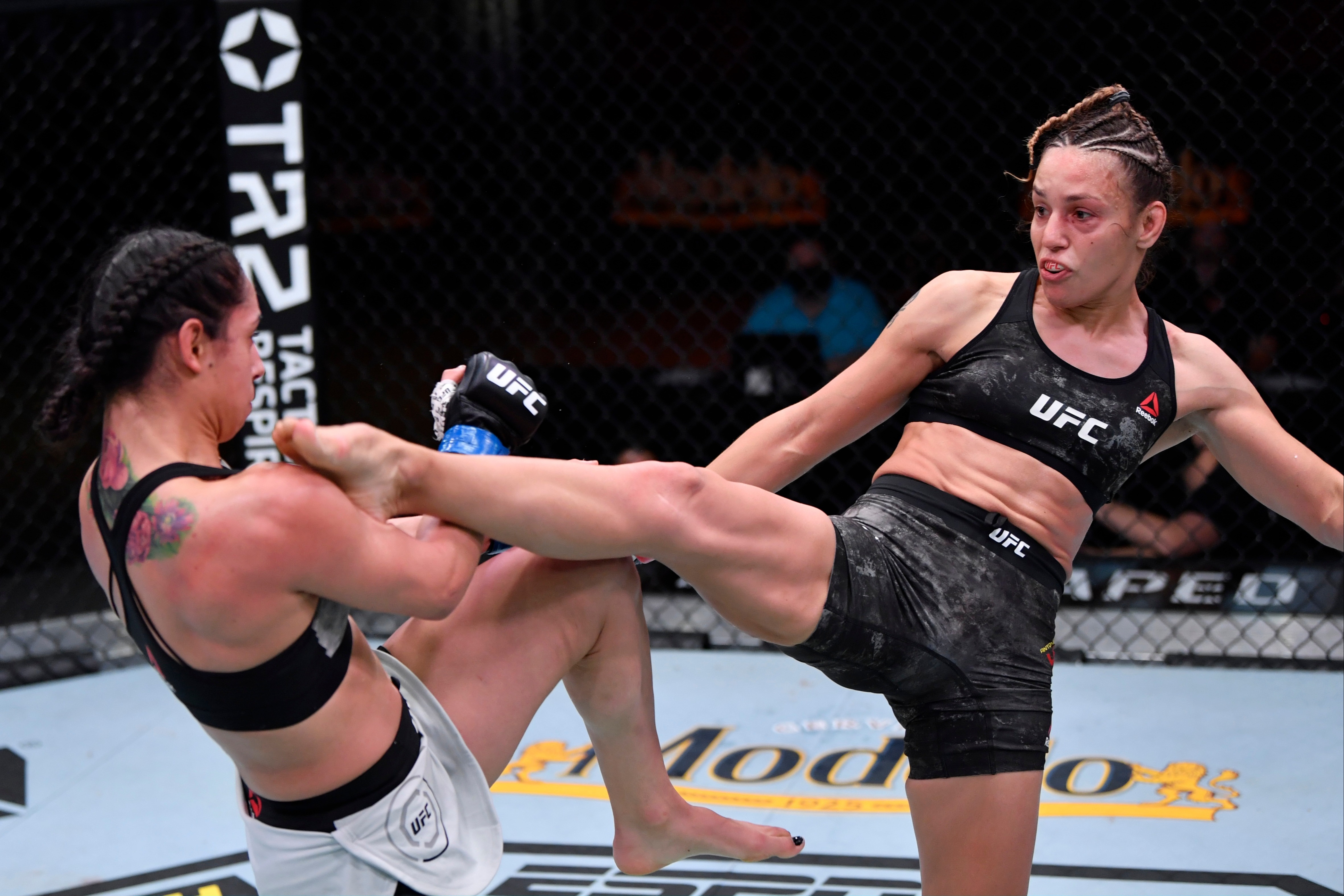 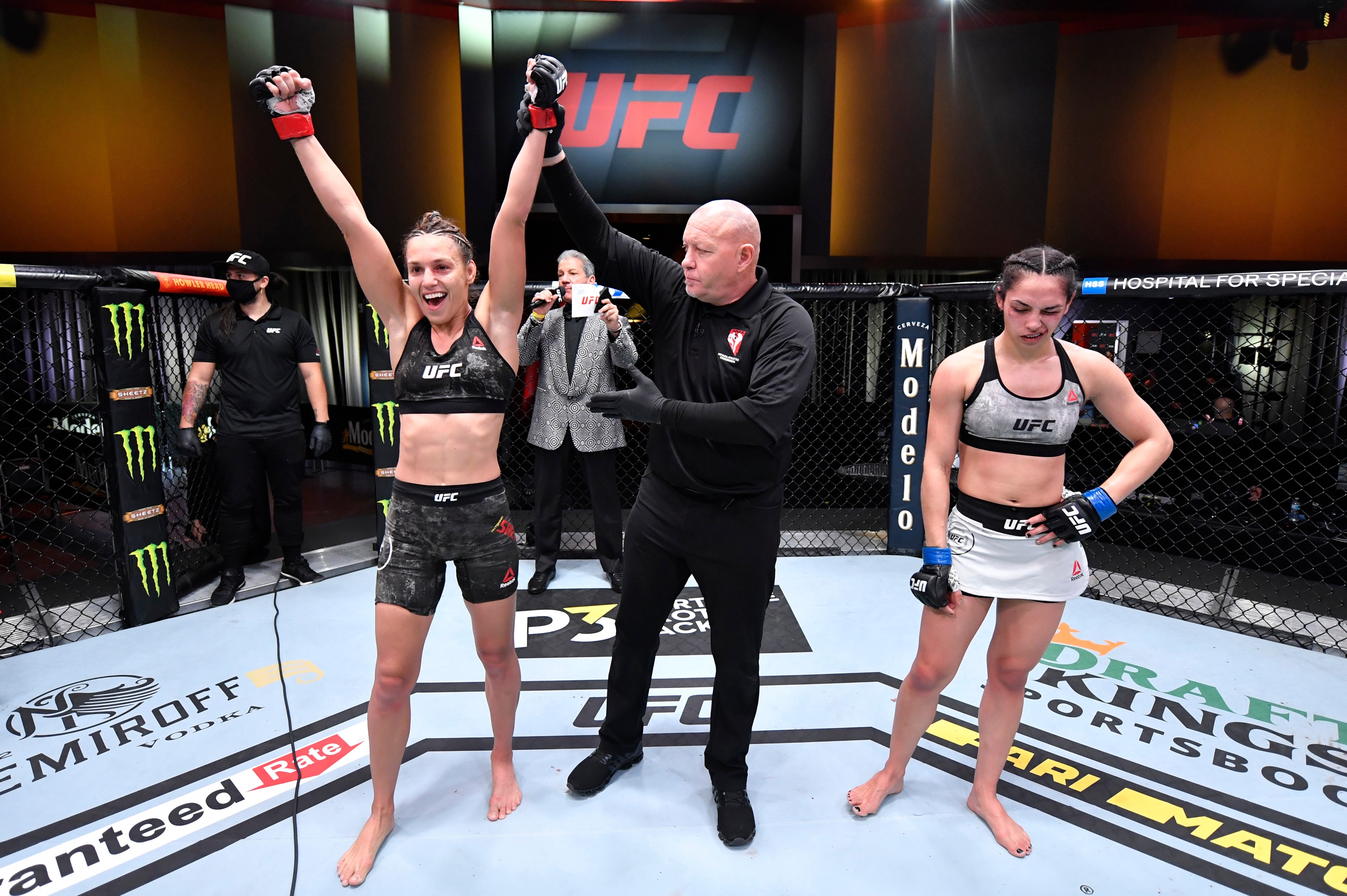