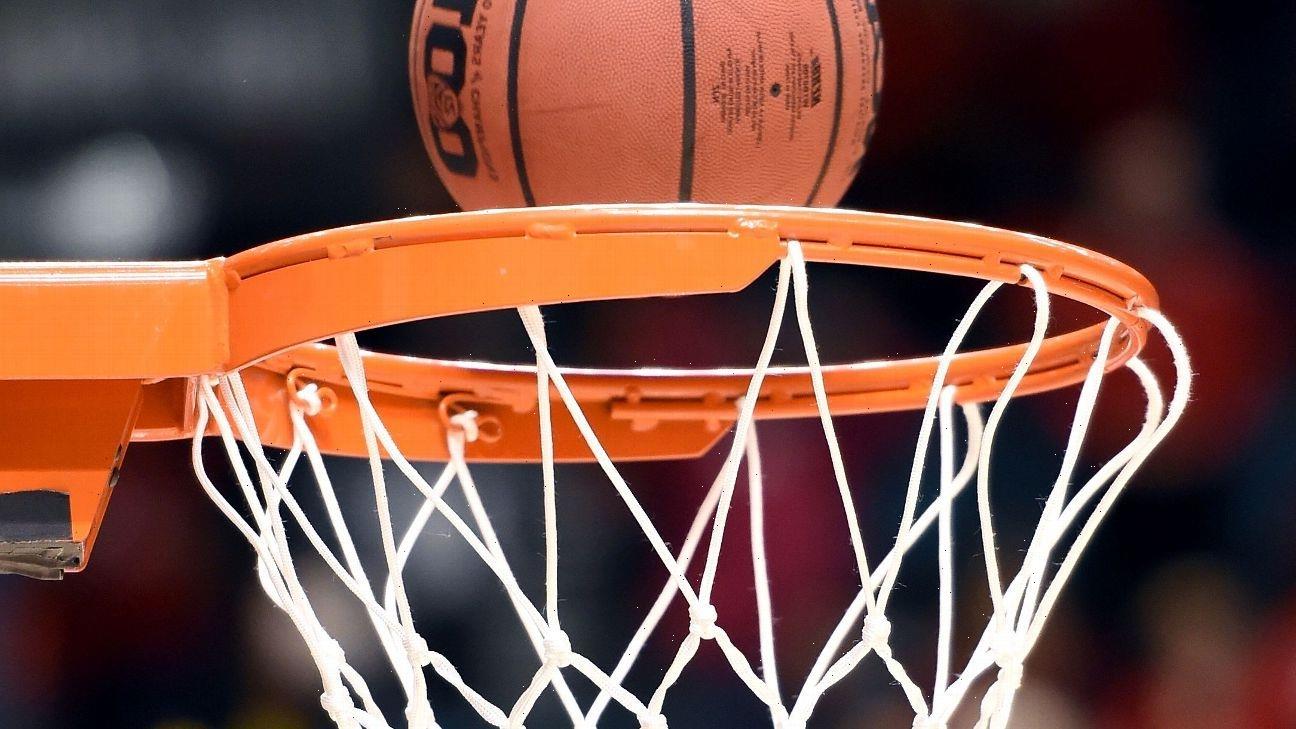 Team USA was upset Sunday by the Netherlands in the 3×3 basketball Olympic qualifying tournament in Graz, Austria, failing to qualify for the Tokyo Olympics.

The 21-16 defeat in the quarterfinals eliminated the Americans from getting one of the three bids available for the Olympics. It was a surprise defeat for Team USA, which won the last 3×3 World Cup in 2019 and is the No. 2-ranked team in the world behind Serbia. The Americans went 3-1 in pool play to enter the medal round as a top seed.

The Tokyo Games will mark the first time 3×3 basketball will be staged at an Olympics, and the field is tight, with just eight countries winning berths. Team USA failed to earn an automatic berth in 2019 despite its World Cup victory because 3×3 Olympic spots are determined differently than in the 5×5 competition, where the World Cup champs gain automatic entry.

FIBA, the international governing body of the sport, is saving one spot in Tokyo for countries that didn’t have a 5×5 team qualify for the 2012 or 2016 Olympics as it tries to grow the game in countries that previously haven’t exceled. But it made qualifying even tougher for Team USA.

Joey King, who played at Minnesota, led Team USA Sunday with eight points in the loss (in 3×3, baskets are worth 1 point and shots behind the line are worth 2). King averaged a team-best 7.8 points per game.

Robbie Hummel, who starred at Purdue and played two seasons for the Minnesota Timberwolves, averaged just 3.4 points per game in the event and struggled by making just 4 of 20 2-point attempts. Hummel, who reinvented himself as one of the world’s best 3×3 players, was the 2019 World Cup MVP.

The Netherlands, which came in with the No. 3 seed, were led by Julian Jarring’s 7 points and will face off in the final against France, which defeated Brazil 21-19.