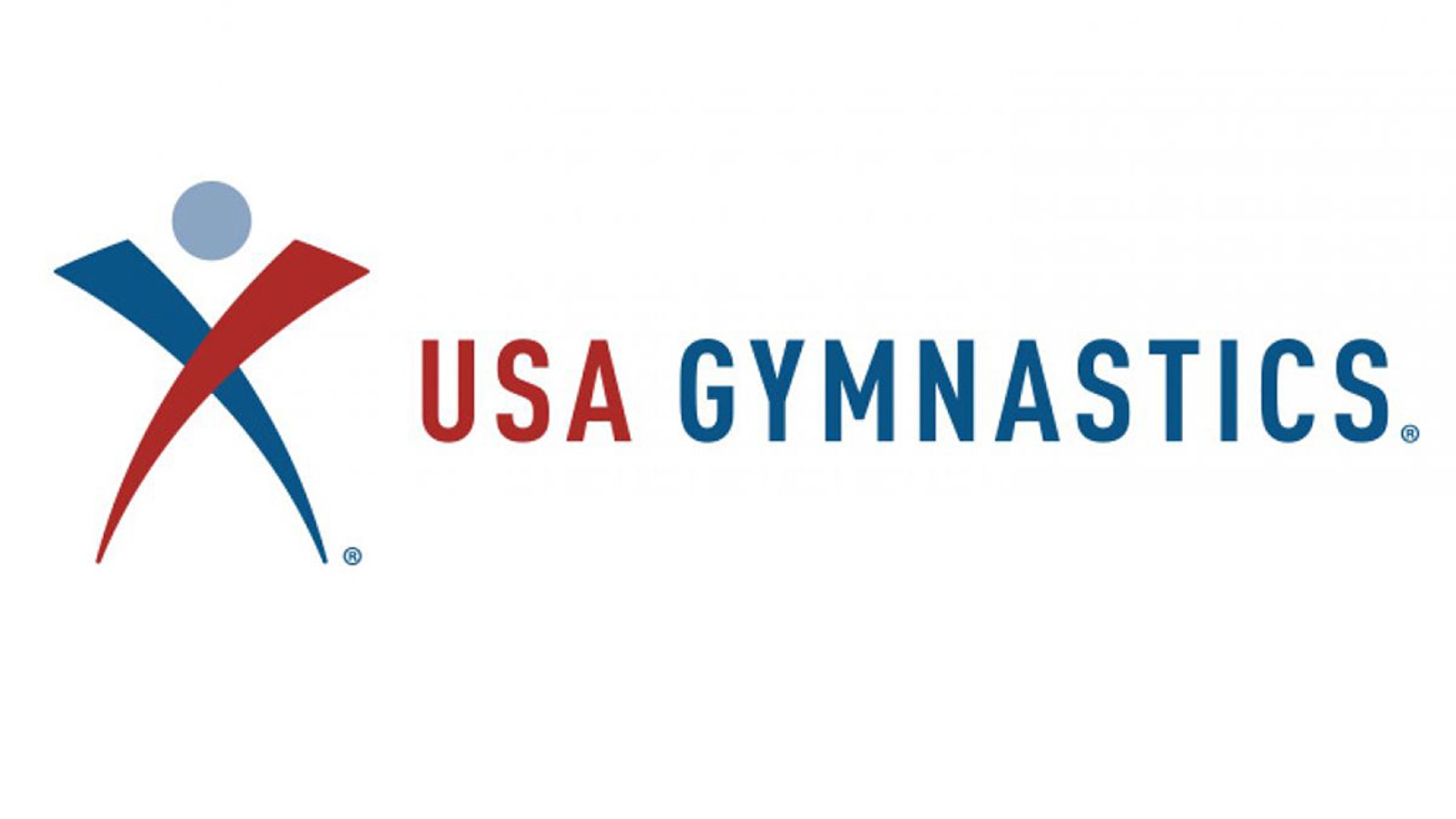 USA Gymnastics filed a petition for Chapter 11 bankruptcy on Wednesday.

USA Gymnastics has filed a petition for Chapter 11 bankruptcy in an Indiana court, the organization announced Wednesday.

The move will help the organization continue to lend support to athletes, carry out their operations and “expeditiously resolve the claims made by the survivors of sexual abuse perpetrated by Larry Nassar," the organization said in an online statement.

USA Gymnastics faces dozens of legal battles representing 350 athletes in various courts throughout the U.S. who fault the group for failing to supervise Nassar, a team doctor accused of molesting them, according to The Associated Press.

“We owe it to the survivors to resolve, fully and finally, claims based on the horrific acts of the past and, through this process, seek to expedite resolution and help them move forward,” Kathryn Carson, the recently-elected chair of the USA Gymnastics Board of Directors, said. “Our sport is safer and stronger thanks to the bravery of these women. The Chapter 11 filing and the expedited resolution of these claims are critical first steps in rebuilding the community’s trust."

The bankrupcy claim will not affect the amount of money available to victims, as "the survivors' claims" are covered by the organization's insurance, which it had previously obtained, USA Gymnastics said.

"Apart from these insurance proceeds, USA Gymnastics has no other significant assets that could be used to pay claims," the organization said. "USA Gymnastics believes that the Bankruptcy Court is the best forum in which to implement appropriate procedures to equitably determine and allocate the insurance proceeds among claimants, allowing compensation to survivors to proceed more quickly than litigation filed in multiple courts around the country."

Carson told The Associated Press that this maneuver "is not a liquidation," but rather "a reorganization."

And the insurance companies "are aware we're taking this action and our expectation is they will come to the table and pay on our coverage," she said.

"We always have a dialogue going with them and intend to make it clear with them we have a lot to talk about and we want to keep that going," she said.

However, USOC spokesman Patrick Sandusky did not agree with that assessment, telling The Associated Press that the organization's filing did not affect their complaint.

"While we fully understand that USAG believes this restructuring will begin to solve deficiencies we've identified, the filing does not impact our Section 8 complaint and that process will move forward," Sandusky said.

"This is a situation in which there are no perfect solutions. Seeking to revoke recognition is not a conclusion that we have come to easily," USOC CEO Sarah Hirshland said in a statement. "In the short-term, we have to work to ensure that USAG gymnasts have the support necessary to excel on and off the field of play."

In the online statement, USA Gymnastics said the decision to file for bankruptcy gave them room "to work with the United States Olympic Committee to determine the best path forward for the sport of gymnastics."

Fox News’ Nicole Darrah and The Associated Press contributed to this report.