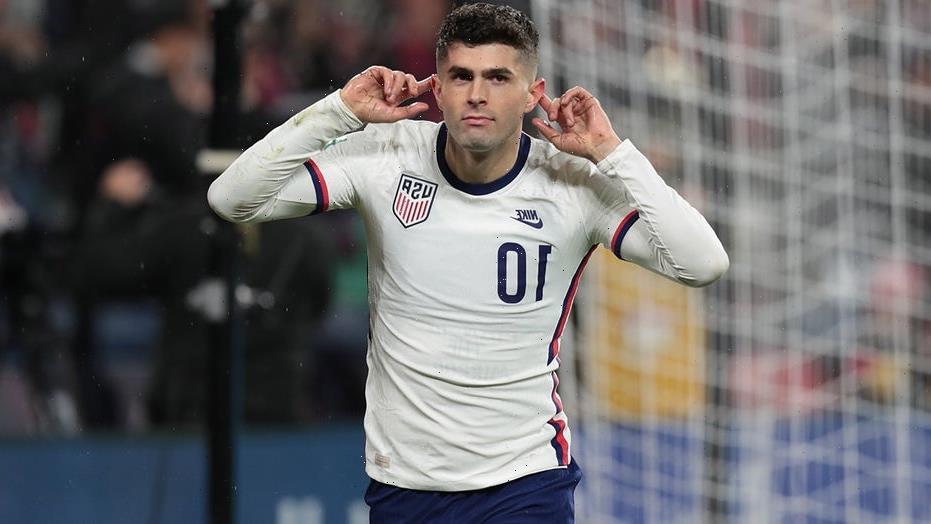 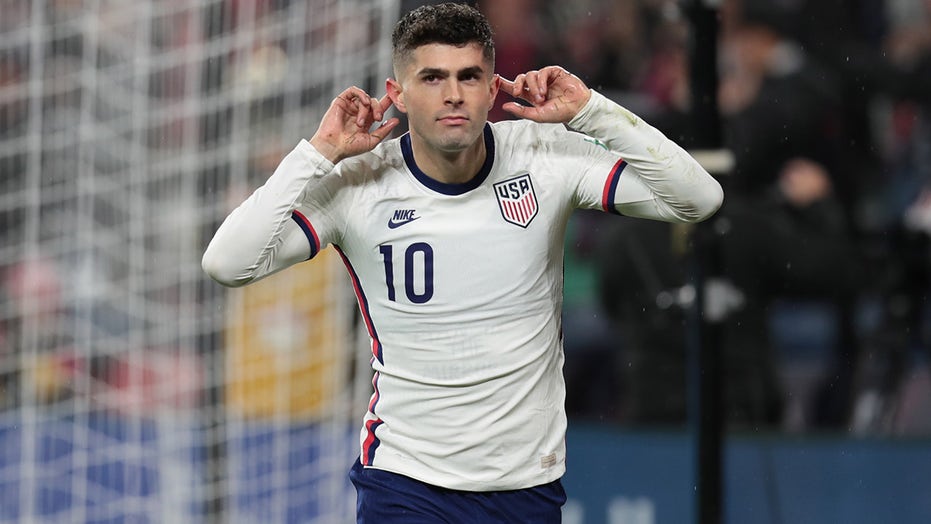 American soccer star Christian Pulisic took aim at Mexico’s goalkeeper Guillermo Ochoa after putting one past him on his first touch of the match Friday night. The goal put the U.S. up 1-0 in the 74th minute of the match.

Pulisic lifted up his jersey to reveal a message to Ochoa on his undershirt. 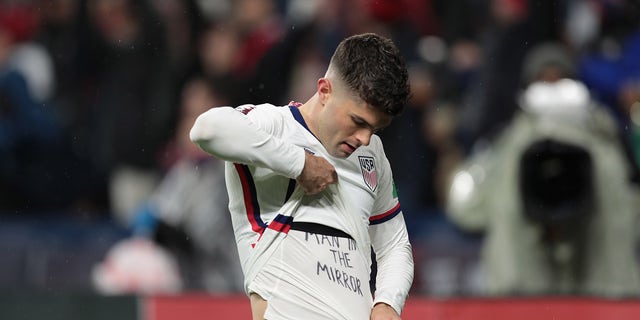 CINCINNATI, OH – NOVEMBER 12: Christian Pulisic #10 of the United States celebrates his goal during a game between Mexico and USMNT at TQL Stadium on November 12, 2021 in Cincinnati, Ohio.
(John Dorton/ISI Photos/Getty Images)

Ochoa gave the U.S. some bulletin board material earlier in the week when he told TUDN that “Mexico is the mirror in which the [U.S.] wants to see itself and wants to copy.”

Pulisic attempted to downplay the message while talking to reporters after the match.

“I think you guys know the message, I don’t want to speak on it too much. It’s not a big thing, not trying to cause controversy,” he added. 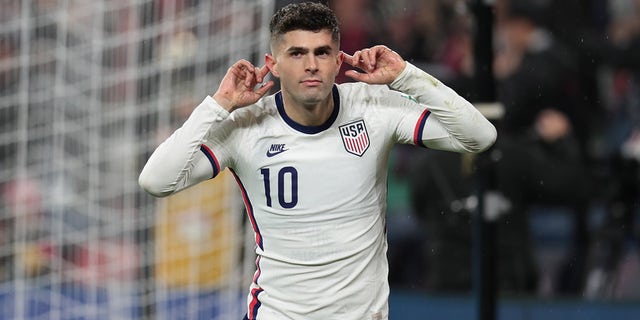 CINCINNATI, OH – NOVEMBER 12: Christian Pulisic #10 of the United States celebrates his goal during a game between Mexico and USMNT at TQL Stadium on November 12, 2021 in Cincinnati, Ohio.
(John Dorton/ISI Photos/Getty Images)

Pulisic’s teammate Timothy Weah said he and DeAndre Yeldin came up with the idea for the shirt.

“Just to send a message. Before the game, Mexico was talking a lot of smack. To shut them up, we have to continue to win games, continue to beat them. That’s the only way we’re going to earn their respect and get the world’s respect,” Weah said.

Weston McKennie added another goal in the 85th minute and the U.S. won the match 2-0 as it tries to qualify for the World Cup in Qatar in 2022.

It’s the third win for the U.S. this year.

“To win three in a row is obviously amazing, but that doesn’t mean that it’s time to be complacent or time to think oh, we’re the best around,” Pulisic said. 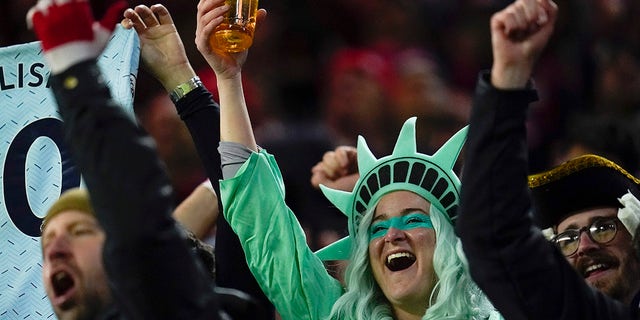 The U.S. and Mexico each have 14 points and are on the top of the CONCACAF table. Three teams from North and Central America and the Caribbean will qualify for next year’s World Cup.