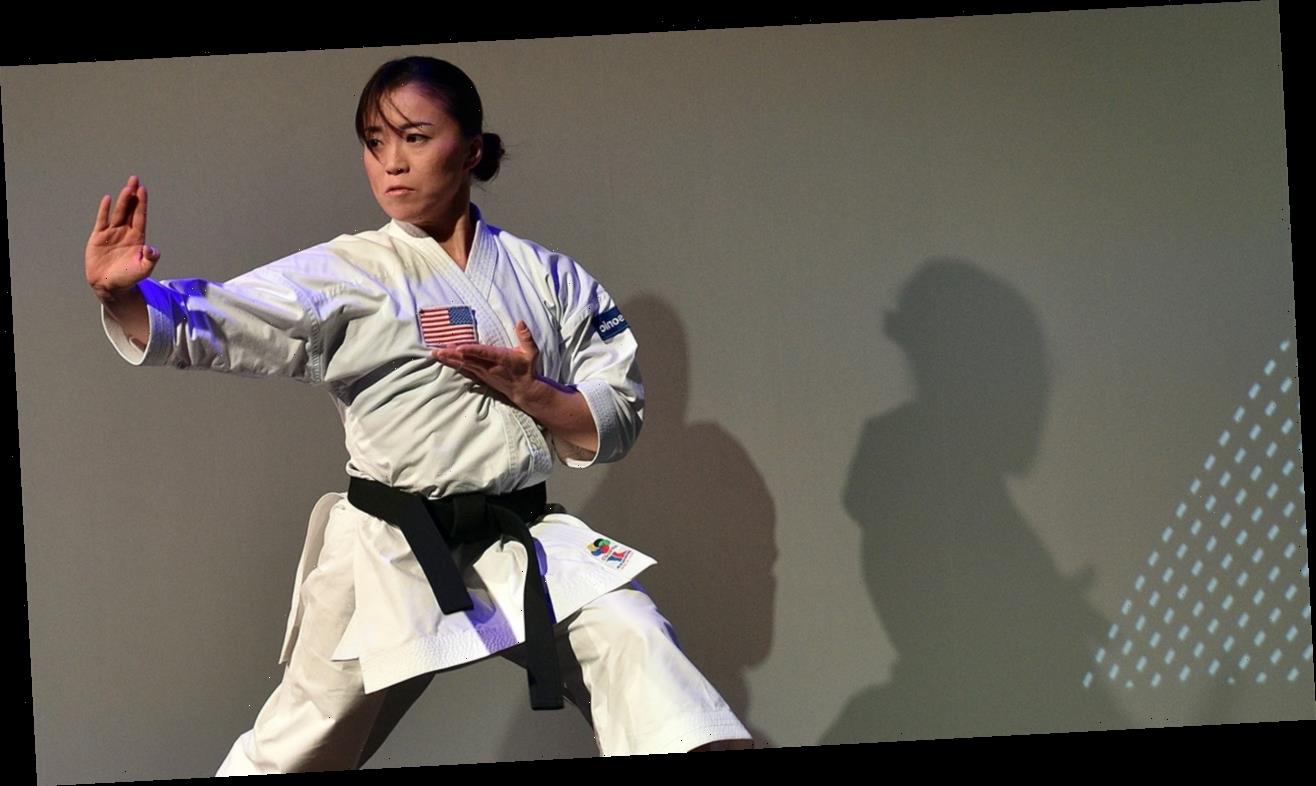 Sakura Kokumai, who is set to represent the U.S. karate team at the upcoming Tokyo Games, revealed she was on the receiving end of an angry rant from a man at a California park where she trains last weekend.

Kokumai, 28, wrote about her experience in Orange. She posted several videos of a man yelling and screaming at her and threatening to “f–k you up.” Kokumai wrote about the incident in a lengthy Instagram post.

“Couldn’t stop thinking about what happened yesterday. Still processing… Usually I like to keep my social media positive, but I realized that these issues needs to be addressed so we can protect each other,” she wrote. “Yes what happened was horrible, but I don’t know which was worse, a stranger yelling and threatening to hurt me for no reason or people around me who witnessed everything and not doing a thing.

“In that moment, I thought, “gosh, this guy is just crazy.” But when I zoomed out I realized there were a lot of people at the park. Yes, a women (sic) did come up and asked if I was ok towards the end as it escalated… but for the longest time no one cared. People would walk by, some even smiled. And I didn’t know what to do. This could have happened to anyone, if it wasn’t me, someone could’ve gotten hurt.”

Kokumai, who is Japanese American and was born in Hawaii, told KTLA she heard the man shout Asian slurs before he got into his vehicle.

“I was aware about the anti-Asian hate that was going on. You see it almost every day on the news,” she told the station. “But I didn’t think it would happen to me at a park I usually go to train.”

Kokumai is set to participate in the Olympics in Tokyo. She won gold in individual kata at the 2019 Pan American Games and bronze medals in the 2013 World Combat Games and 2012 World Karate Championships.