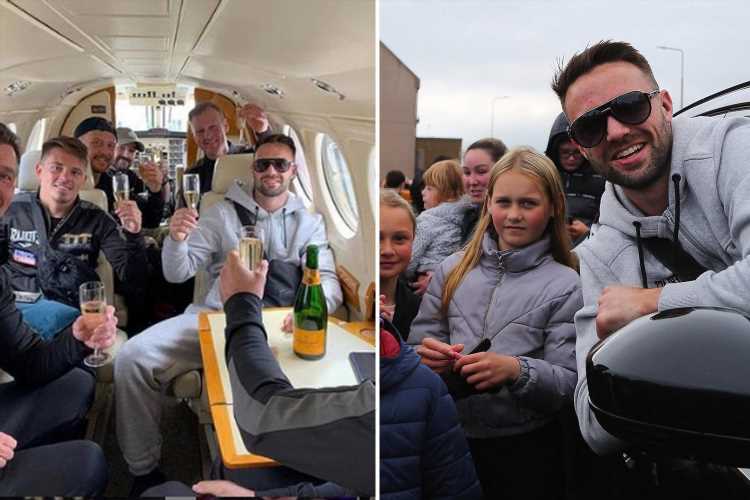 The Prestonpans ace grabbed all four super-lightweight titles on Saturday night with a masterful points win over 26-0 Mexican-American Jose Ramirez in Las Vegas. 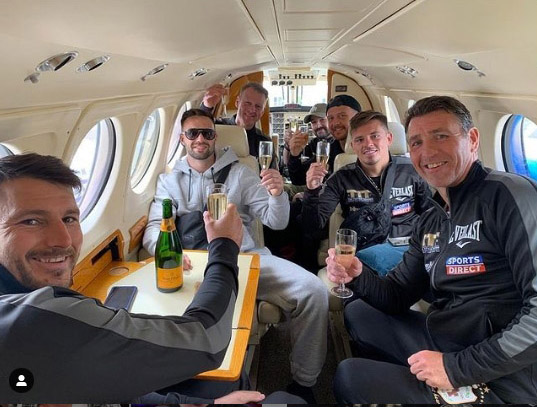 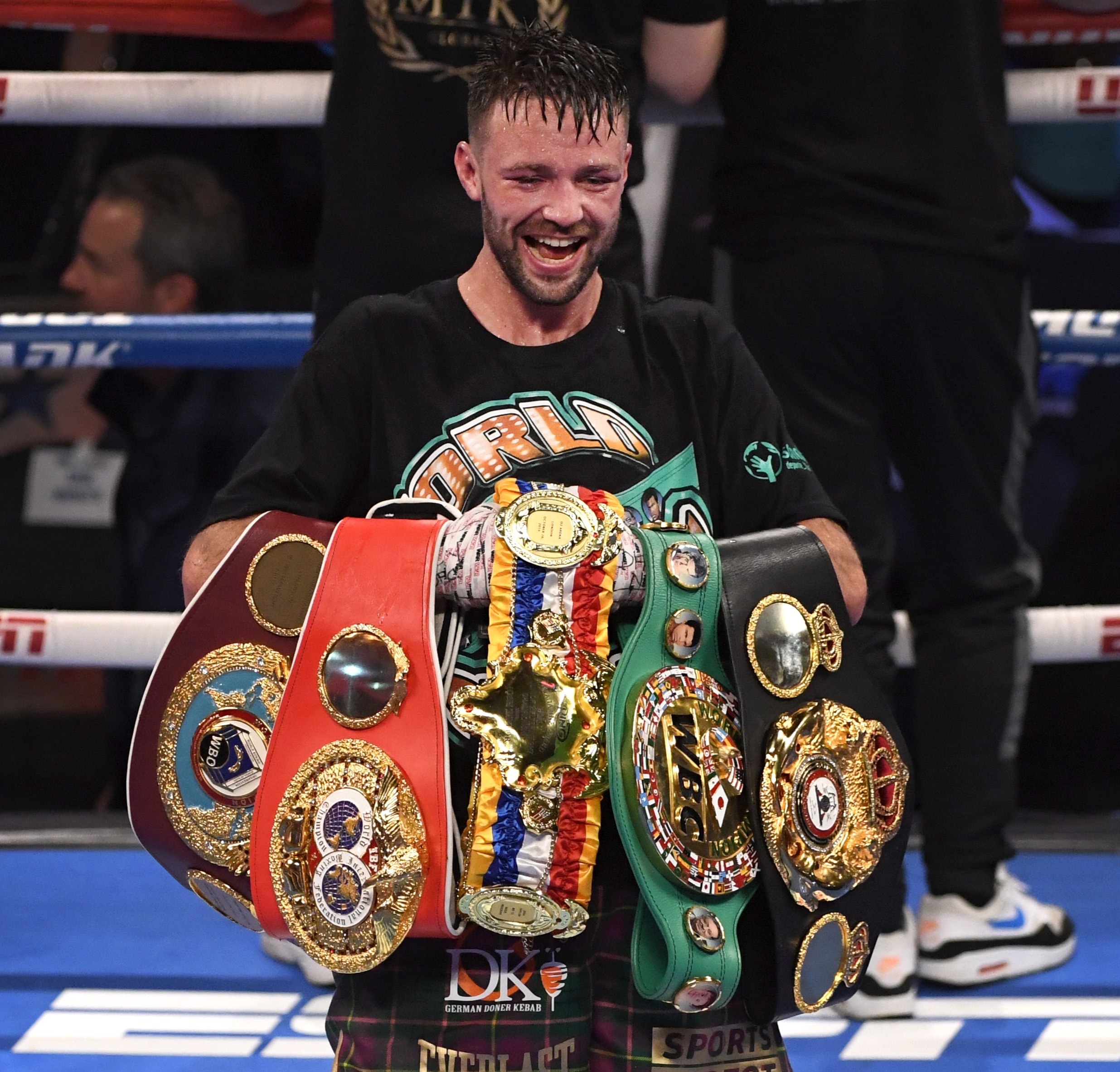 The 18-0 icon is now one of the biggest draws in world boxing and, once the 30-year-old overcomes a mandatory defence against fellow Brit Jack Catterall this summer, will be able to cherry pick his opposition from a long queue.

And 33-year-old Omaha icon Crawford, who beat Ricky Burns in Glasgow in 2014 to get his first title en route to 10st immortality, is high on the Tartan Tornado’s hit list.

“Crawford would be an amazing fight,” the sensational southpaw said.

“He was the last guy to become undisputed champion at 140lbs and he seems to be struggling for a dance partner at the minute.

“I would happily take that fight and it’s one that I would be confident of winning as well. I would take it in a heartbeat.

“Of course I would love to get revenge for his win over Ricky, I’d love to fight him and I really think I have got the potential and the makings to beat him.

“I have got every tool in the box to beat him. I’d back myself against any fighter so that is a very good fight if it does happen.”

Taylor’s heavy hands and utterly ruthless streak had plenty of British fight fans backing him for a fruitful KO win, especially in the second half of the fight when pressure fighter Ramirez would have tired. 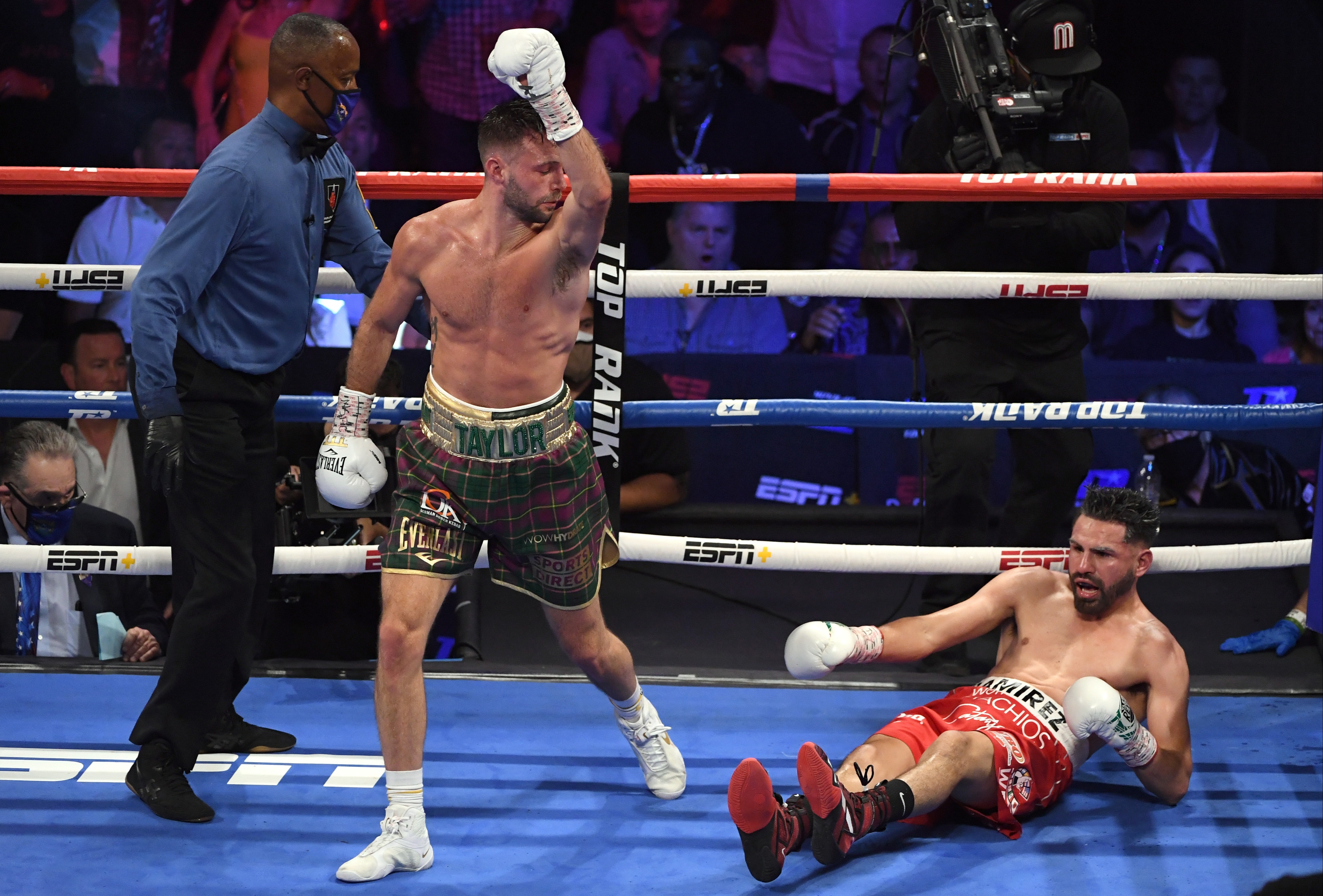 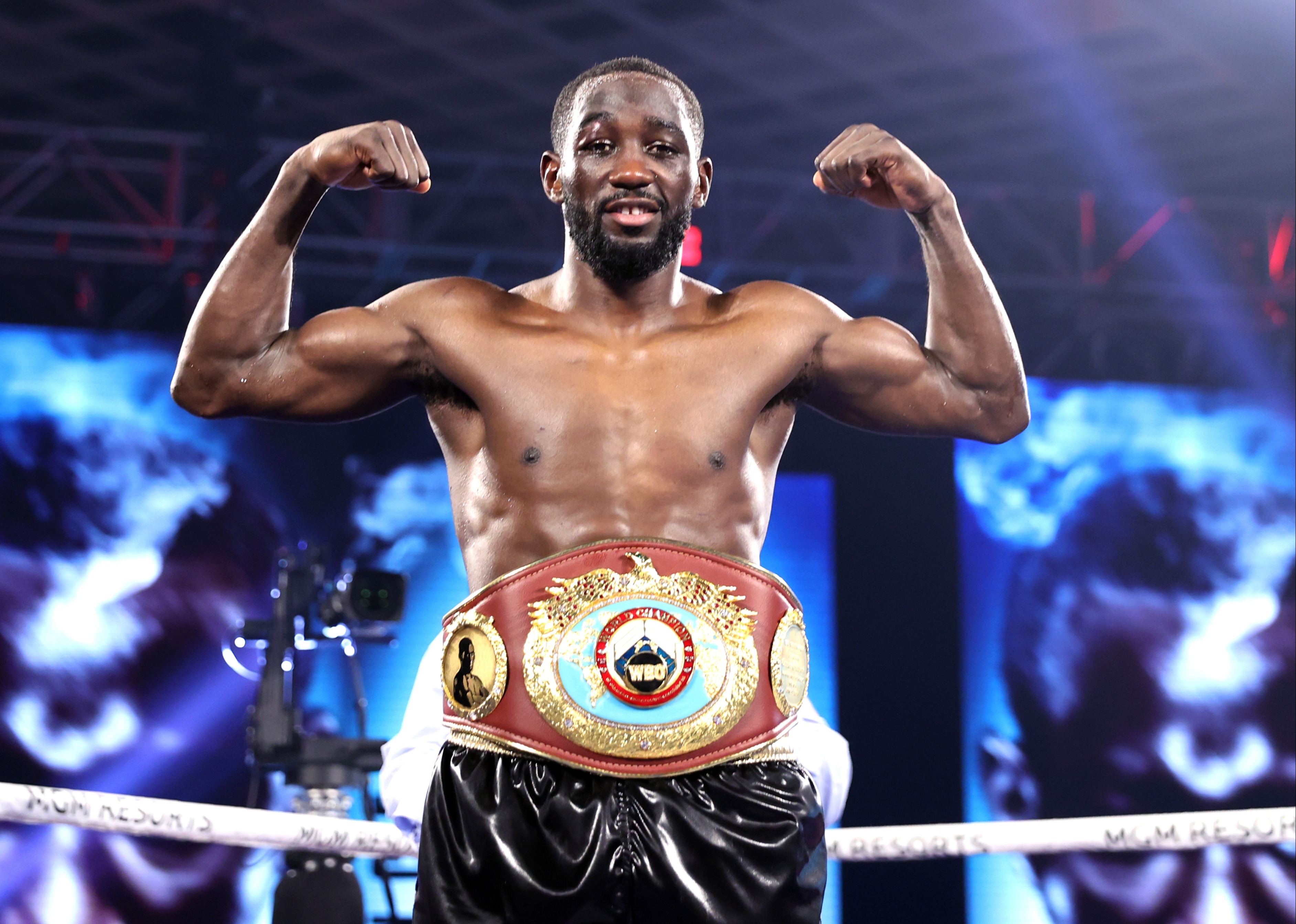 And the motorbike nut came agonisingly close when a pinpoint seventh-round uppercut folded Ramirez into the canvas, only for some fishy refereeing from Kenny Bayless to allow him extra time to recover.

And Taylor reveals how much he felt the Sin City odds were stacked against him.

“I think Kenny Baylss robbed me of a knockout victory,” he said.

"When I went to go for him again, Bayless was making me go back to my corner, making sure he was alright and shoving me back into the corner again. It was scandalous. 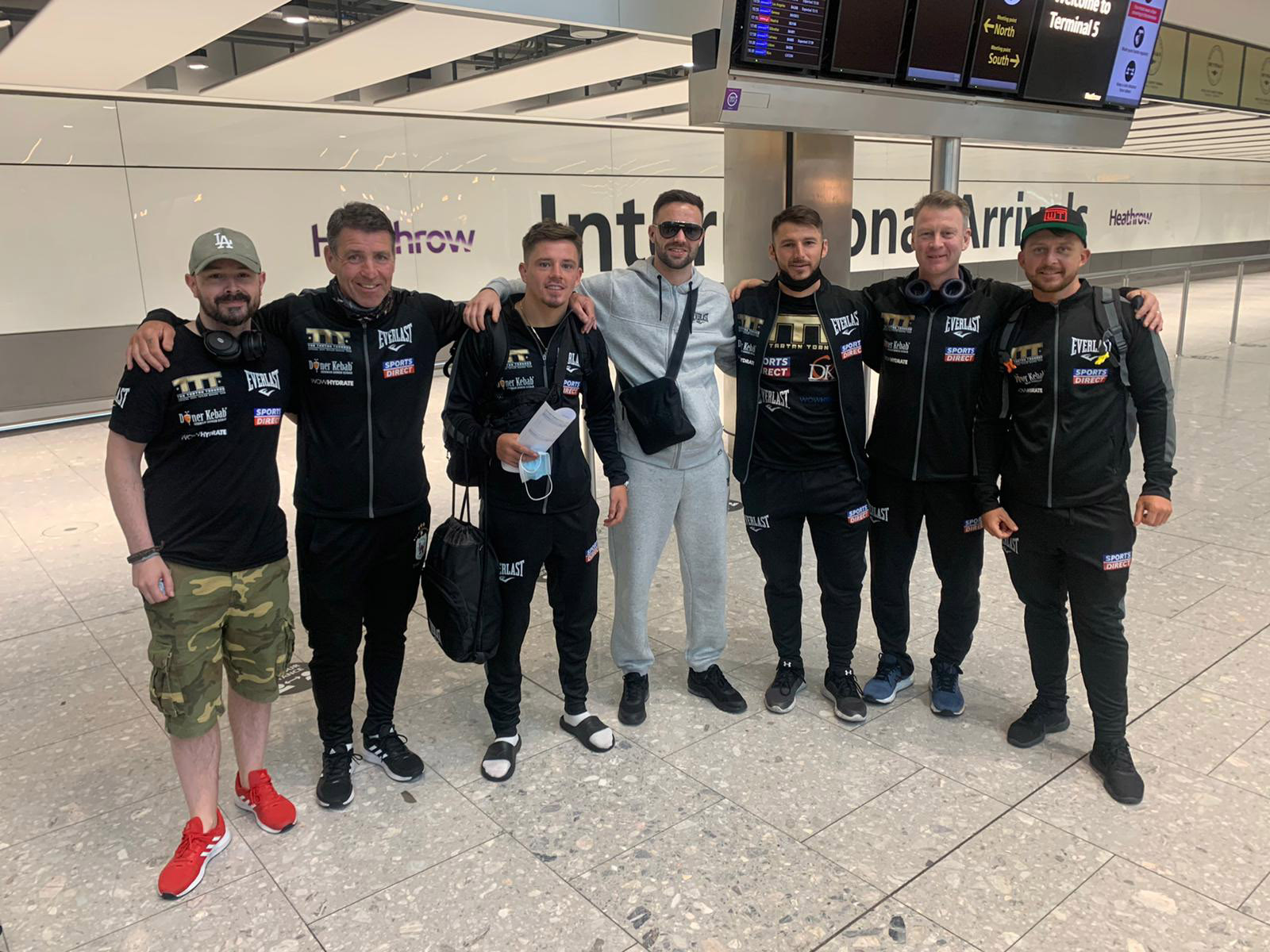 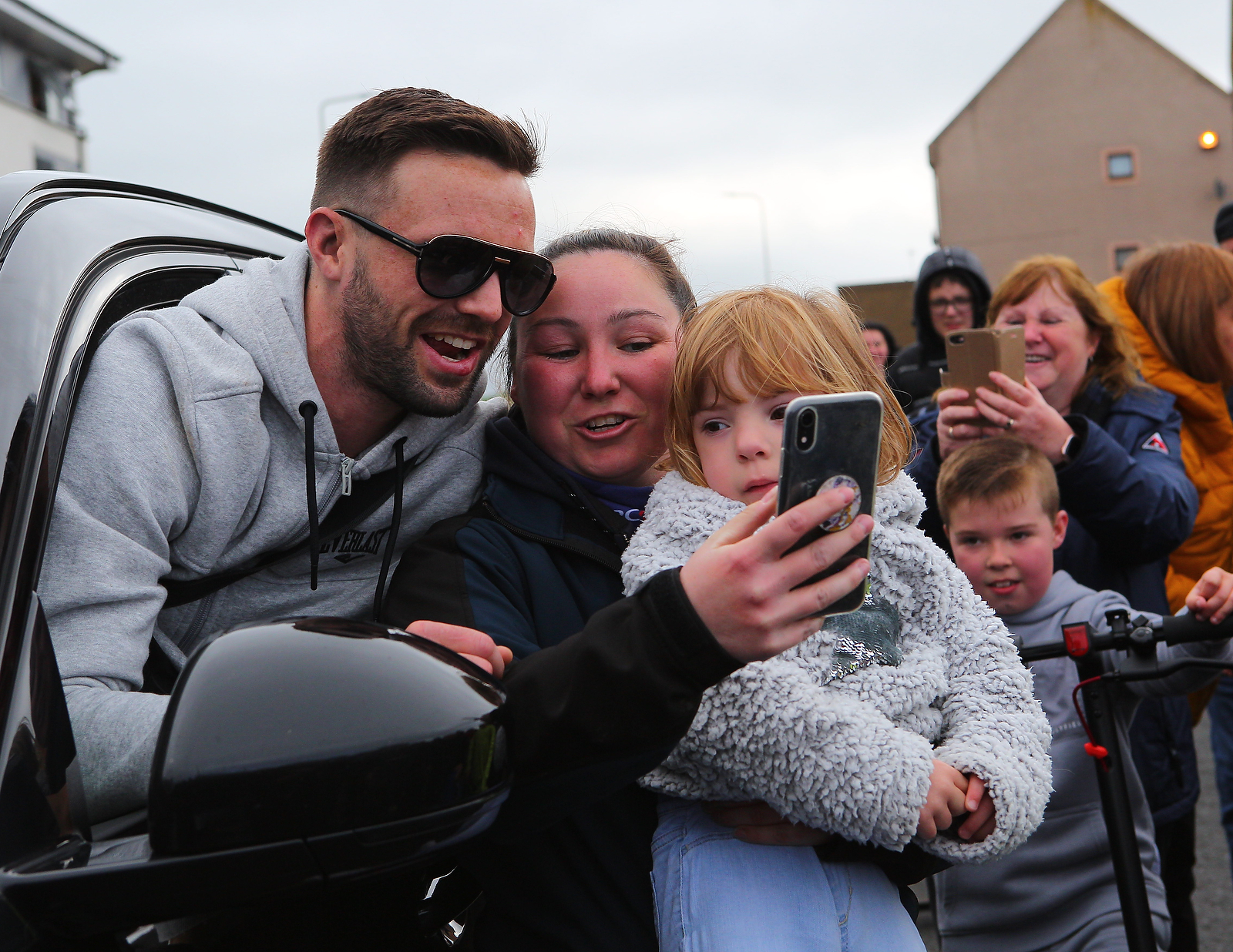 “I had it all stacked against me for this trip.

“And two of the judges had scored the Ramirez vs Victor Postol fight wide to Ramirez so I was worried about that.

"But I wasn’t going to complain because there was no point rubbing them up the wrong way and they might try and do me over.

“Then the next one was Kenny Bayliss. I know what he’s like, I like to fight inside and stuff like that. They’re doing everything in their power here, trying to stack everything against me.

“I had five opponents; three judges, Ramirez and Kenny Bayliss, all against me. And I beat them all.

“They tried to do everything in their power to make me not be successful, that’s what it felt like. But there was no question who the winner was.

“There was absolutely no question who the winner was. I’m very proud of that. They tried to stack it up against me and I beat them against all the odds.” 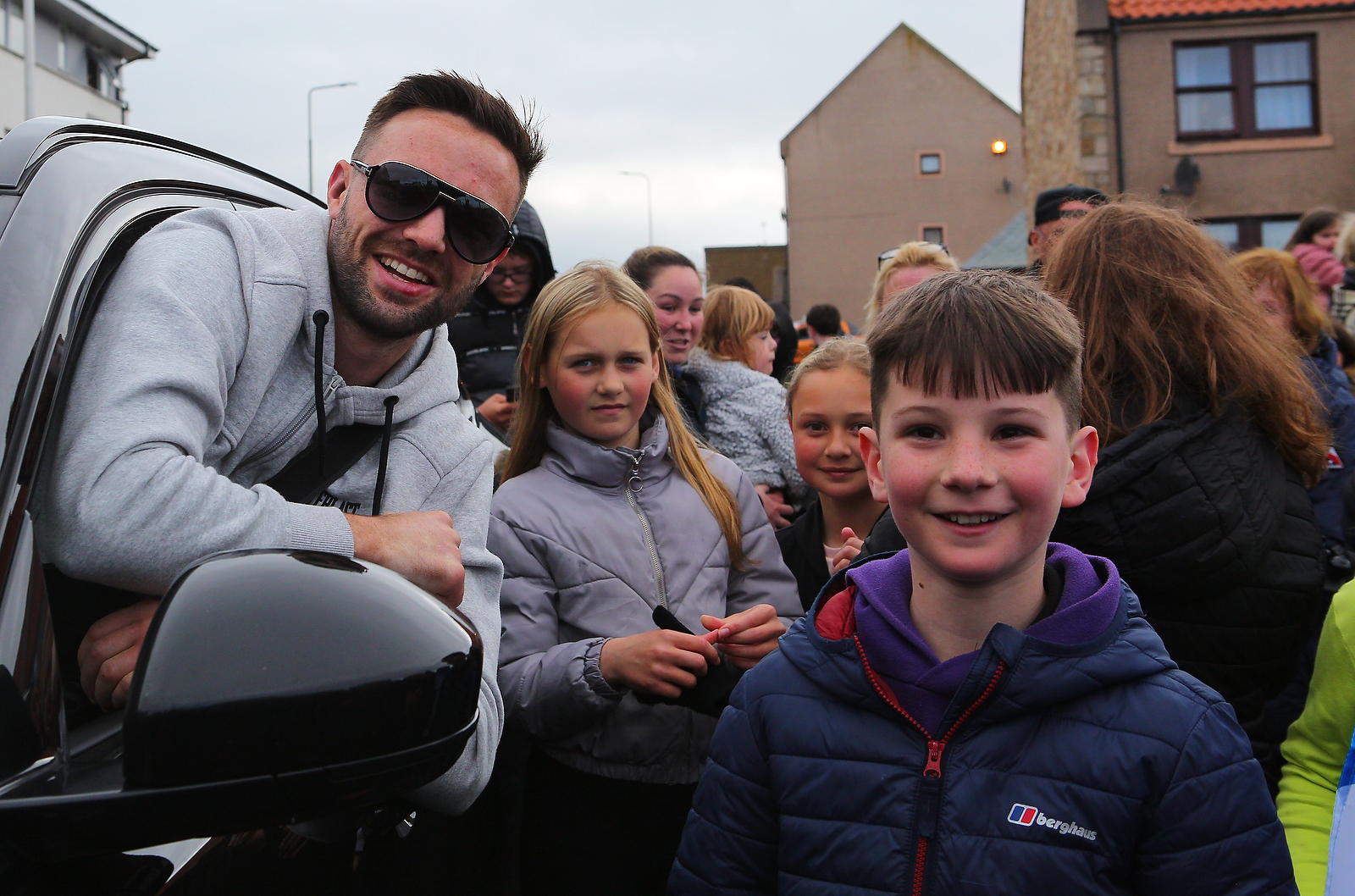