The Gunners take on Manchester United in the FA Cup tonight with Emery's record at the Emirates coming under increased scrutiny. 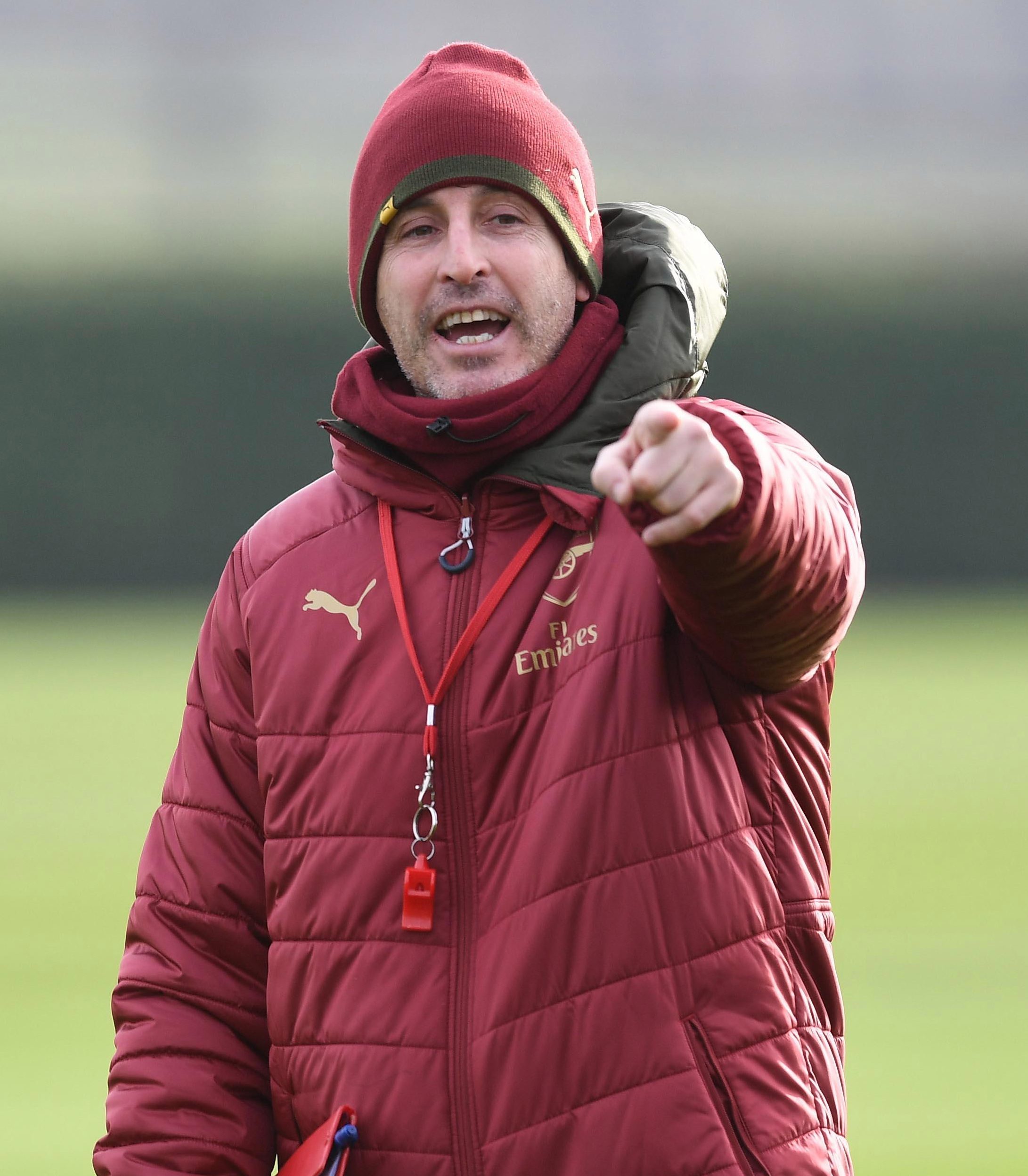 Arsenal face a battle to secure a top-four finish in the Premier League with a defence that is leaking more goals than under previous manager Arsene Wenger.

But United legend Neville says Emery is exactly the man Arsenal need to deliver success and urged supporters to understand there is no immediate fix that will cure the problems.

Writing in the Mail, Neville said: "Arsenal have a top coach in Unai Emery and are improving. They are still a little bit ‘old Arsenal’ but you can see the difference now.

"Just look at the performance in the 2-0 win against Chelsea in the Premier League last Saturday. 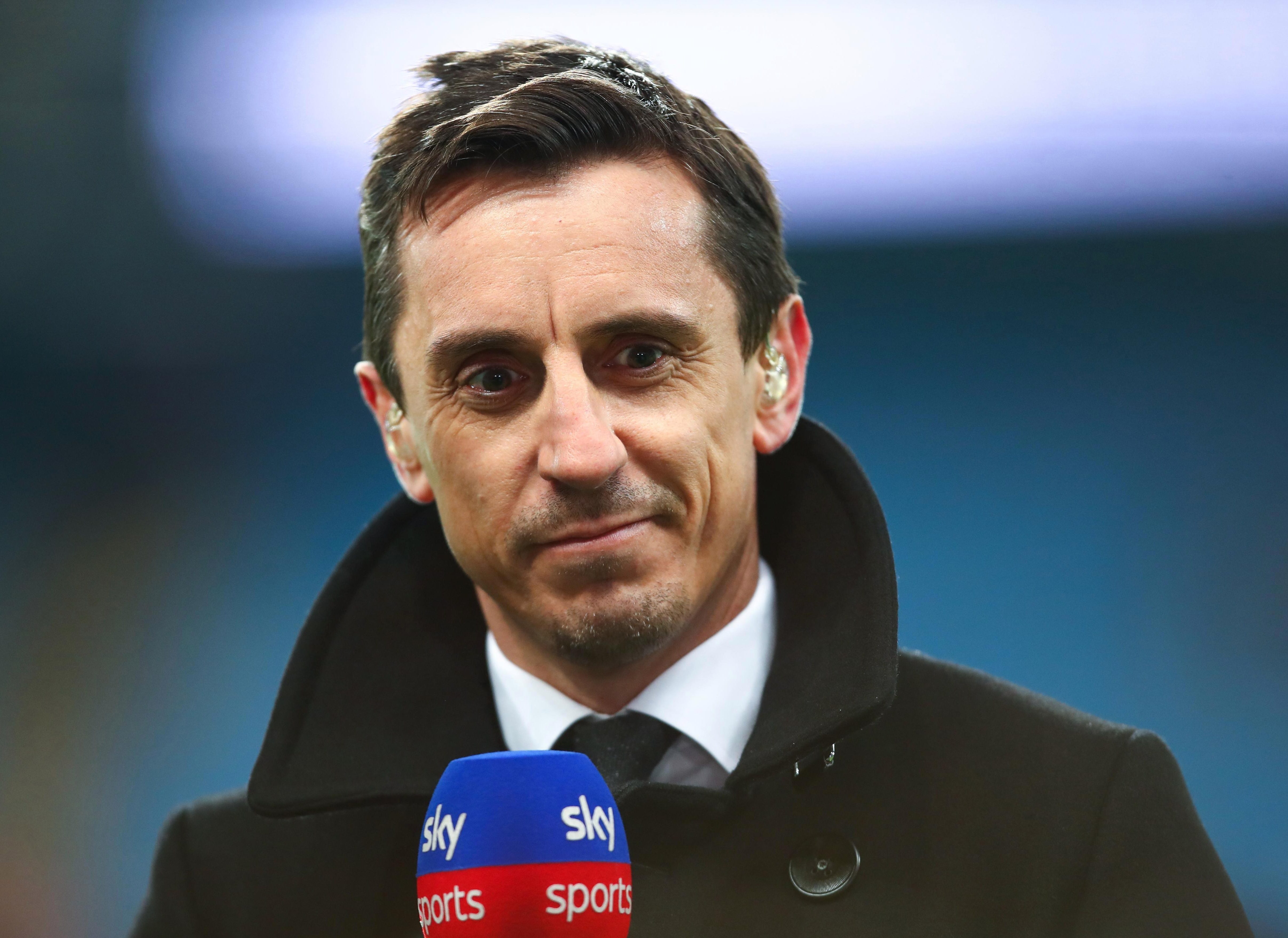 "Having said that, Emery needs four or five transfer windows to get things right.

"It does not surprise me that Mesut Ozil and Aaron Ramsey are on the way out.

"It is like a cultural shift, a big mentality shift. But he needs to do that and needs time.

"He is a massively talented coach, spoken of so highly in Spain.

"Valencia had 15 managers in 13 years but he was there for four years. They still talk about how good he was. He is a top coach and Arsenal have to support him."