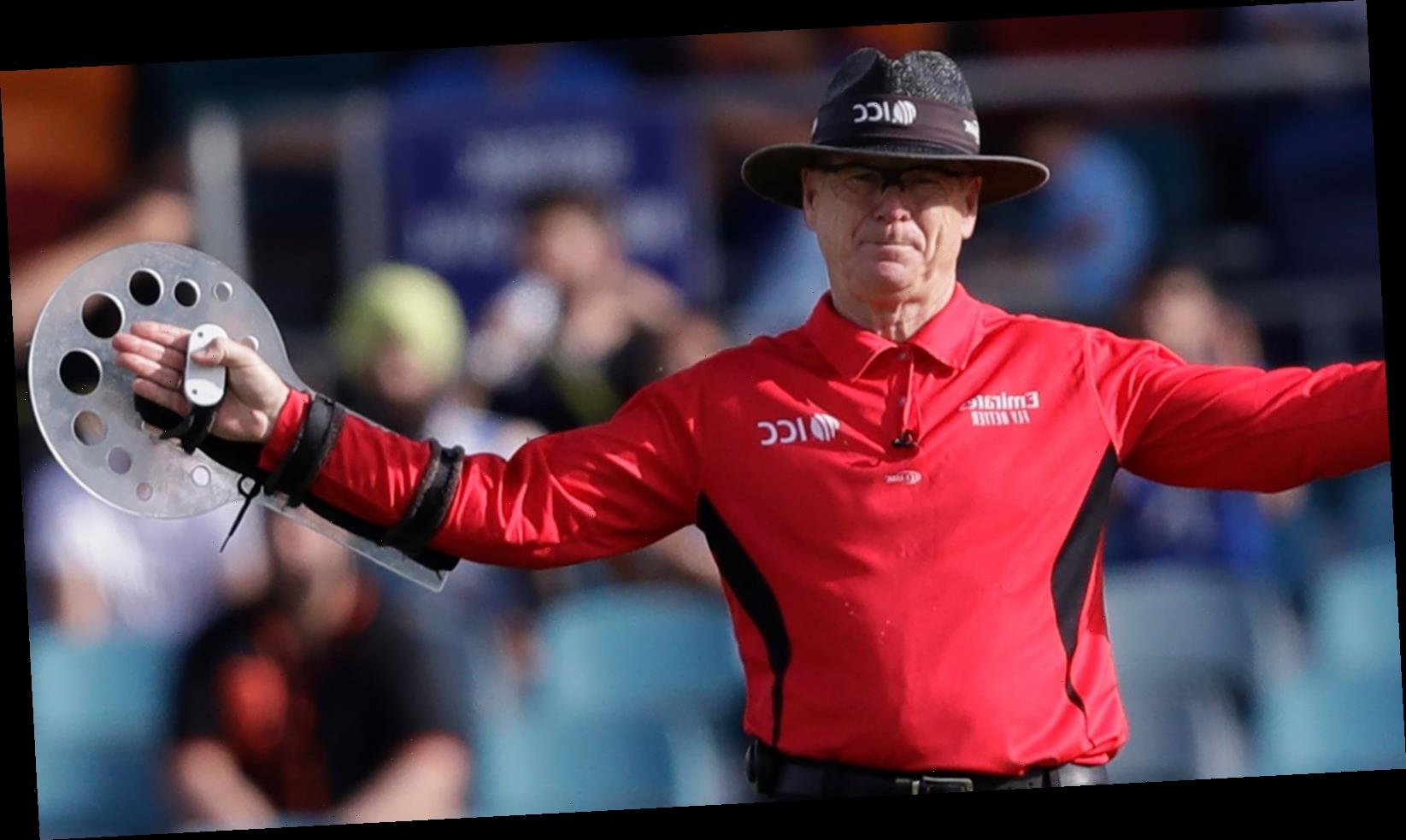 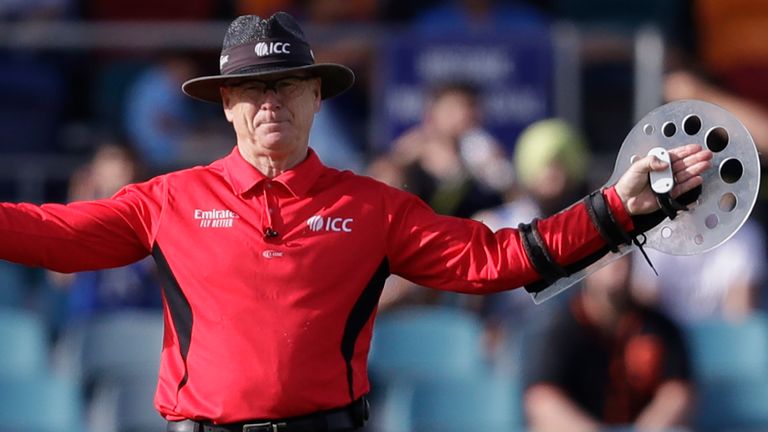 Umpire Bruce Oxenford has announced his retirement from officiating in international cricket after a 15-year career.

The 60-year-old’s final international was the fourth Test between Australia and India in Brisbane, which the injury-hit tourists won by three wickets to record a stunning 2-1 series victory. 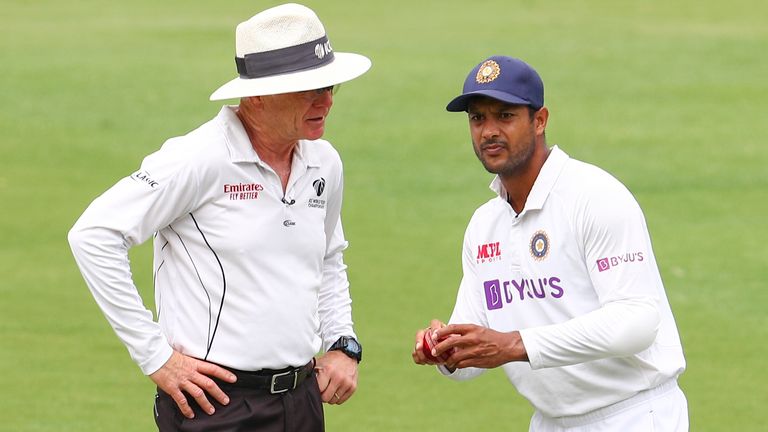 Oxenford – who will continue to officiate in domestic fixtures in Australia – said in a statement: “I look back with pride at my international career as an umpire.

“It is still hard to believe that I officiated in close to 200 international matches. Such a long career was not really something that I had hoped for before commencing on this journey.

“I had a wonderful time as a match official and will miss the camaraderie that comes with being a part of such a professional group.

“I shall particularly miss seeing and interacting with the magnificent people who are part of the support structure of our game around the world.”

Oxenford – who pioneered the use of the arm shield as protective gear for umpires in international games – played eight first-class matches for his native Queensland in the early 1990s, taking 18 wickets with his leg-spin, including a best of 5-91, and scoring 112 runs.