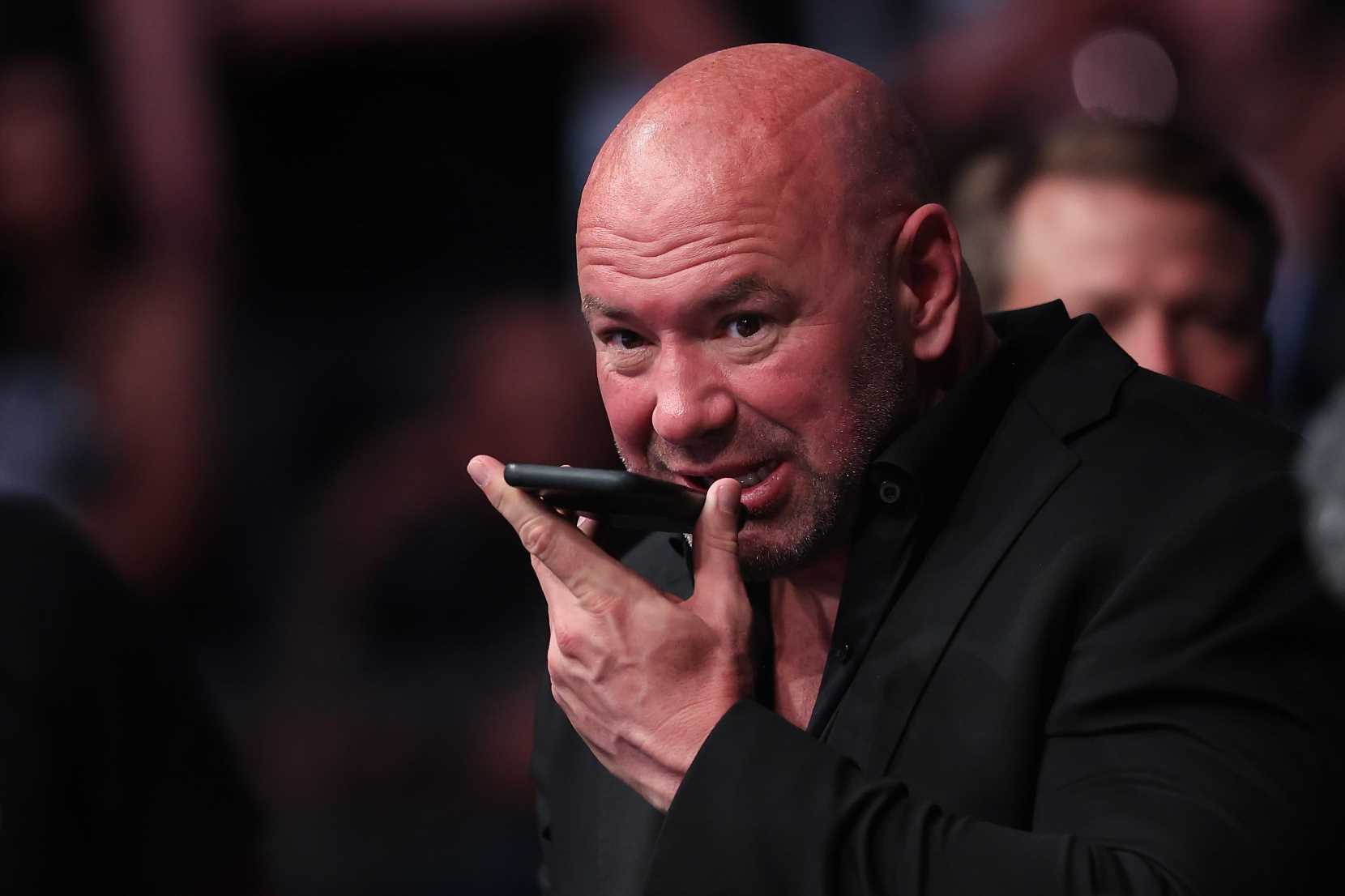 Thanks for signing up to the
Sport email

Dana White has admitted to hitting his wife after being slapped by her in a public altercation on New Year’s Eve in Mexico, stating that while there was alcohol involved but “that’s no excuse” for assaulting a woman.

The Ultimate Fighting Championship chief defended the altercation – backed by his spouse Anne White – and cited their almost 30-years-long marriage and kids.

He confirmed the spat to TMZ Sports on Monday and said that the duo was out on Saturday night.

“You’ve heard me say for years, there’s never, ever an excuse for [a] guy to put his hands on a woman, and now here I am on TMZ talking about it. My wife and I have been married for almost 30 years. We’ve known each other since we were 12 years old,” he said. 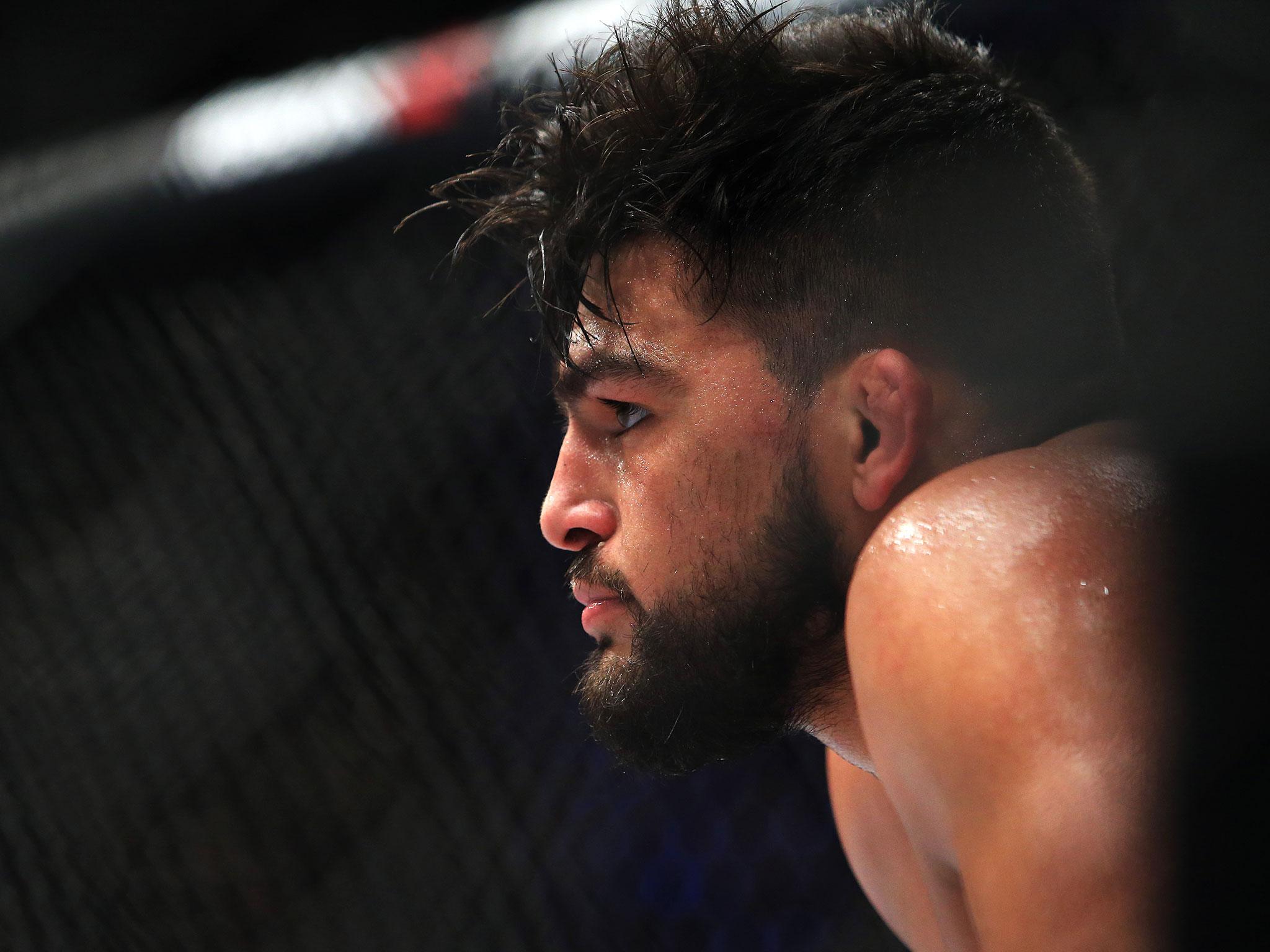 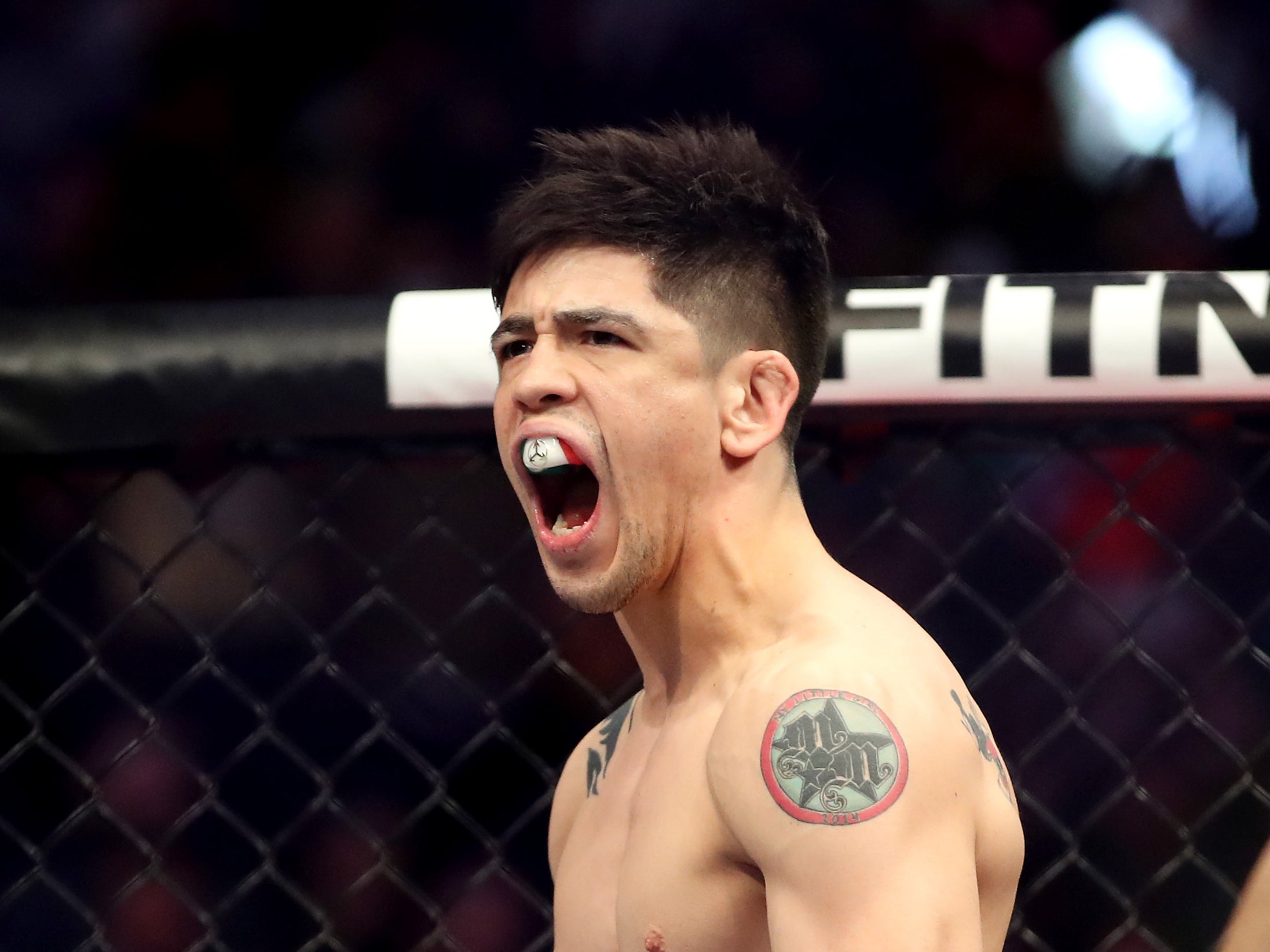 Ms White also expressed regret at the incident and said that the situation spiralled “out of control” at the time the couple hit each other.

“Dana and I have been married for almost 30 years. To say this is out of character for him is an understatement — nothing like this has ever happened before,” she said, defending her husband in a separate statement to TMZ Sports.

Ms White said: “Unfortunately, we were both drinking too much on New Year’s Eve and things got out of control, on both sides. We’ve talked this through as a family and apologised to each other. I just hope people will respect our privacy for the sake of our kids.”

The UFC president also said that he has made his kids watch the video and he cares more about the family.

He added: “I could care less what anybody else thinks about this. Right now what we’re more concerned about are our kids and taking care of our family.”