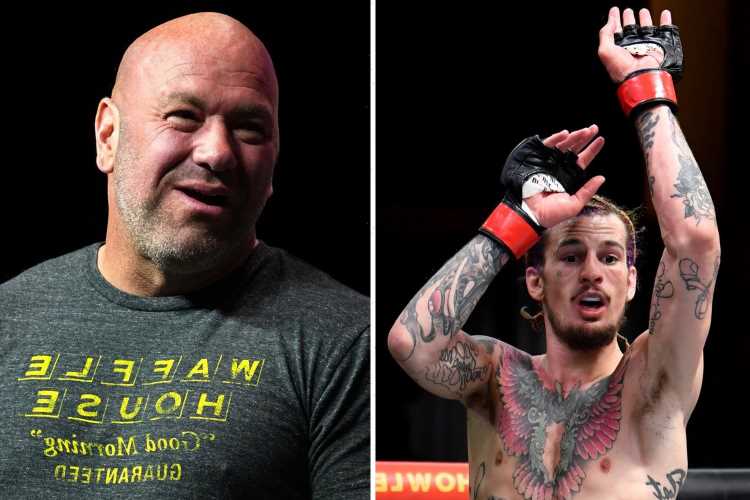 MMA star Sean O'Malley has criticised UFC chief Dana White over his salary and wants to be paid 'what he's worth'.

The 26-year-old bantamweight reportedly received a base salary of $60,000, around $43,300, for his fight against Thomas Almedia in March. 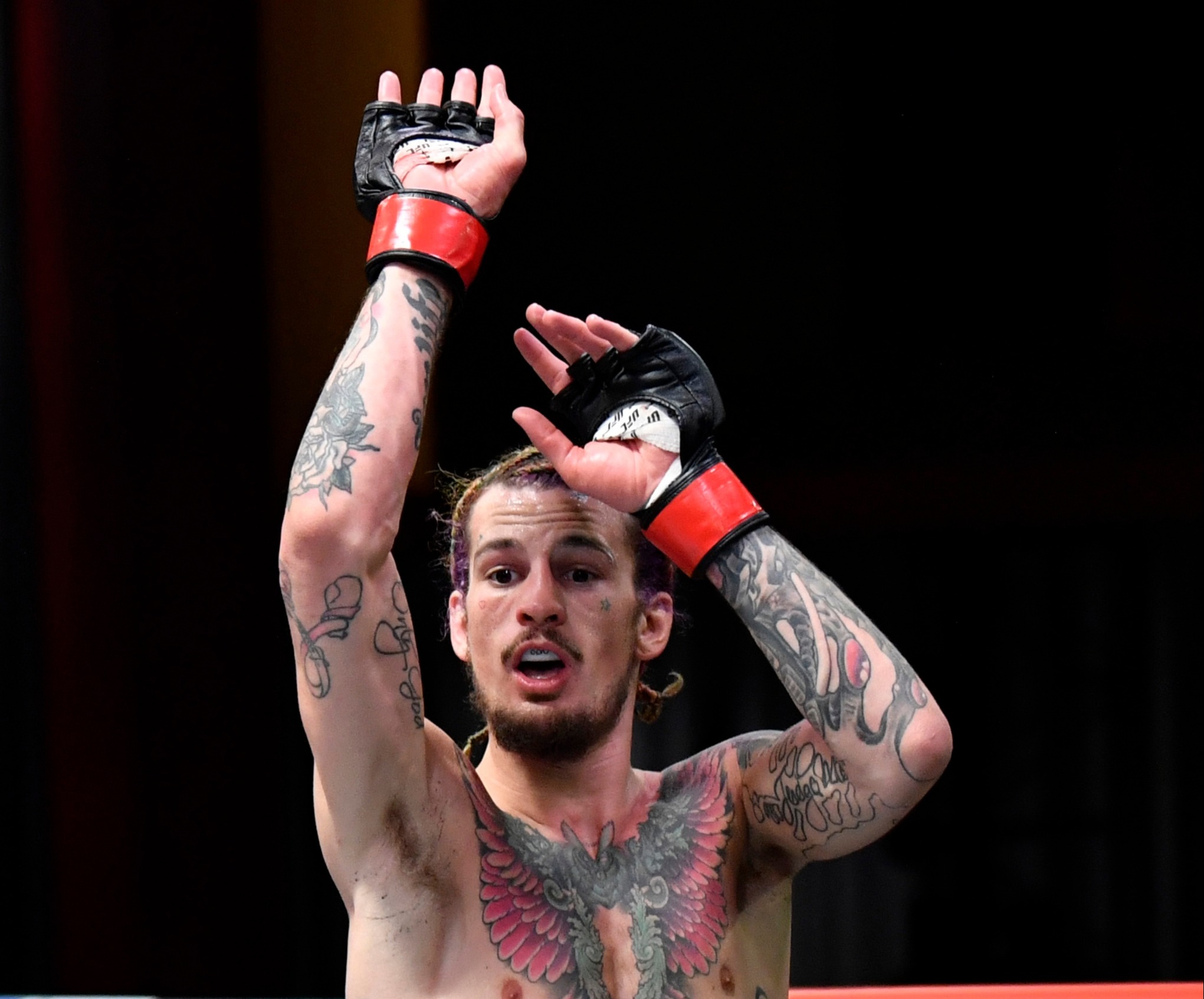 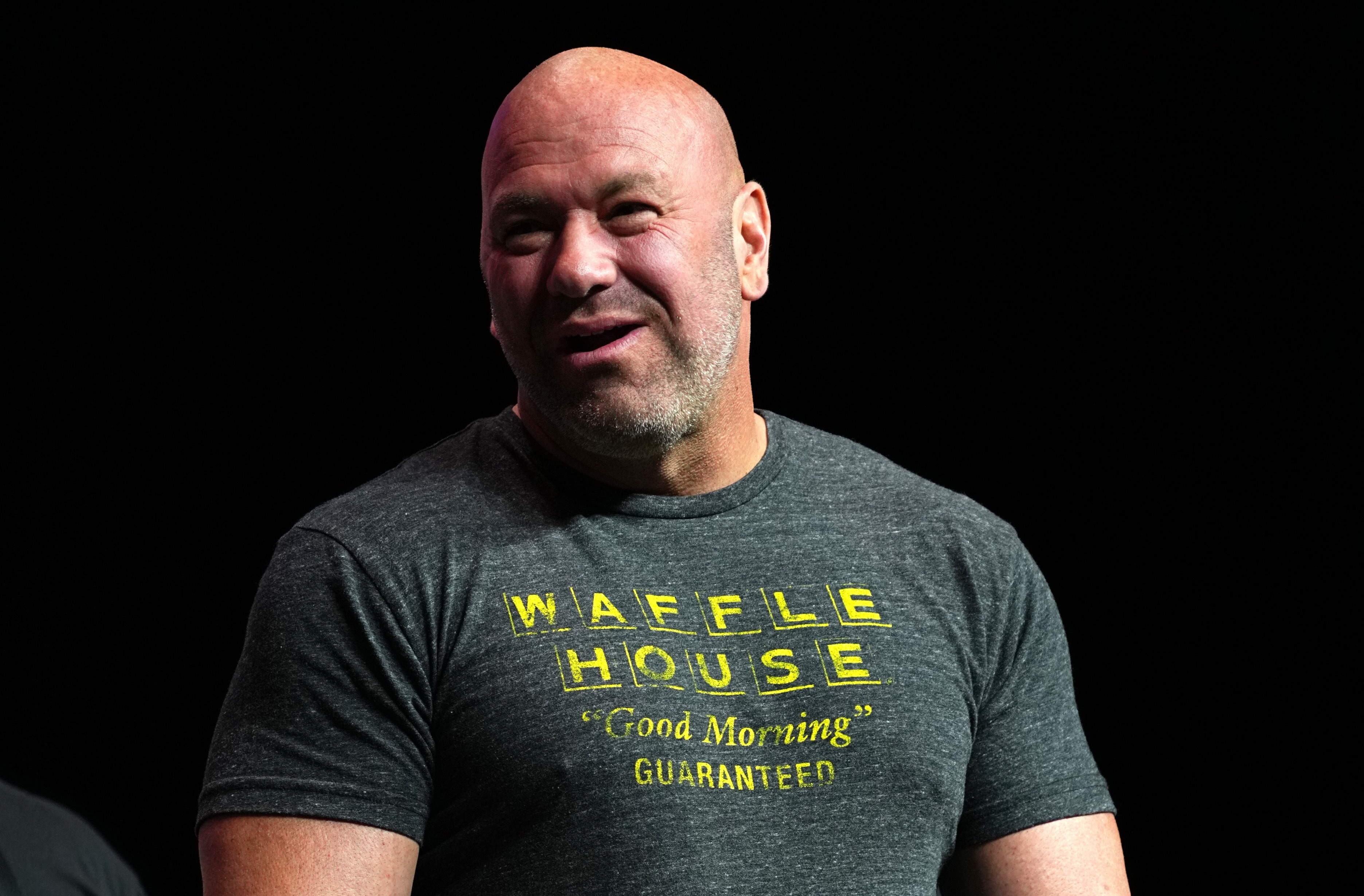 Discussing his pay on his own podcast, O'Malley said: "Why do they have a problem paying someone what they’re worth?

"Those last two fights, third-round finishes, handing out brain damage. You should be like, 'Hell yeah, I'm gonna pay you a lot. You earned it.'

O'Malley's comments come just a month after he stopped Kris Moutinho at UFC 264 and won the Fight of the Night award.

Conor McGregor banked a minimum of £2.2million for the event but it's believed O'Malley would have received around 10 per cent of that.

White's UFC empire is worth billions of dollars but most stars get just a fraction of that cash.

Light-heavyweight Jon Jones is currently embroiled in a pay dispute with the promotion, not fighting since February 2020.

Jake Paul has also criticised White over the issue after the UFC chief placed a $1m bet on the YouTuber losing to Ben Askren in a boxing match.

Paul said: "In my third fight, I made more money in total pay than any fighter in UFC history.

"Maybe it’s time to pay your fighters their fair share? No wonder they all want to get into boxing."