UFC star Nina Ansaroff is not letting a little thing like being 23 weeks pregnant stop her from training. 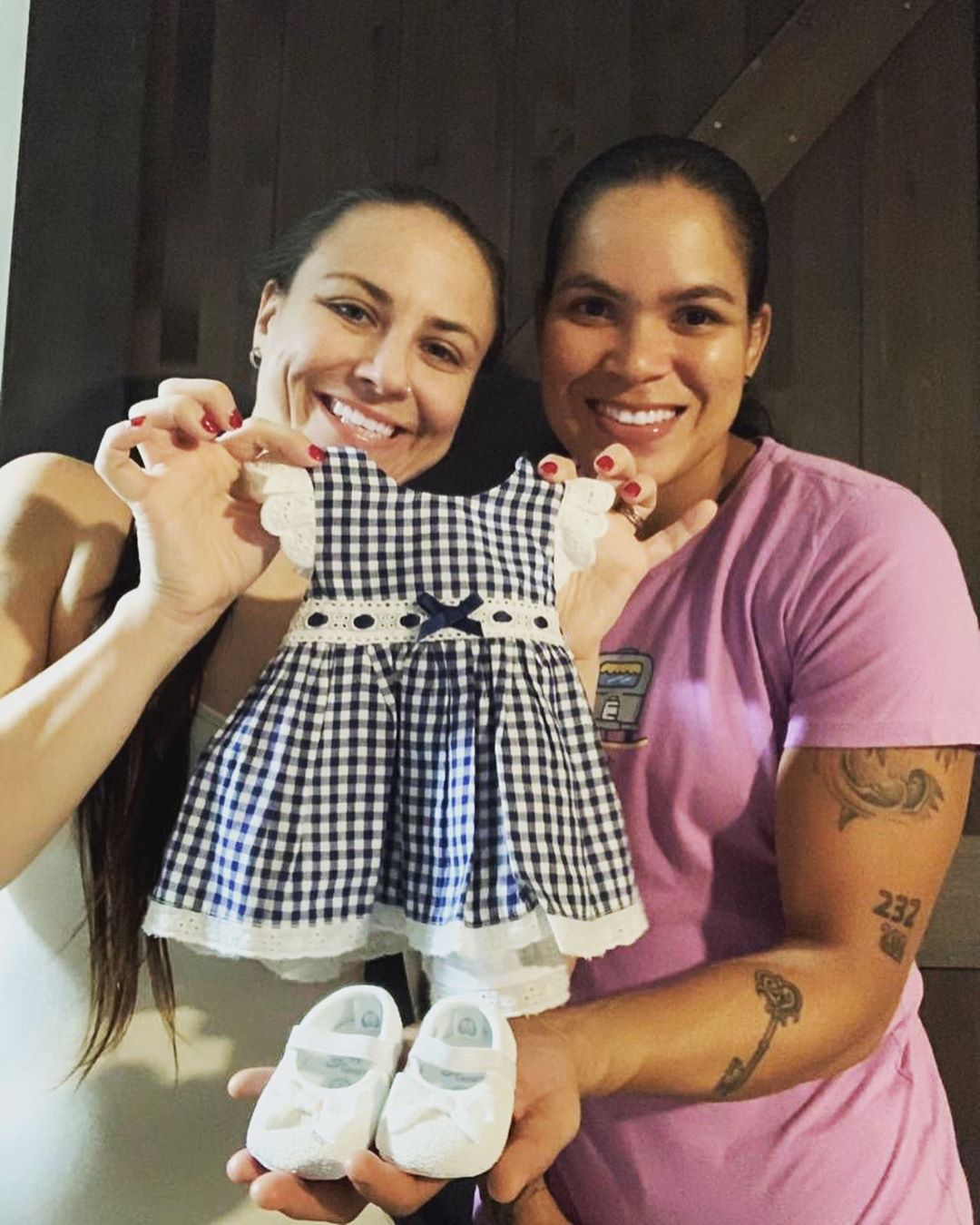 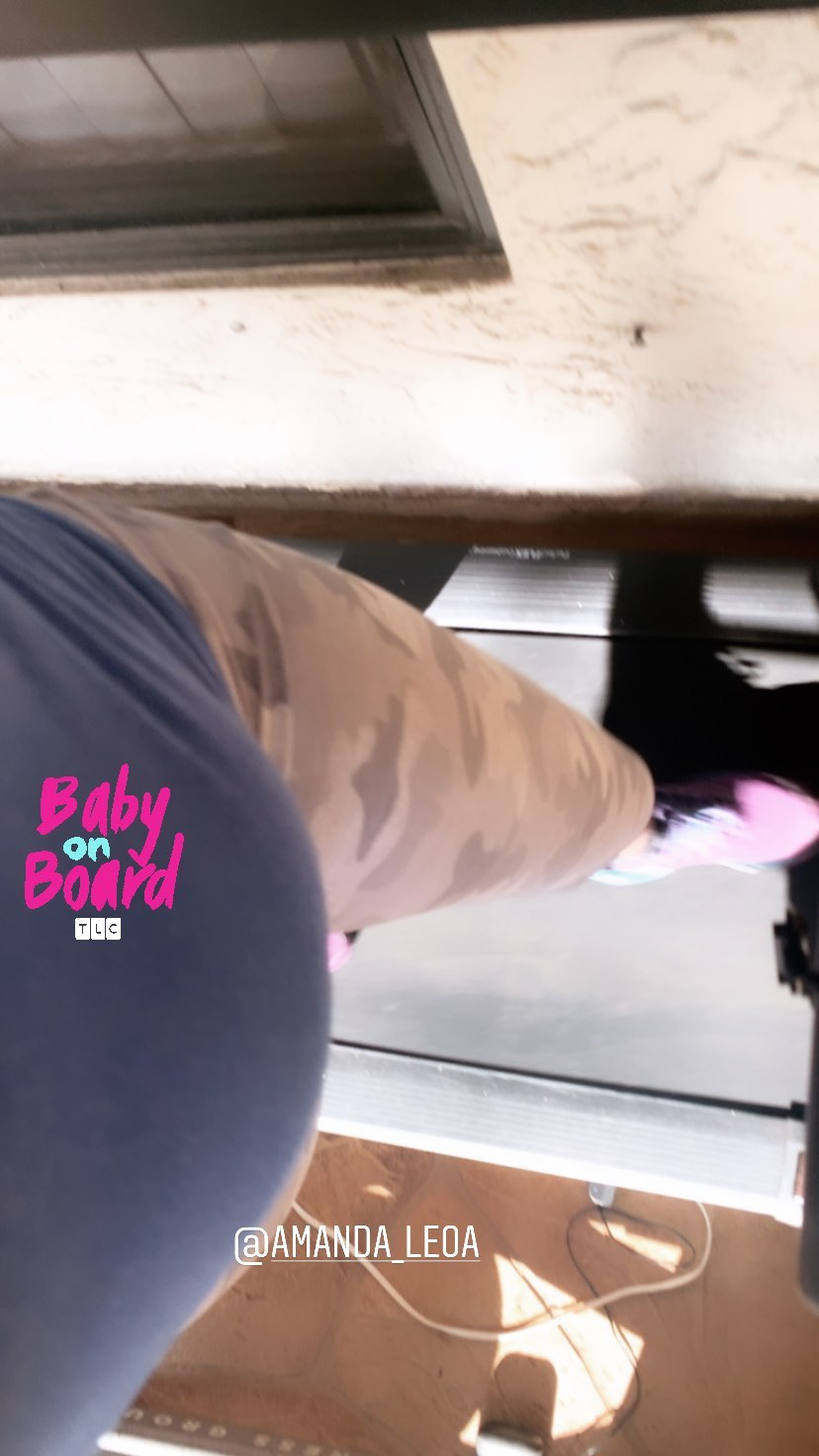 The two grapplers confirmed they were planning to tie the knot in the summer of 2018 after the Brazilian got down on one knee.

Back in March, Nunes announced they were expecting their first child in September as Ansaroff put her mixed martial arts career on hiatus.

The American, who plans to take a year off before returning to the cage, instantly declared: “I’m gonna be training throughout my pregnancy.

“I’m gonna stay in shape. I’m not gonna, ya know, just like not do anything and jump in.

“I’ve never had a baby before. So, I don’t know what to expect.”

Well she has proven that she can still keep fit despite her ever-growing bump as she shared footage of herself on the treadmill earlier.

Her partner Nunes is all for her making a quick-fire UFC comeback after the arrival of their new-born.

But the 31-year-old does not want her to rush back prematurely – a mistake she feels Mackenzie Dern made.

Nunes told TMZ: “I think, for me, it was too soon. She could have waited a little more.

“Nothing is gonna go anywhere – what is supposed to be is going to be.”