UFC icon Jon Jones is 'washed up', according to Israel Adesanya.

The Nigerian-New Zealander is stepping up to light-heavyweight to face new champion Jan Blachowicz and hit out at Jones, 33 after the news was confirmed. 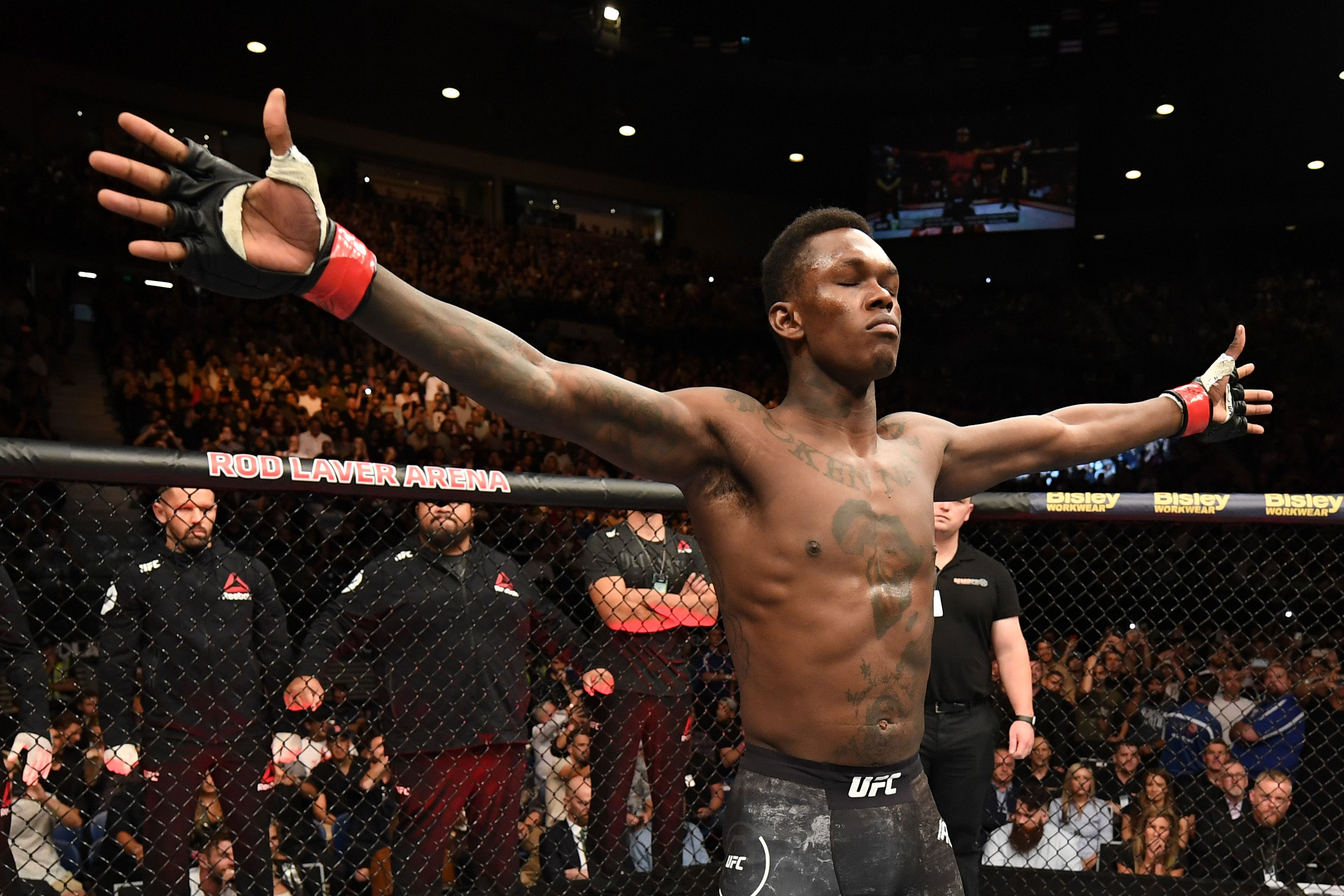 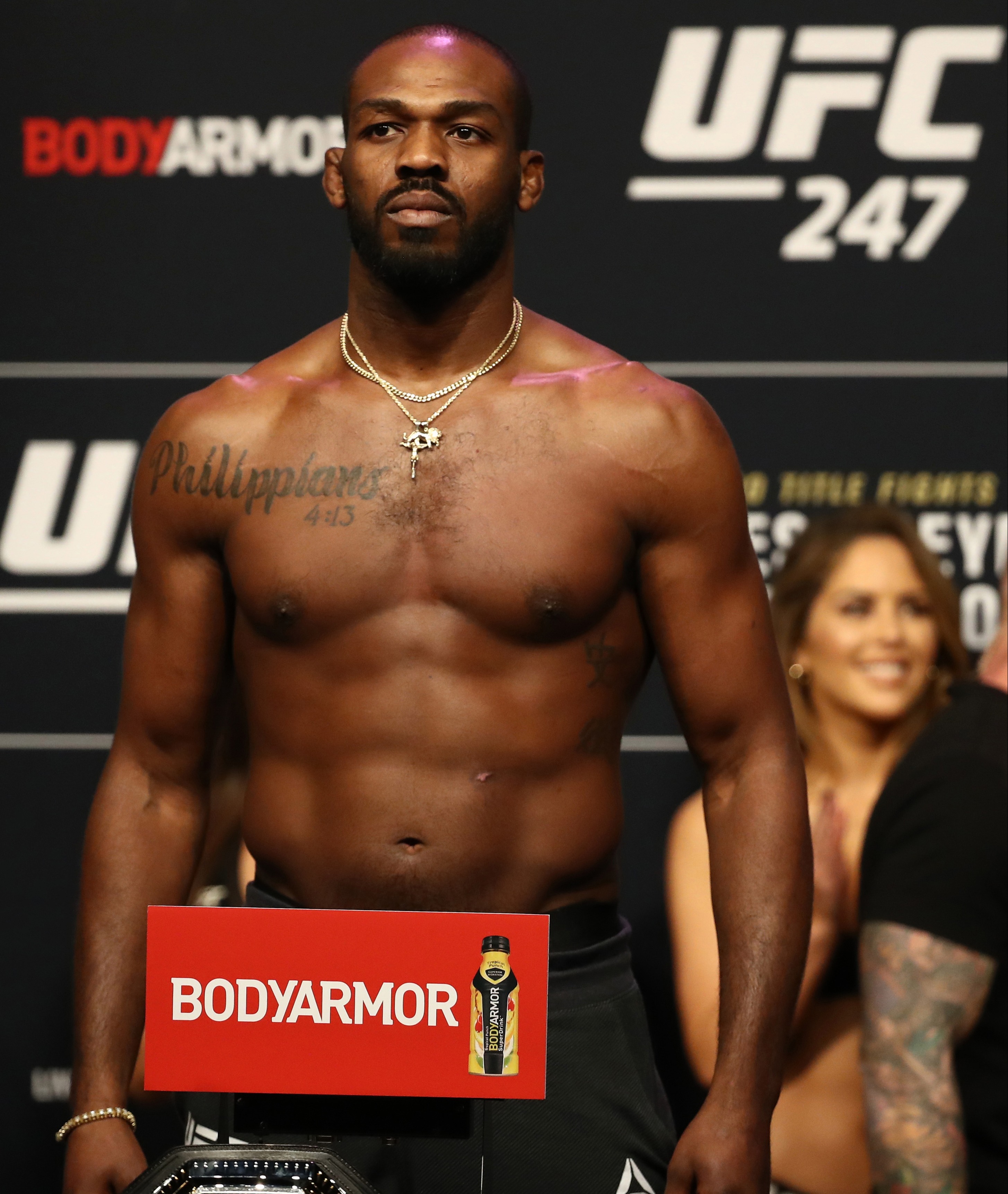 Two-time UFC light-heavyweight champion Jones vacated his belt in the summer in order to secure a match-up against Stipe Miocic.

The decision killed hopes of a match-up with Adesanya who told Ariel Helwani's MMA show: "I am going to go up a weight class.

"I'm going to do what he [Jones] hasn't done in more than ten years.

"I am going to do it in just under three years.

"You can look at his last five fights. Tell me he's not washed."

Having long been linked with a fight at 205lbs against adversary Jones, Adesanya revealed he will finally make the step up in weight class with Bones now out of the picture.

He added: "I'm going for everybody. Everybody can get it.

"So they can't run. I'm taking all the heads of the era so when it's all said and done, they know who's the one."

Jones has beaten Dominick Reyes, Thiago Santos, Anthony Smith and Alexander Gustafsson in his last four fights with his Daniel Cormier bout ruled a no contest after a failed drug test at UFC 197.

And Blachowicz also hit out at Jones and said: "Why doesn't Jon Jones want to fight at 205lbs anymore?

"Because he's afraid of me. That's why he moved to heavyweight. This is the reason.

"So it's not an easy fight for Adesanya, it's going to be a harder fight."

And elsewhere, dramatic footage emerged of Jones chasing away a suspected car thief with a shotgun.