ISRAEL ADESANYA could be facing up to six months out after UFC revealed its latest medical suspensions.

The Last Stylebender, 31, suffered the first loss of his career to Jan Blachowicz on Saturday in an unsuccessful attempt to become the UFC's fifth simultaneous champion. 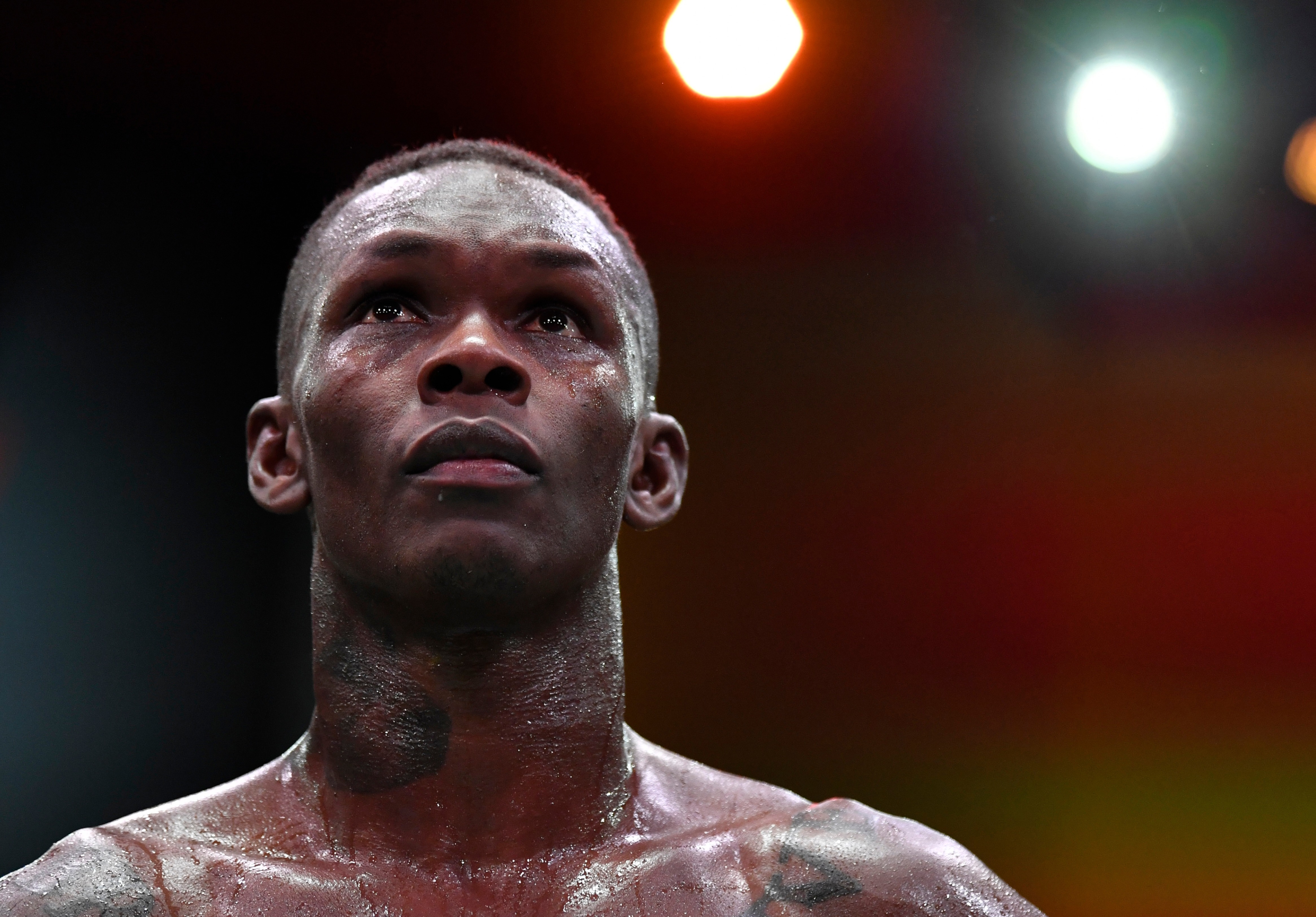 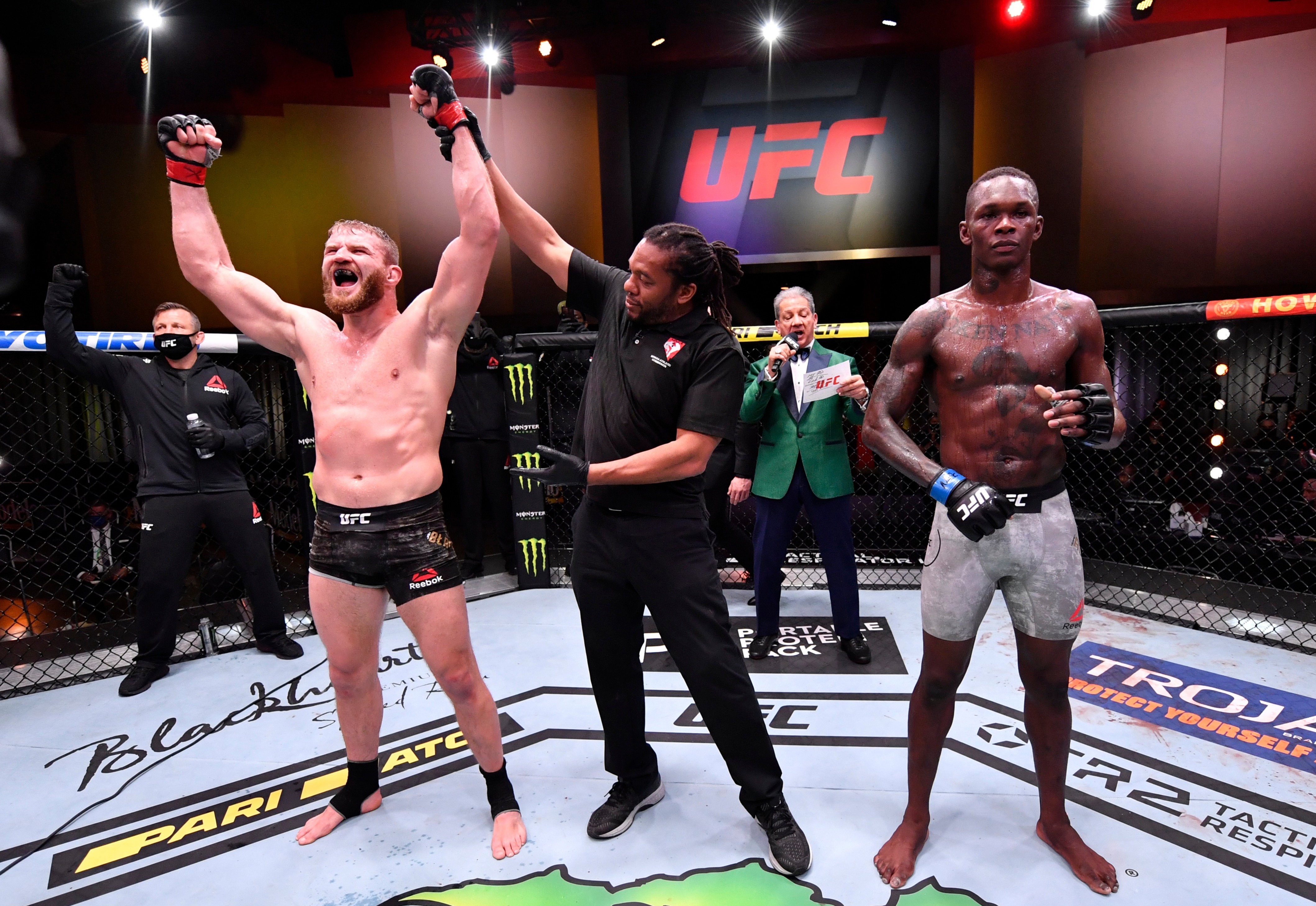 The middleweight champion lost out to the light-heavyweight title holder on points in Las Vegas at UFC 259.

He has now been informed that he needs to get his left foot and ankle X-rayed to discover the extent of damage he suffered in the defeat.

MMA.tv, who are the official record keepers for the Association of Boxing Commissions, have confirmed to MixedMartialArts the Nigerian-born New Zealand grappler has been medically suspended for six months.

That means, unless he gets cleared by a doctor, he will be unable to fight again until September 3.

However, Adesanya could return on April 21 if he receives the green light from medics.

He has also been ordered to partake in no contact in training until April 6.

Meanwhile, Blachowicz has just received the standard medical suspension until April 6 and has been banned from any contract until March 28.

Ex-kickboxer Adesanya took his first UFC defeat graciously, as his risk in moving up in weight fell just short.

He said: “It didn't exactly go the way I wanted it to go but dare to be great.

“The critics are the ones on the sidelines, but I'm the one putting it on the line.”

Adesanya weighed in only 200.5lb – with a pizza in his hand – as he conceded a 4.5lb disadvantage.

But he confirmed he will fight at light-heavyweight again, but will move back down to defend his 185lb middleweight crown next.