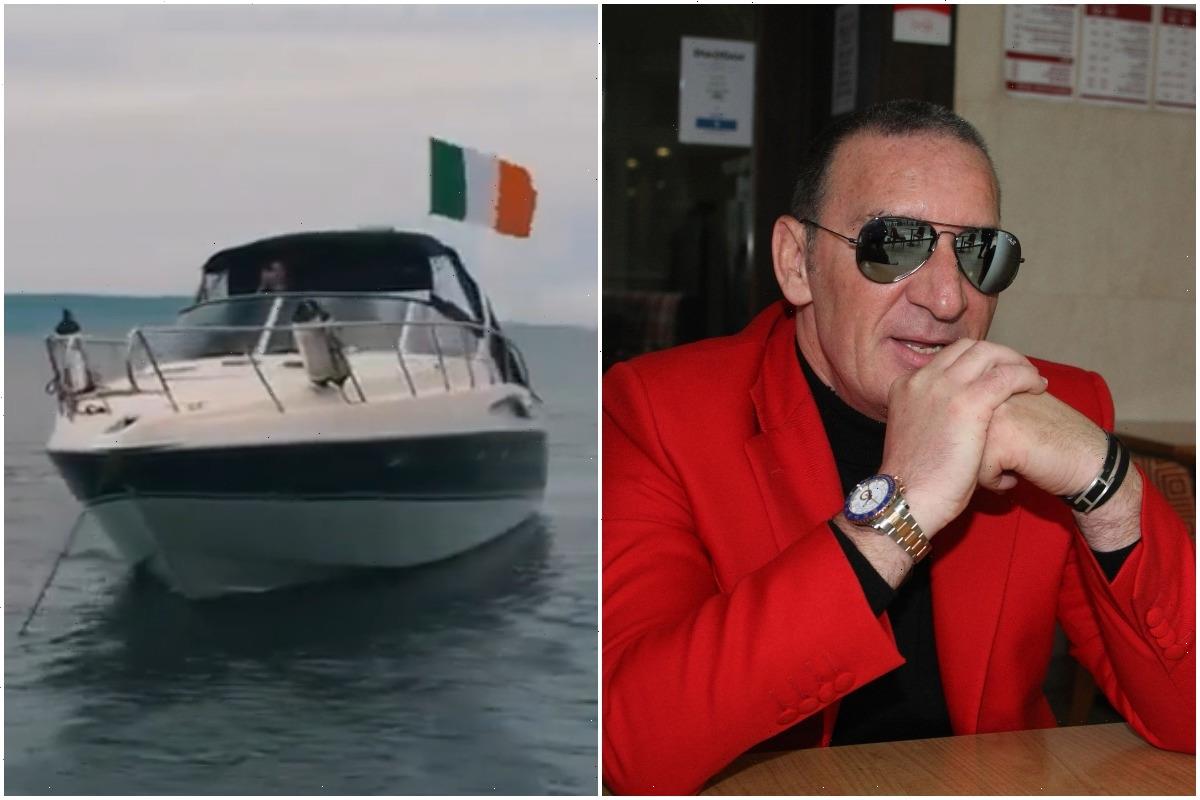 CONOR McGREGOR's dad Tony was stranded out at sea after the battery in his luxury yacht died.

The UFC superstar, who is recovering from a broken leg, gifted his old man his former 188 yacht he purchased back in 2017. 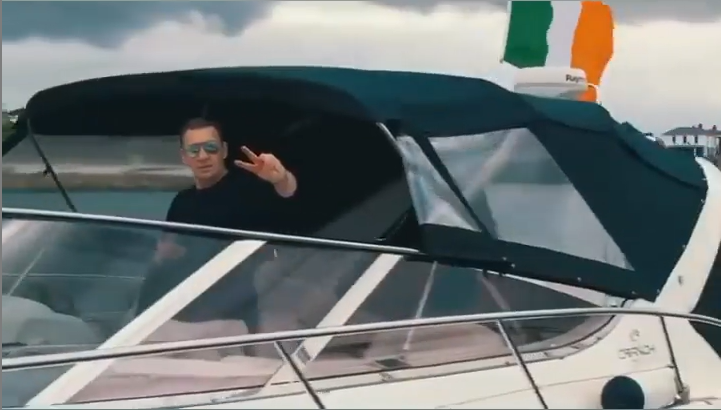 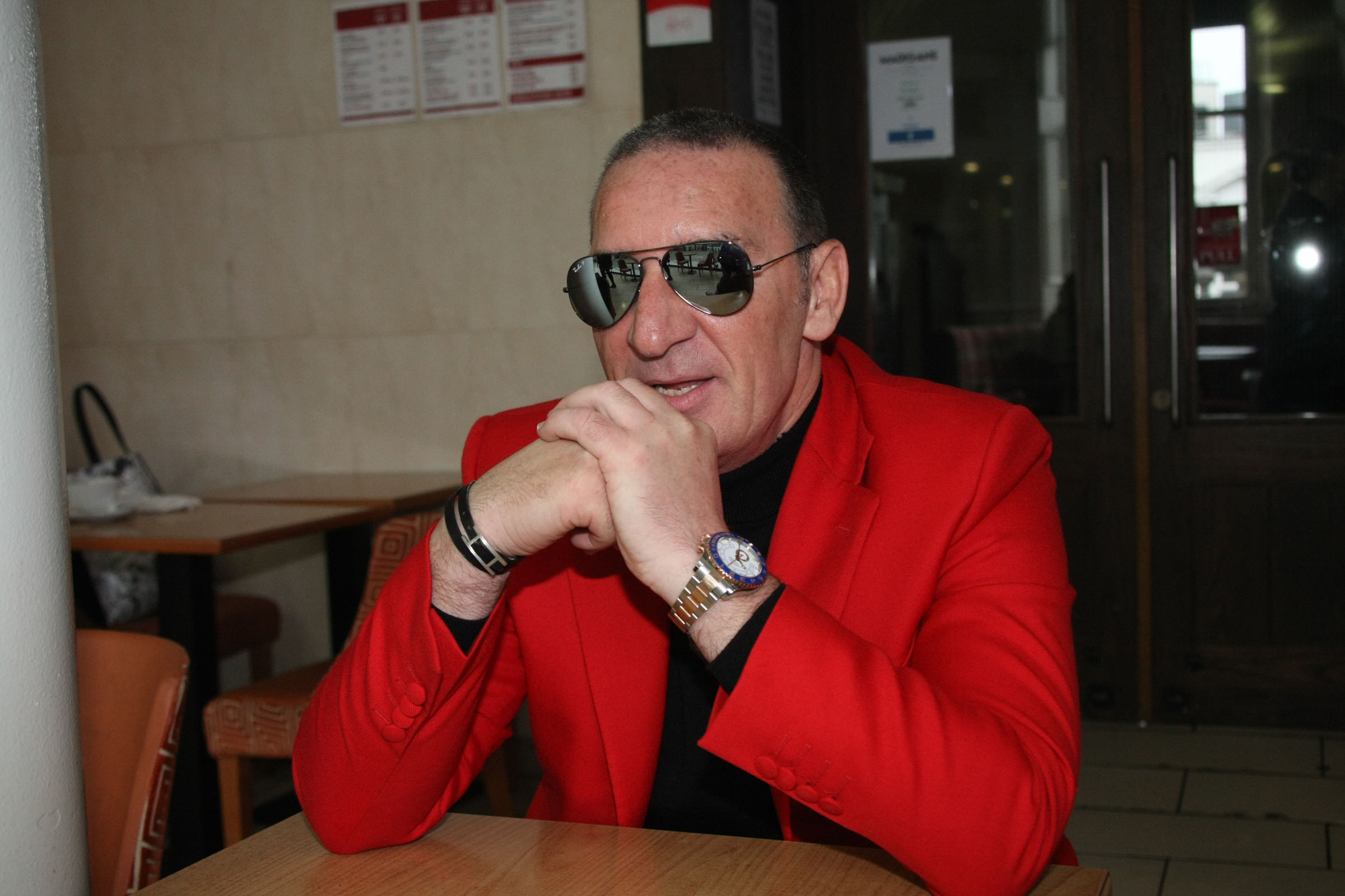 The '188' stands for the amount of social welfare McGregor pocketed before earning the big bucks.

And it appears Tony is making the most of his gift although he recently needed rescuing by the Royal National Lifeboat Institute.

Claiming he made 'a classic yachtsman error', the 61-year-old left the navigation lights on after dropping the anchor to swim in Dalkey's Pilot View in Dublin.

This caused the yacht's battery to run down before having problems attempting to lift up the anchor.

“I followed all protocol safety procedures. We were held by the anchor which I couldn’t retrieve so I knew we weren’t going anywhere. The sea conditions were good. It was around 5pm so there was still lots of light.

“I could’ve happily stayed there overnight in that spot. I was comfortable enough to do that because I’ve the experience."

McGregor also revealed there was difficulty in getting the anchor up out of the water as it had got caught on a lobster pot.

He added: “What should’ve been a ten-minute retrieval, it turned into a massive effort – we had snagged a lobster pot. It was like pulling up the Titanic."

Tony's son Conor has been released from hospital after undergoing surgery on his horror leg injury following defeat against Dustin Poirier.

However UFC president Dana White has revealed that he will be out of action for at least a YEAR as he recovers from the nasty break. 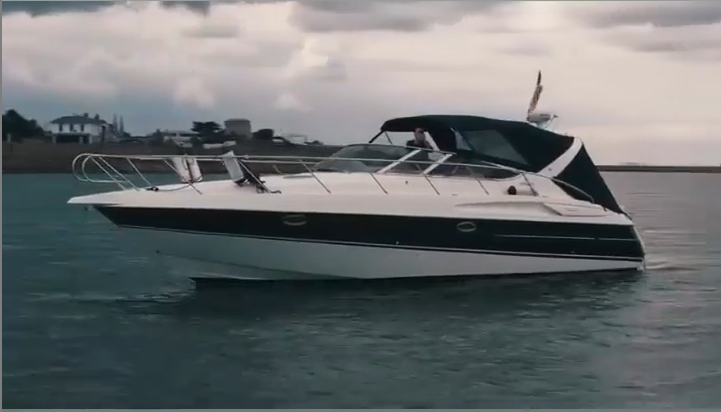