UFC rolls on this weekend with a massive UFC 252 card from Las Vegas.

The heavyweight world title is on the line as Stipe Miocic defends his belt against Daniel Cormier. 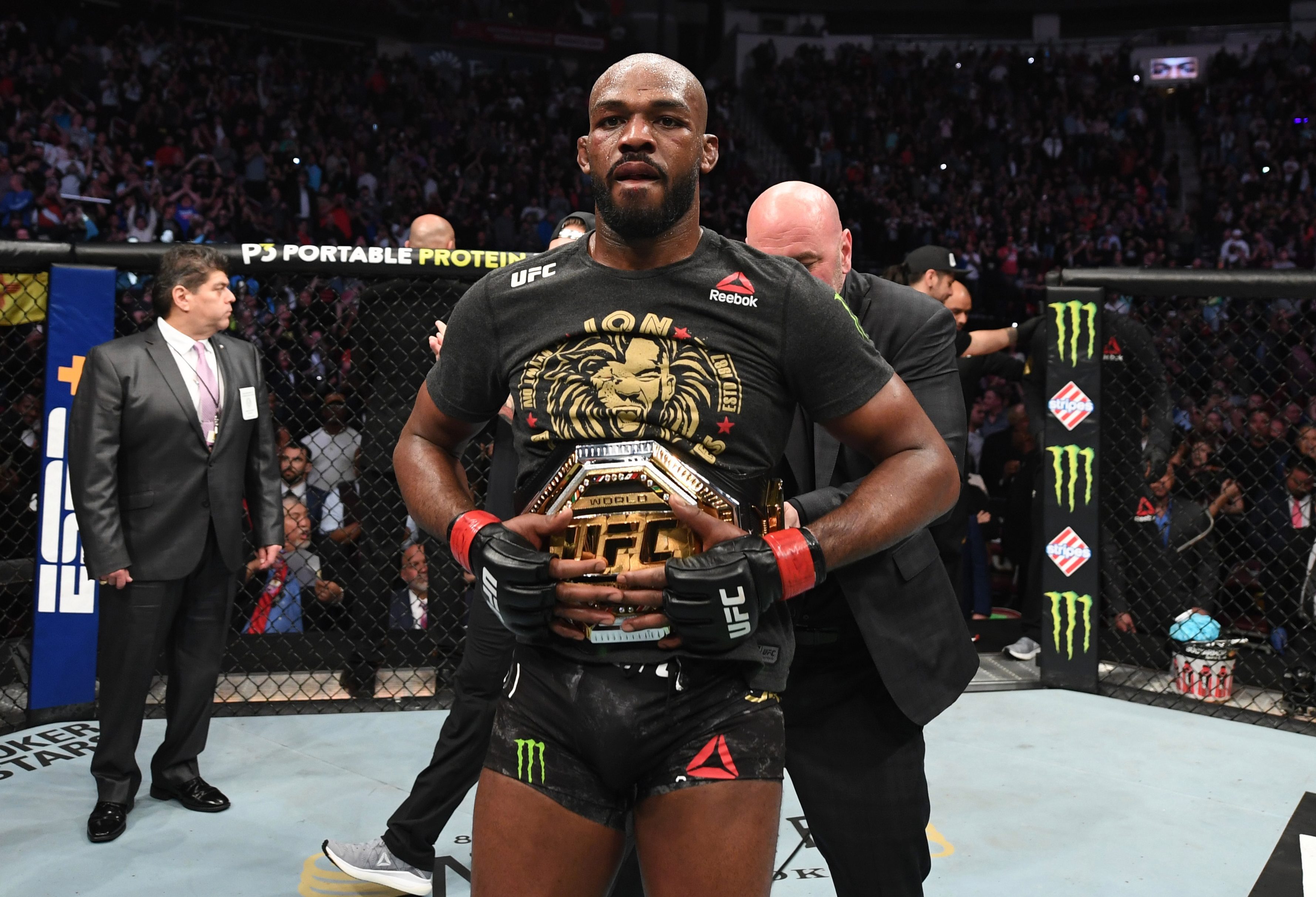 THERE'S been a big change in how the UFC rank their fighters as of January 2020.

For the first time, male and female competitors have been picked separately in their own 15-strong lists.

It followed a call from many in the MMA community to separate the rankings which were previously mixed.

Bruno Massami, one of the UFC’s ranking panellists, confirmed via his social media that the changes would take place in late January.

He wrote: “Breaking: I have a good news to you. Finally, UFC was decided to separate the P4P Rankings. We will have Men's and Women’s P4P Rankings now.”

How are rankings determined?

THERE'S eight main weight classes for men in the UFC, ranging from flyweight up to heavyweight.

Jones dominates in the light heavyweight division, while some fighters like Conor McGregor had previously appeared on two lists due to their prowess at different weights.

Here's how the UFC decide their pound-for-pound rankings: