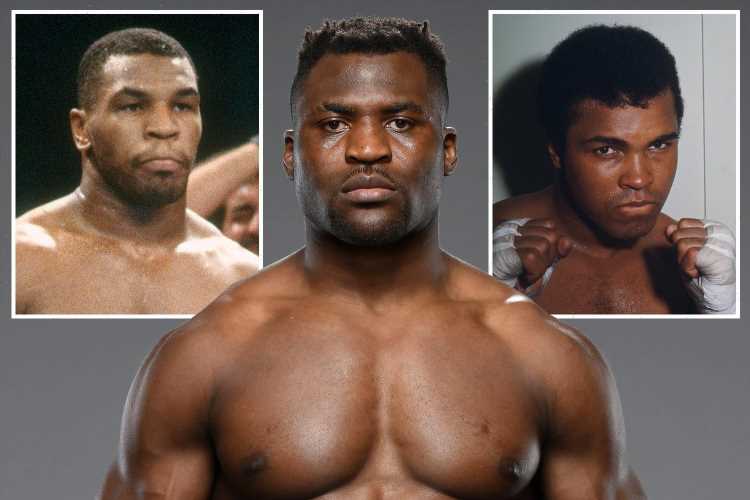 The UFC champion was asked to name which fantasy opponent he wishes he could most face. 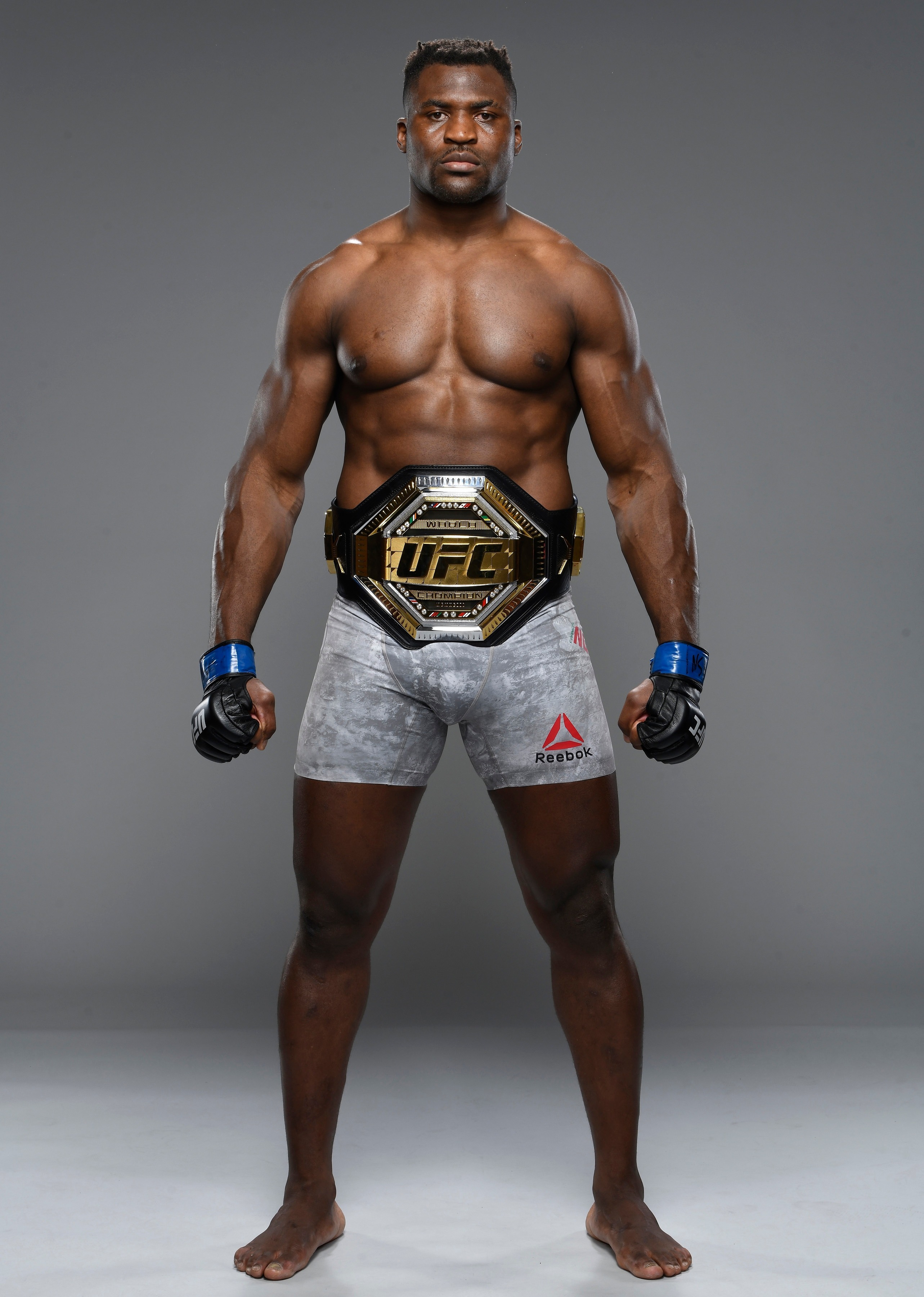 But Ngannou snubbed even the best MMA icons of the past to instead opt for two of the most celebrated boxers of all time.

Speaking on Jeff’s Barbershop, he said: “I think I will put Muhammad Ali and Mike Tyson."

Ngannou first dreamed of a boxing career aged 22 before he moved to France.

But instead he transitioned to MMA as it was easier to find fights and by 2013 the Cameroonian made his debut.

After just six years 13 bouts into his UFC career, Ngannou, 35, this March won the title by knocking out Stipe Miocic, 39, the man he lost to in 2018.

But the hard-hitter has flirted with a move to boxing to fight the likes of Tyson Fury, 33, Anthony Joshua, 32, and Dillian Whyte, 33. 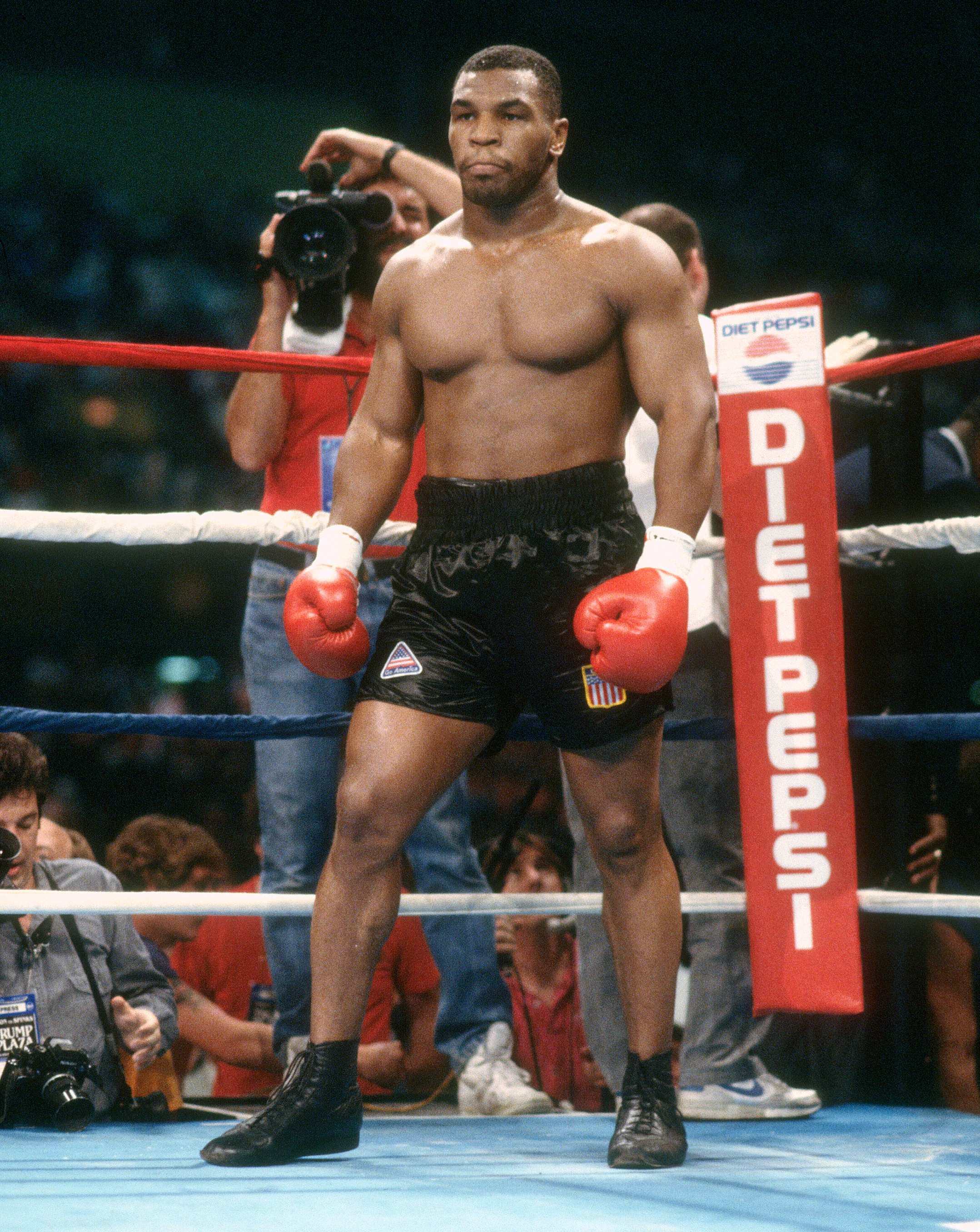 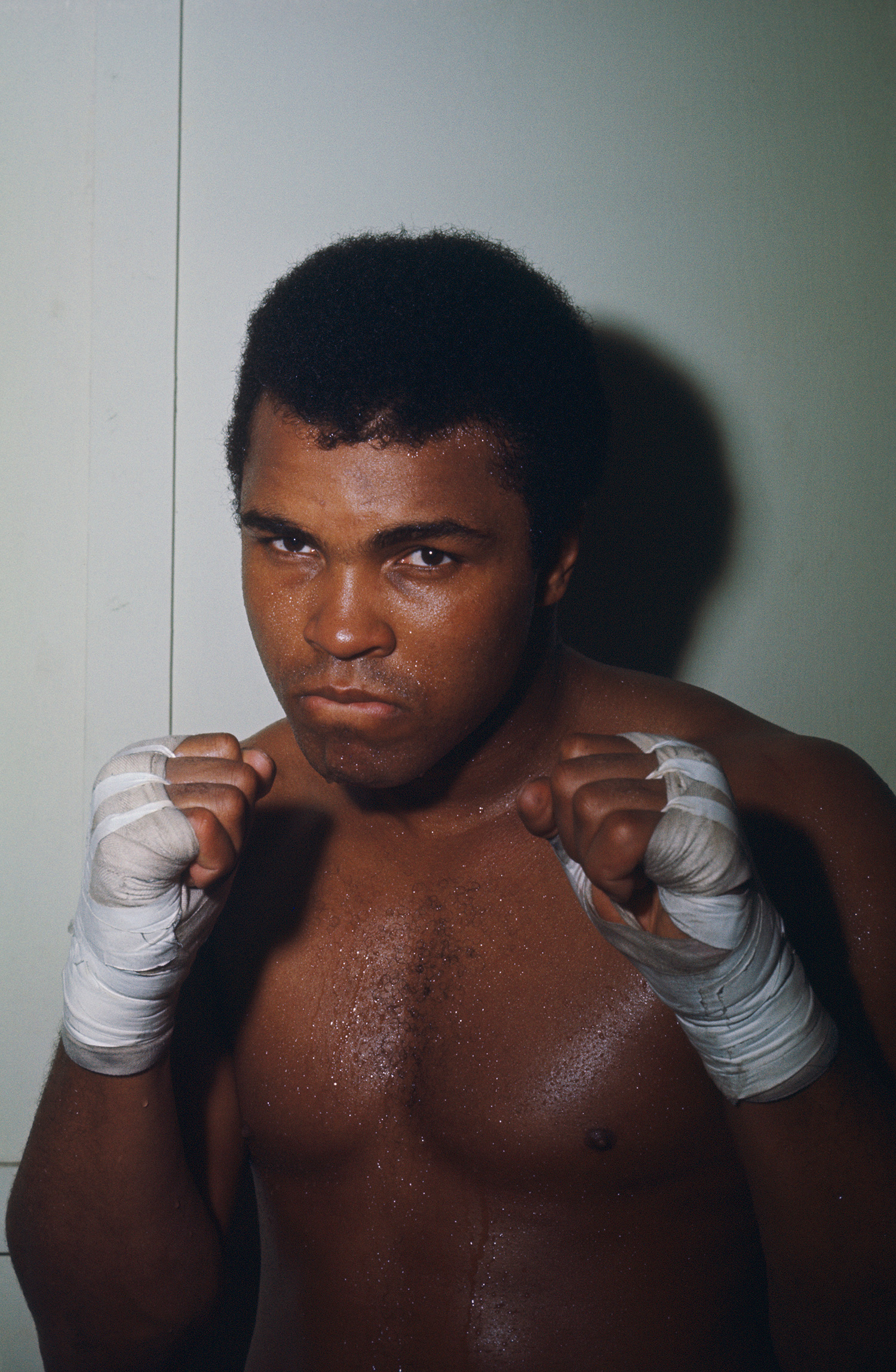 And again Ngannou publicised his intentions to crossover to the ring after revealing financial struggles, even while reigning as UFC champ.

He said on the MMA Hour: "MMA is more difficult than boxing. I feel I should not be needing to borrow money for my training camp.

"At some point, I'm gonna go after the money. I'm going to boxing for sure. I'm not challenging the system, I'm just saying my right.

"I have not signed a new deal yet, because I do not want to sign a deal on these certain terms as I do not feel protected.

"In the past two years I have had to borrow money and nobody cares about it and I have no guarantee in that deal.

"At some point, I'm gonna go after the money. I'm going to boxing for sure. I'm not challenging the system, I'm just saying my right.

"So based on that experience I am trying to get better terms on my contract, and what I believe that I deserve.

"According to what they said, I am on an independent contract so I want a terminated date so after that I can be free.

"Then after that I would like to be free, so then you have a right from there to decide where you going and what you are going to do.

"I will also then not be forced to keep signing the contract (with a termination date), so that is not being an independent contract.

"If you say I am challenging the system, I already am having a hard time getting out at the moment but I can assure you that I am not."