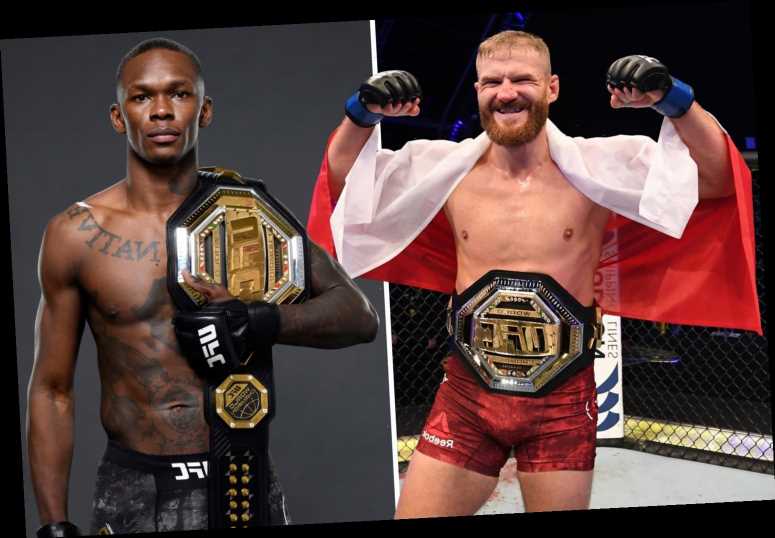 Middleweight titleholder Adesanya will challenge Poland's first UFC champion for the light-heavyweight crown a week on Saturday in the main event of UFC 259. 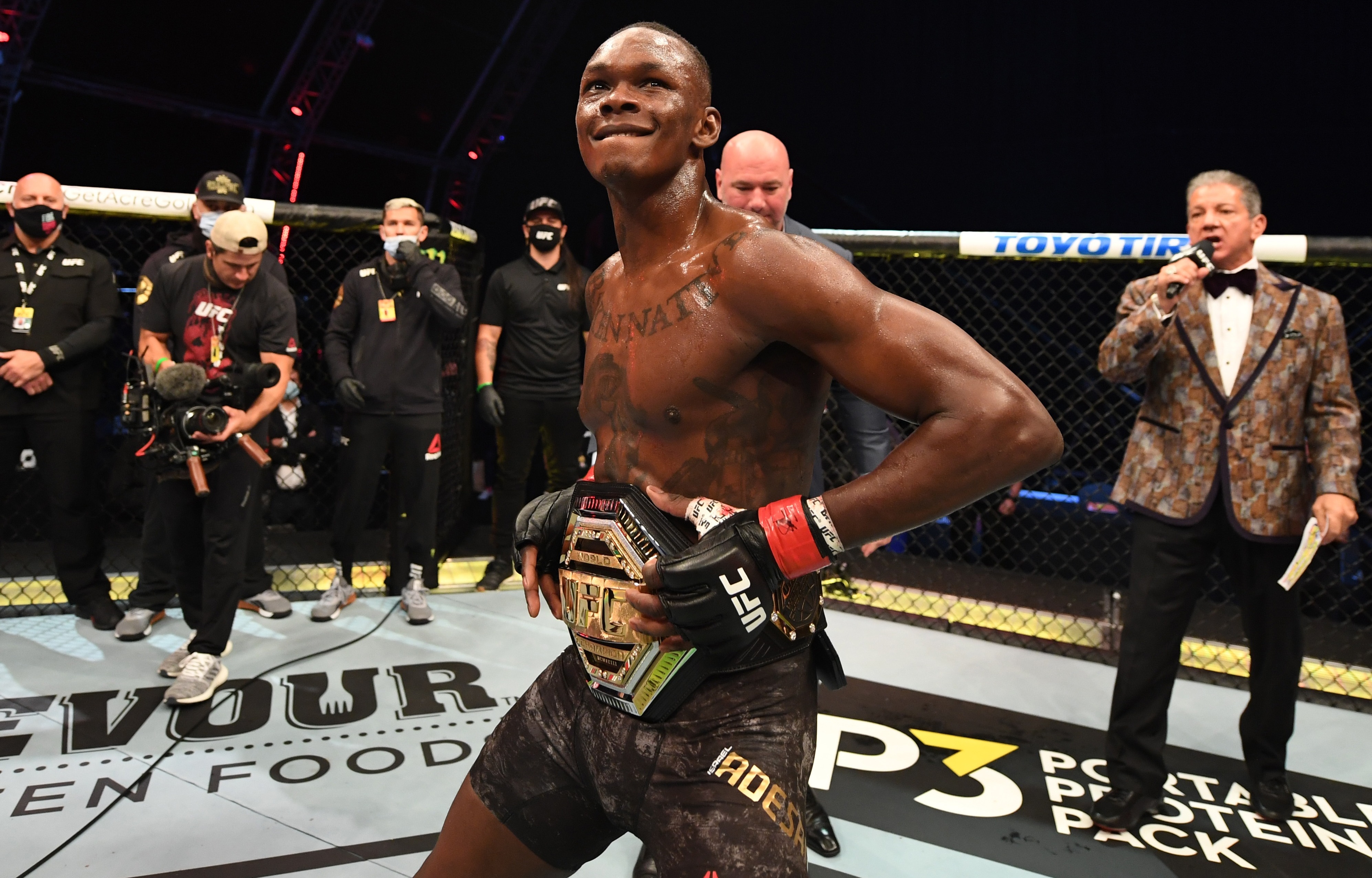 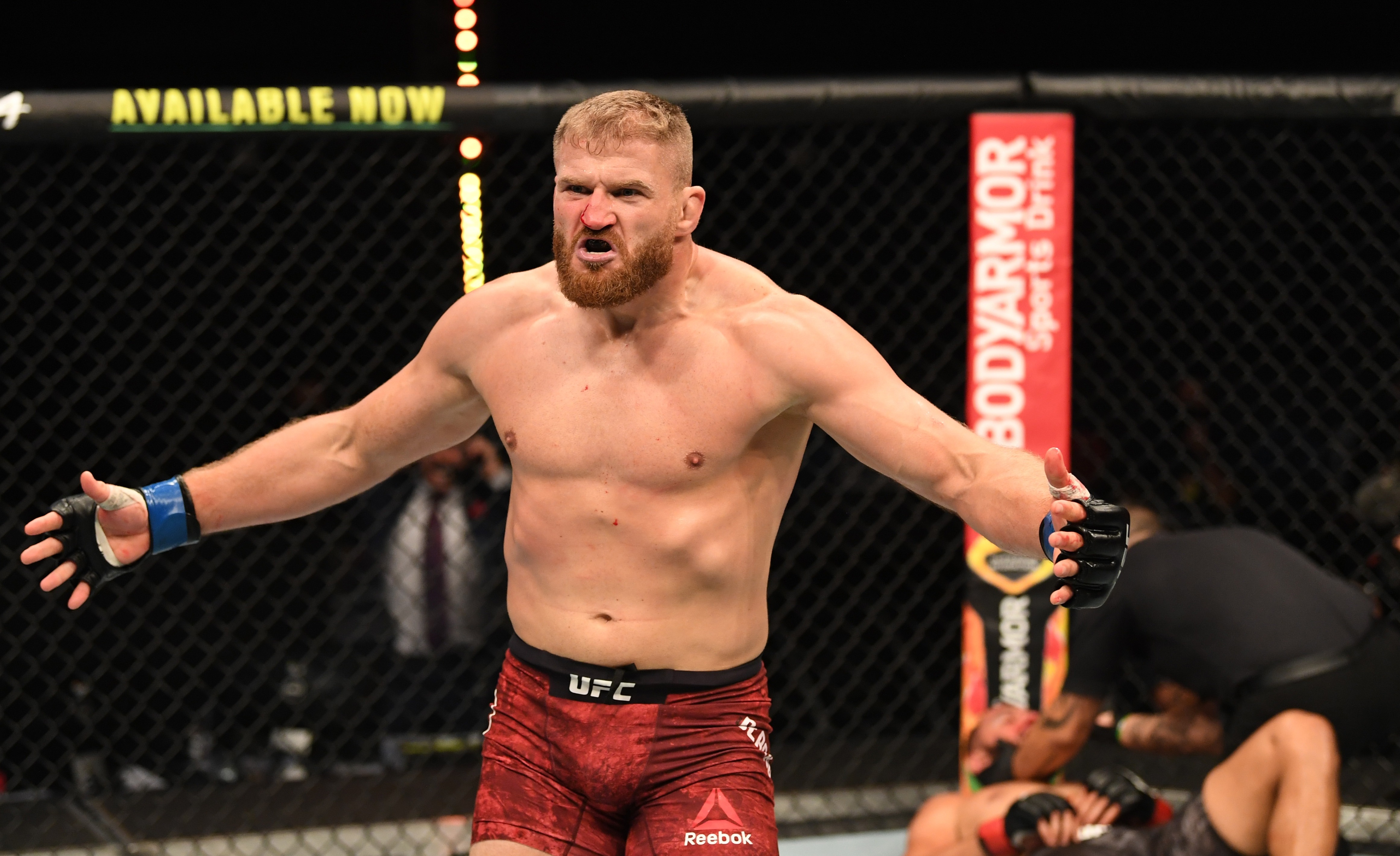 The undefeated Adesanya goes into his third UFC title fight as the bookies' favourite, despite having never competed in the 205lb division in his MMA career.

But Blachowicz has vowed to give the Nigerian-born Kiwi a rude welcome to the division with a vicious head kick KO.

The 37-year-old told the South China Morning Post: “I see KO in the second round.

"Left high kick on his head. This is what I see, yes."

Blachowicz claimed the 205lb title last September in the co-main event of UFC 253, where he registered a second-round KO victory over Dominick Reyes.

The win capped off a remarkable turnaround for the former KSW champion, who has won eight of his last nine since suffering consecutive defeats to Alexander Gustafsson and Patrick Cummins.

And the Prince of Cieszyn attributes his success to training outside in the elements.

He added: “I love mountains. Mountains give me a lot of energy you know?

"This is something that I love to do in my training camp. It’s the best way I can do my cardio because the mountains are really tough.

"First of all, they take your power, but when you come back to your city or town, they give it back to you twice more. That’s why I love the mountains."

Being the underdog against the UFC's rapid-rising star doesn't faze Blachowicz, who has become accustomed to being written off. 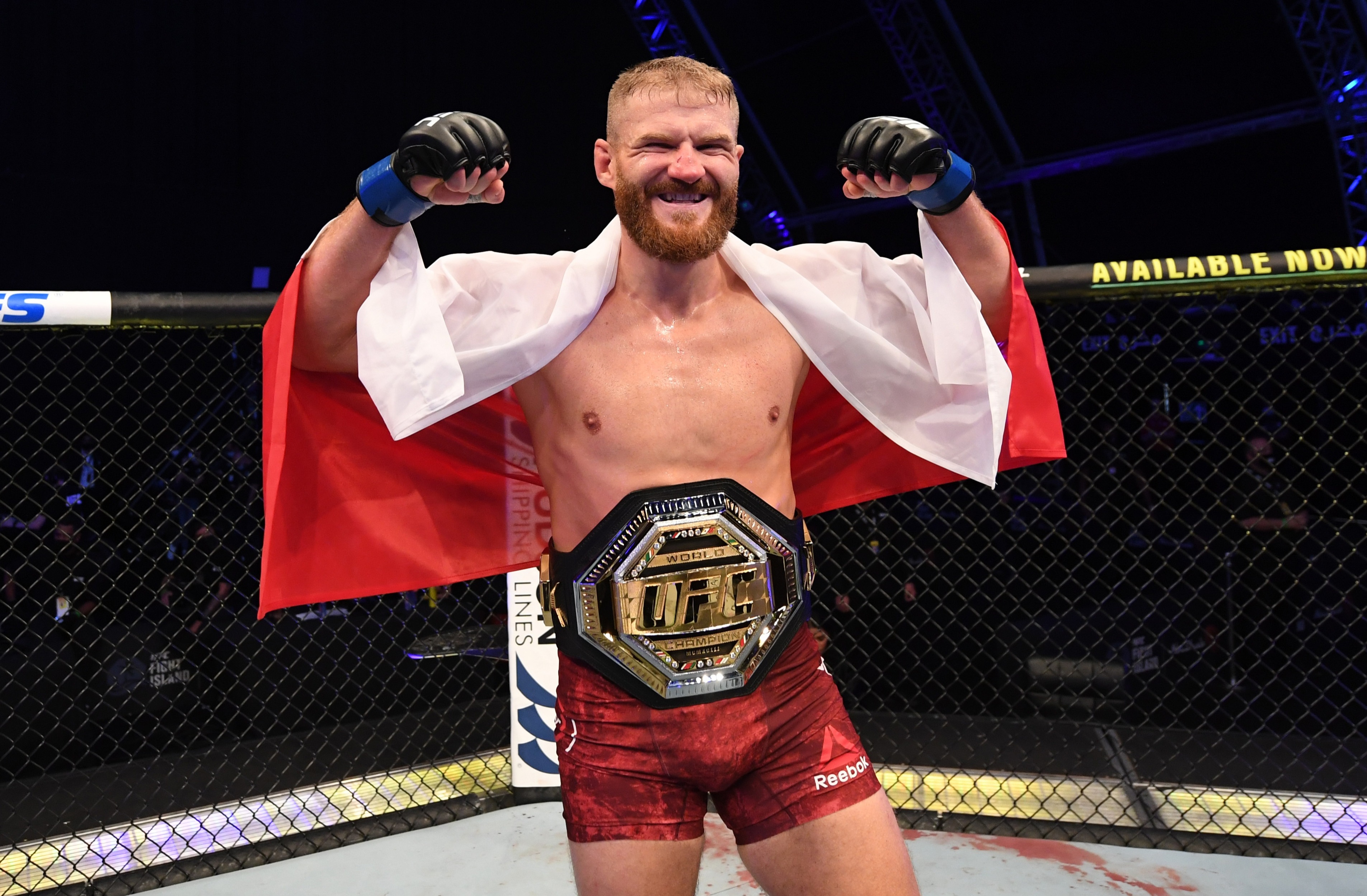 He recently told MMA Fighting: “I’m always the underdog and I always win the fight. It’s really nice. I’m happy. I could be the underdog every time.

"But anyways, I don’t care about this.

“A funny story, after I beat [Luke] Rockhold, I was also an underdog there and one guy after the fight came to me and said ‘thank you my friend, because thanks to you I’m a rich man right now’ and I said what happened?

"Maybe right after this fight, someone will win big money also.”