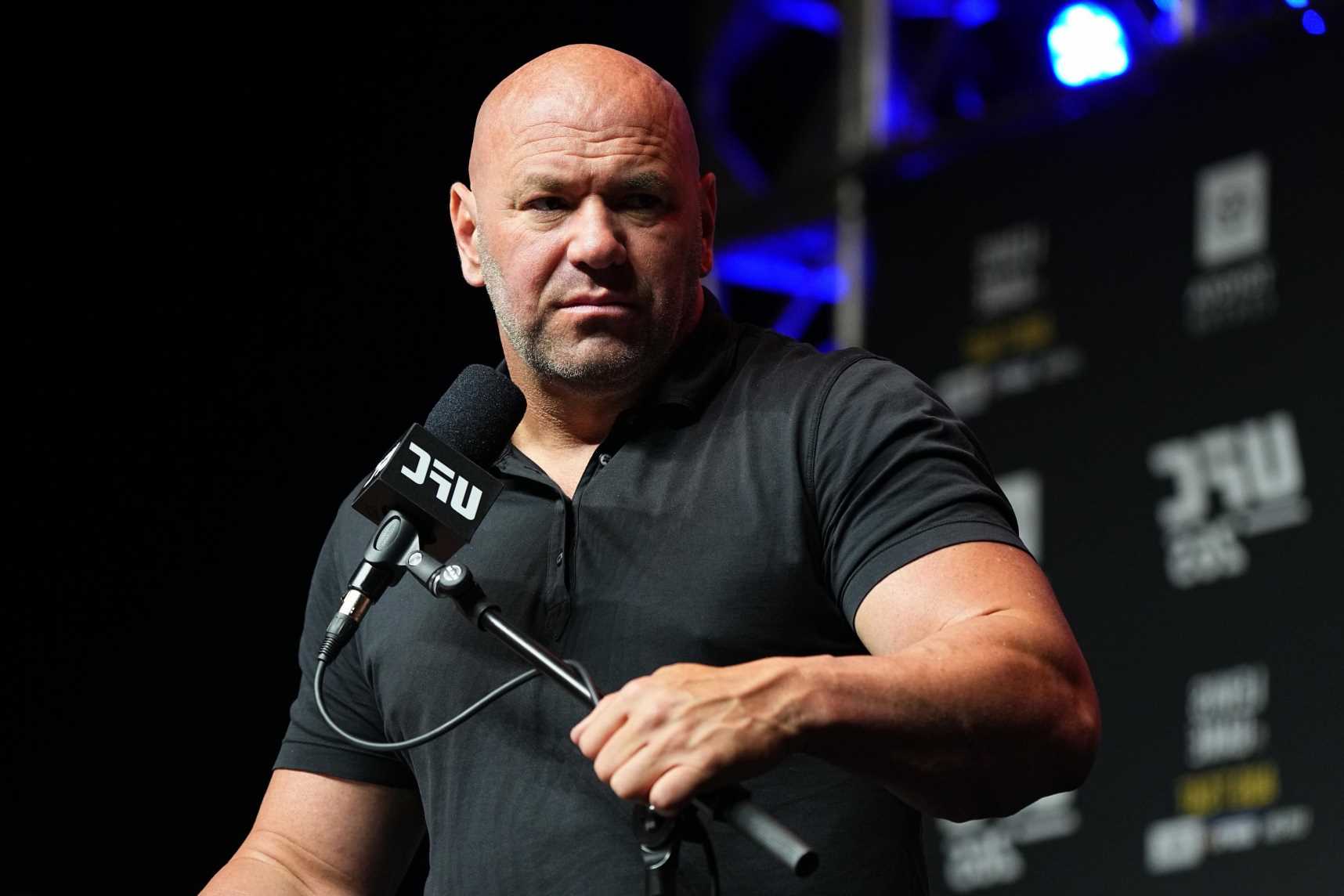 UFC boss Dana White has revealed he turned down a whopping £2.2million to write a book about his life in MMA.

But White turned the big money offer down as he got "sick" of talking about himself. 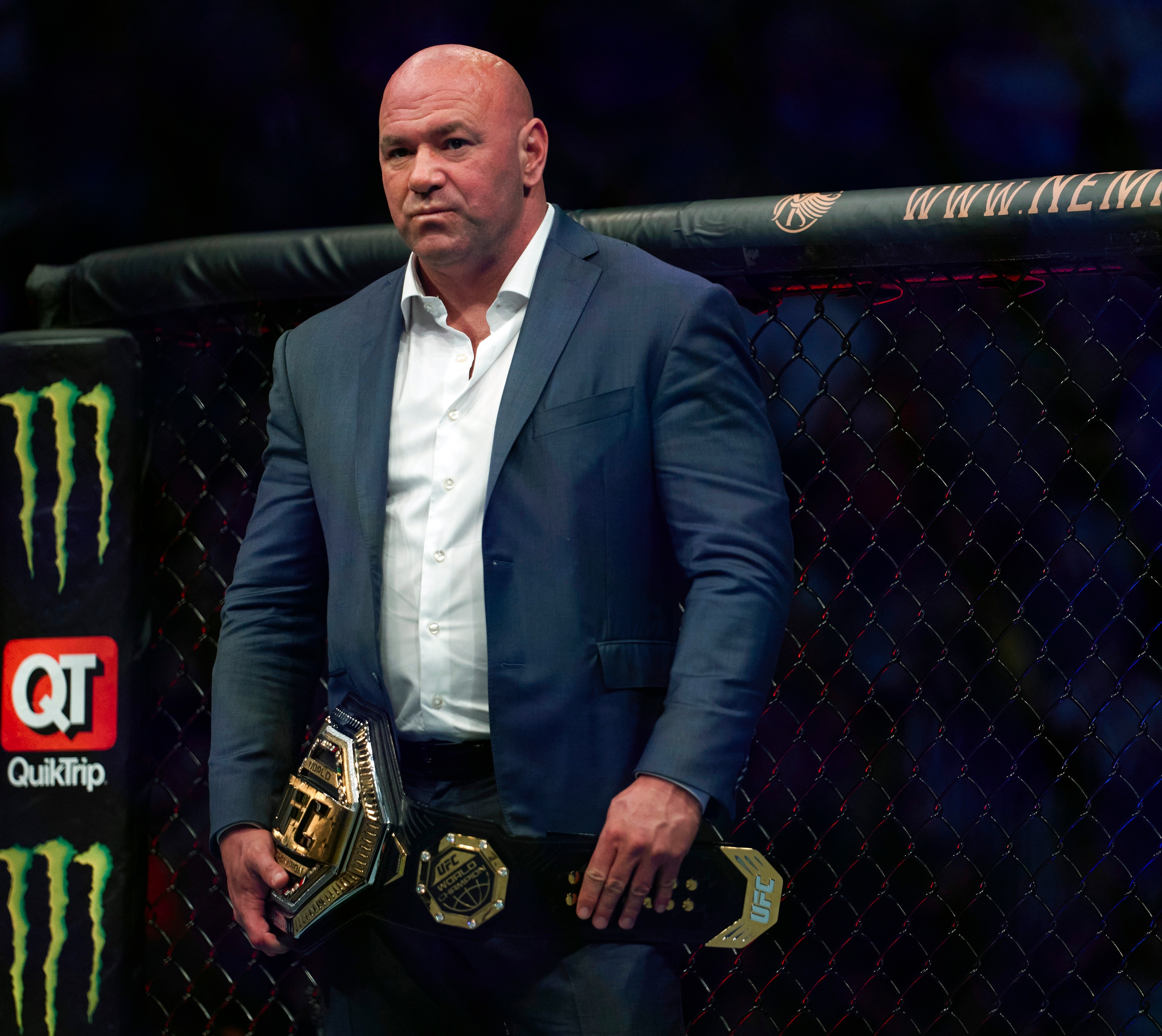 Speaking to the Financial Times back in 2014, he said: "I’ll tell you this.

"How many times do you think I’ve been offered to write a book? Big money.

According to Sportskeeda, White has a net worth of £366.8million and picks up a yearly salary of £14.6m.

And his net worth is set to grow over the years as the UFC continues to grow into one of the world's most recognised and popular sports.

White often shows off his luxurious lifestyle to his 6.6m Instagram followers.

And whilst in Houston, Texas for UFC 265 Lewis vs Gane, he showed off his incredible suite at the Post Oak Hotel.

It came with its own gym, Houston Rockets inspired basketball court, steam room, games room with a changeable golf putting green, cinema and a bar.

White shared a video to his Instagram with the caption: "The BADDEST hotel room I have ever stayed in."

White was like a kid in a toy shop when he showed his games room which has its own laser shooting range and changeable golf putting green.

A computer can change the landscape of the putting green, moving it up and down giving different angles for putting.

"More basketball, a little foosball, and over here is a little putting range and that computer over there can change the landscape.

"It moves up and down and does all these different angles for putting."