ISRAEL ADESANYA will put his UFC middleweight championship at risk as he clashes with Paulo Costa in the octagon.

A war of words have erupted between the two fighters as both look to inflict the first defeat on each other. 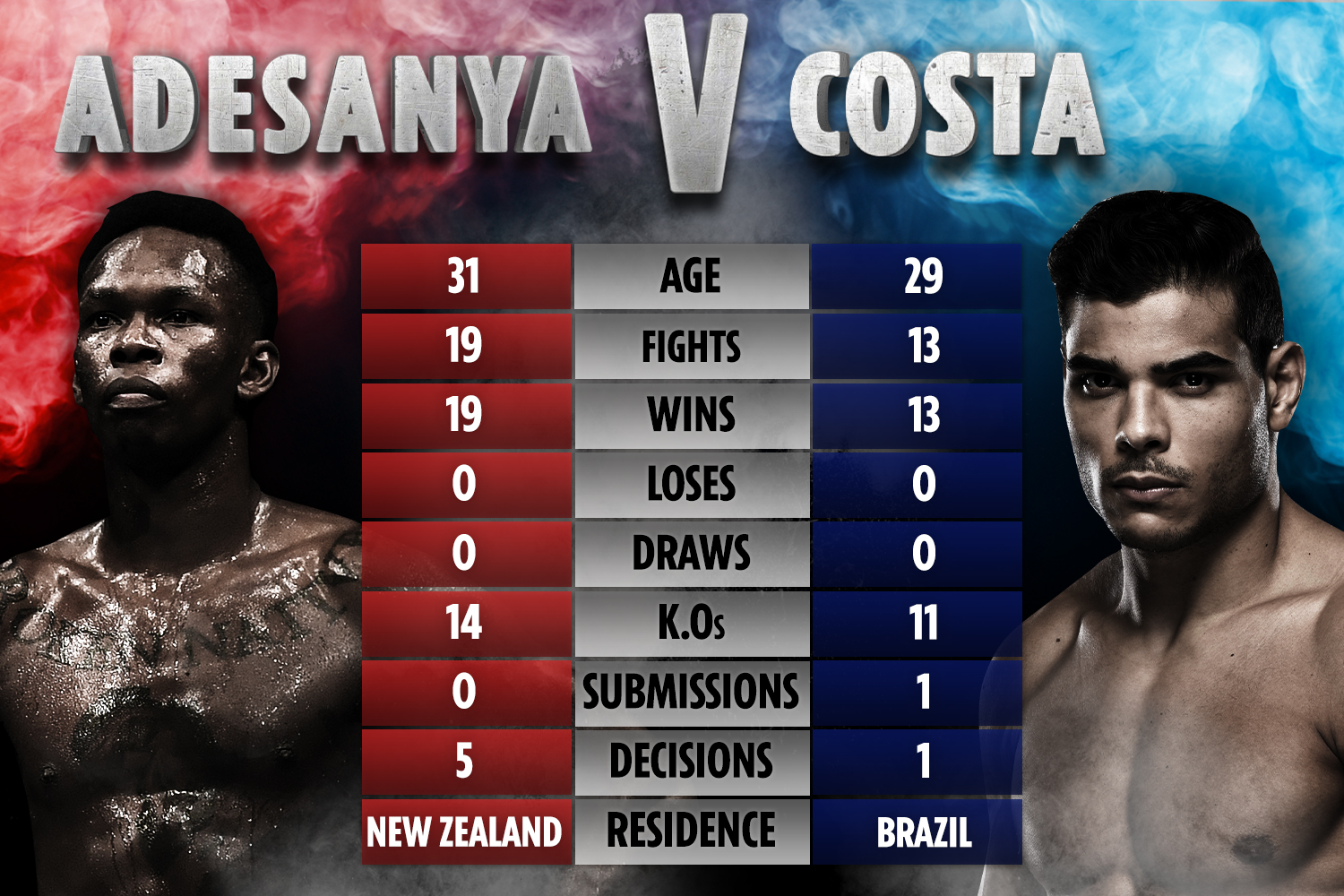 And the incentive is high for Adesanya as he could set up colossal clash with UFC great Jon Jones.

What time does the fight start in the UK?

The main event is set to take place in the early hours of Sunday morning for those watching from the UK.

Viewers can expect the fight to start around 6am, with the TV time being dictated for American audiences. 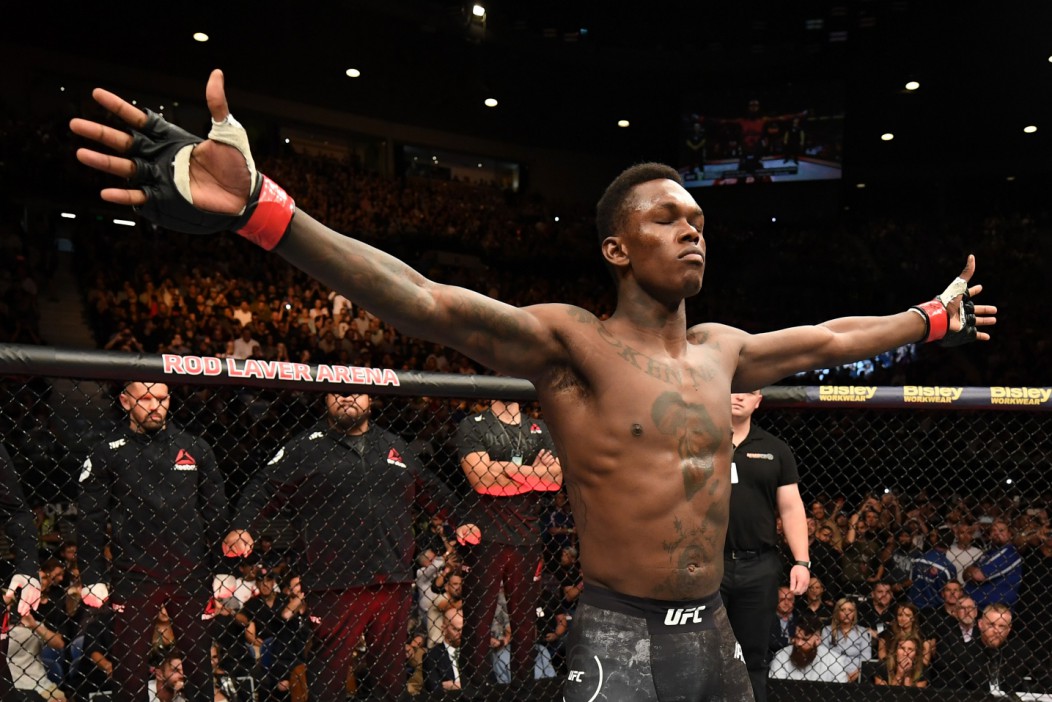 It will take place at UFC's Fight Island in Abu Dhabi

The preliminary card will begin at 1am UK time with the main card starting around 3am.

Can I stream it for free?

UFC 253 is not pay-per-view event in the UK and BT Sport 1 will broadcast the show.

Coverage of the preliminary will start at 1am on Sunday, September 27.

It will all be streamed on BT Sport’s website and app.

EE mobile customers can get a completely free three-month trial of BT Sport by texting SPORT to 150.

What TV channel is it on?

All the action can be seen on BT Sport from 1am with the prelims to 7am.

Who's on the fight card?

The fightcard sees a set of fascinating bouts across the different weight divisions. Along with the main fight, viewers can also witness:

What are the prelims?

The prelims, to be fought before, also sees a packed card of clashes: