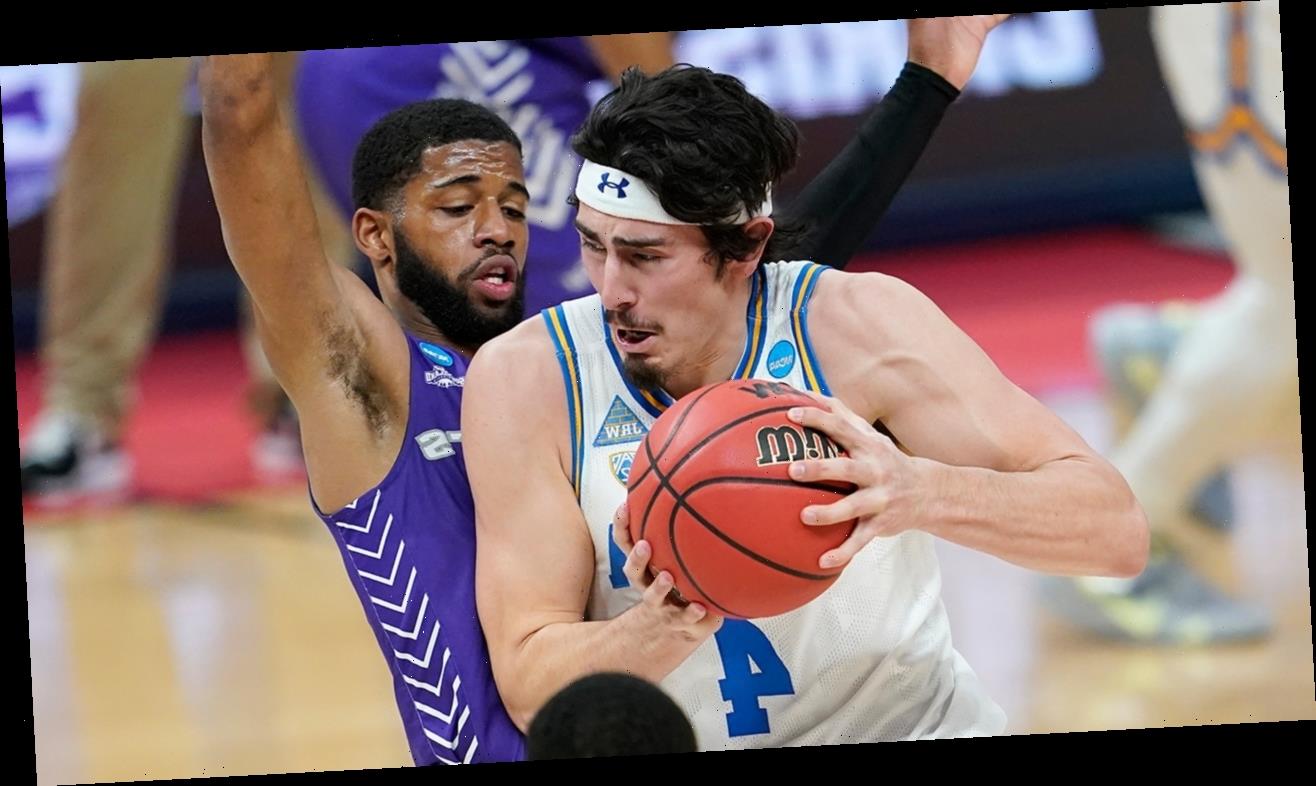 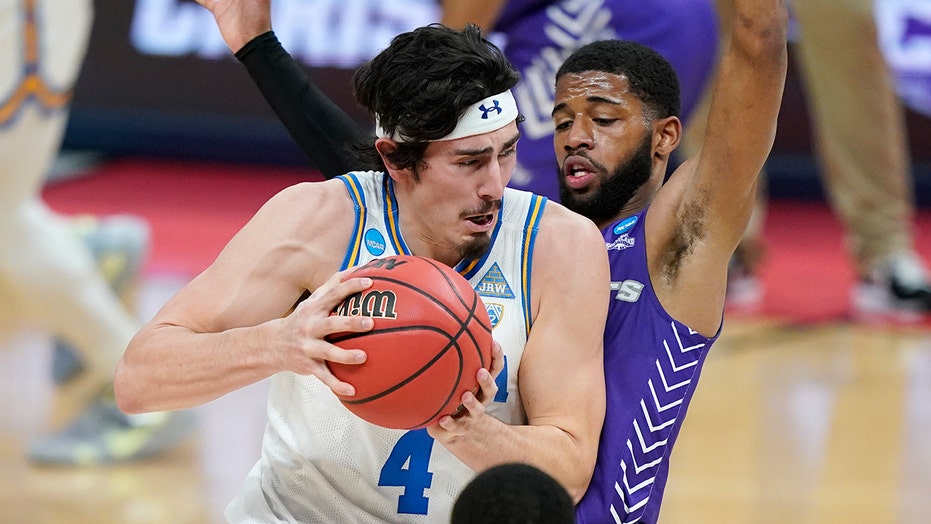 Johnny Juzang scored 17 points and 11th-seeded UCLA carefully brushed off pesky Abilene Christian 67-47 Monday to become the fifth team to go from First Four to Sweet 16 in the NCAA Tournament.

The Bruins (20-9) meet the winner of Maryland-Alabama in their first regional semifinal appearance since 2017 — and their first with second-year coach Mick Cronin.

UCLA started its tournament Thursday by rallying to beat Michigan State in overtime and is the first team to rise from First Four to the round of 16 since Syracuse in 2018. VCU in 2011 is the only First Four team to advanced past the regional semifinals, when the Rams went to the Final Four.

The Bruins were far from spectacular, but their size and athleticism combined with solid execution were more than enough to keep the 14th-seeded Wildcats from springing another upset.

Abilene Christian (24-5) pulled off one of the most surprising victories in a tournament filled with them, beating third-seeded Texas for the school’s first Division I NCAA victory Saturday.

ACU’s pressure defense and undersized guards caused all kinds of problems for Texas. The No. 1 defense in the country at causing turnovers forced the Longhorns into 23.

UCLA had no such issues, committing just eight turnovers. The Bruins used an 18-0 run in the middle of the first half to build a 14-point lead. Jake Kyman had a couple of 3s and mid-range jumper to fuel the surge.

Abilene Christian beat Texas shooting just 30.1% from the field and scoring 53 points, but the cold-shooting continued against UCLA. Without the extra possessions, the Wildcats couldn’t keep up with the Bruins while shooting 29.8%.

ACU went nine minutes in the first half without scoring but managed to hang around because the Bruins followed up their big run with a five-minute drought of their own.

UCLA started the second half with a 14-1 run, with Juzang knocking down a 3 and Cody Riley (12 points and 12 rebounds) slamming home an alley-oop, and the Bruins cruised into the second weekend of the tournament.

Abilene Christian: The Southland Conference champions were trying to become the third No. 14 seed to reach the Sweet 16. The last was Chattanooga in 1997. Mahki Morris led the Wildcats with 14 points, all the second half.

The Bruins will look to win a regional semifinal for the first time since 2008.