Thousands of home fans packed into the Mohammed bin Zayed Stadium in Abu Dhabi hoping to watch their side put one of their local rivals. 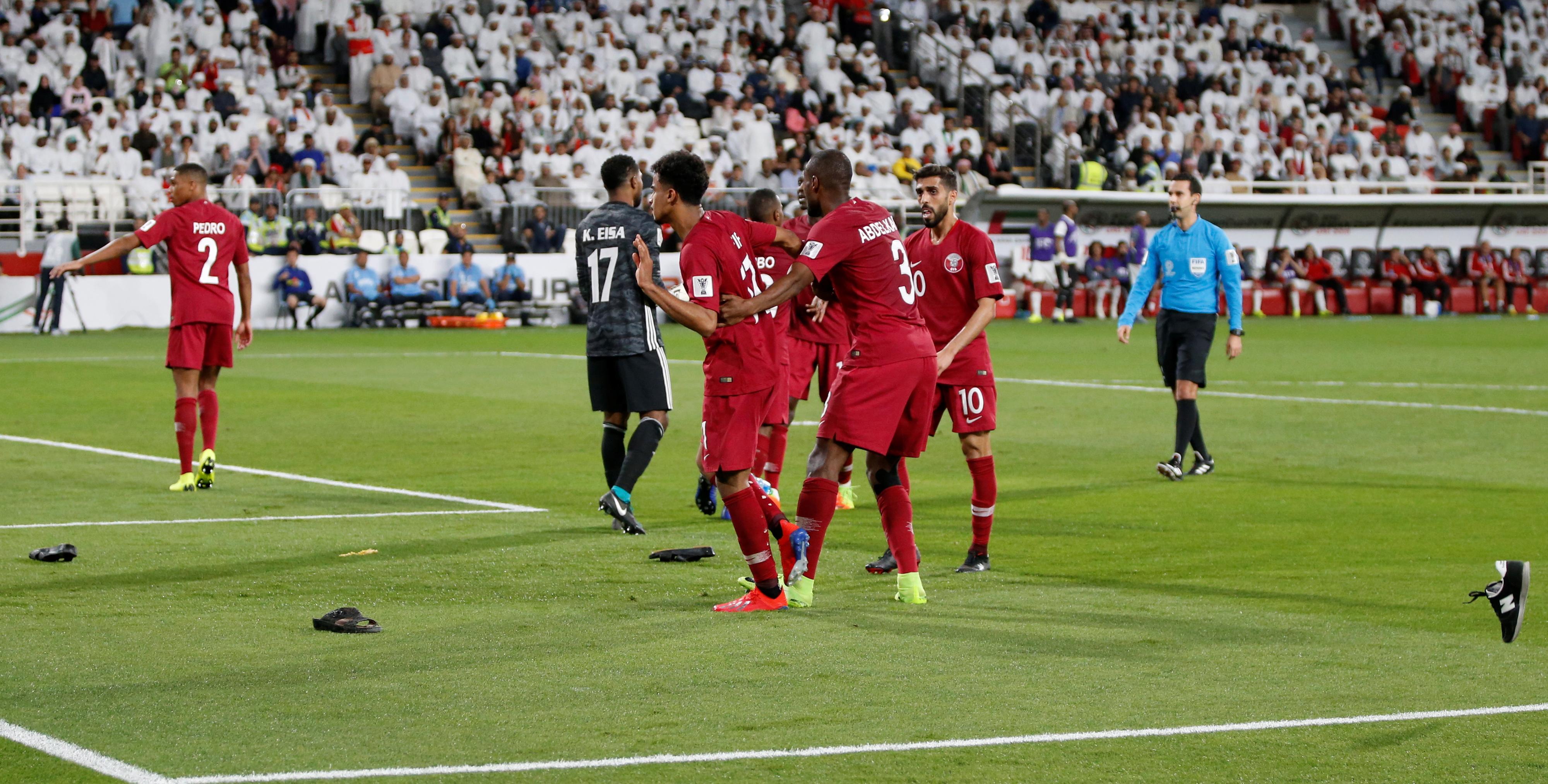 But they were left fuming as they watched Qatar race into a two-goal lead in a match dubbed the Blockade Derby due to political and trade tensions between the countries.

The sight of the visiting players celebrating in front of them after Almoez Ali had scored the second goal was too much for some to take.

Scores of shoes rained down on the Qatar players from the stands as stewards pleaded for them to remain calm.

UAE goalkeeper Khalid Eisa was left to pick up the thrown footwear from his penalty area and throw it off the pitch before play could resume. 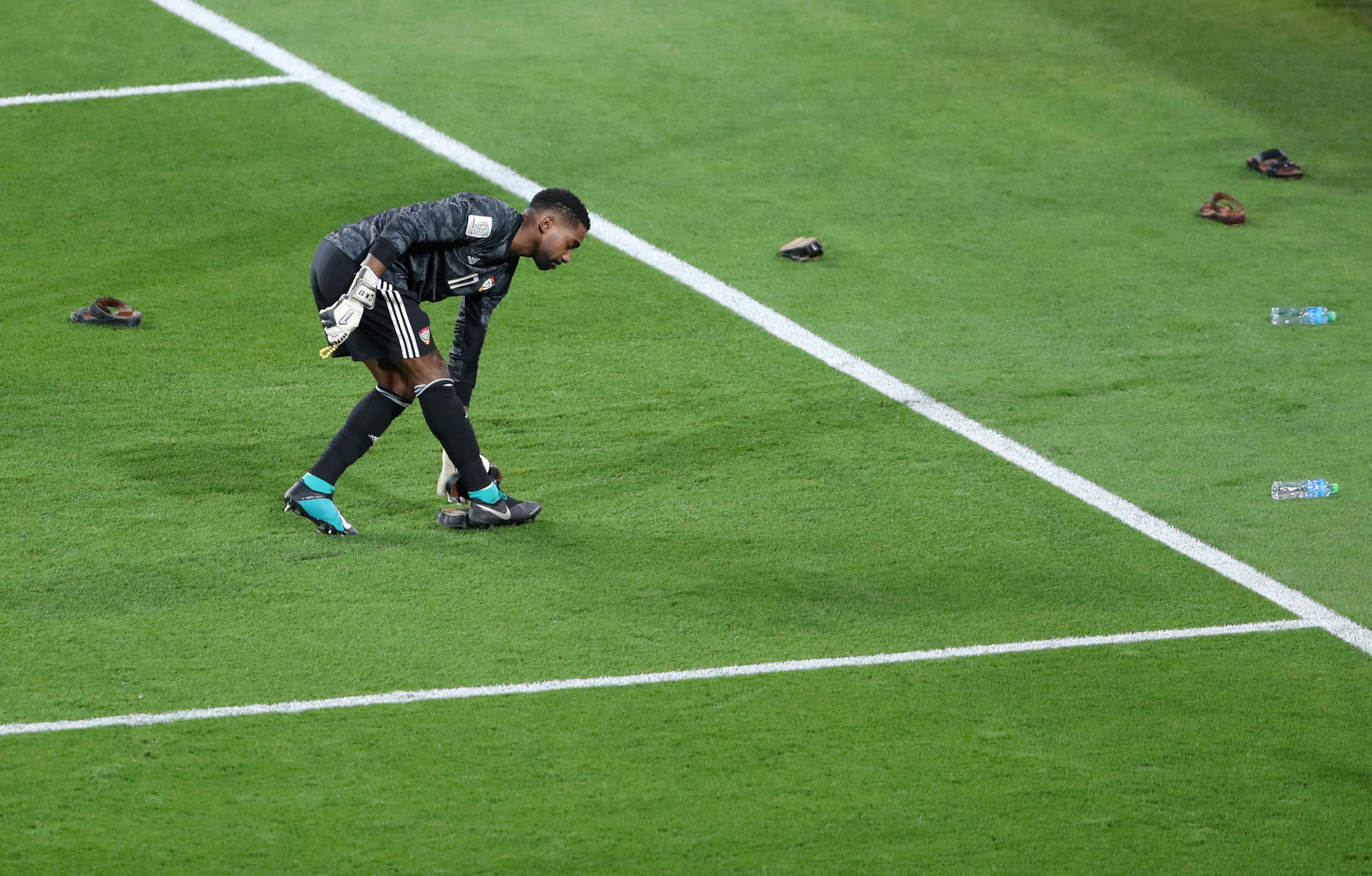 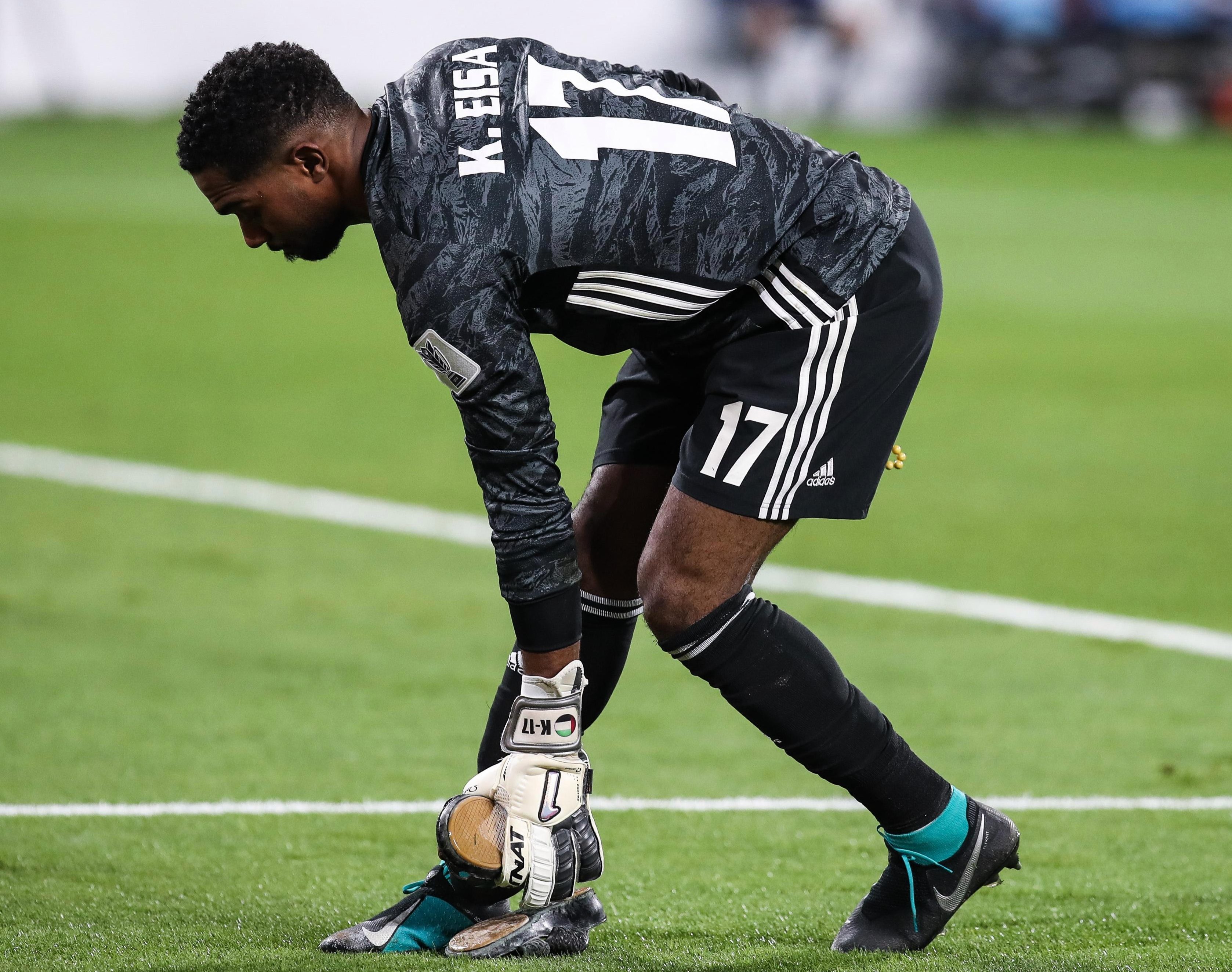 Throwing a shoe at someone is seen as a major insult in much of the Arabic world, a custom going back hundreds of years.

The shoe is considered dirty and is associated with the foot, the lowest part of the body.

And actually hitting someone with the sole of the shoe is the ultimate insult because it shows that the person struck is regarded as even lower.

Shoes are regarded as so offensive that crossing your legs by putting an ankle over the knee and displaying the sole when talking to someone is seen as culturally rude.

Qatar, gearing up to host the next World Cup in 2022, have made a big impact on this tournament having already beaten one of the favourites South Korea in the quarter-finals.

Asian football powerhouses Japan lie in wait in the final after Qatar went on to finish 4-0 winners.