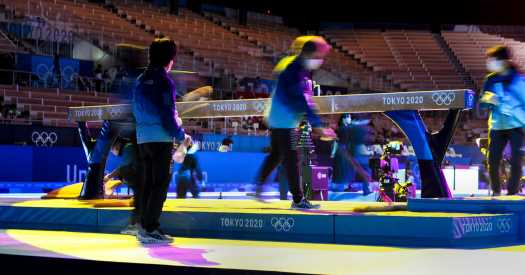 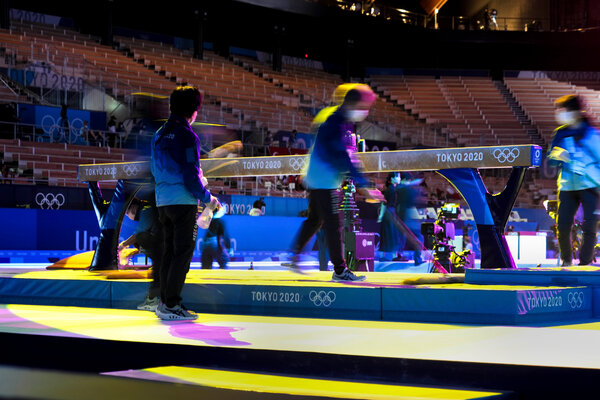 Here are some highlights of U.S. broadcast coverage on Tuesday evening. All times are Eastern.

GOLF NBC Golf airs the first round of play in the women’s tournament live at 6:30 p.m.

TRACK AND FIELD Coverage begins at 8 p.m. on USA Network, with highlights including a replay of the women’s 200-meter and 800-meter races. The men’s 110-meter hurdles semifinals will be broadcast live starting at 10 p.m., and the highly anticipated women’s 400-meter hurdles final starts at 10:30 p.m. Heats for the decathlon, heptathlon and men’s javelin will be held.

GYMNASTICS NBC will air replays of the men’s horizontal bar final and the women’s beam final starting at 9 p.m.

SOCCER The men’s teams from Mexico and Brazil face off in a semifinal game replayed at 9 p.m. on NBCSN.

SKATEBOARDING The women’s park competition kicks off at 9 p.m. on CNBC, with the finals airing live at 11:30 p.m.

BASEBALL The U.S. team faces the Dominican Republic in an elimination game airing live at 12:15 a.m. on CNBC.