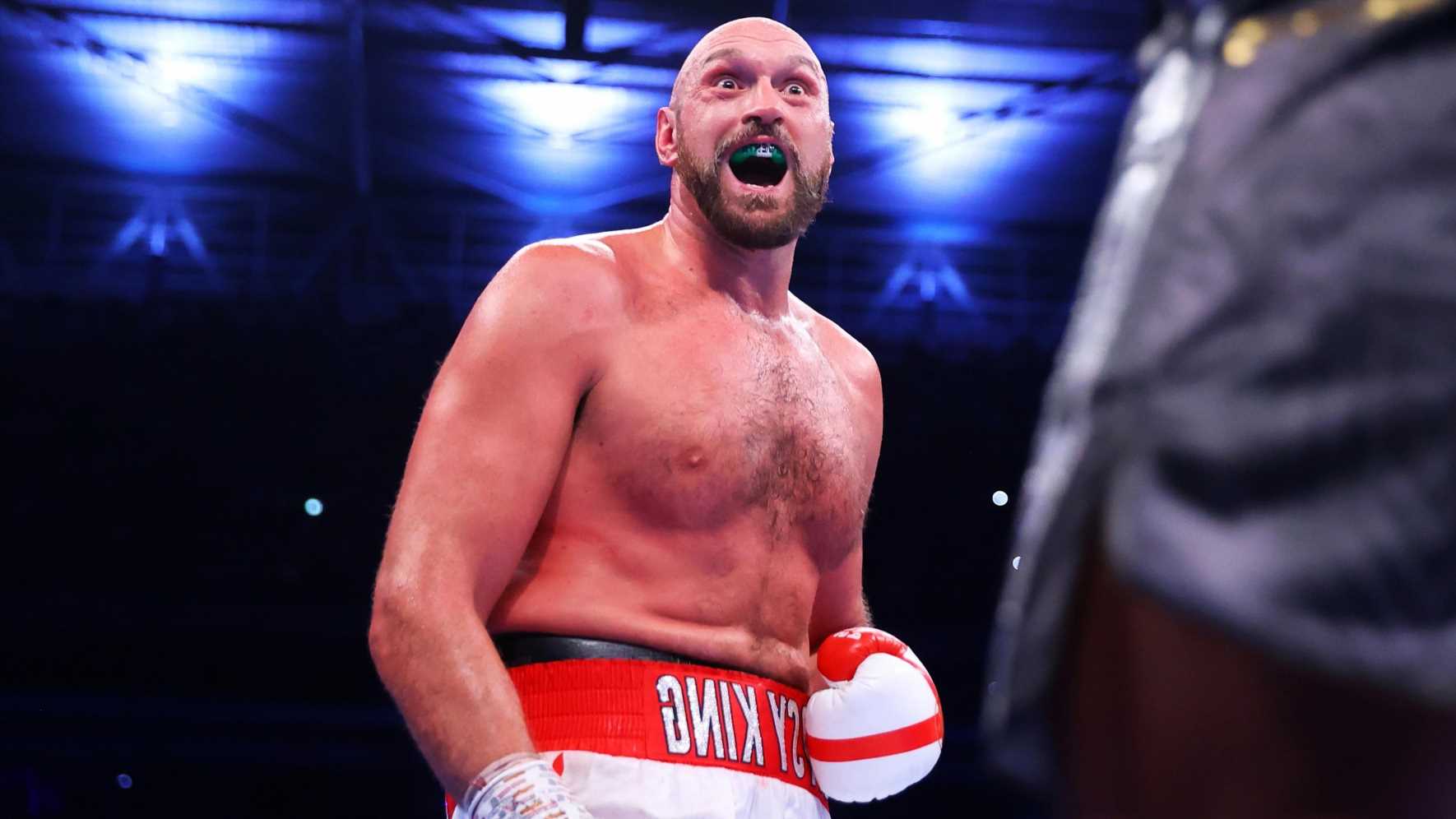 TYSON FURY'S promoter Frank Warren believes a fight between his client and Oleksandr Usyk would be the equivalent of the football World Cup Final.

Fury is ready to come out of retirement and face Usyk in an undisputed title showdown for his WBC belt as well as the Ukrainian's WBA, IBF and WBO heavyweight titles. 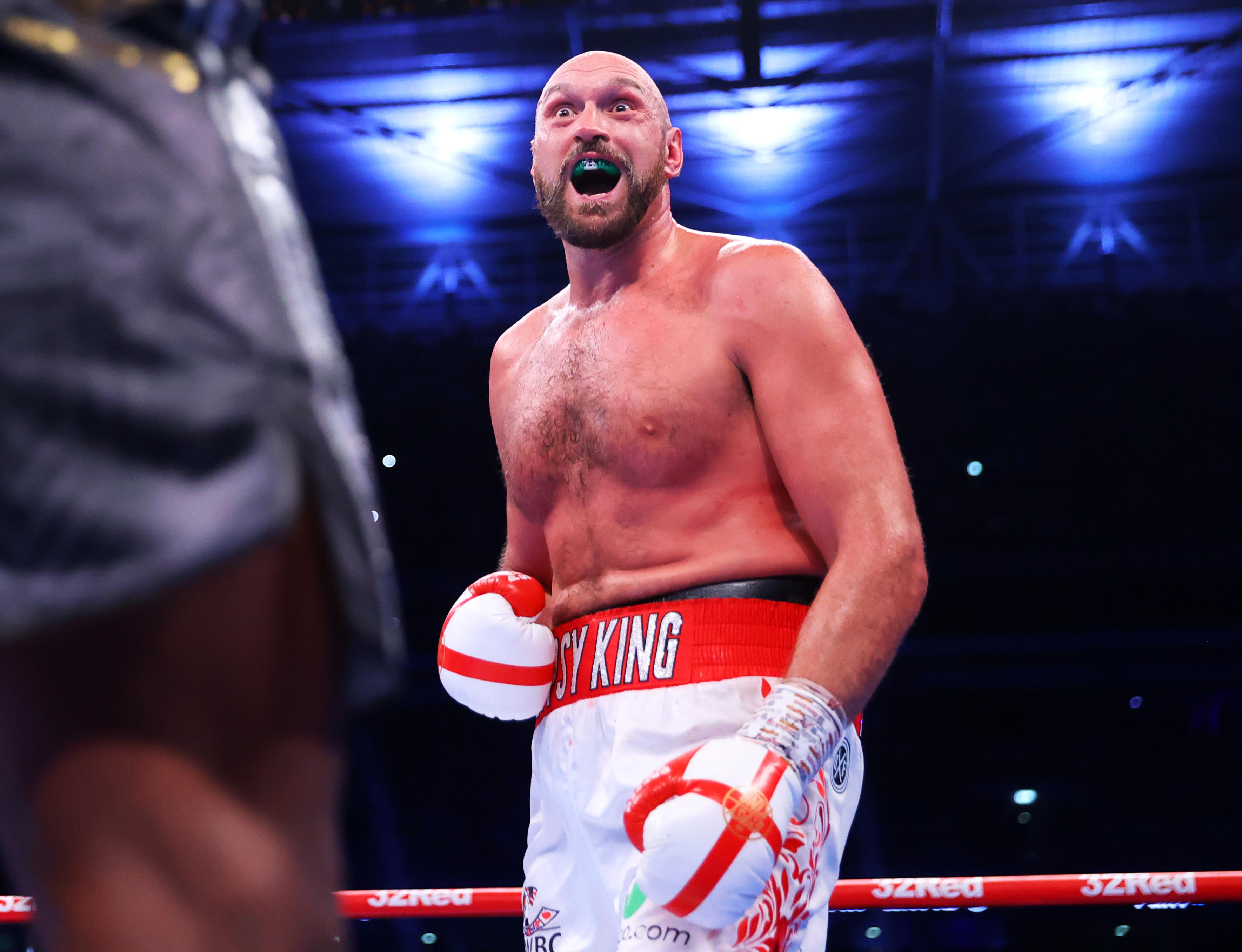 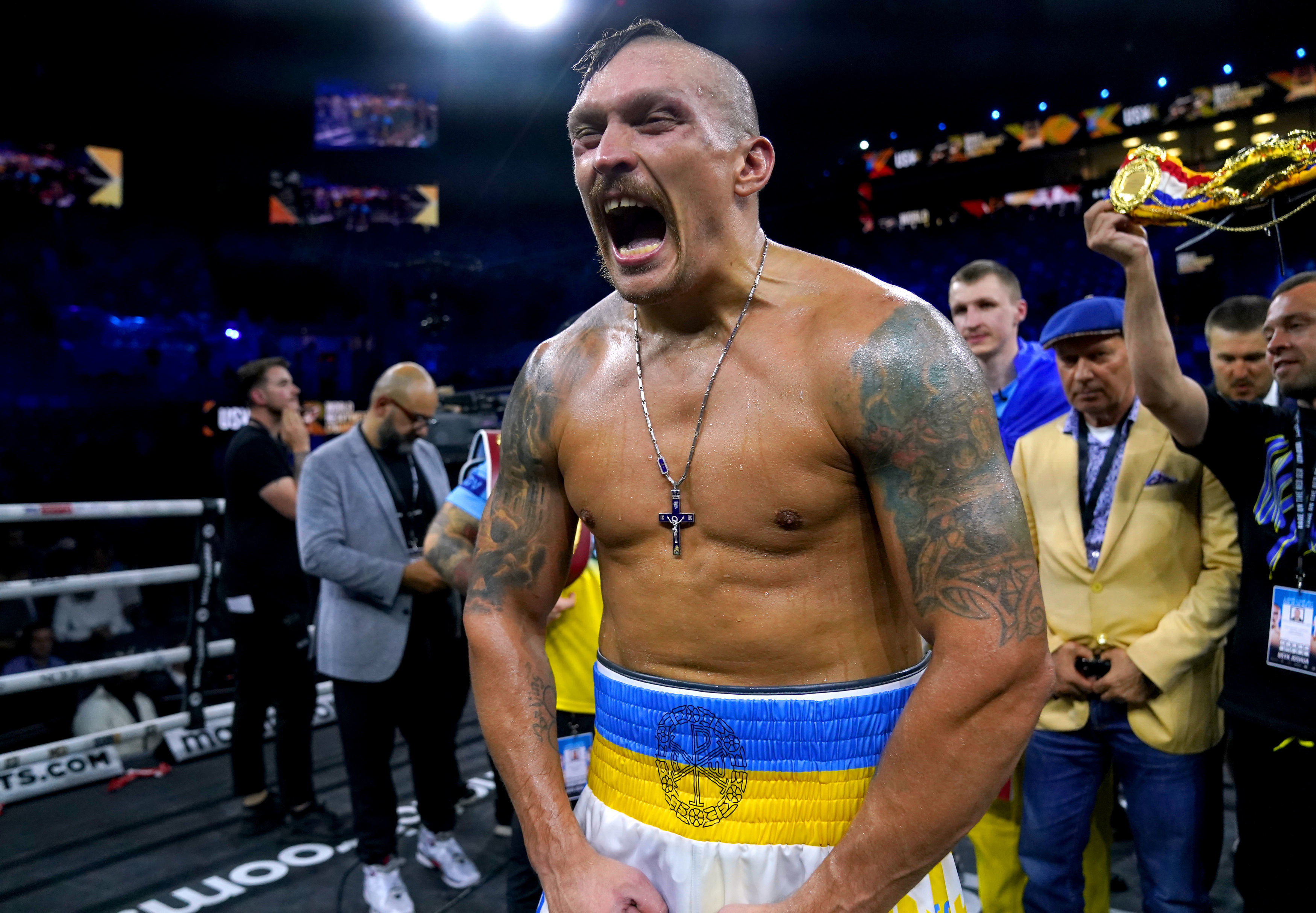 Saudi Arabia are preparing a mega offer in the region of £127million to host the dream match, which would see each fighter pocket almost £60m.

And Warren is confident the bout will happen as both fighters are keen to lock horns in the near future.

He told the Daily Star: "This fight is boxing’s World Cup final. It’s the flagship division and it is for the four belts so these guys want to be paid a hell of a lot of money.

“Tyson will go straight into it, if and when he’s ready. As will Usyk, he said after the fight it is the only fight he wants.” 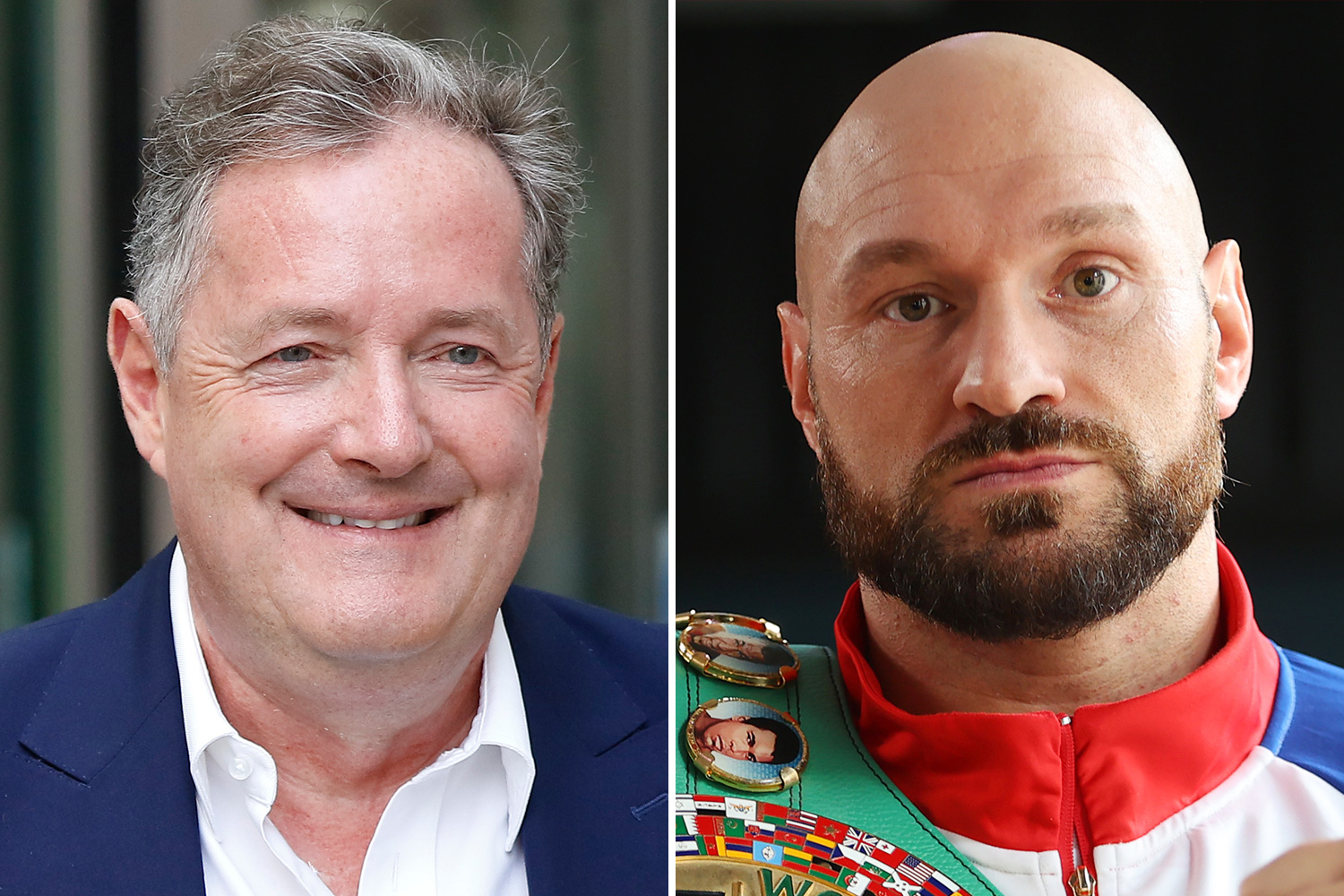 Warren admits that Usyk would be the "best boxer" Fury has ever fought if the two undefeated heavyweights collide.

However, the promoter is confident the Gypsy King will ultimately prevail if the match is put together.

Warren added: "I think technically it will be, he will be the best boxer he has fought.

“But I think Tyson will be far too big for him, Tyson is also fast whereas [Anthony] Joshua landed a couple of significant shots but he didn’t follow them up. 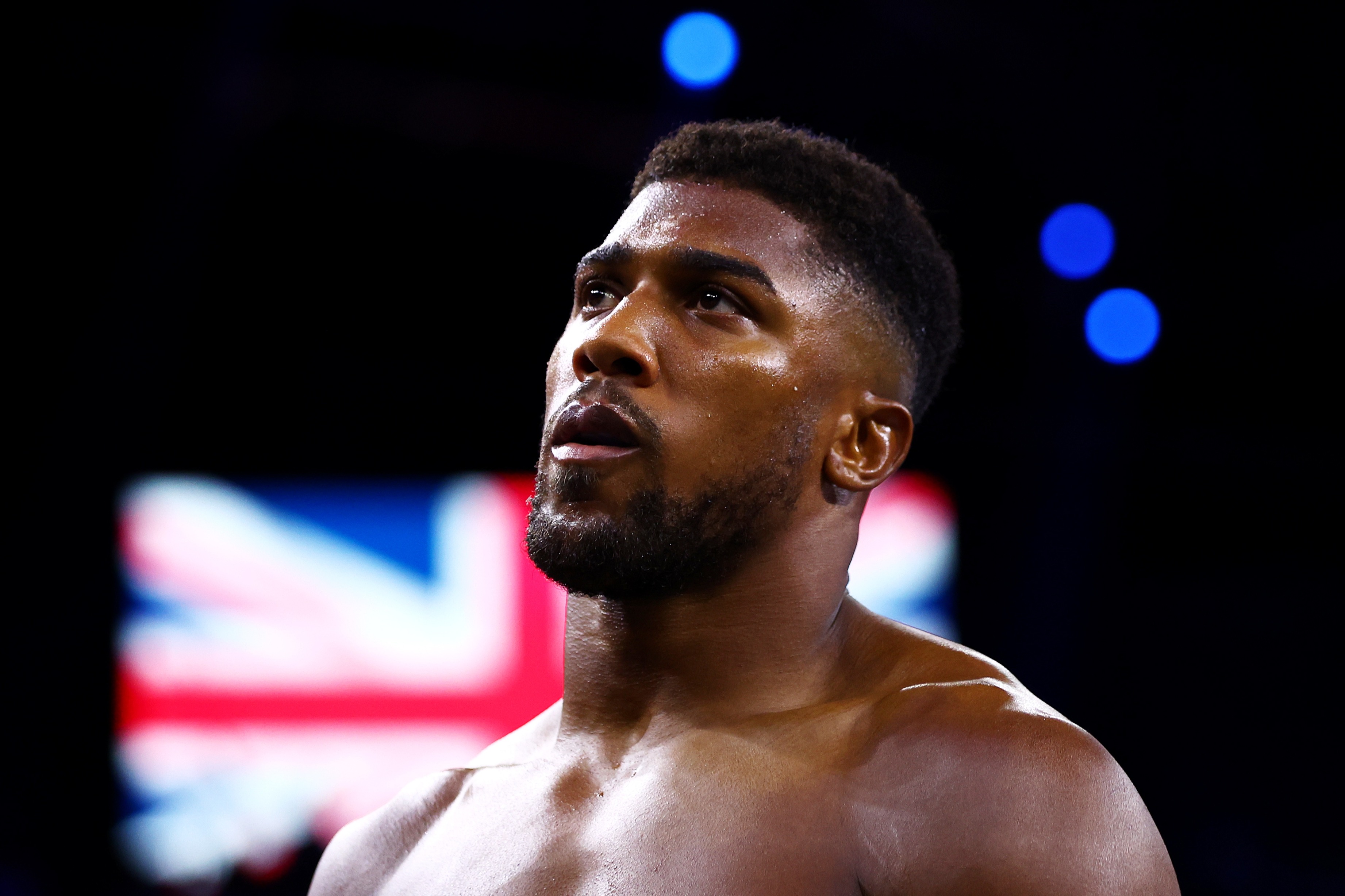 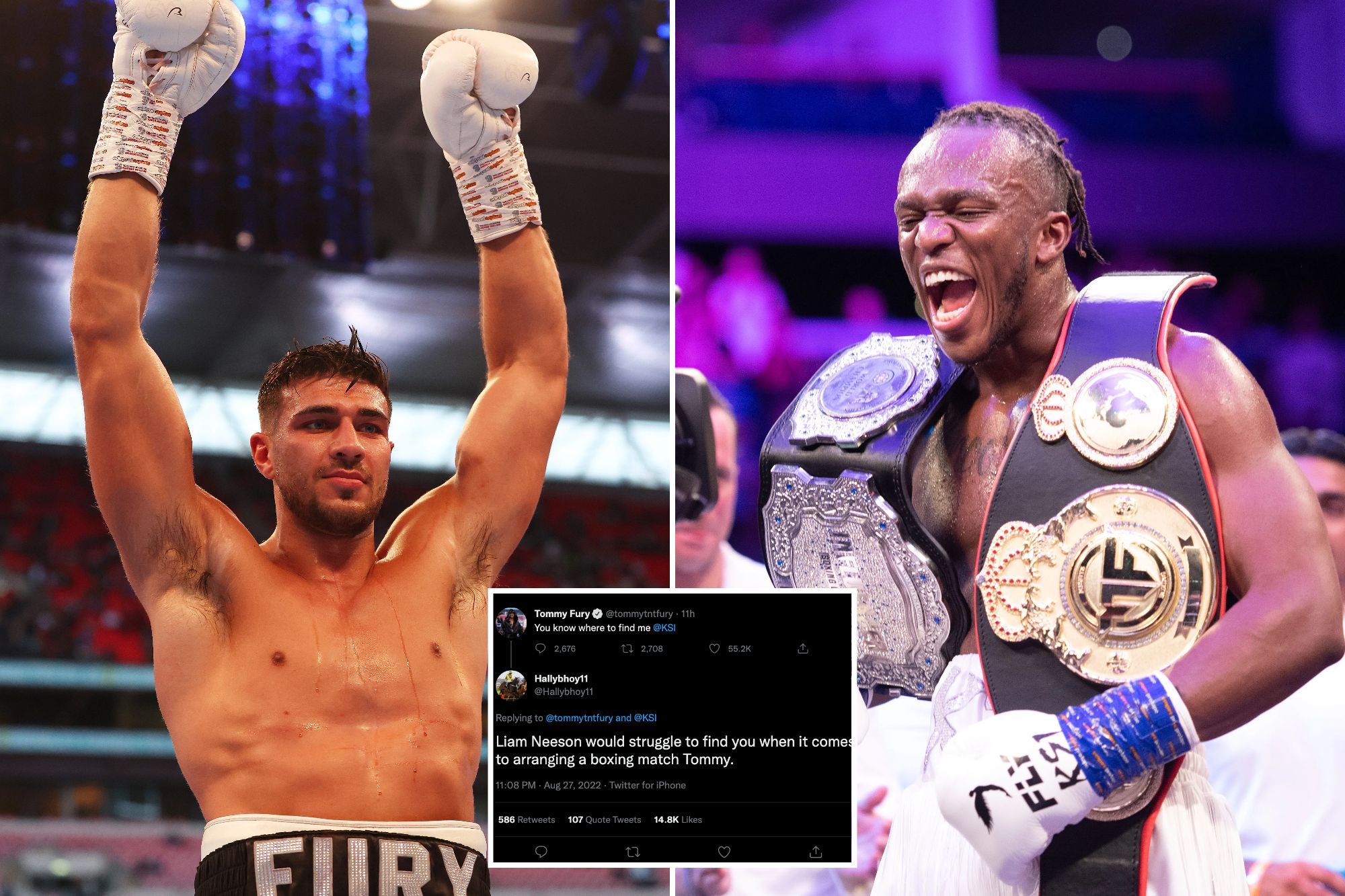 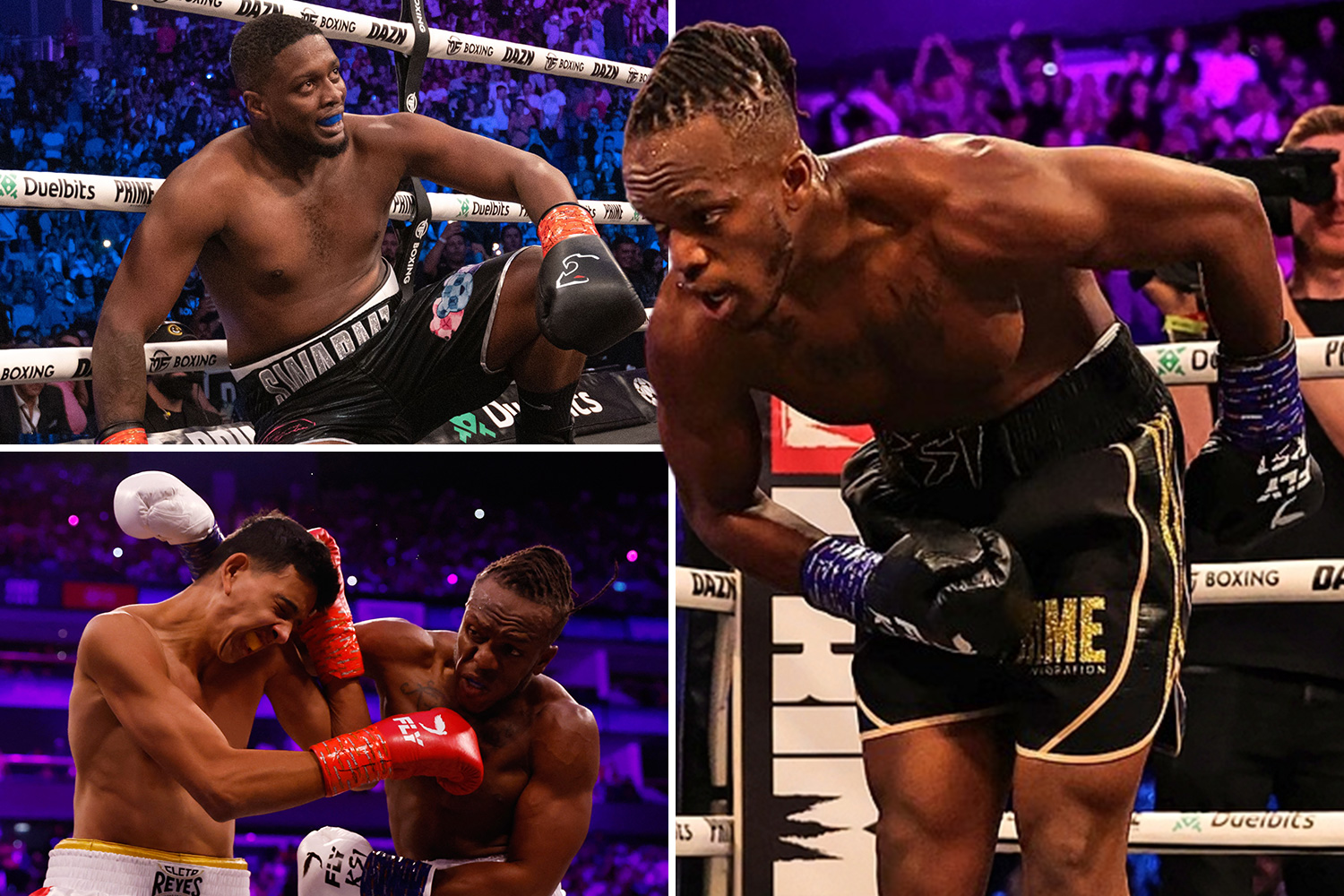 “Tyson is a million times better as a boxer than Joshua and he’s a powerful puncher.”