TYSON FURY warned Johnny Nelson not to 'kiss my arse anymore' after he backed Anthony Joshua to beat him.

Fury announced in June that a two-fight deal was in place for a blockbuster British heavyweight clash with AJ in 2021. 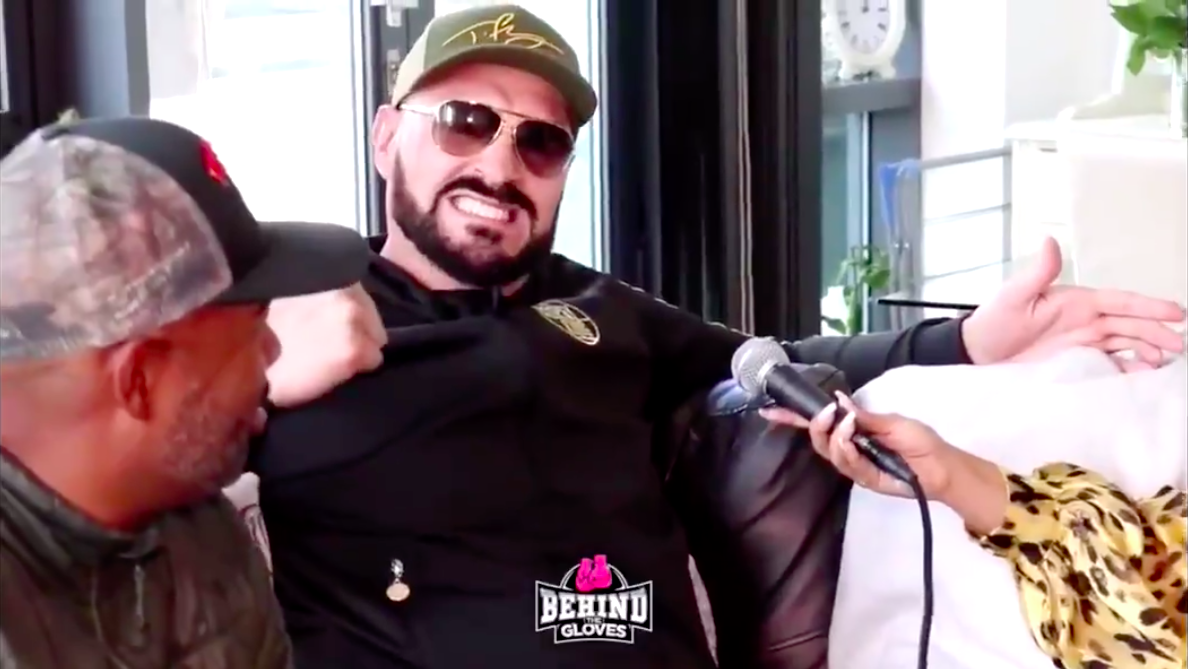 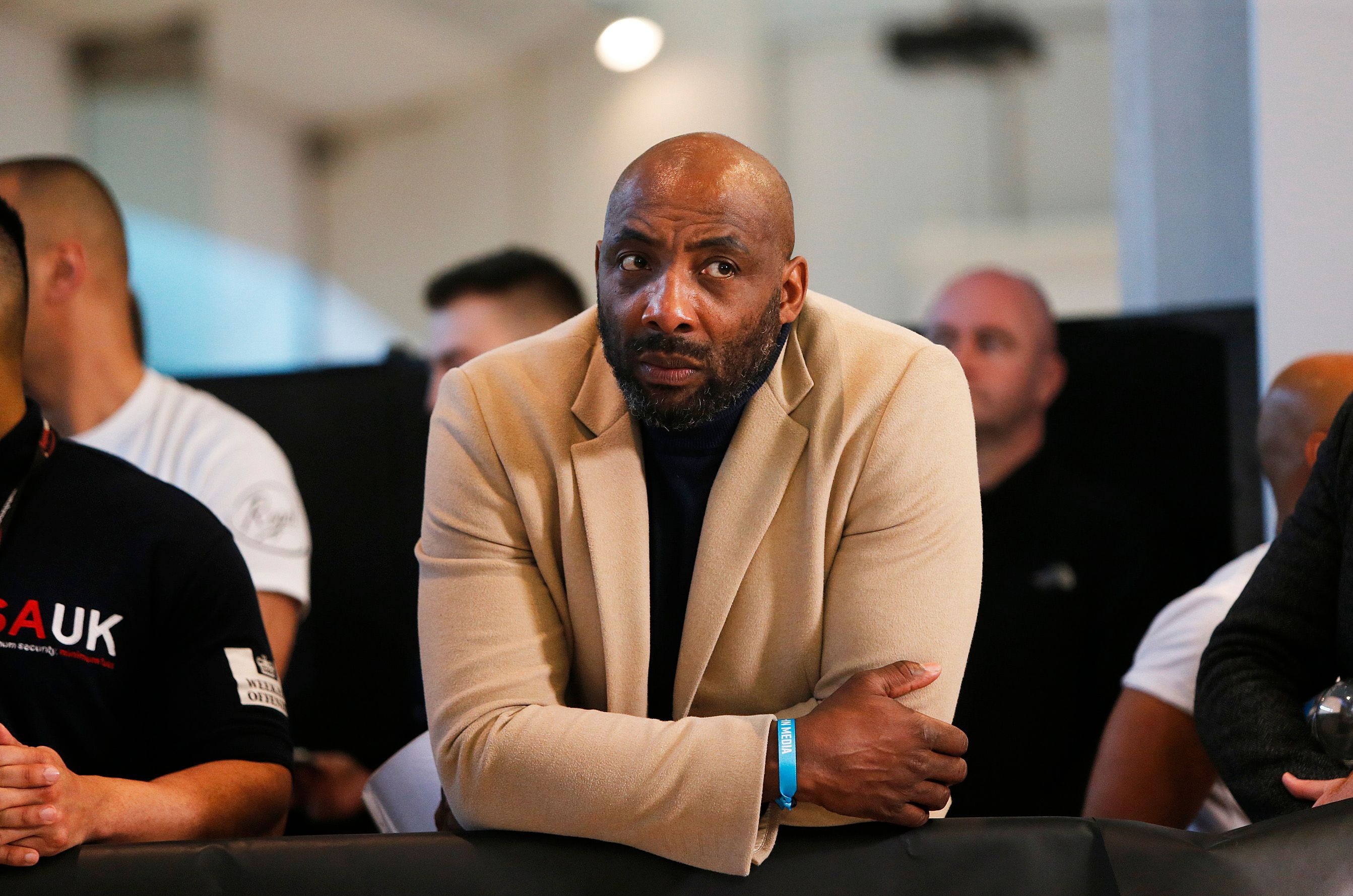 Sky Sports pundit and former WBO cruiserweight champ Nelson reckons Joshua is the better all-round fighter and believes he would win a super fight between them.

Talking to Behind The Gloves, Fury had his say on Nelson's view: "I respect Johnny Nelson's opinion too.

"Don't come kissing my arse when you see me anymore, because you'll get that (raises his fist).

"Yeah, listen. You've picked your guy and that's it."

"I think Tyson Fury is better tactically and the more technically equipped, but AJ is the all-rounder.

"He can fight, he can box, he’s an athlete. Tyson Fury is a boxer.

"I think both men are now at a stage where they’ve done so much and learned so much in their careers that they’re so neck and neck.

“But, I’d go with Anthony Joshua because he’s shown me a lot more variety in his arsenal."

The Gypsy King has called on his rival to 'step up to the plate' and be prepared to relinquish certain belts to avoid mandatory defences delaying their match-up.

Joshua's promoter Eddie Hearn revealed he is ready to distribute a formal contract for a battle of the Brits.

But Joshua, 30, must face IBF mandatory Kubrat Pulev and Fury, 32, is contracted to a trilogy fight with Deontay Wilder before they can get in the ring together.

If AJ beats Pulev, he could then be asked to defend his WBO belt against former cruiserweight king Oleksandr Usyk – a fight Fury thinks he may lose.

Which would mean yet another delay to the heavyweight fight all boxing fans want to see.

Fury told Behind The Gloves: "Rather than fight all these mandatories he’s got, I’d say just vacate those belts and fight the fight everyone wants to see.

"I ain’t running from you, I don’t care about you. I’ll go through you like a knife through butter. Come and fight the big boy, step up to the plate and get knocked out. Then fight all those easy guys."