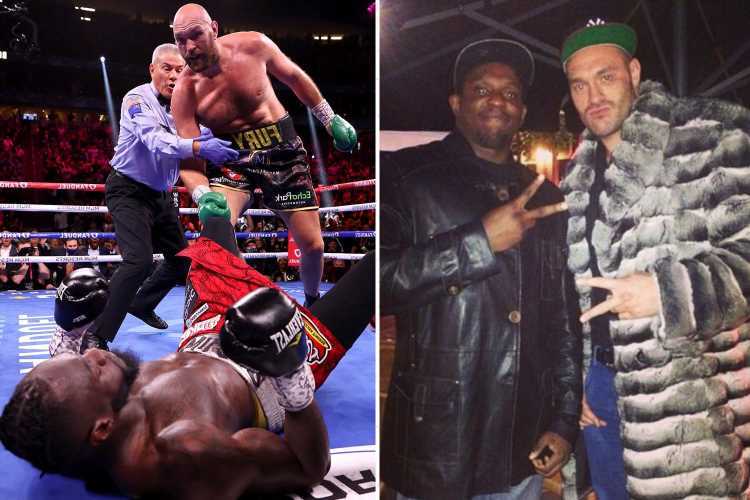 TYSON FURY runs the risk of getting knocked out by Dillian Whyte, according to the Londoner’s trainer.

Xavier Miller has warned the Gypsy King his fighter has more power than previous opponents Deontay Wilder and Wladimir Klitschko. 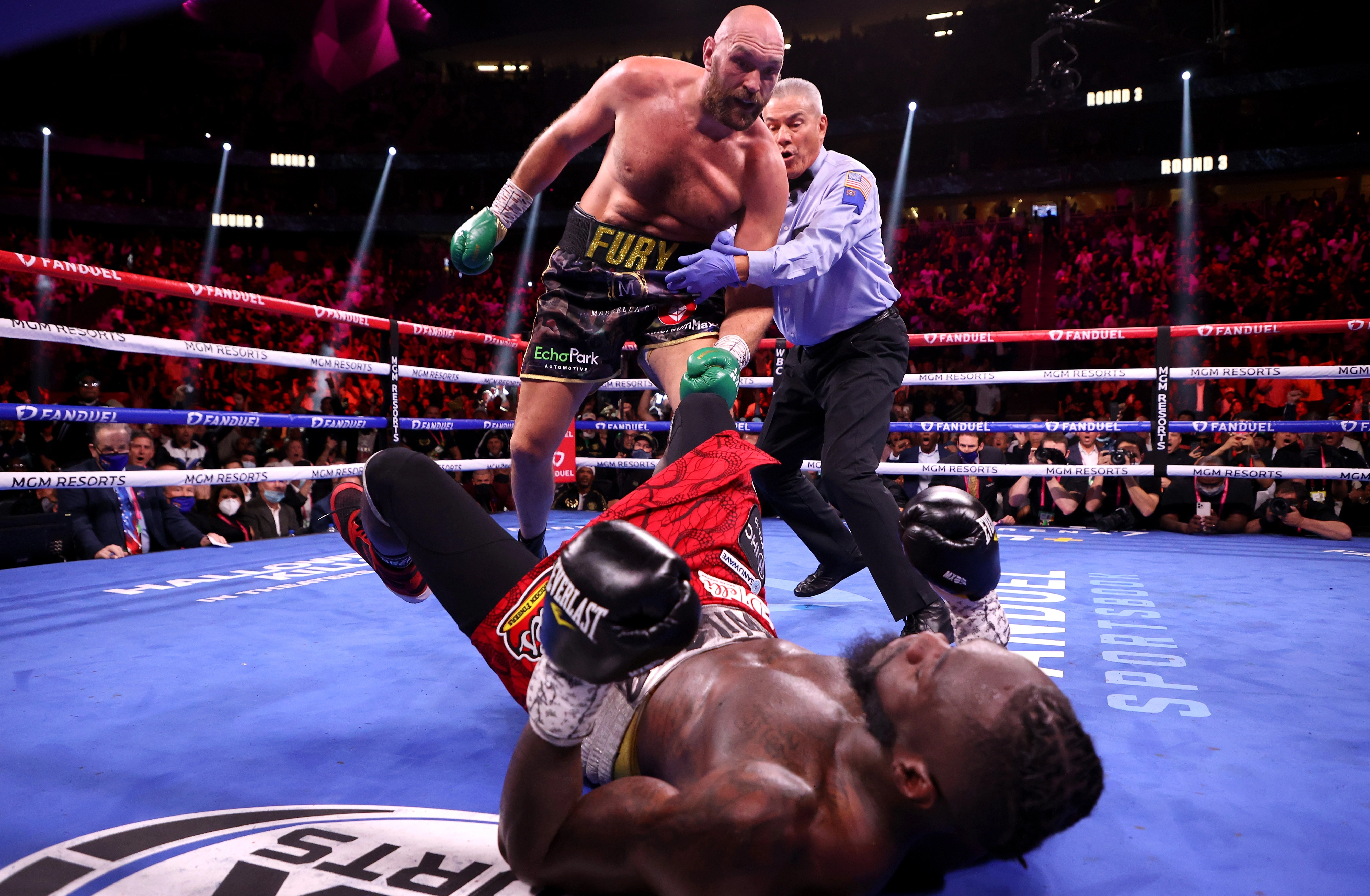 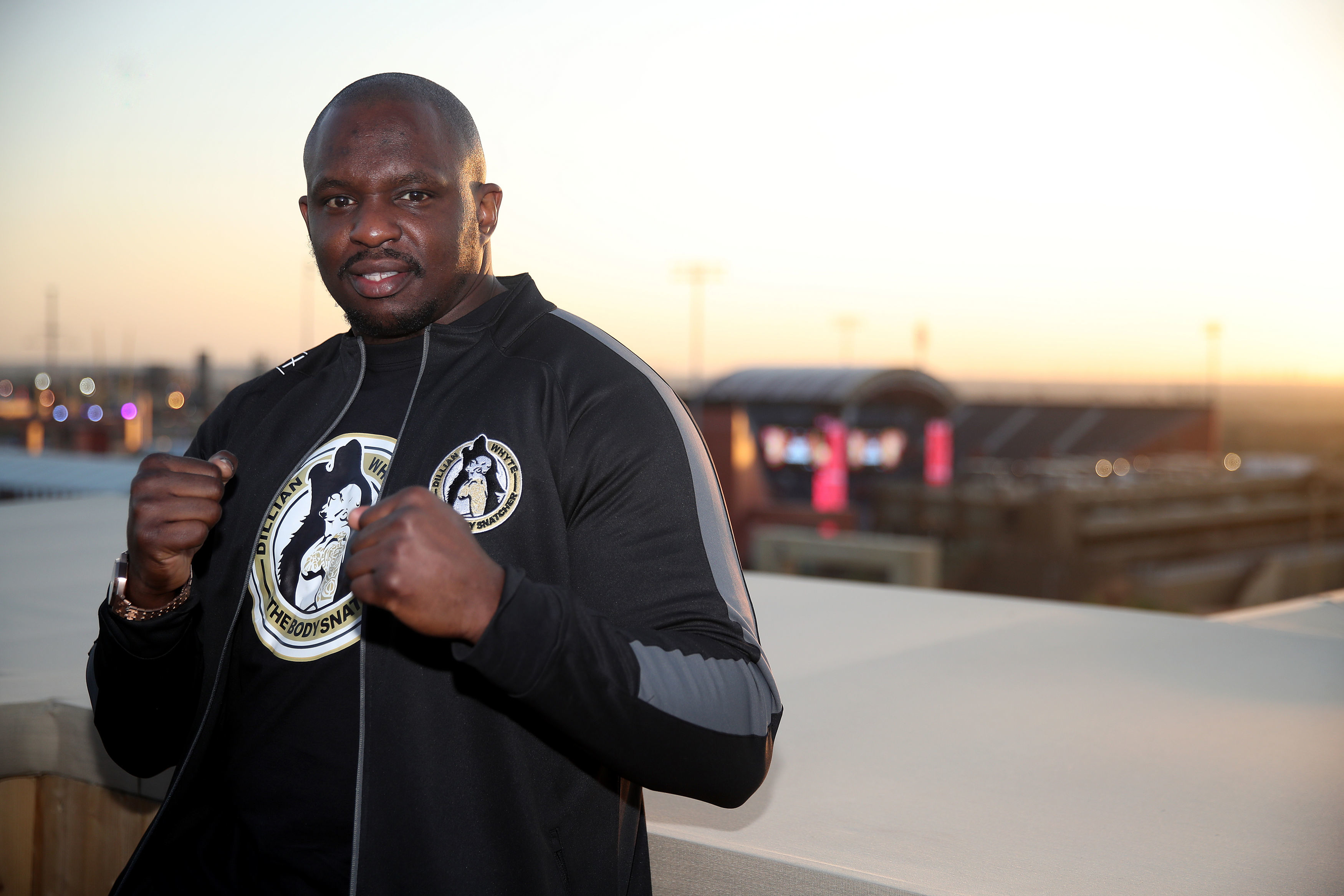 And he even claimed Fury started life as a boring boxer and is only now proving himself as someone fans want to watch.

Miller told TalkSPORT: “I just think that Dillian is going to be a little bit too much for him.

“I think that Klitschko was right at the end of his career. Even though it was a fantastic win, it’s not a fight anyone is going to go on YouTube and watch again.

“It was awful, let’s be honest. It wasn’t a good fight, but Tyson has actually become a fan-friendly fighter now.

“Dillian likes to be in exciting fights, Tyson seems to be going that way now. I respect him, he’s skilled. He’s been boxing a hell of a long time so he knows exactly what he is doing.

“I think he found the right dance partner in Deontay Wilder, but Wilder is not Dillian.”

Members of the Fury camp have confirmed the WBC heavyweight champion expects to fight again early next year after knocking out Wilder back in October.

Former sparring partner Whyte is a likely opponent but he is currently embroiled in legal wrangling over his status as Fury’s mandatory challenger.

Fury promoter Frank Warren claimed his man has not settled on a name for his next fight – but it is at least expected to be back on home soil.