TYSON FURY and Deontay Wilder WILL meet again – but this time it will be at the White House with Donald Trump.

The Pope has also invited the Gypsy King to the Vatican following his historic win over the Bronze Bomber this weekend. 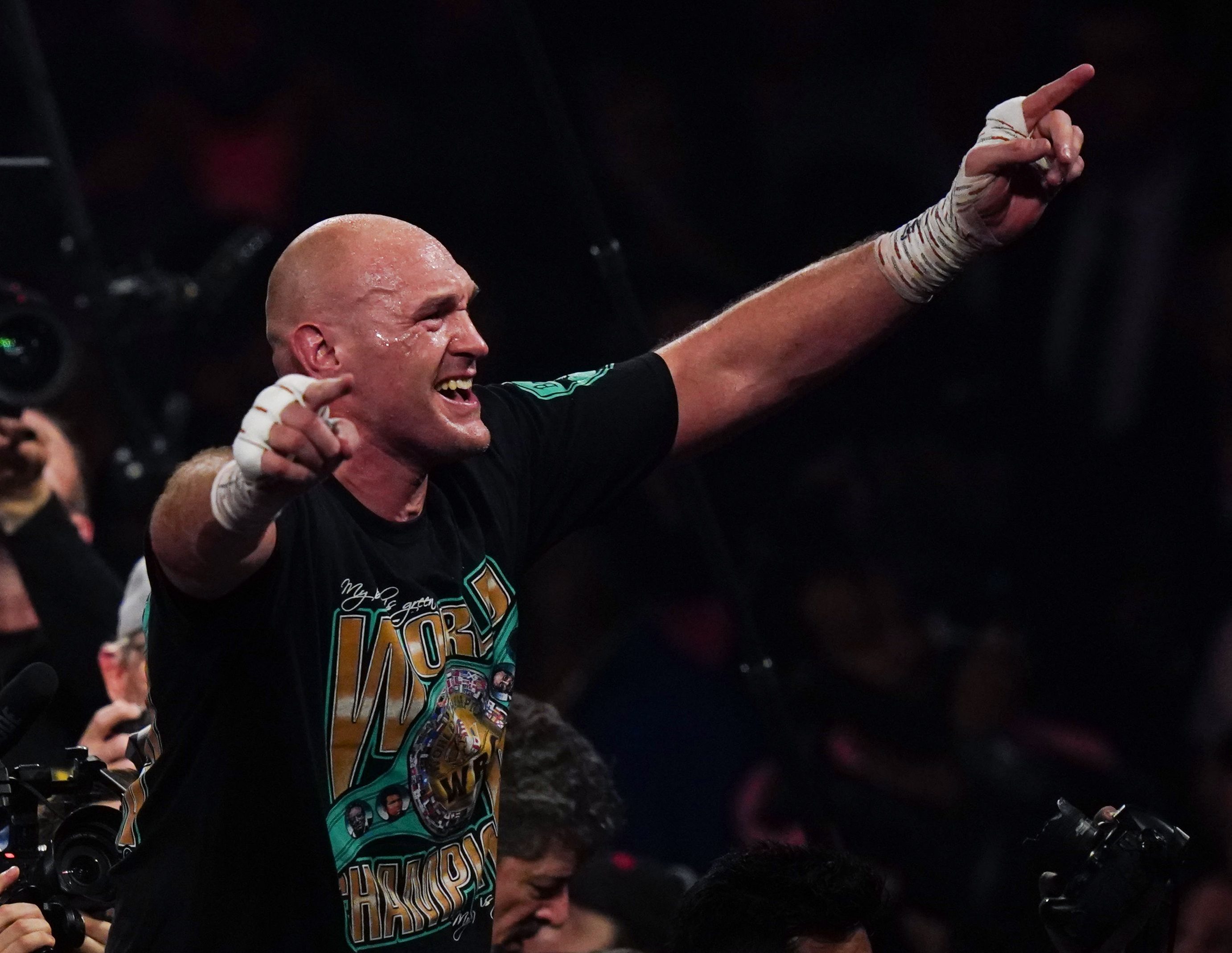 Trump stayed up late to watch Fury dethrone his American rival, 34, with an incredible performance at the MGM Grand in Las Vegas.

After pulling off one of the greatest comebacks in sporting history, the British bruiser has been invited to meet the President.

Speaking to reporters on the White House lawn on Sunday morning, the 73-year-old said: "That was a great fight.

"Maybe we have to bring them both to the White House.

Fury vs Wilder LATEST: All the reaction after Gypsy King brutally destroys American

"I don't know, because that was really a good one."

Trump paused for a moment before he added: "I think we'll do that."

Promoter Frank Warren revealed the Pope – who is a big boxing fan and met Deontay Wilder in Rome – has also invited the 31-year-old to join him at the Vatican.

Back in 2015, Fury said: "If you want to know any more about any of my opinions, consult the Pope of Rome, because he has the same opinions."

Fury's father John was overjoyed when he was told that Trump wants to meet the Gypsy King.

During his appearance on Good Morning Britain, he said: "That is good for a Fury isn't it.

"I am a big fan of Donald Trump. 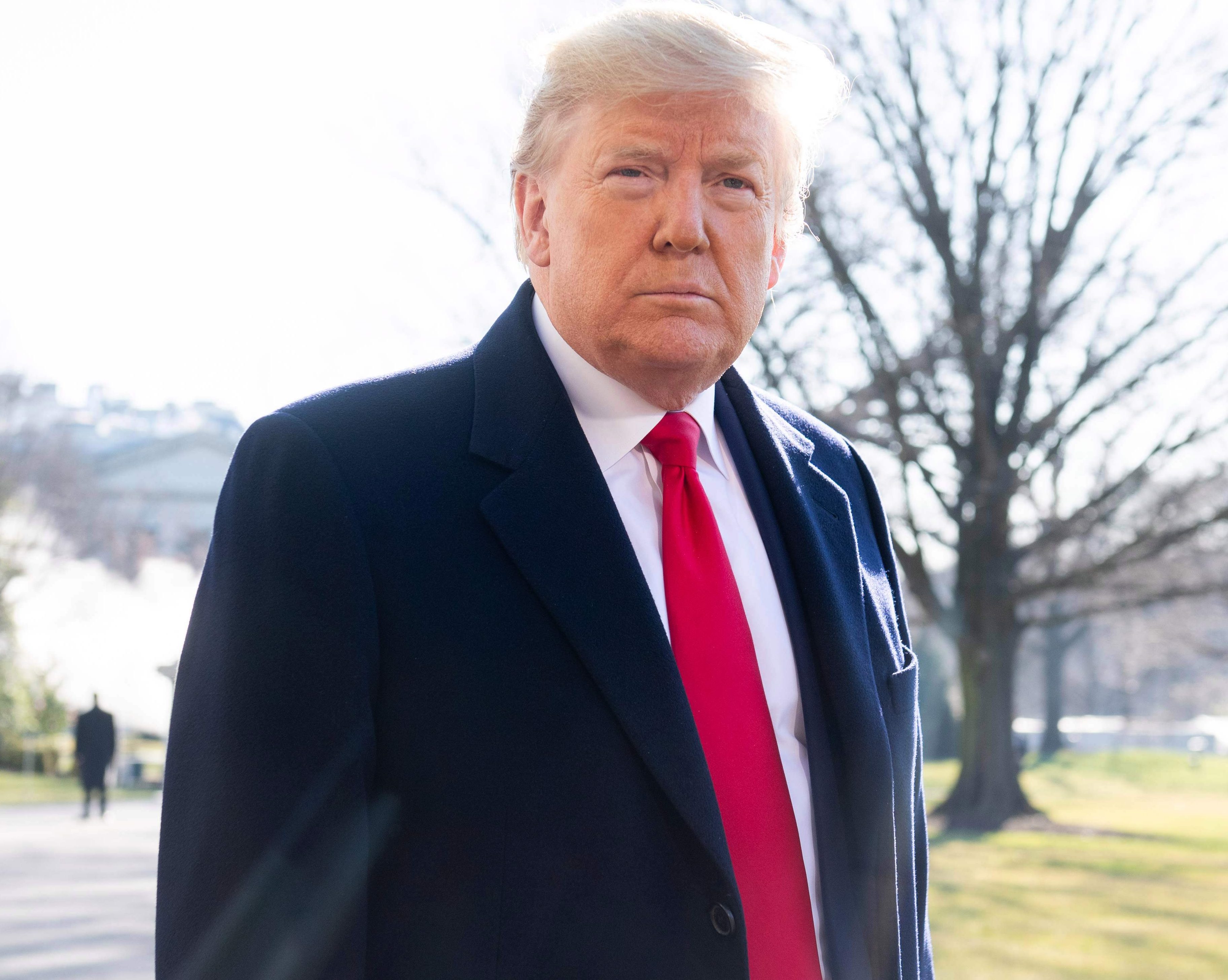 "What a great point to bow out on, a meeting at the White House."

John urged his son to call time on his boxing career to spend time with his wife Paris and five kids.

But the 31-year-old has been tipped to take on Anthony Joshua next after he knocked out Wilder in the seventh round. 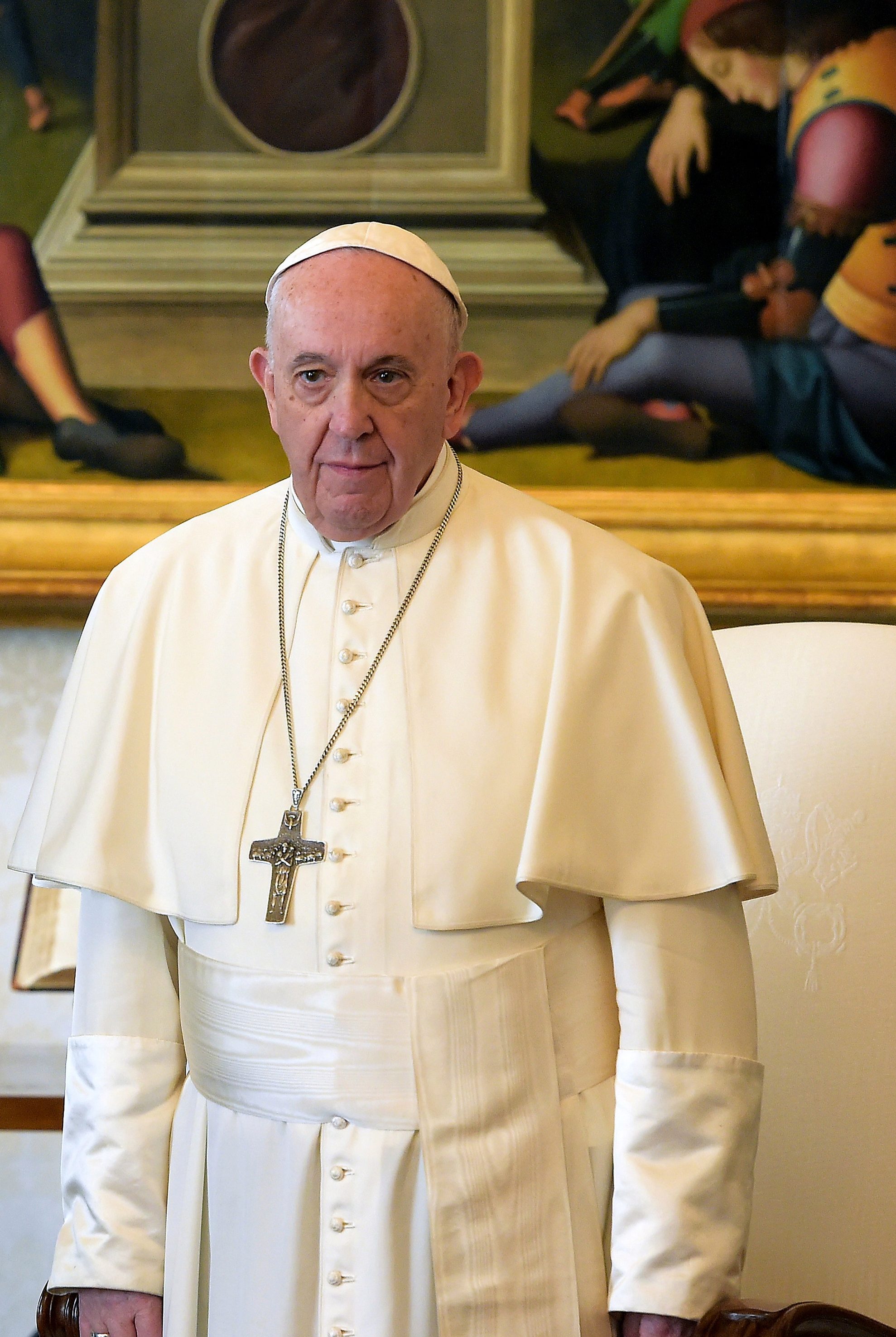 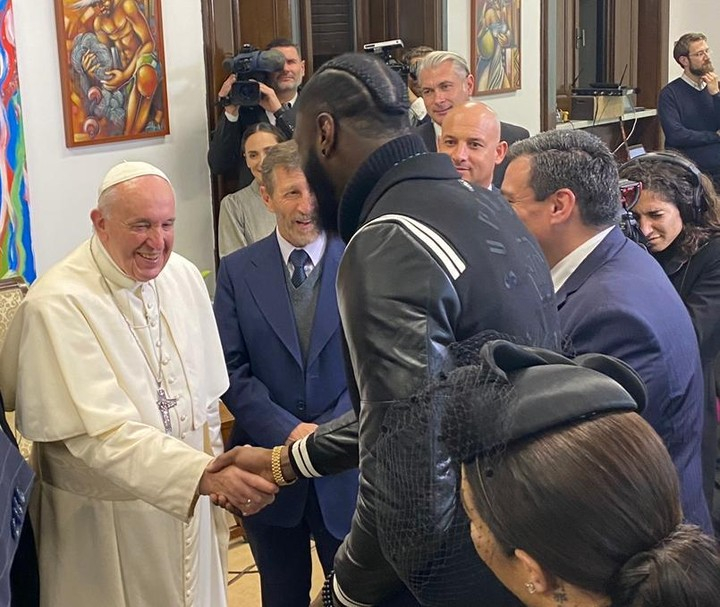