HEAVYWEIGHT Tyson Fury has hit back at his critics, insisting he was the 'last person to blame' for the coronavirus outbreak in his camp.

The Gypsy King has been slammed for the postponement of his trilogy fight with Deontay Wilder, which will now take place on October 9. 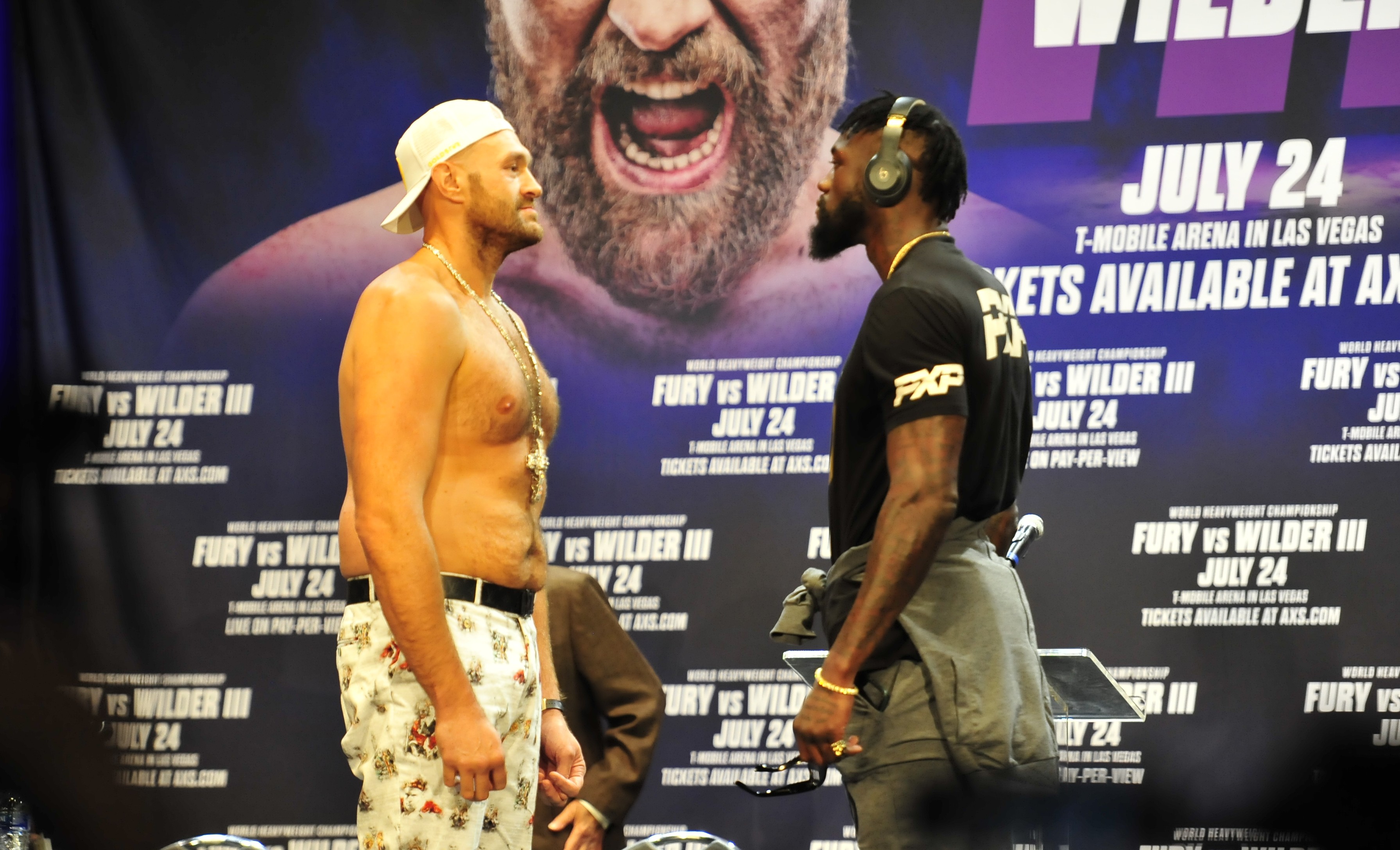 The bout was delayed when Fury, 32, allegedly contracted Covid-19, severely hampering his training in the days leading up to the fight.

Speaking to the Daily Mail, Fury said: "I couldn't have been more ready for next Saturday.

"After that I'd have been just as ready to knock out Anthony Joshua in December.

"I'm the last person to blame [for the postponement].

"I don't have a large entourage, unlike most world champions with all their a**-licking hangers on.

"Since coming back into full time camp I hadn't been anywhere other than my new house here and the Top Rank gym. Nor had my team.

"The only people whose movements I couldn't completely control were my sparring partners, who change.

"They came in and out of the bubble and everyone knows this town is full of Covid. I suspect we caught it from one of them."

Fury has been criticised for the postponement by the Bronze Bomber, British rival Dillian Whyte and Wilder's fiancee Telli Swift, among others.

Deontay is going to need help after I crush him again.

"I destroyed him last time in seven rounds and I will ruin him quicker next time. Inside five.

"He knows that if we fought ten times I would win ten times."

AJ, 31, currently hold the rest of the heavyweight belts and is set to fight undefeated rival Oleksandr Usyk on September 25.

Joshua's promoter Eddie Hearn is 'hoping and praying' both fighters win their respective bouts and can meet in January or February next year.