The 30-year-old believes his epic bout with Deontay Wilder is proof that anything is possible as he urged people to "keep going forward" and to "fight back" in life. 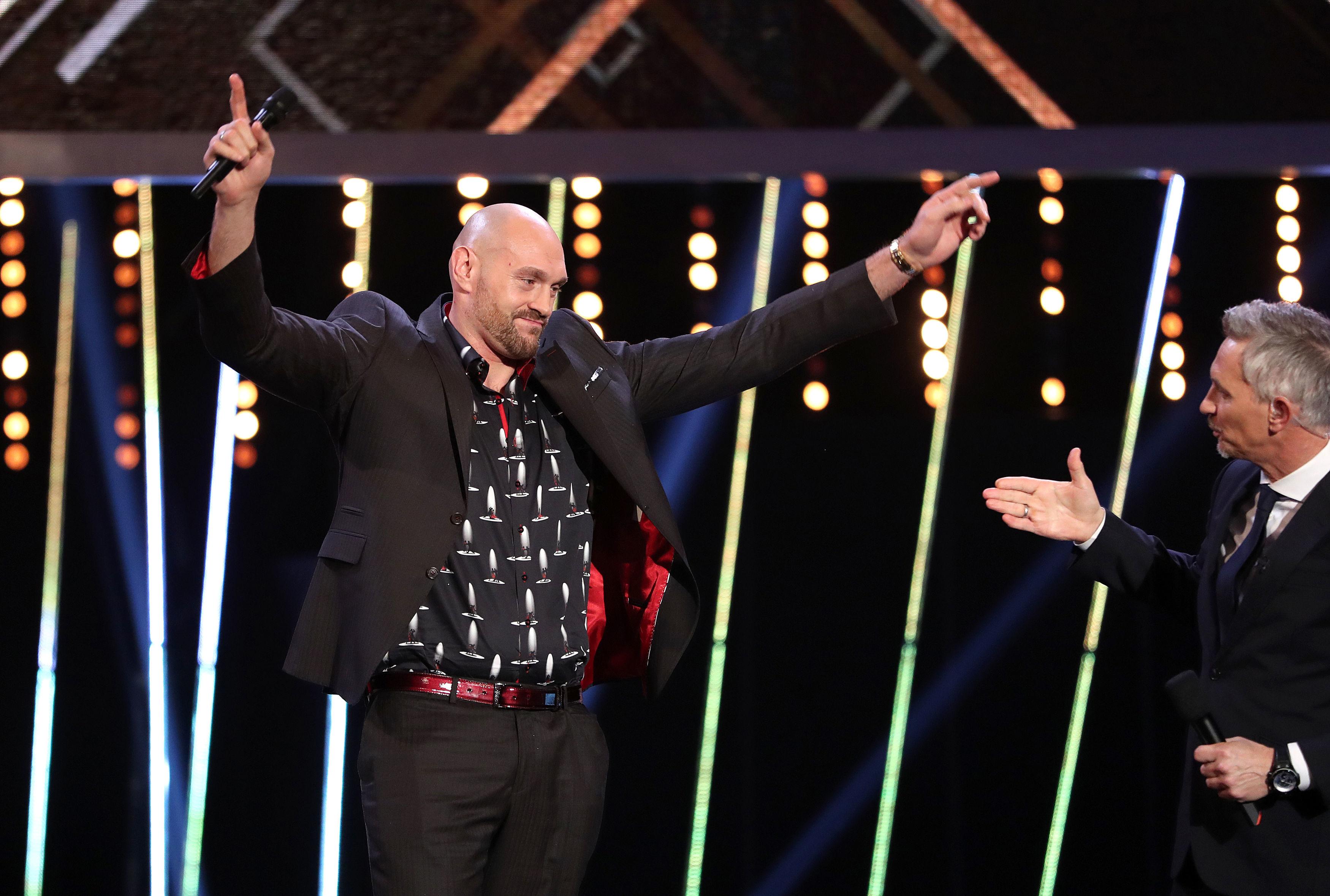 Fury – who was snubbed for the six-person shortlist for the SPOTY award – delivered the speech before Geraint Thomas took home the main prize.

Speaking on the stage next to Gary Lineker, the Gypsy King said: "I should be WBC heavyweight champion of the world and everybody knows it.

"Many men would have stayed down after getting knocked down heavily by Deontay Wilder. I wanted to show the world that anything was possible. 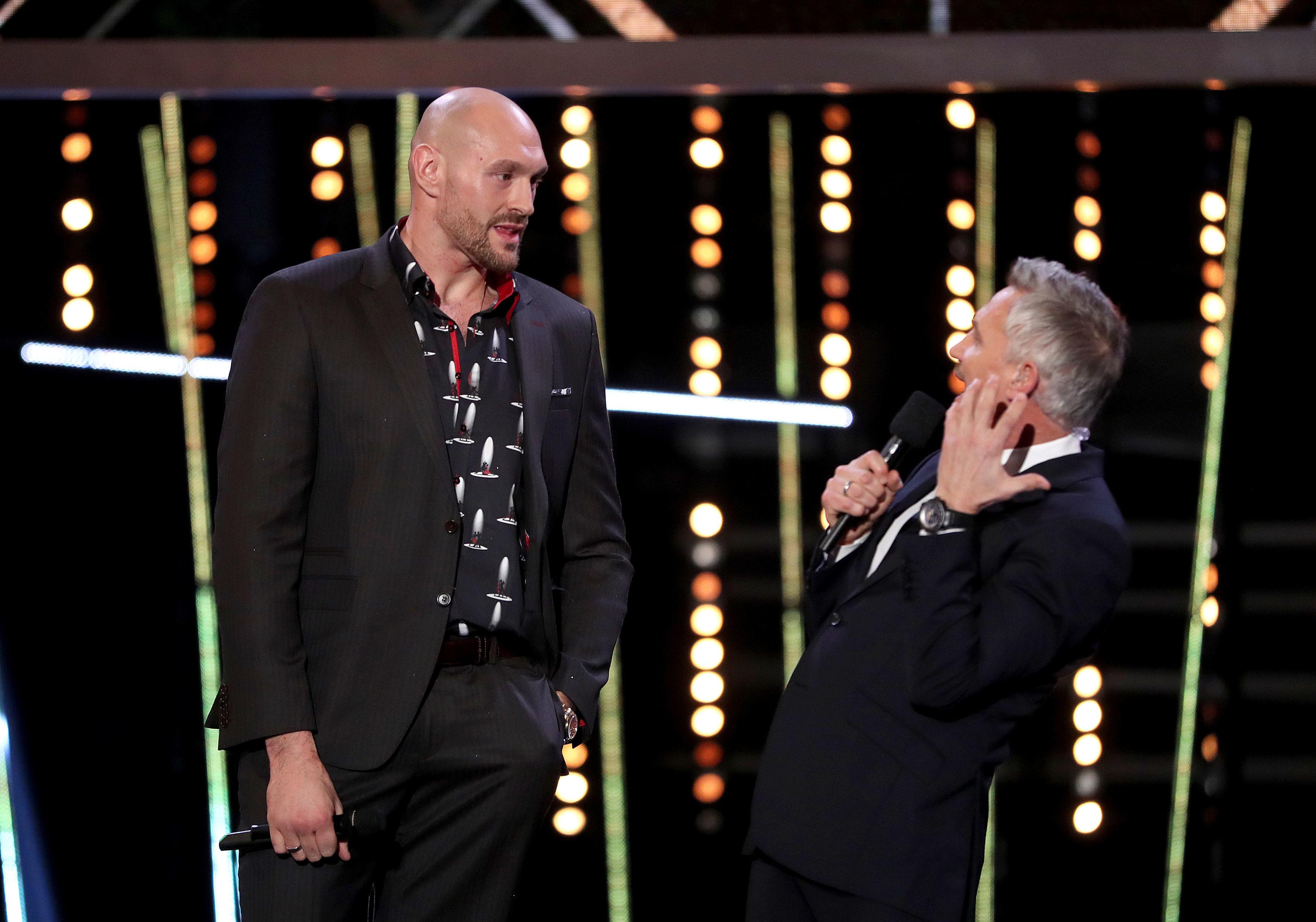 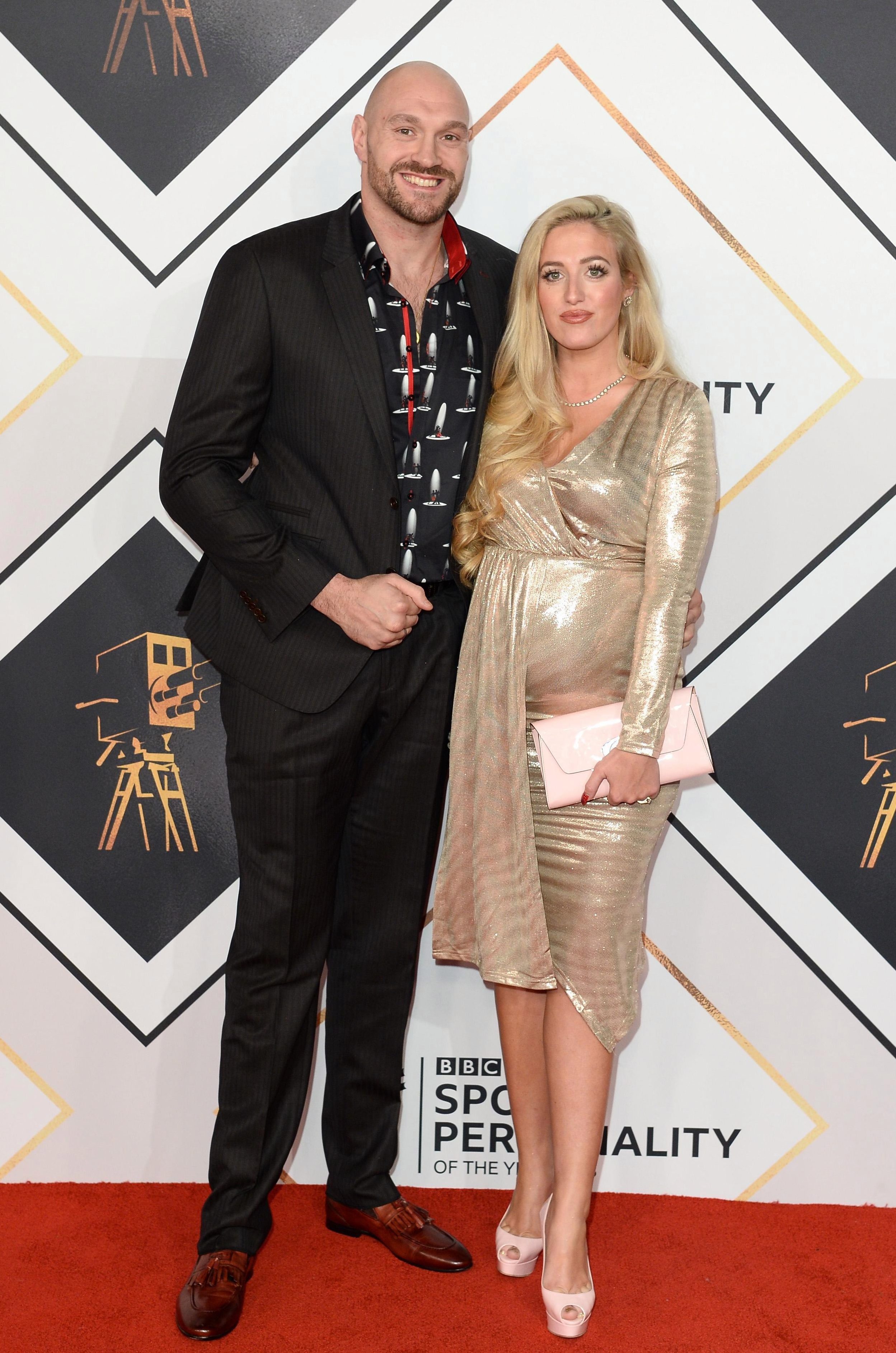 Team of the Year

Coach of the Year

"We need to spread the word on mental health more in sport. There are a lot of people living in darkness and are too afraid and come out and speak about it in public.

"But if I can do it, anybody can do it, a big heavyweight champion, I’m supposed to be a tough guy.

"I don’t want to talk about boxing. I’m going to enjoy Christmas with my family. Merry Christmas everyone and I will see you in the New Year."

Fury was robbed of one of the greatest comebacks in boxing history when he controversially drew to Deontay Wilder earlier this month with the WBC title on the line.