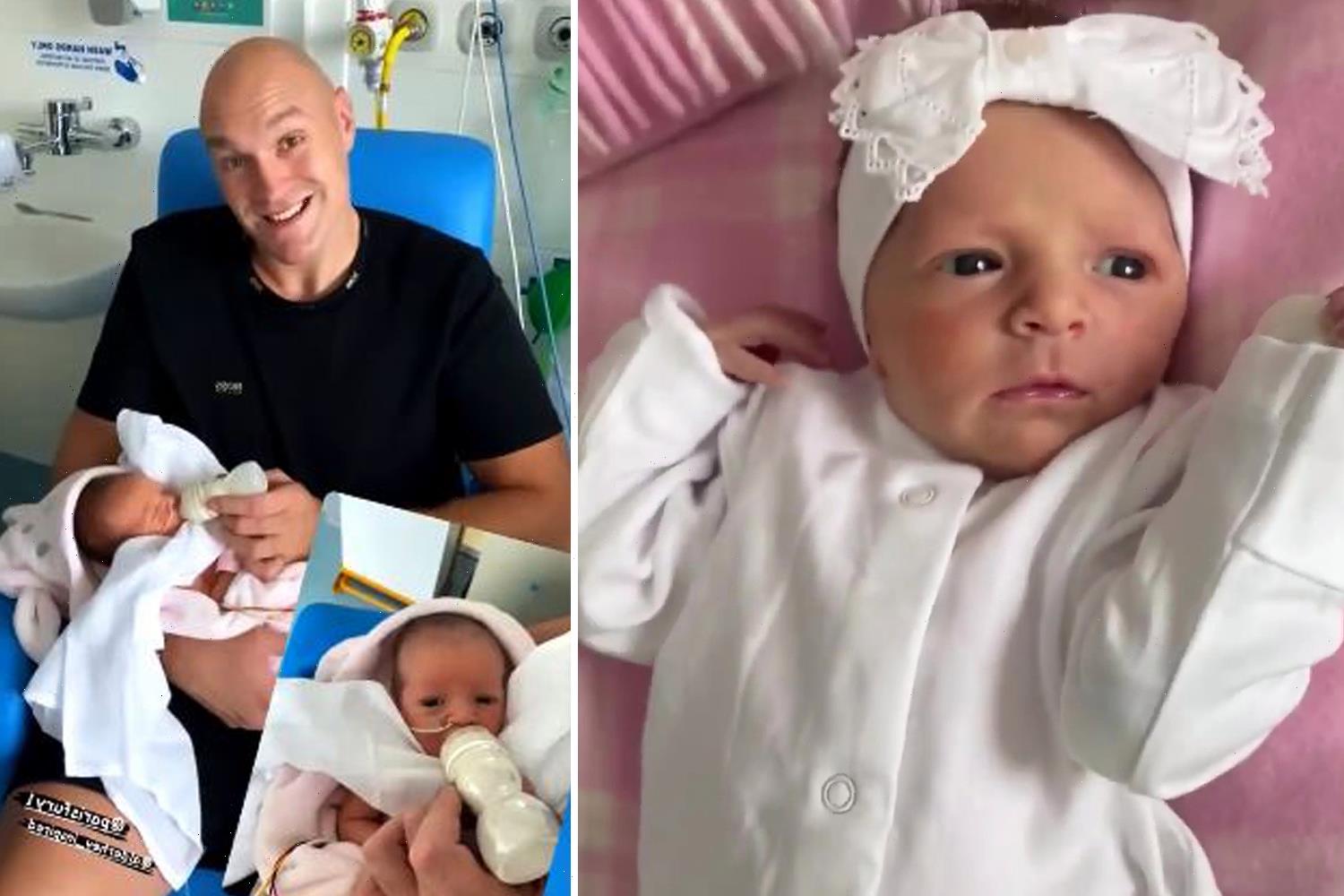 TYSON FURY is hopeful his newborn daughter Athena will be able to leave the hospital today.

Fury and wife Paris welcomed their sixth child into the world earlier this month but saw her immediately placed into the intensive care unit. 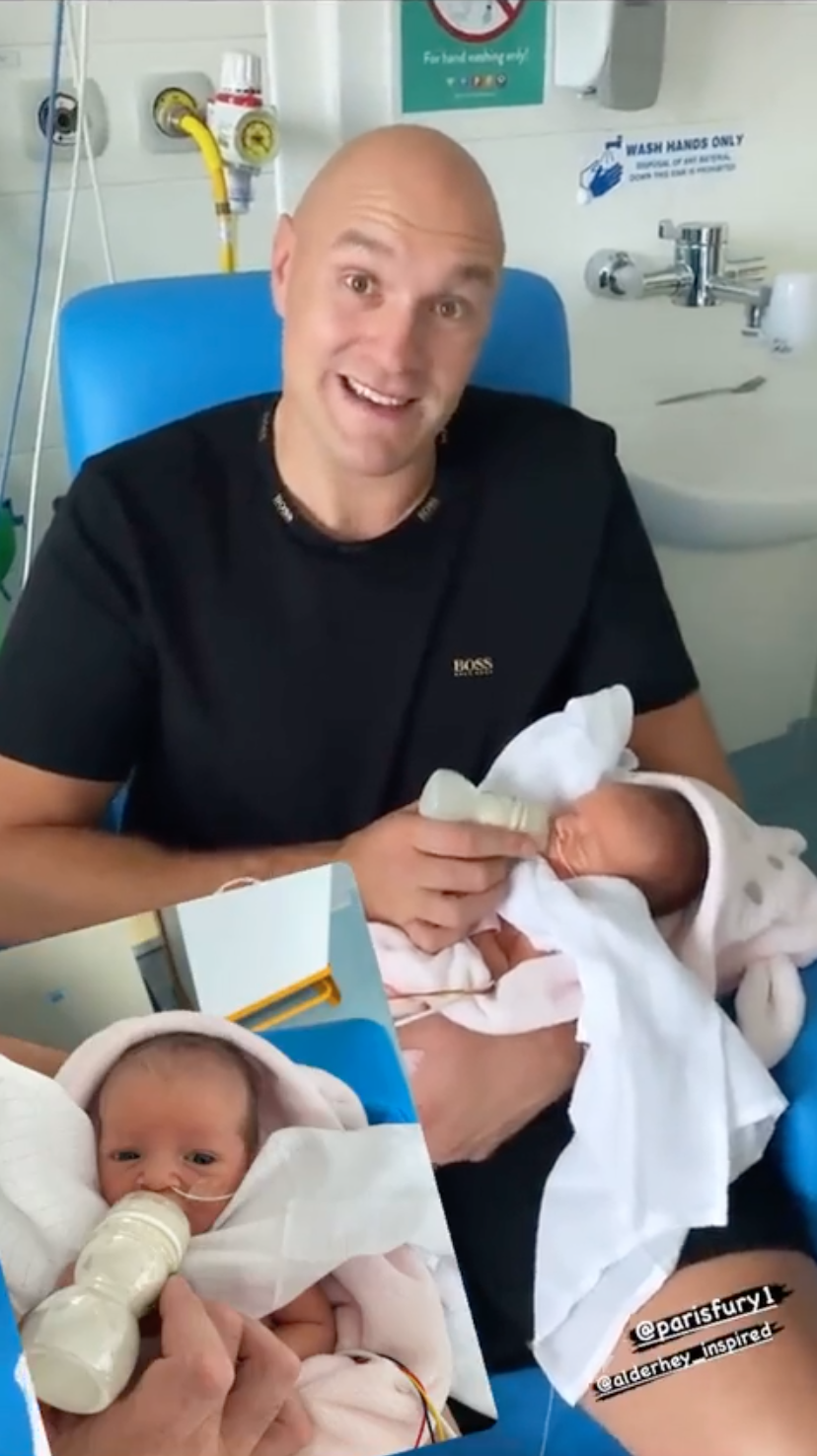 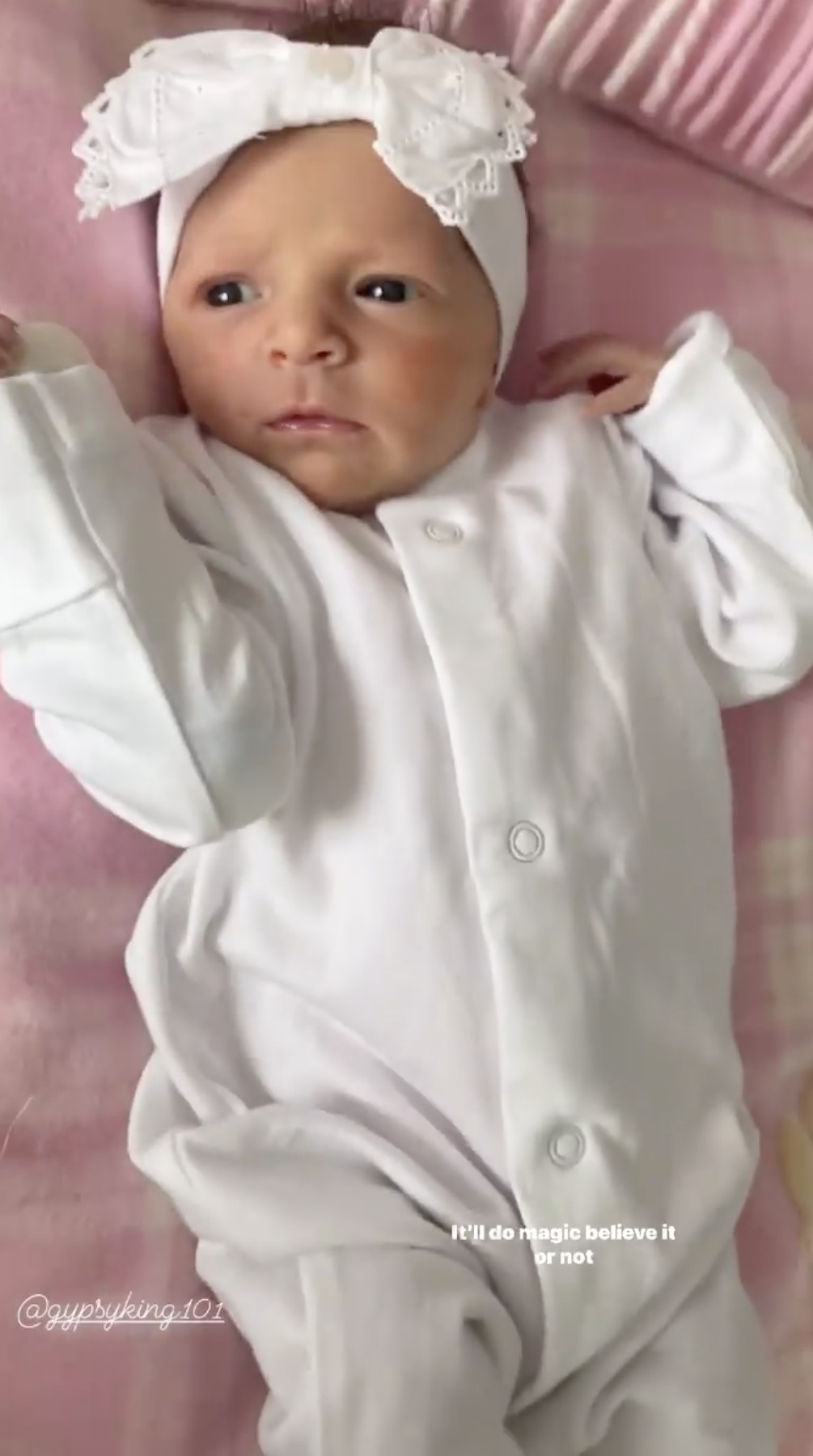 Baby Athena, however, was released from the ICU earlier this week and is currently breathing on her own.

And the Furys are hoping to take their latest bundle of joy home today.

In a video on Twitter, The Gypsy King said: "Just finished a little run this morning.

"Getting it in. Still here at the hospital.

"Hopefully we'll be leaving today and I can start training camp for the big dosser.

"Big shoutout to the people of Liverpool, they've been so welcoming."

Doting dad Fury was over the moon to finally hold his baby girl after her release from the ICU.

On Monday, a delighted Fury posted a video of himself feeding Athena a bottle.

"Off the ICU, on the mend, should be going home soon.

"Thank you to God and thank you to all the doctors and nurses who have helped her."

Fury, 33, has set up a GoFundMe for the page for the Alder Hey Family House Trust in Liverpool.

Fury will also auction off two signed WBC belts to raise more funds for the Trust.

At the time of writing, Fury has raised an impressive £48,107 for the Trust.

The WBC heavyweight champion took to Twitter last Monday to thank those who have donated to the fund, saying: "When the power of social media is utilised for good it’s beautiful to witness.

"Please continue to support this cause, raise awareness for an independent charity that depends on donations."

Baby Athena is Tyson and Paris' third daughter – with Venezuela and Valencia Amber, 11 and three respectively, the newborn's older sisters.

Fury is currently preparing for a Las Vegas trilogy fight with Deontay Wilder, which is slated to take place at the T-Mobile Arena on October 9.