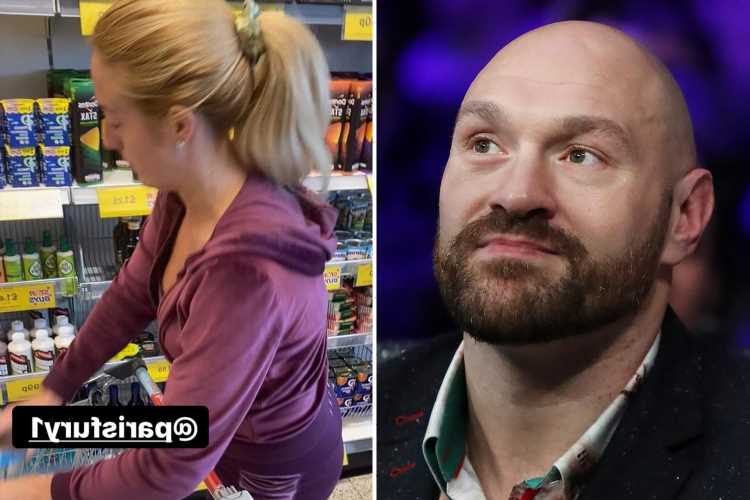 The Gypsy King has made millions of pounds over the last three years, in large part down to former rival Deontay Wilder.

Fury’s three fights with the American helped his net worth swell to a massive £120million. 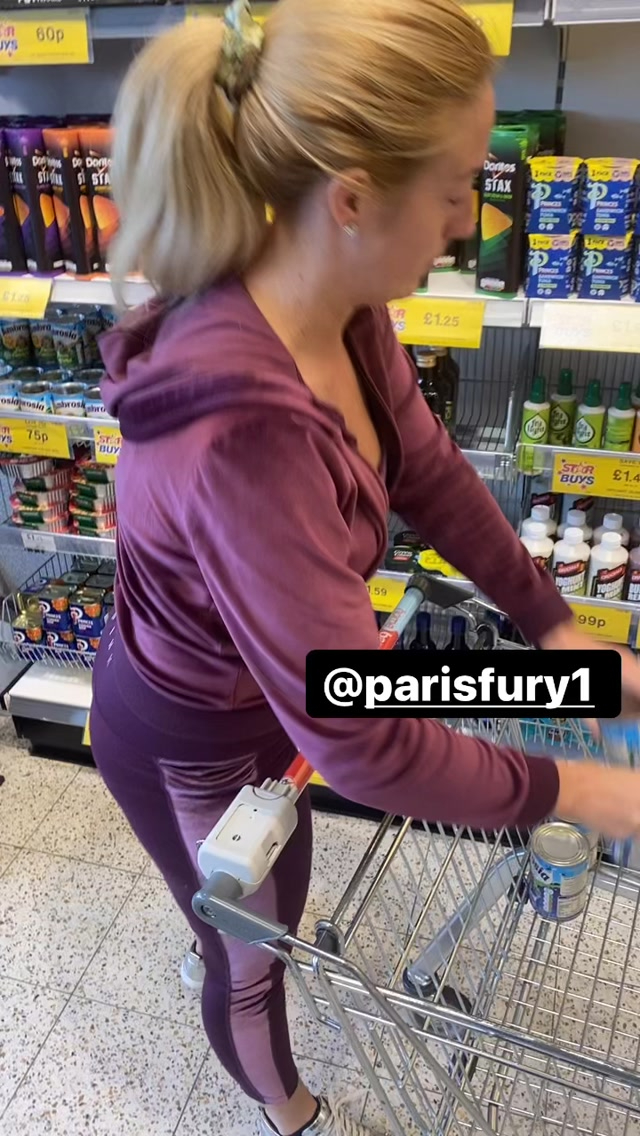 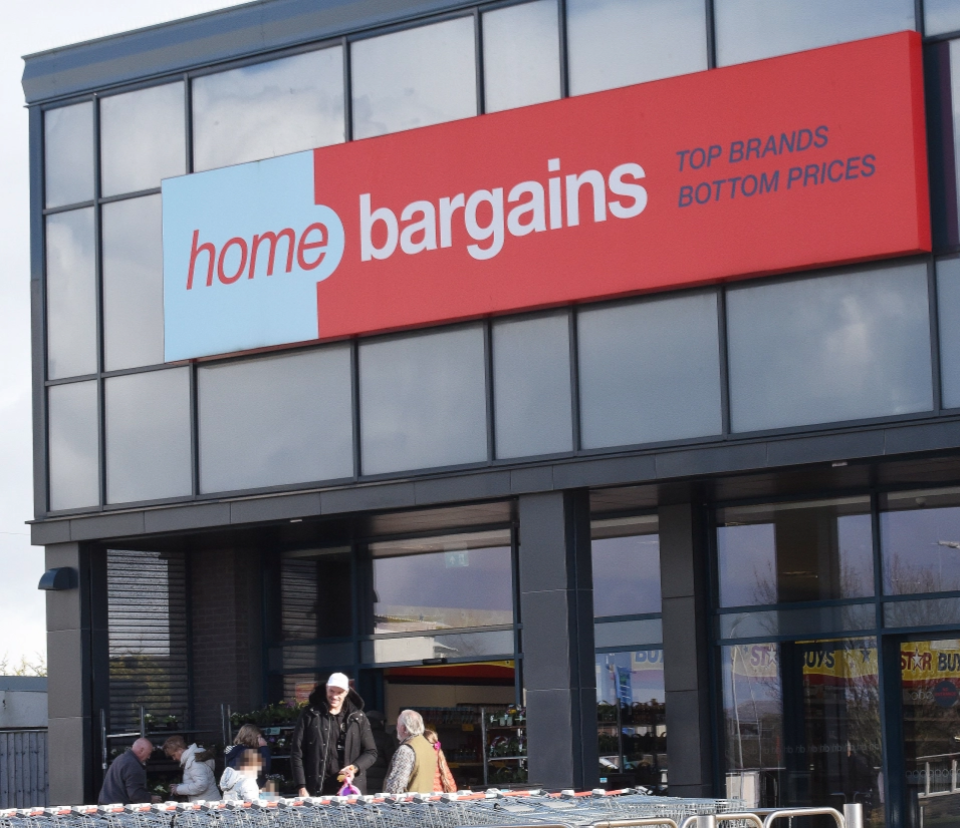 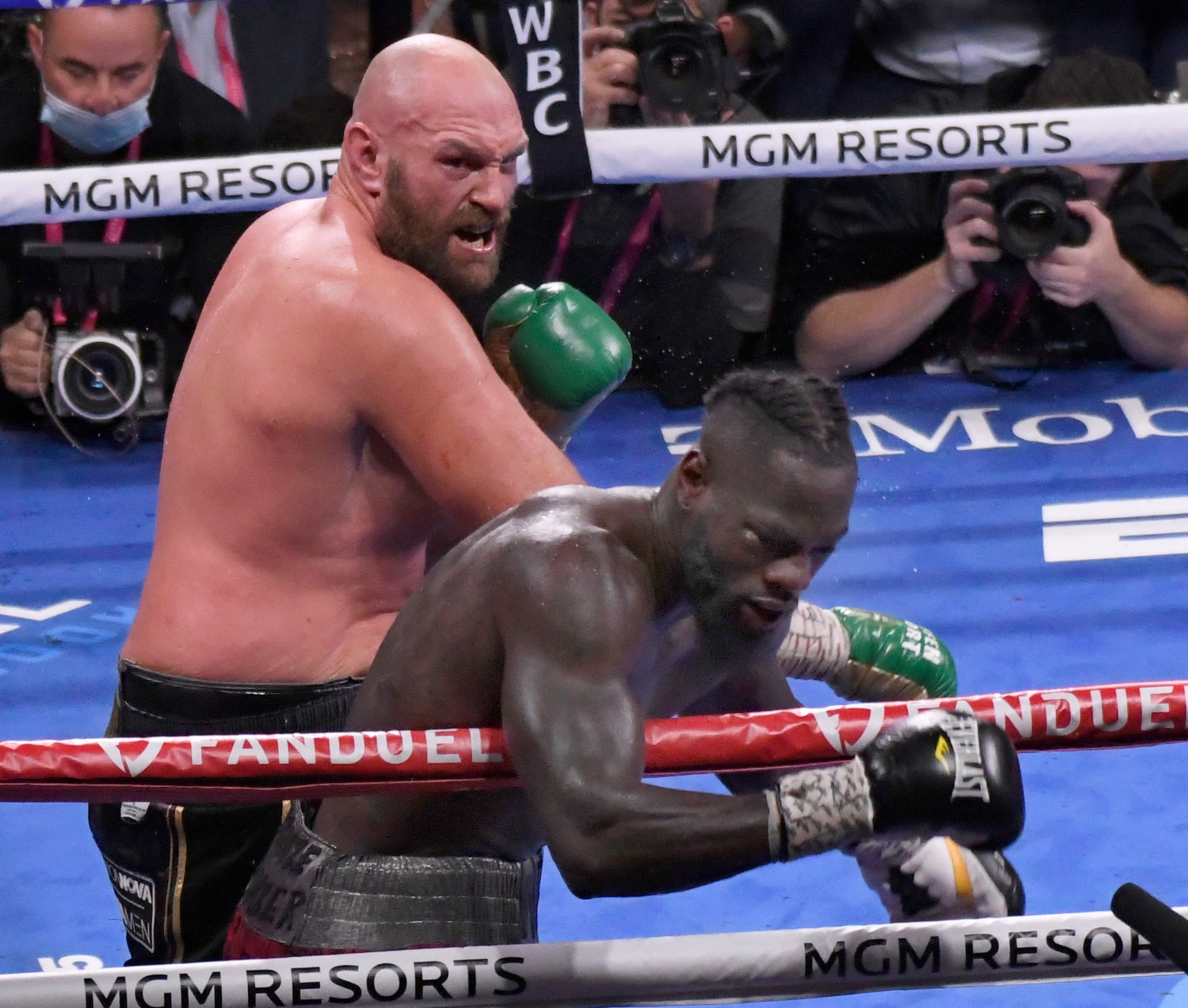 But that hasn’t stopped the generous and kind-hearted brute from wanting to cut costs on his weekly shopping bill.

On Tuesday morning, Fury posted a video of himself and Paris getting supplies for the week inside a discount bargain store to his Instagram story.

He told his spouse: “When you’re supposed to be rich but you’ve got to shop in a discount bargain store to keep your expenses down, Paris.”

Fury, 33, is no stranger to bargain hunting and has been spotted at discount stores on several occasions.

The Wythenshawe warrior was seen doing a spot of shopping at a Home Bargains store just days after his first stoppage victory over Wilder last February.

And, unsurprisingly, he was mobbed by adoring fans eager to get selfies and autographs.

Fan favourite and man of the people Fury duly obliged and made sure to fulfil each of his supporters' requests.

Despite having millions in the bank, Fury has refused to up sticks from Morecambe to buy a lavish house.

To the surprise of many, the WBC heavyweight champion and his family reside in a modest £550k home.

And the Wythenshawe warrior insists he’ll never forget his roots.

Last year, he said: “People say to me, 'Why don't you live in California or America?' – why would I?

"Why would I abandon my own country for a bit of money and some fame?

"I love it. I would never leave Morecambe. It's true beauty. If the weather was better, every house here would be a million quid."

Fury’s next outing was on course to a be Battle of Britain against former sparring partner Dillian Whyte.

But Whyte’s ongoing legal proceedings with the WBC have potentially scuppered the grudge match, which has been years in the making.

Fury has no intention of waiting for Whyte to resolve his legal issues, tell IFL TV: "I’m not interested in waiting for other people.

"I’ll be fighting in February or early March at the latest and I’ll be defending my WBC championship.’

He added: "I am definitely fighting in February or early March, 1 million per cent.

"There are no ifs, buts, or maybes about it, or I will sack my full promotional outfit, and I’ll promote myself. Gypsy King Promotions."