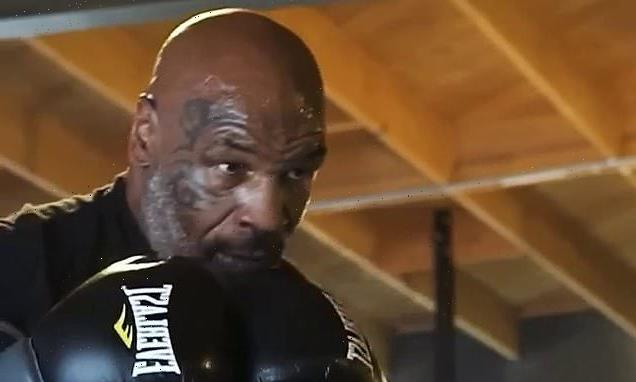 The self-professed ‘baddest man on the planet’ did not expect to see his 40th birthday as his life spiralled out of control due to drink and drugs.

The former heavyweight champion pleaded guilty to drug possession and driving under the influence in an Arizona court after being spotted driving erratically upon leaving a nightclub and nearly colliding with a sheriff’s vehicle in 2007. 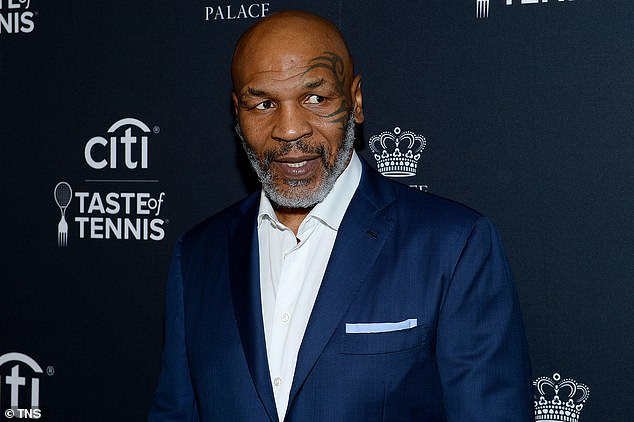 Iron Mike gave up booze and drugs in 2016 in a bid to turn around his life after excessive weight gain.

He also turned to animal and plant medicines. 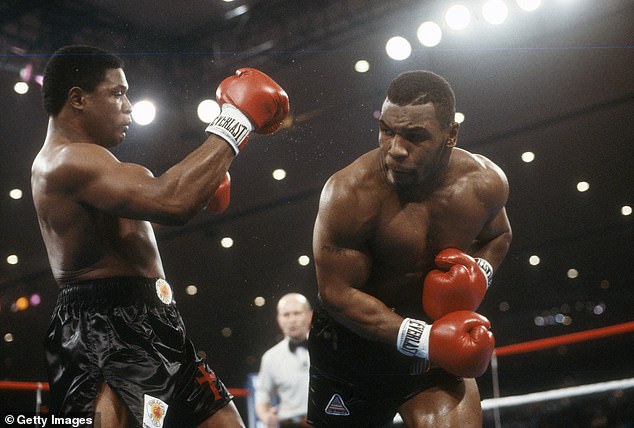 ‘I didn’t even think I could survive. Then I got introduced to animal and plant medicine.’

Tyson, 55, is happy with his new healthy lifestyle and now owns a 420-acre marijuana resort near Desert Hot Springs in California, where the drug is allowed for medical and recreational use.

He said: ‘Before you always read about me in the papers, doing something negative. 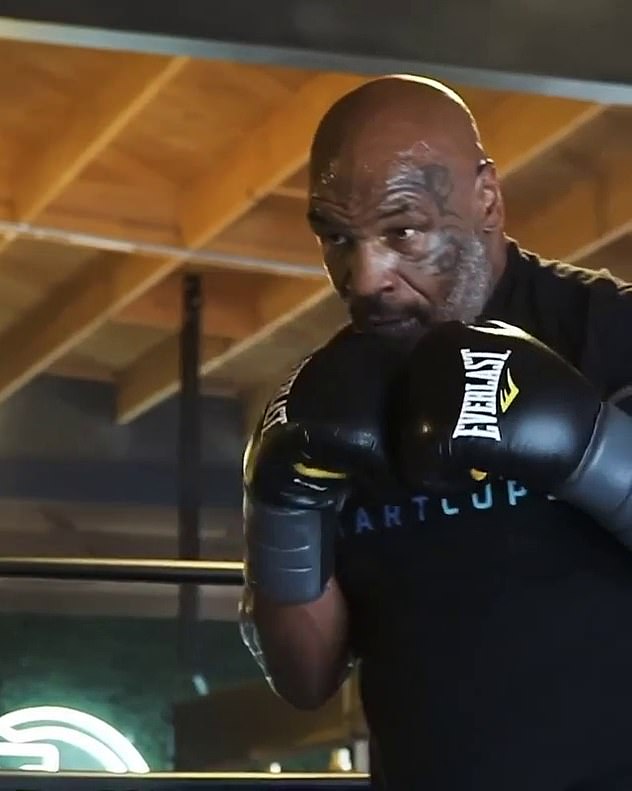 ‘Now, what happened to that guy? You don’t see me partying anymore. That’s not my life anymore.

‘It’s hard to really articulate it from my perspective, but psychedelics helped me assume my relationship with God.

‘I don’t use it for recreation. I’m not a recreational user. This stuff is only done from a spiritual perspective.

‘We go to ceremonies, you know. We have to bear witness and be humble.’