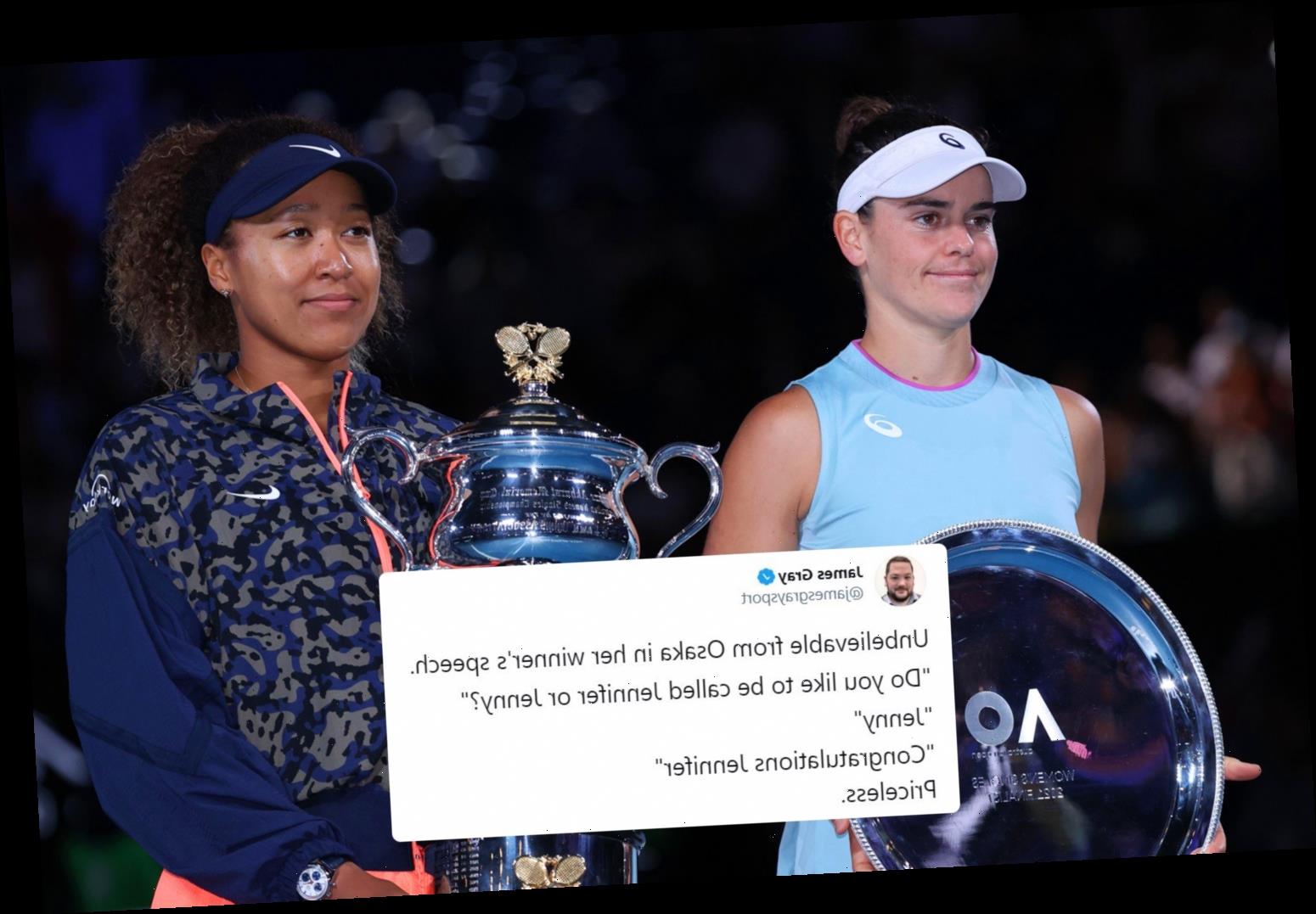 Many have taken to the social media platform to highlight Osaka calling Brady 'Jennifer', despite her preferring 'Jenny'. 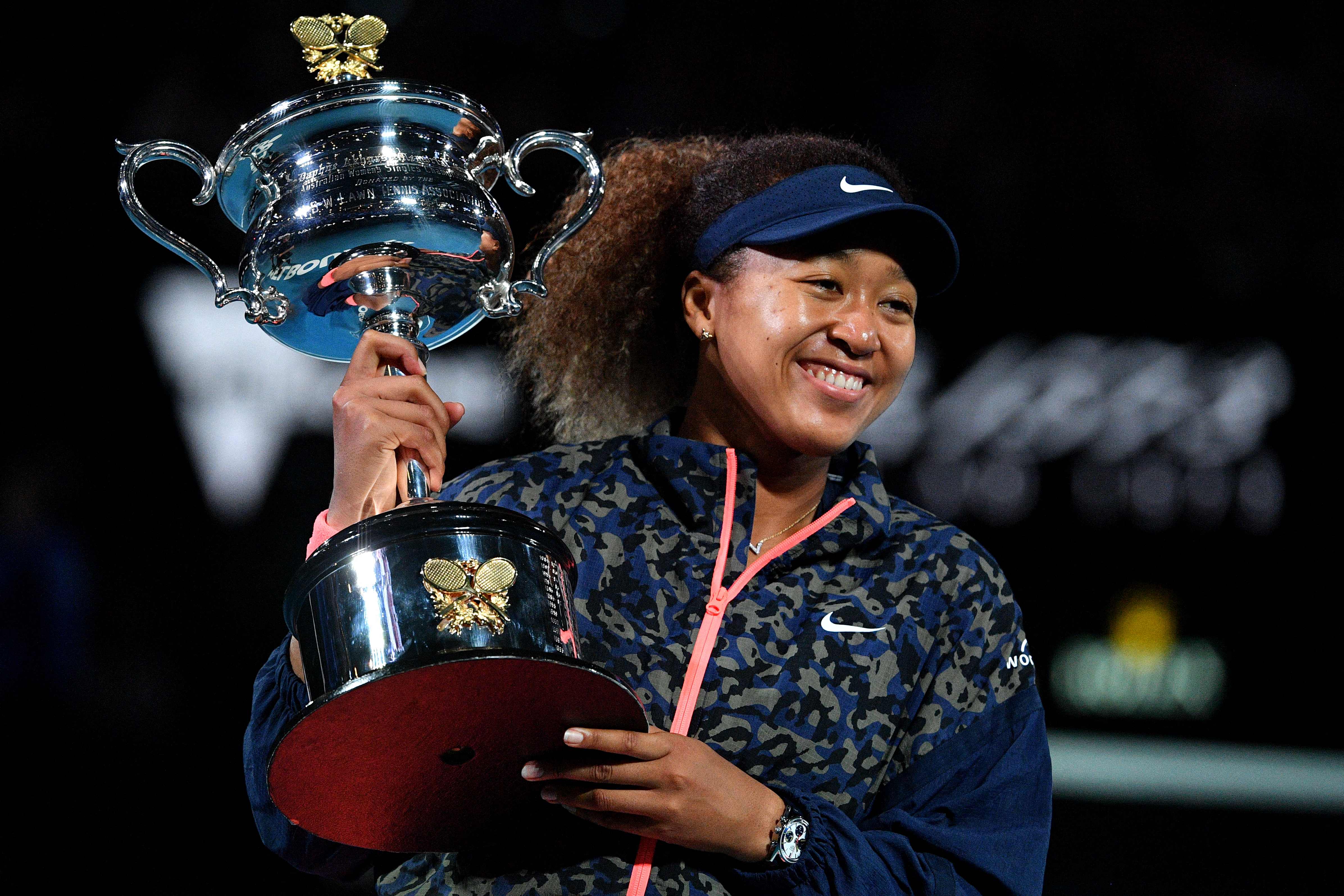 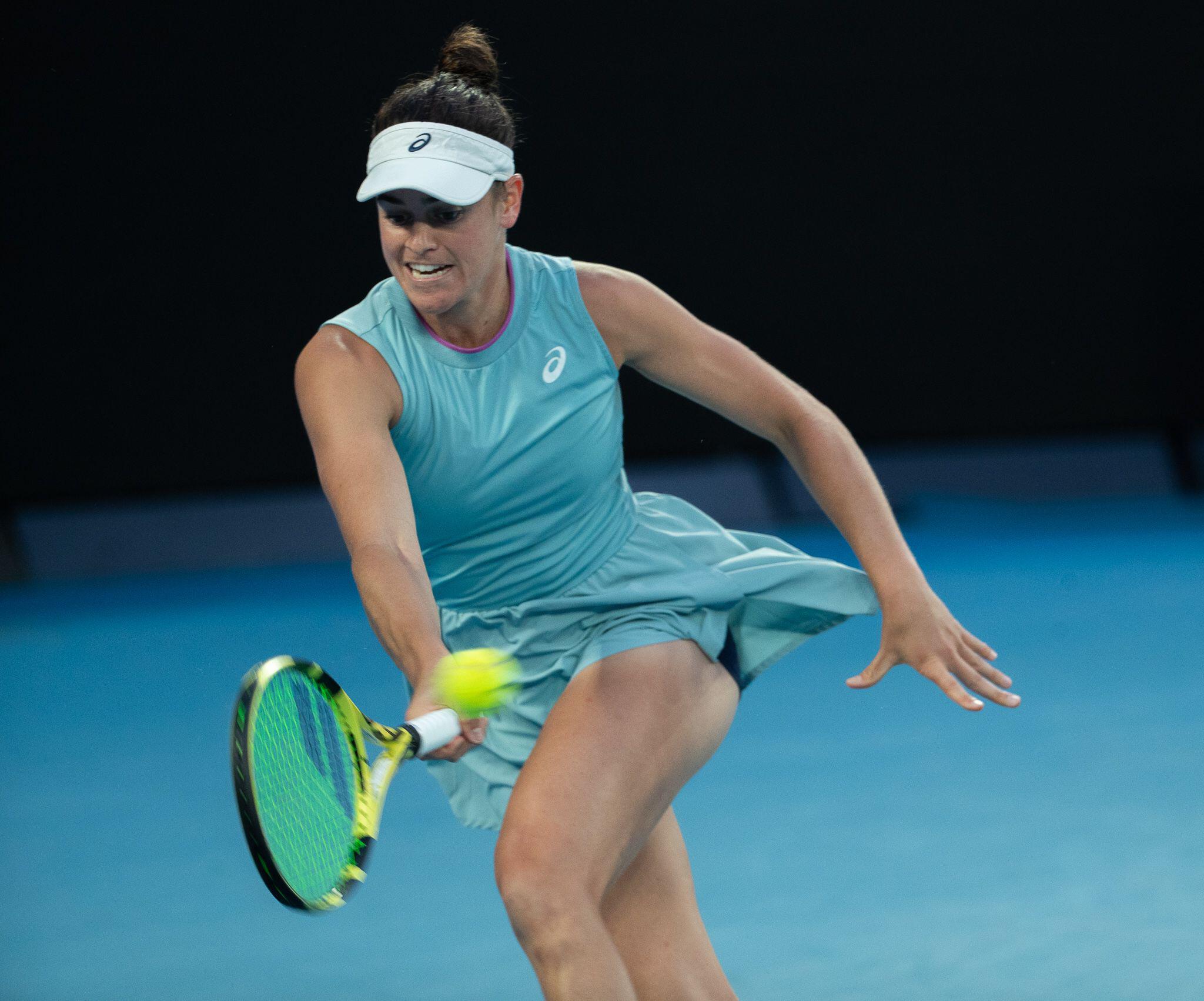 At the beginning of her acceptance speech, the Japanese athlete turned to Brady and asked: "Do you like to be called Jenny or Jennifer?"

The crowd laughed as the runner-up clearly said: "Jenny."

Osaka then said: "Firstly I want to congratulate Jennifer."

The comment was most likely just a mistake from Osaka as she went on to praise the 25-year-old.

But that is not the way it has been received on social media.

One Twitter user described Osaka as 'rude' while another thought she was being polite for asking in the first place.

Many, however, found the champions' comments funny and a harmless example of trolling.

Osaka, who defeated Serena Williams 6-3 6-4 in the semi-final, will now be eyeing up her maiden French Open title in May.

She will also be desperate to win Wimbledon for the first time in June.