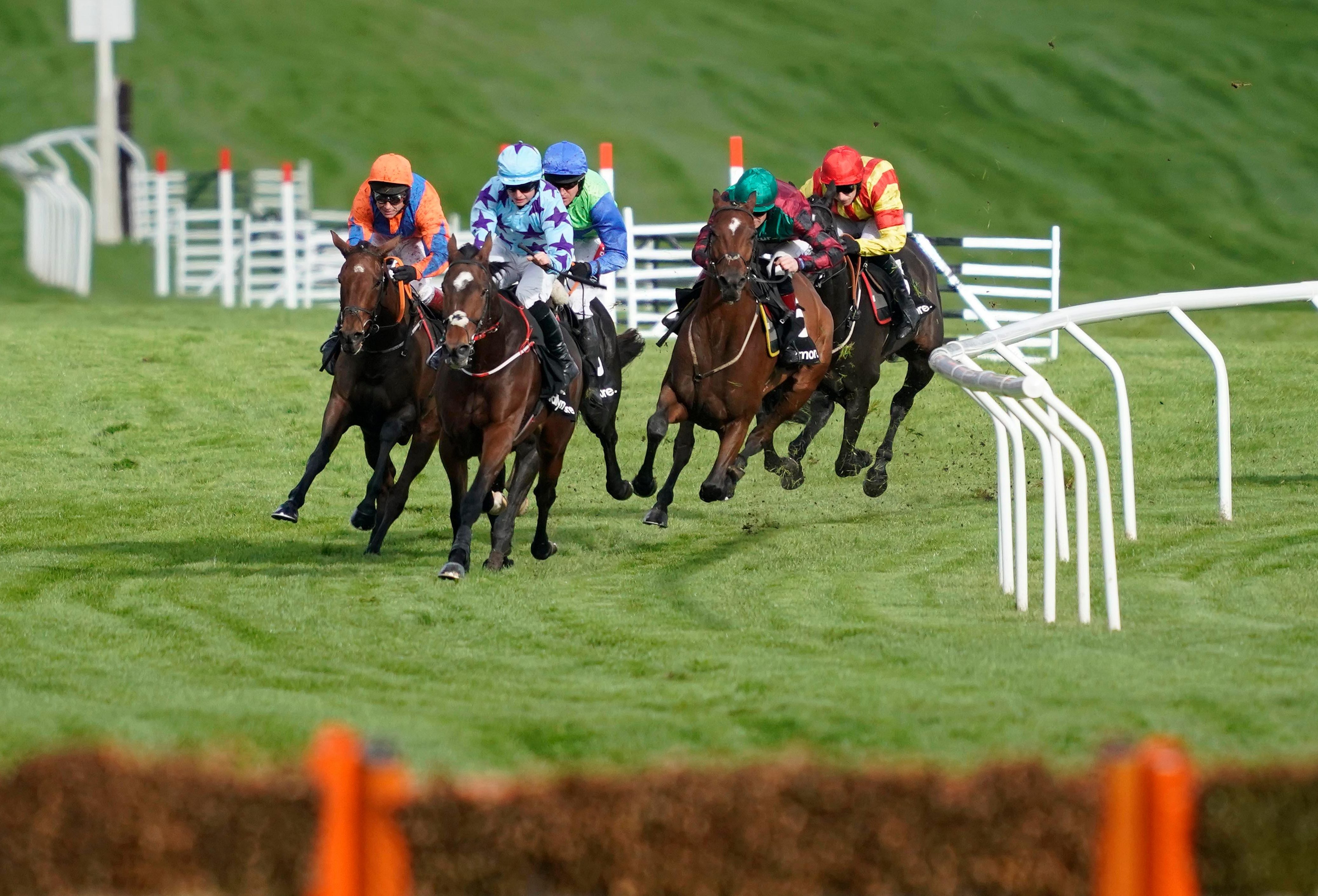 CUDDLES MCGRAW (Leicester, 2.30) was a welcome winner for us last time out and the form lines continue to play well.

Despite an 8lb hike for his Warwick win, I still think the handicapper is playing catch up big style.

Some Chaos – the horse that beat him two starts ago – is now rated a remarkable 138.

Fergal O'Brien's chaser was beaten cosy enough that day, but racing off of 113 following a tidy victory in similar conditions marks him out as a confident pick.

The O'Brien team could be in better nick, but are far from in a rut and Paddy Brennan chugs up to Leicester for this one ride.

He jumps well for this level and remains completely unexposed as a chaser.

COLMERS HILL (Ffos Las, 2.40) looks worthy of an each-way dart. He won nicely over C&D two runs back but bounced on his next outing. He looks generously treated.