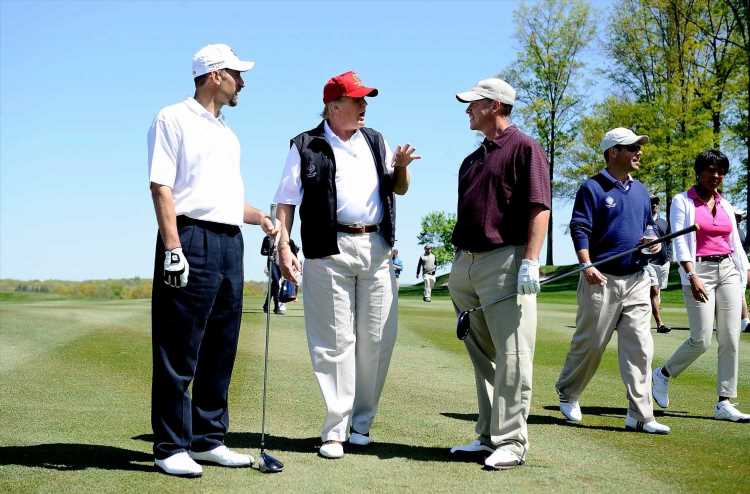 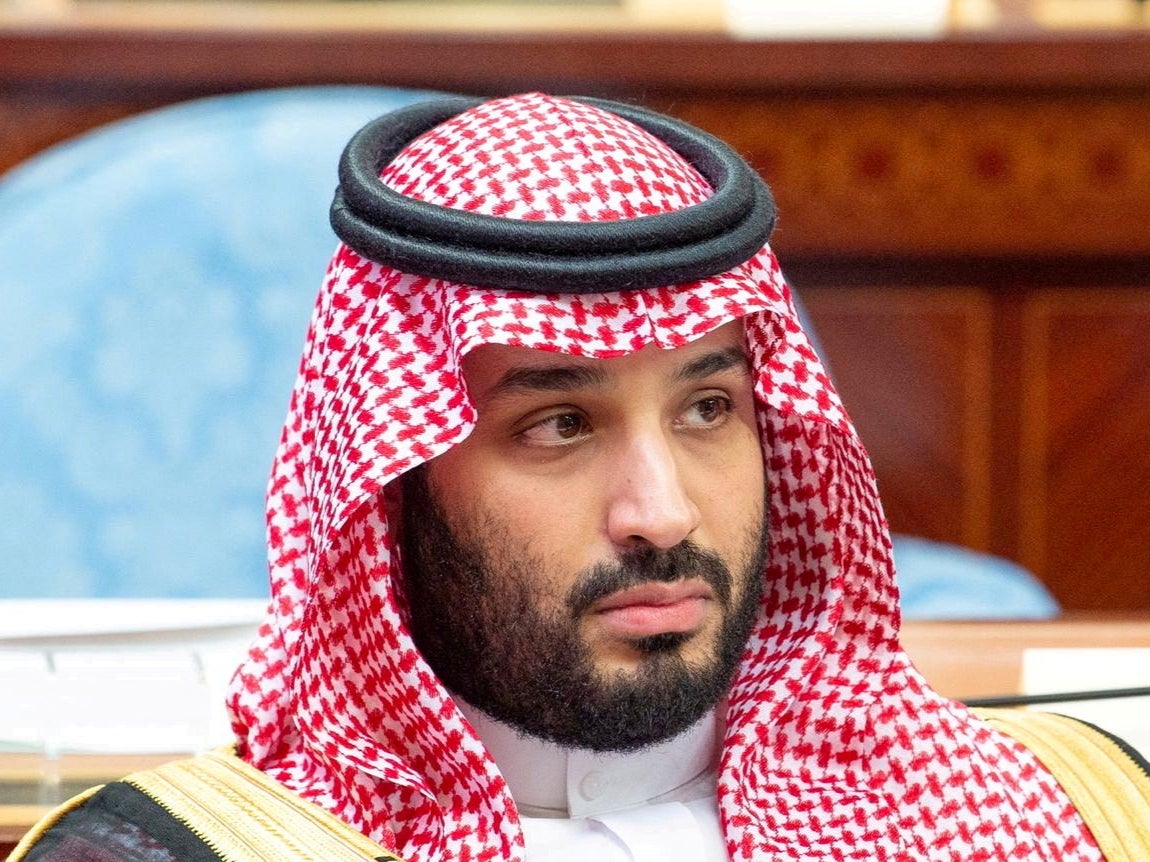 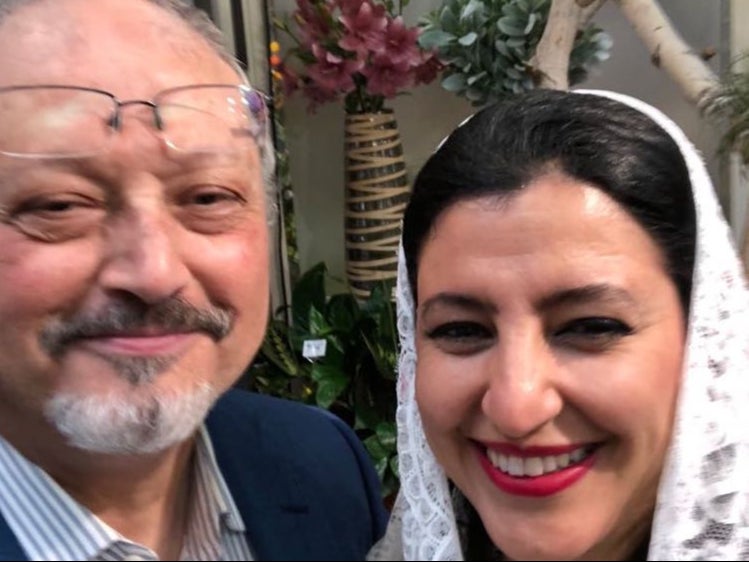 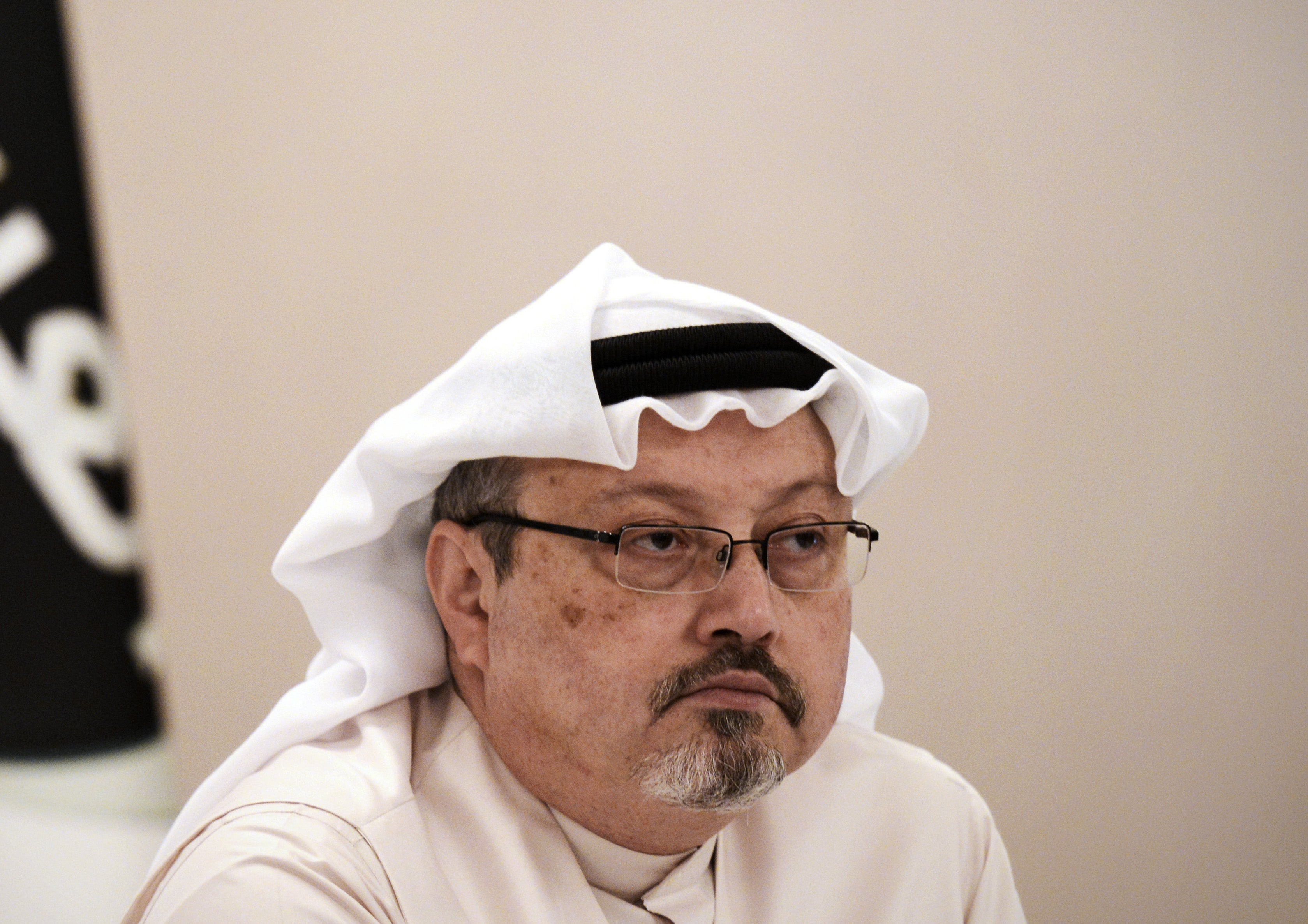 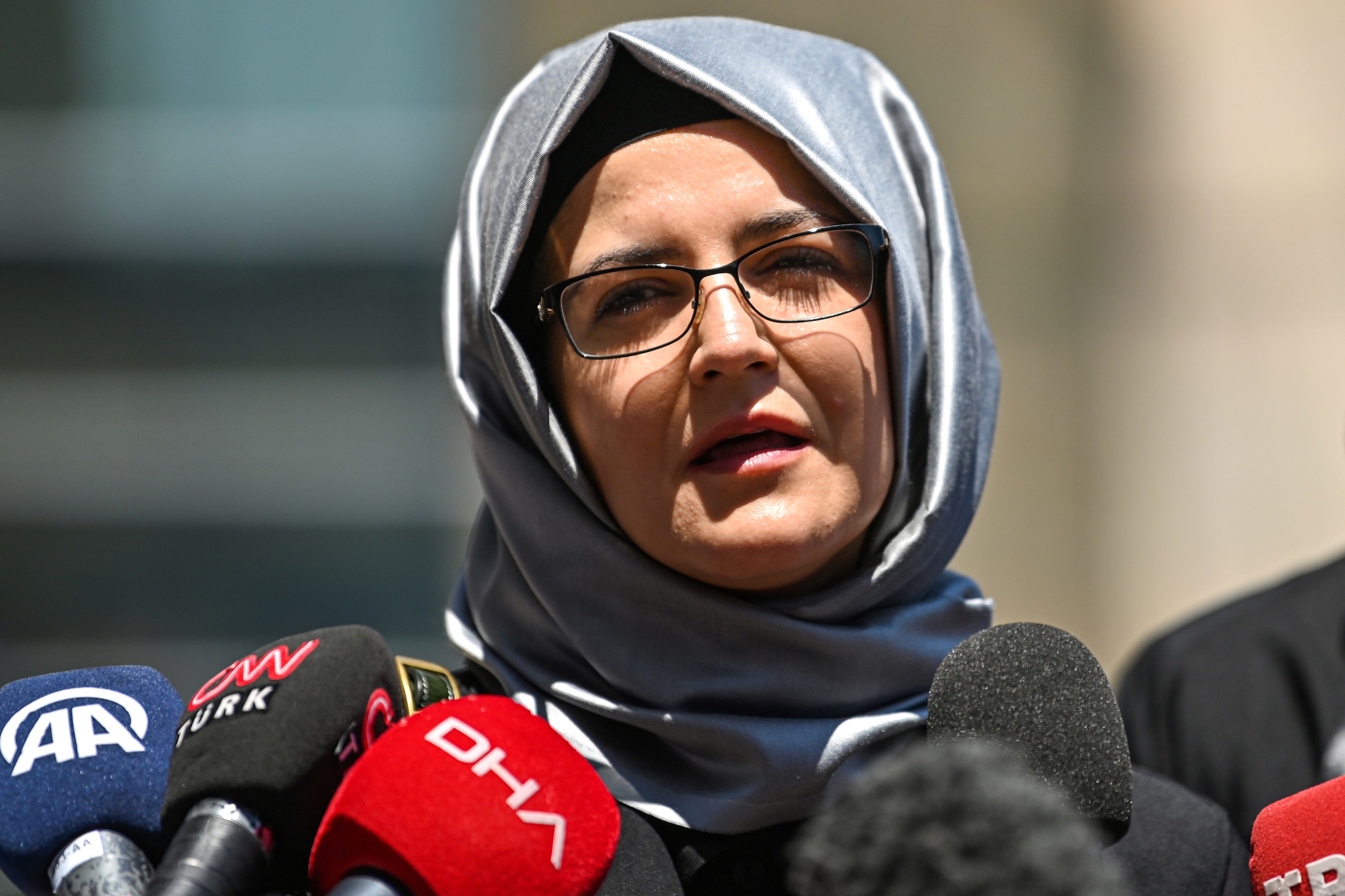 “They’re scary motherf***ers to get involved with,” Mr Mickelson told author Alan Shipnuck, in the new biography Phil: The Rip-Roaring (and Unauthorized!) Biography of Golf’s Most Colorful Superstar.

“… They killed [Washington Post reporter and US resident Jamal] Khashoggi and have a horrible record on human rights,” the golf star said in an interview that took place last November. “They execute people over there for being gay. Knowing all of this, why would I even consider it? Because this is a once-in-a-lifetime opportunity to reshape how the PGA Tour operates.”

Critics have accused the Saudis of attempting to improve their international image through “sportswashing.” 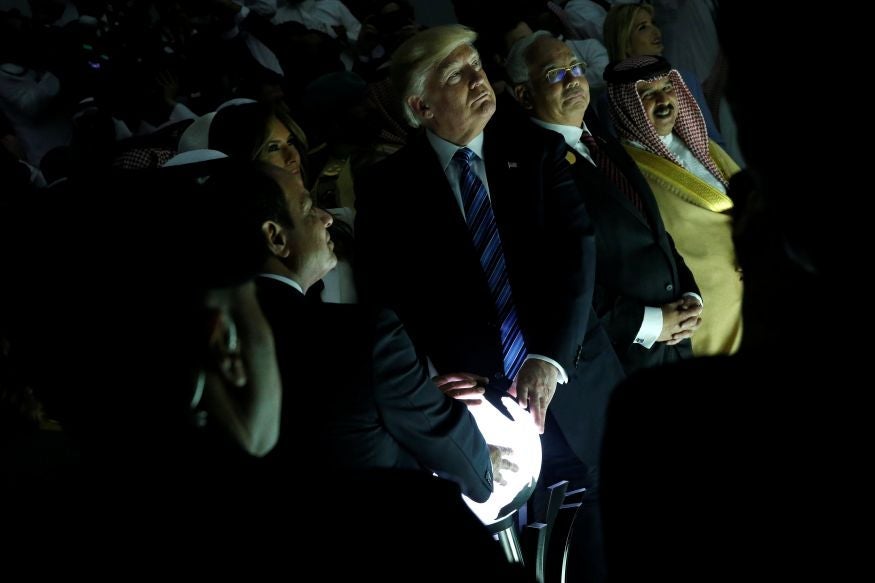 The Independent has reached out to Trump National for comment.

While he was in office, Donald Trump had little problem dealing with the Saudis, despite well-documented human rights abuses in the country.

The Trump White House kept the Senate from learning that a US security firm likely trained the Saudi agents who killed Khashoggi, and the president contradicted the findings of his own intelligence community to cast doubt on whether Saudi leader Mohammed bin Salman was behind the brutal slaying of the journalist.

“I just spoke with the king of Saudi Arabia, who denies any knowledge of what took place with regard to, as he said, his Saudi Arabian citizen,” Mr Trump said. “It sounded to me like maybe these could have been rogue killers. Who knows?”

The president later defended sticking by the country because of its importance to US energy supplies and defence companies.

“If we abandon Saudi Arabia, it will be a terrible mistake,” Mr Trump said. “They’re buying hundreds of billions of dollars’ worth of things from this country. If I say, ‘We don’t want to take your business,’ if I say, ‘We’re going to cut it off,’ they will get the equipment, military equipment and other things from Russia and China. And I’m not going to tell a country that’s spending hundreds of billions of dollars — and has helped me out [to] do one thing very importantly, keep oil prices down so they’re not going to 100 and 150 dollars a barrel. And I’m not going to destroy the economy for our country by being foolish with Saudi Arabia. It’s about America first.” 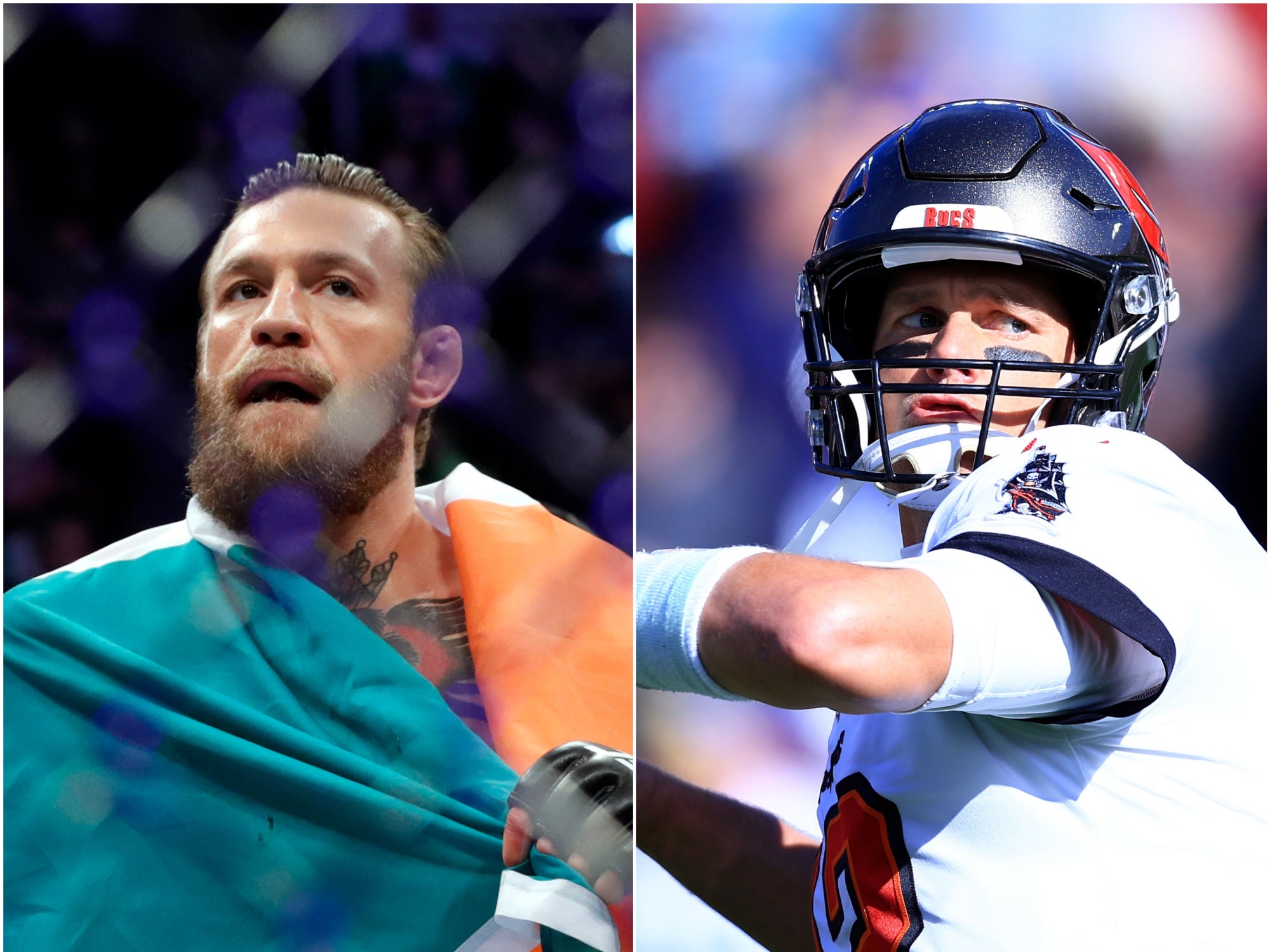 Former Trump national security adviser John Bolton said Mr Trump actively sought to cover for the Saudis, who were the centrepiece of the Trump administration Middle East strategy as an Iran bulwark, and whom Mr Trump and his son-in-law Jared Kushner cultivated publicly.

“I think this was a case where Trump very decisively and flatly decided he was going to continue to support the Saudis on a very realpolitik basis. That’s unpleasant, to be sure, but we live in an unpleasant world,” Mr Bolton told Yahoo! News. “Look, I think Trump knew and acted on the assumption that the highest levels of the royal family were involved in it, and he made his decision in any event. And at that point, the issue was closed for the rest of us, for Mike Pompeo, for myself. The president had made up his mind.”