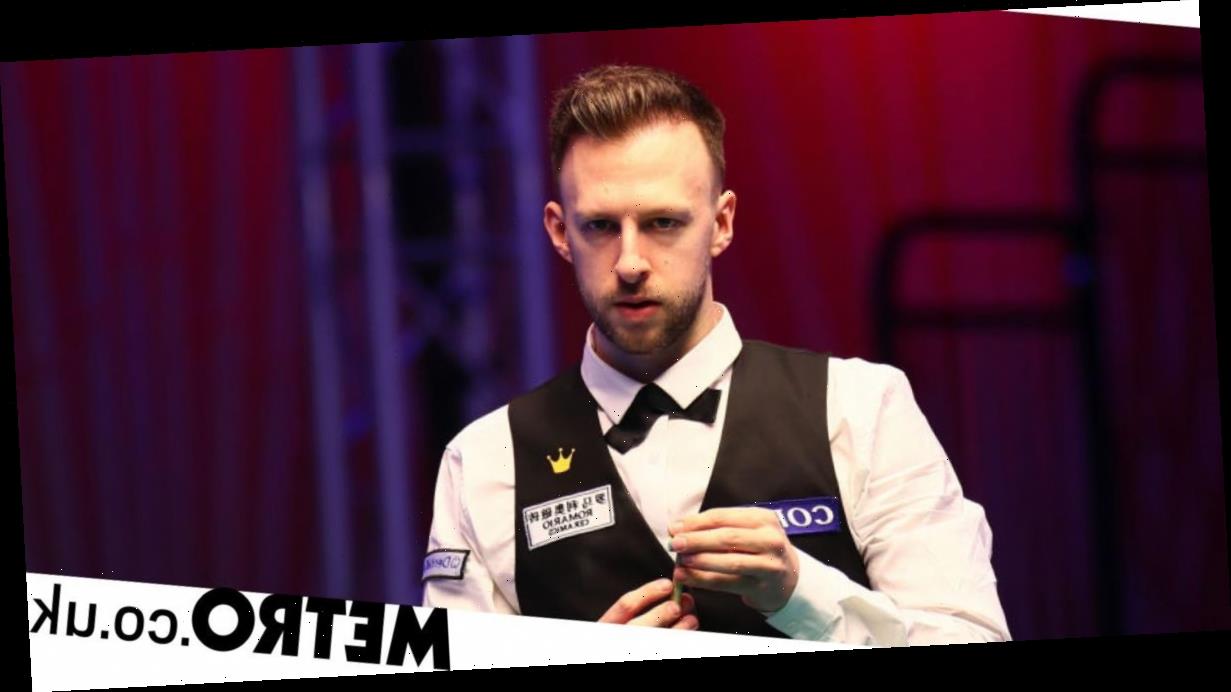 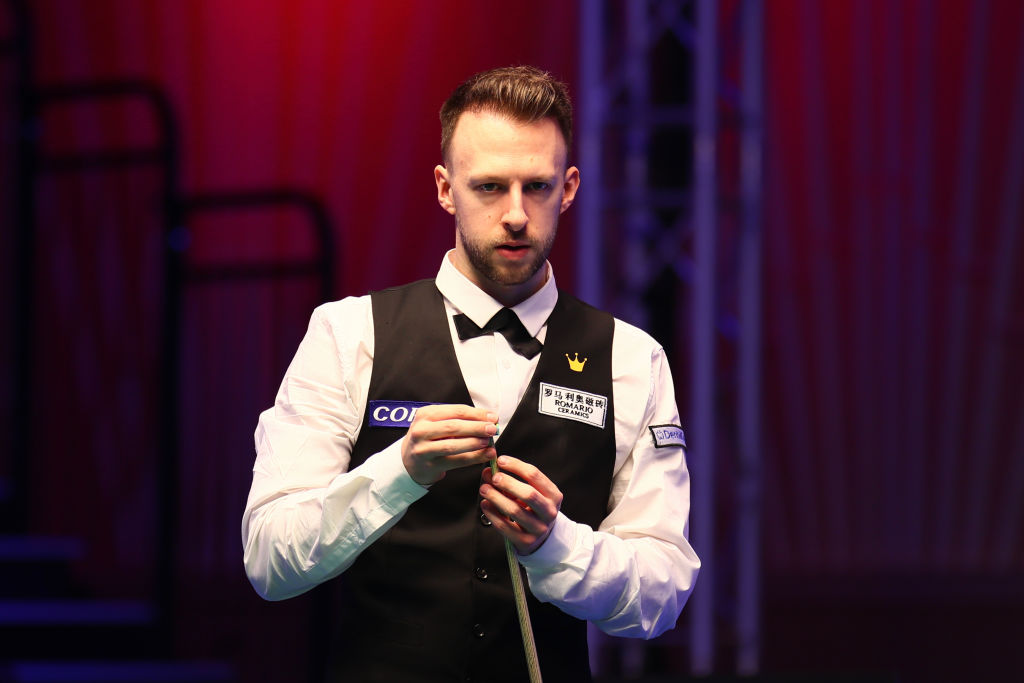 Stephen Hendry said Judd Trump’s performance at the Players Championship on Monday was strange and showed signs of frustration as the world number one fell to a 6-5 defeat to Stuart Bingham.

Trump was beginning the defence of his Players Championship title in Milton Keynes but fell at the first hurdle against the 2015 world champion.

The loss follows another surprise defeat after Trump was downed by Hossein Vafaei in the third round of the Welsh Open on Thursday last week.

Hendry feels the frustration was clear to see in Trump’s game after a tricky week on the table.

‘It was a strange performance from Judd today, there were moments of brilliance as there always are, but his body language was a bit different,’ Hendry told ITV.

‘He was showing frustration more than he normally does. He went out early last week and whether it was he was desperate to get a win under his belt or not, but it was a different type of Judd Trump.

‘He showed a bit of frustration tonight, he thumped the table a couple of times.’

Trump was certainly frustrated after the match, but just felt that it was slight bits of luck that weren’t going his way that cost him the narrow loss.

‘The first couple of frames he made quite a few mistakes and got away with them, similar to my game last week,’ Judd told Rob Walker. ‘I battled back into it.

‘At 4-4 I went into the pack from the yellow and finished on nothing, same old story really, to win tournaments you need that little bit of luck and it didn’t really happen for me.

‘I just go out there and play snooker, there’s nothing else to it really. I just play my best. Today wasn’t my day really.

‘I didn’t do a lot wrong, made an amazing clearance to get back to 5-5 and thought one good chance would get me over the line but I didn’t get that.

‘I don’t feel I deserved to lose, it just didn’t quite happen. Missed a few and left him on, he missed a few and didn’t leave me on. It’s just one of them days.’

Bingham, who has struggled for results all season and lost in the first round of the Welsh Open last week, hit some form in this contest, knocking in two centuries and a 93.

Ball-run says he nearly didn’t enter the tournament, given how bad he was feeling about his game, but inspiration from shock Welsh Open winner Jordan Brown helped get him motivated for the match.

‘Really pleased,’ said Bingham. ‘Practicing yesterday morning I didn’t want to get in the car.

‘I felt really bad, had a chat with the missus, manager, coach and just found a bit of something from somewhere. Something clicked and I just fancied the job.

‘Obviously got some inspiration watching Jordan Brown beat Ronnie [O’Sullivan] in the final of the Welsh Open which gave me the kick up the backside that I needed.’

Bingham now takes on either Barry Hawkins or Zhou Yuelong in the quarter-finals while Trump returns to action at the Gibraltar Open next week.